The apartment, literally, overlooking the sea and the mountains, consists of one bedroom, living room and bathroom. Moreover, they are within walking distance from the town of Iskele. Of course, 5 minutes from the beach.
This project consists of two detached buildings. Namely, each has 11 apartments and 2 shops.

So, for the use of apartment owners and their guests:

– For example, a swimming pool on its own territory
– Recreation area around the pool
– 4 shops
– Cafe
– Gym
– BBQ area and seating area
– Car parking

The buildings themselves are equipped with:

This property is a great property for vacation, life or investment!

Iskele is the administrative center of the region of the same name located on the Karpas Peninsula.
The main attraction of this Turkish settlement is its nature. In particular, the mountains and the clear sea. The coastline of Iskele stretches for 25 kilometers and all this space is occupied by the best Cypriot beaches covered with fine sand. As a result, the beaches of Iskele are notable for the lack of a large crowd of tourists, even during the high season.

Iskele is also famous for a large number of attractions. Namely, in the very center of the village there is a picturesque 15th century church named after St. Jacob. Also, at one time, many finds belonging to antiquity were made on the territory of the settlement, including statues dating from the 6-5 centuries BC. As a result, some of which are now kept in the best museums in the world. Another unique monument of Iskele is the Church of the Virgin Mary built in the 12th century; today its premises are occupied by a unique museum of icons.

Walking around the village and relaxing on clean beaches is not all that you can afford while relaxing in this resort. In general, the surroundings of Iskele are also rich in all kinds of ancient monuments and natural objects worthy of attention.
Three bedroom apartment in Iskele, Northern Cyprus
Watch all our videos on the YOUTUBE VELES channel.

Subscribe to our TELEGRAM and INSTAGRAM and be the first to receive information about new objects, services, changes in legislation. SA-2110 The cheapest apartment by the sea

SA-104 Apartments for sale in Cyprus 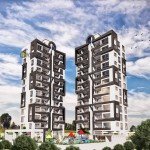 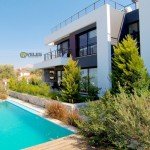 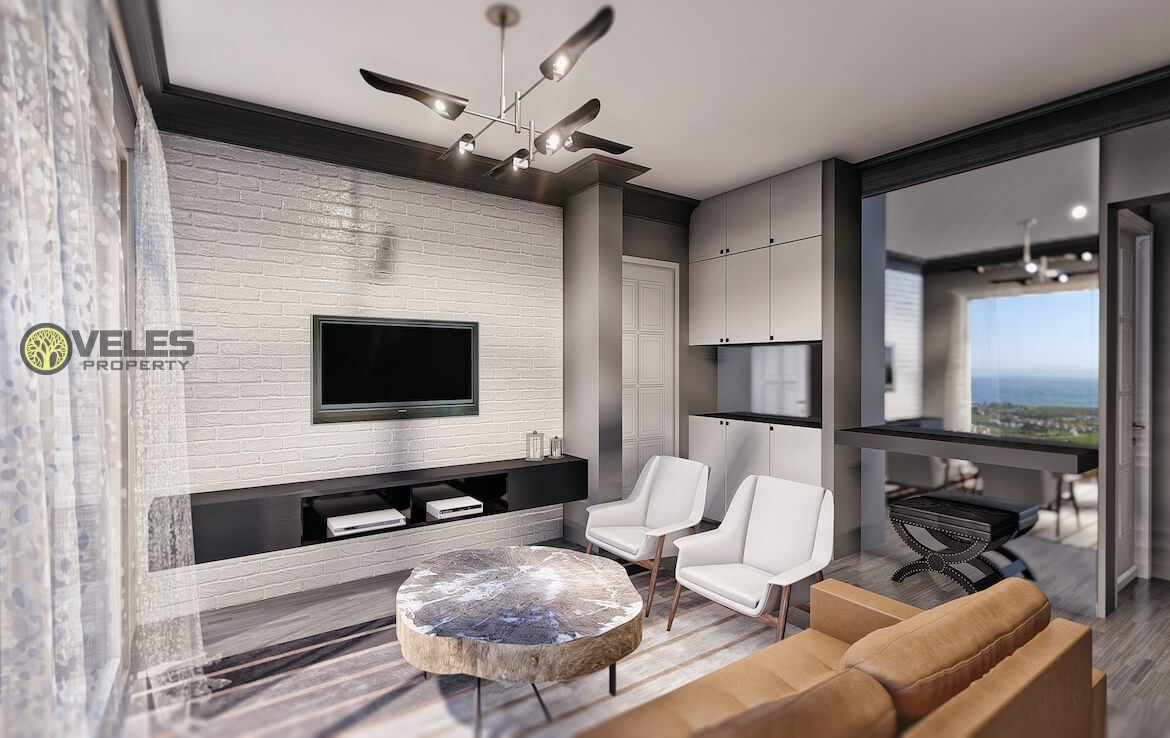 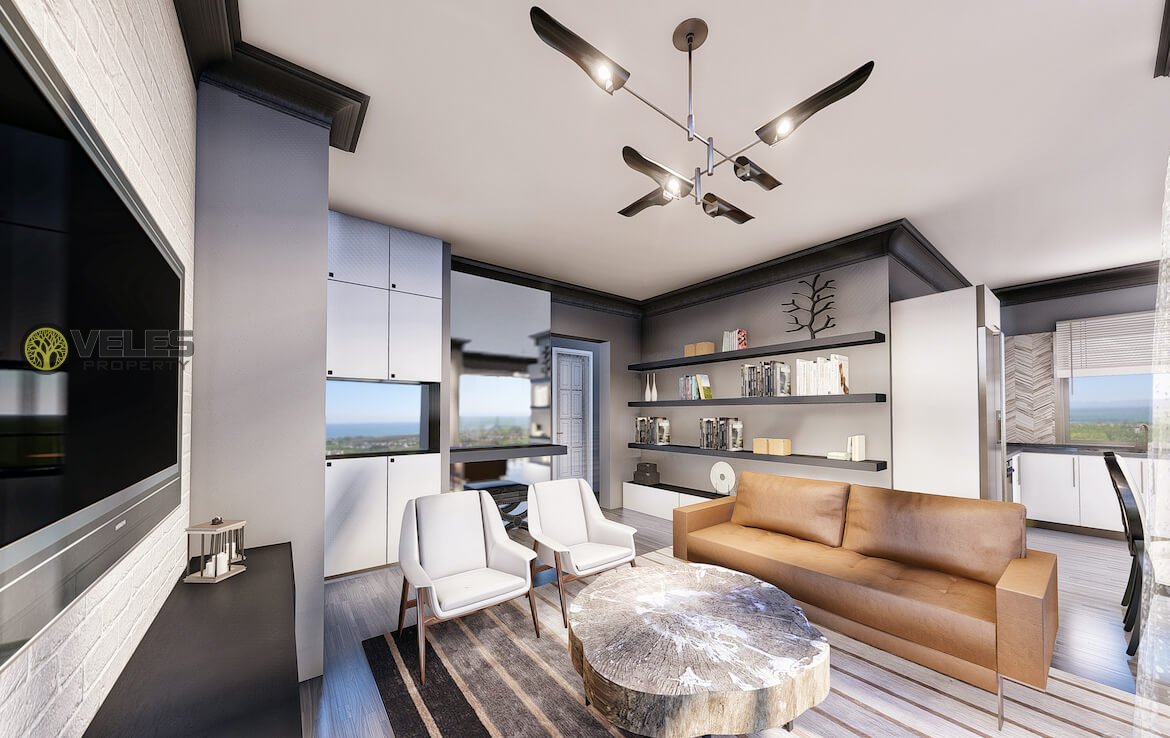 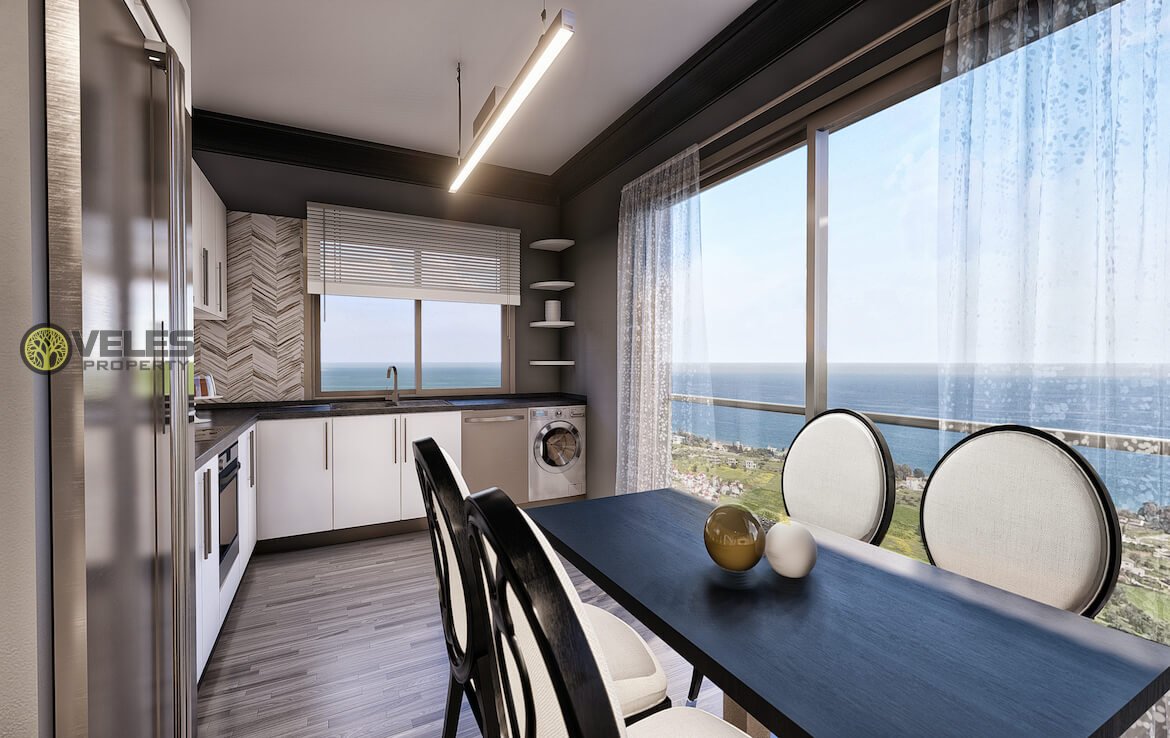 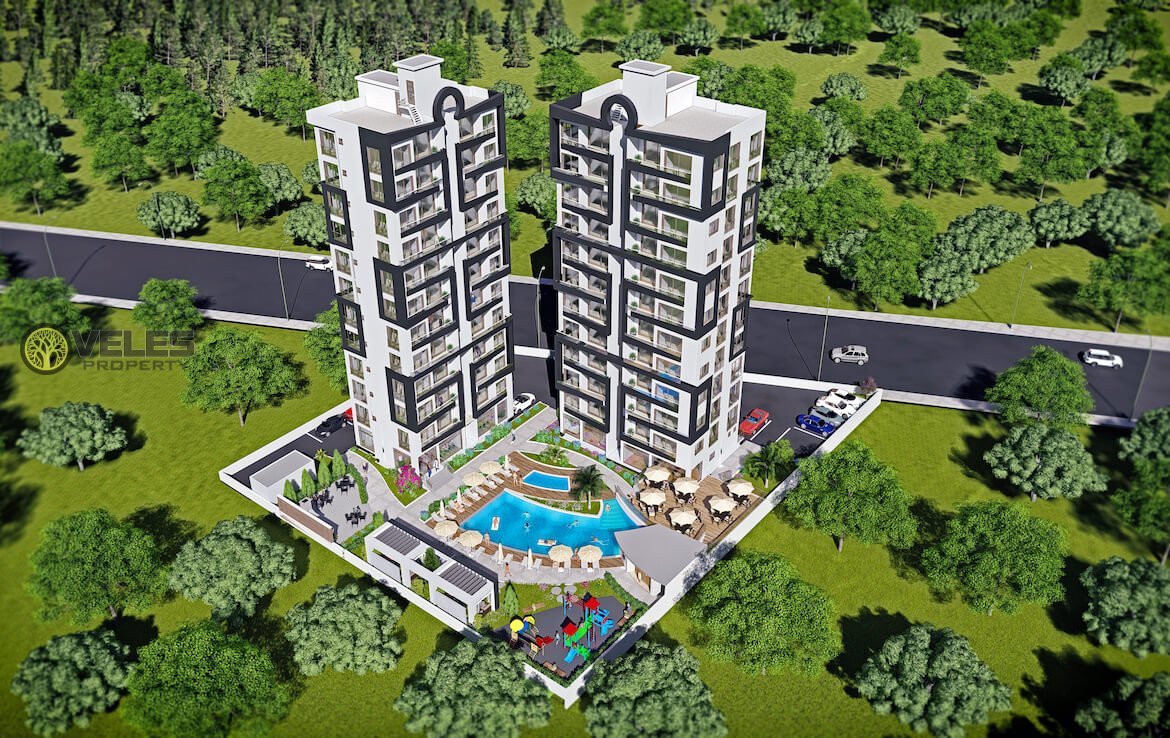 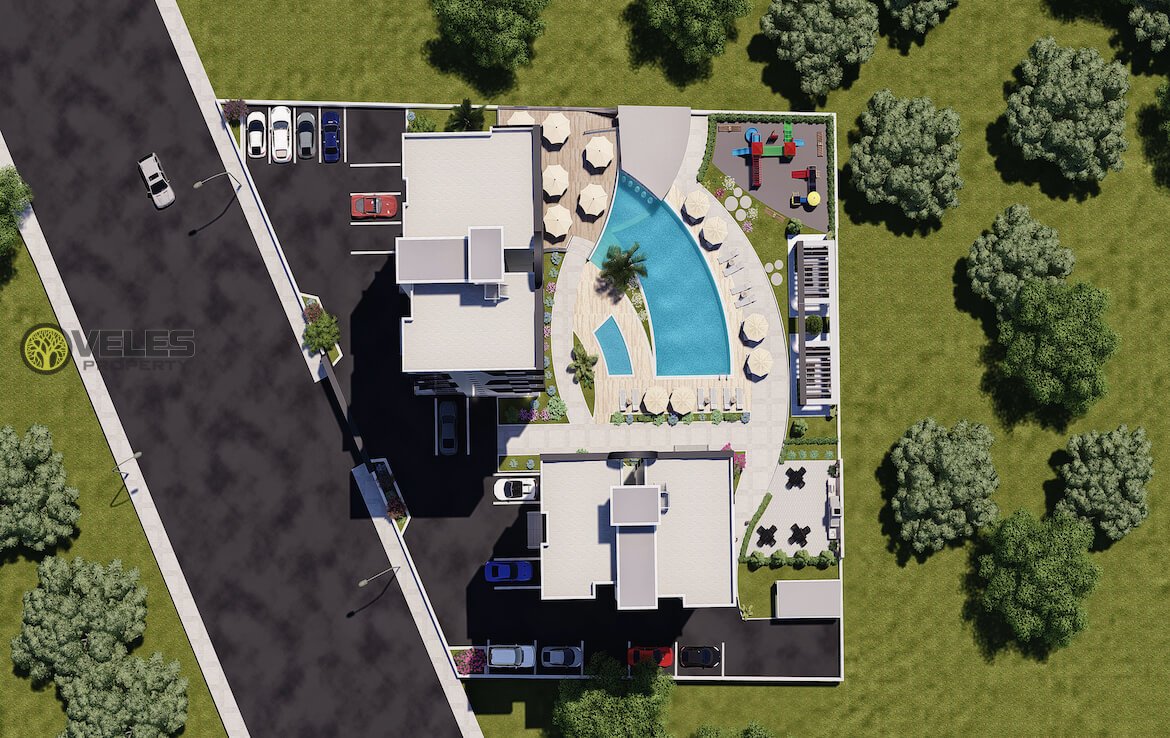 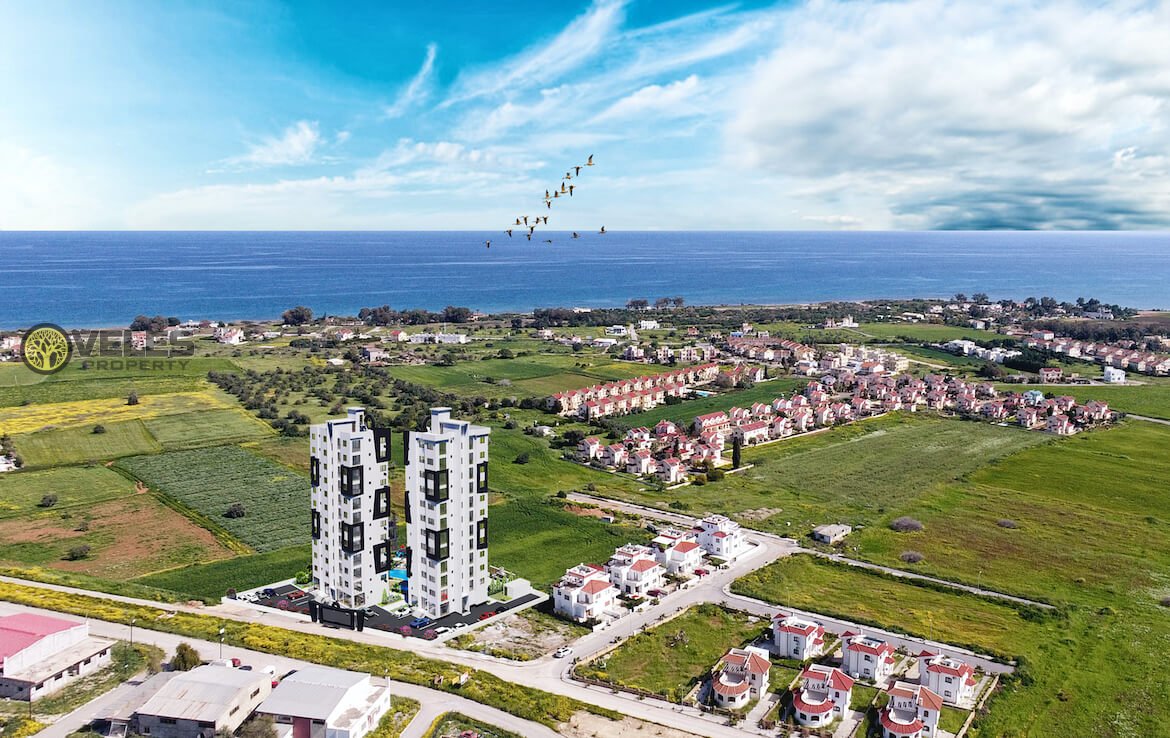 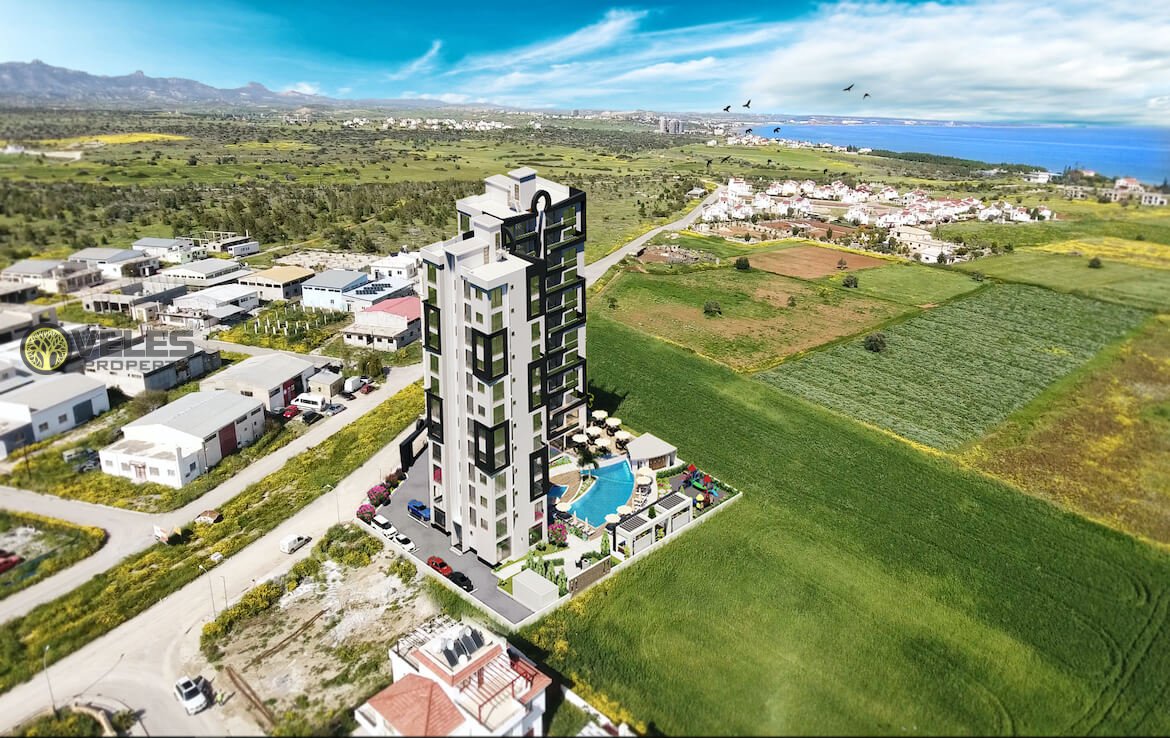 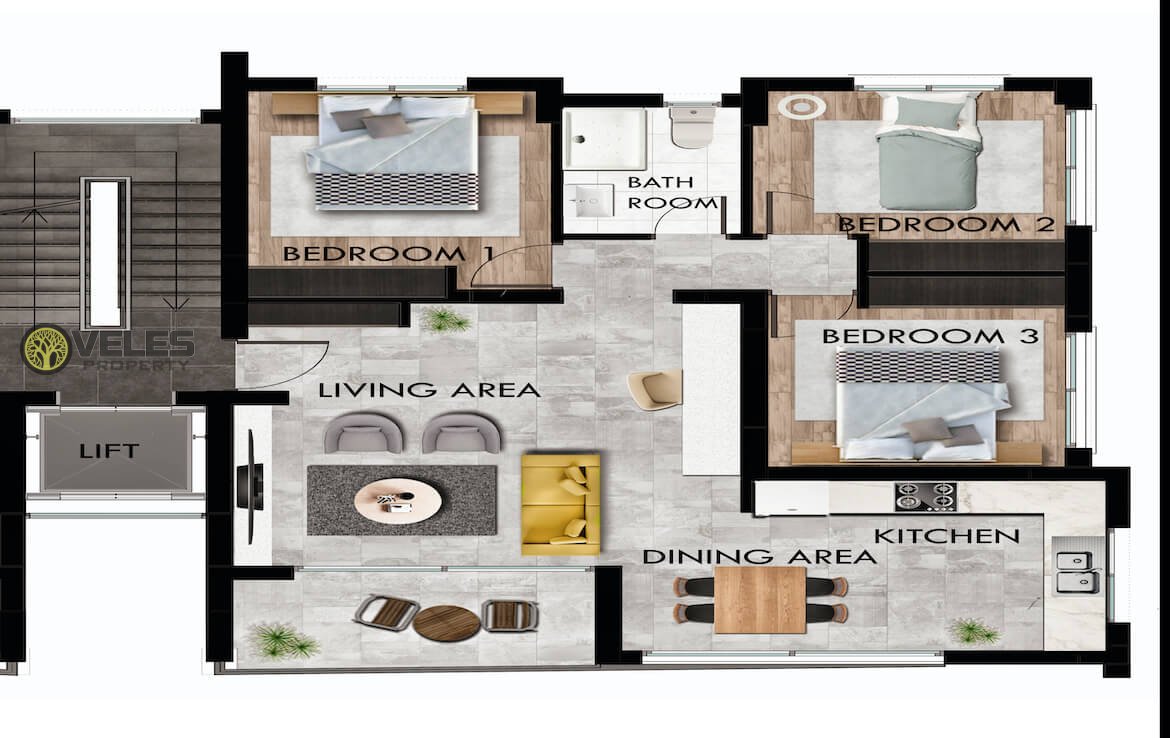 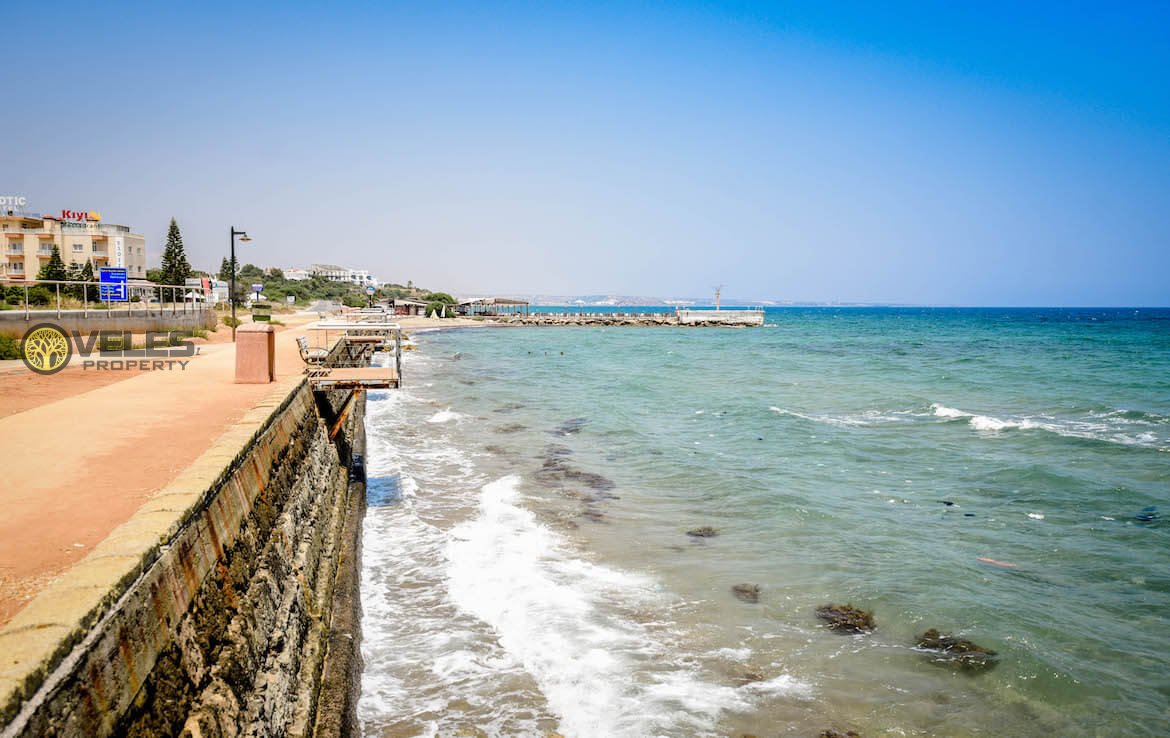 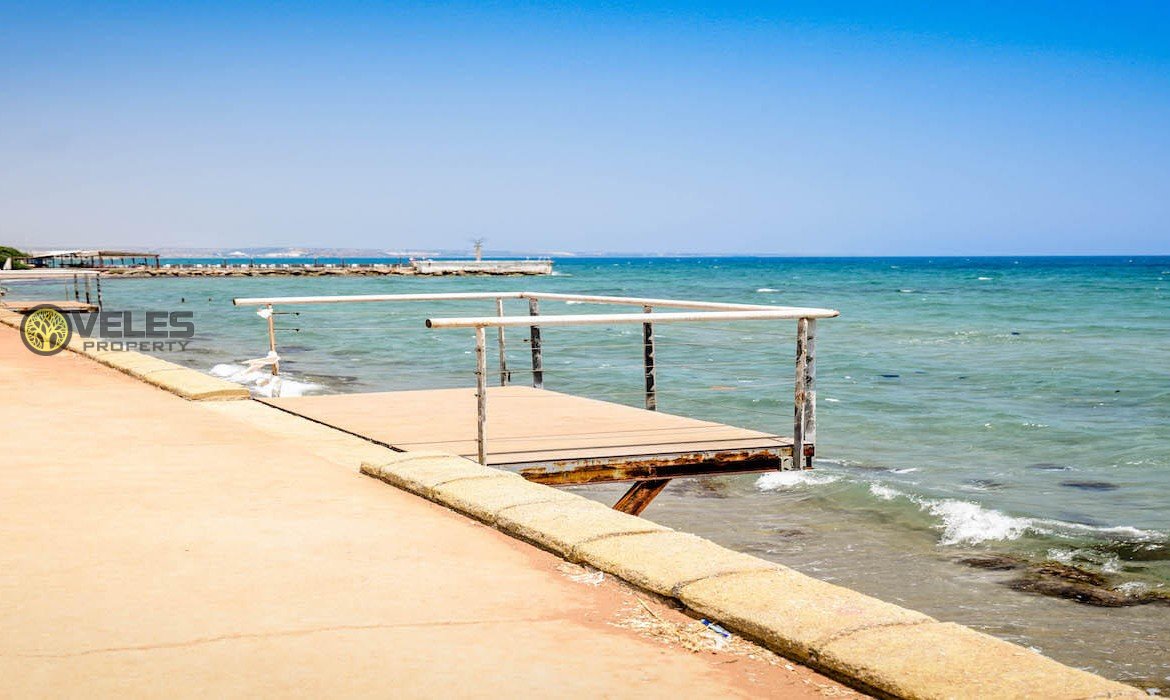 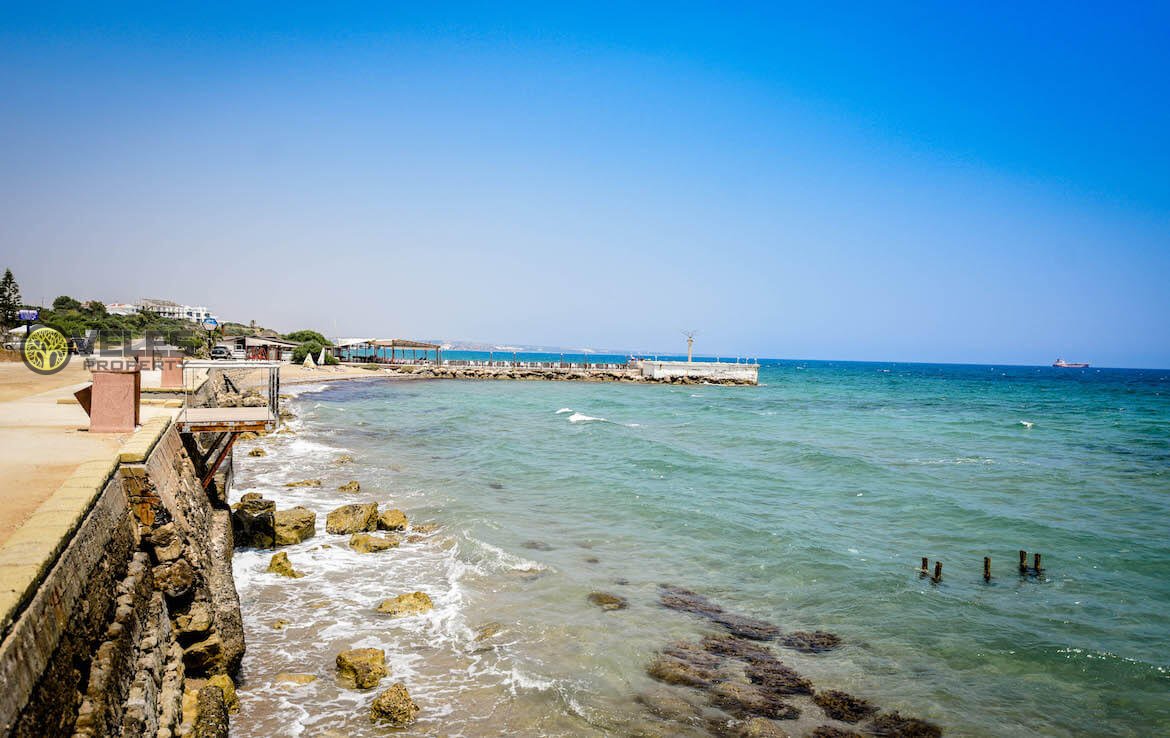 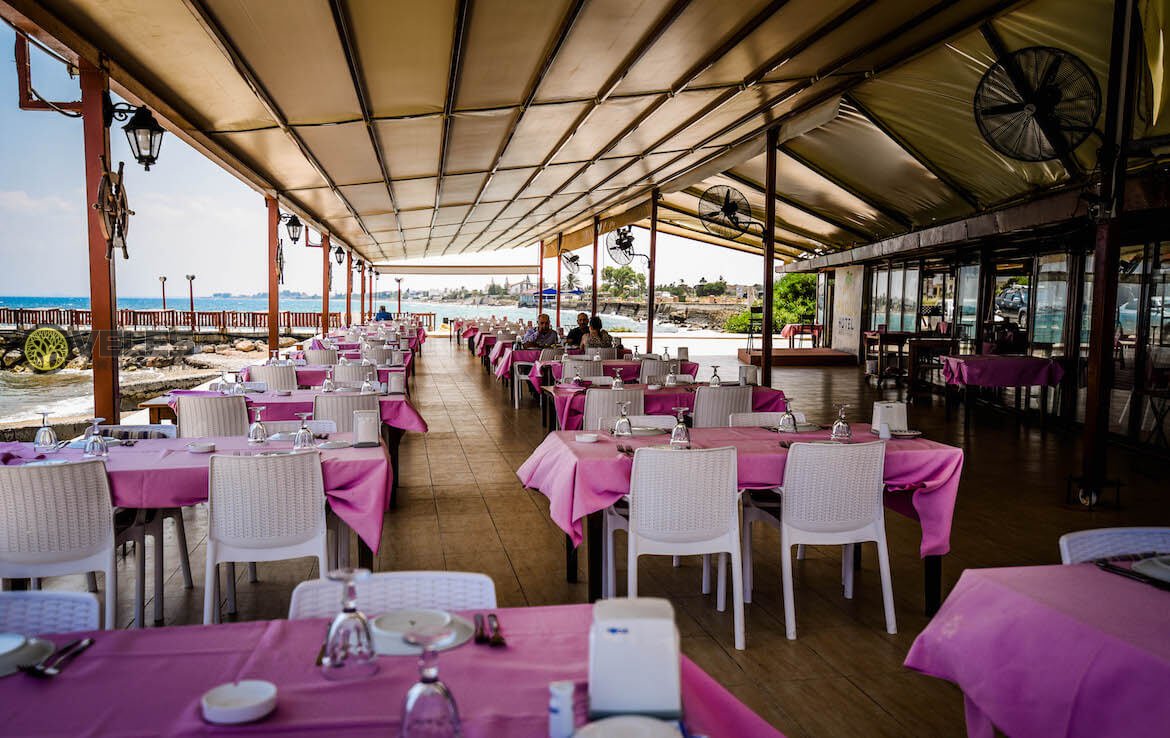 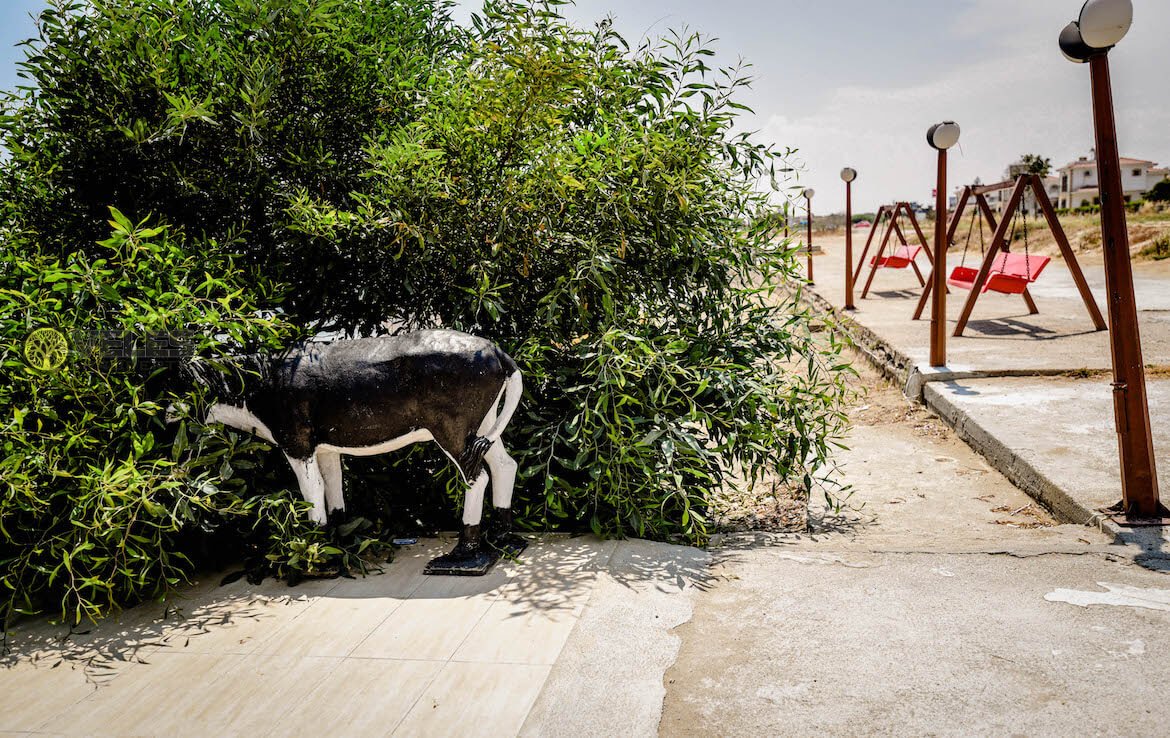