PENTHOUSE 2 + 1 IN THE CENTER OF GIRNE from Veles Property.
In the center of Girne, another new project is being completed in a modern stylish 5-room building.
First of all, the building is very conveniently located in the city center. Of course, any important point can be reached on foot in 5 minutes.
There are 41 apartments in total – 1 + 1, 2 + 1 in 2 blocks
Each apartment provides:
– firstly, fitted wardrobes in all bedrooms
– secondly, ceramic tiles or laminate floors
– thirdly, double glazing
– double glazed doors
– free internet zone and satellite dishes
– modern elevators
– intercom system
Moreover, a closed parking lot is also provided for the residents of the building.

Kyrenia or Girne (tour. Girne) is a city in Cyprus. After the Turkish aggression in 1974, it is located on the territory of the unrecognized Turkish Republic of Northern Cyprus. It is now considered the tourist center of Northern Cyprus.. Located on the northern coast of the island, at the foot of the Kyrenia Mountains. In addition, there are two versions of the origin of the name of the city: by the name of Aphrodite – “Cyreniana”, or from the name of one of the Greek mountains.
Kyrenia landmarks

PENTHOUSE 2 + 1 IN THE CENTER OF GIRNE will pleasantly surprise you.

Layout of a two-bedroom penthouse apartment 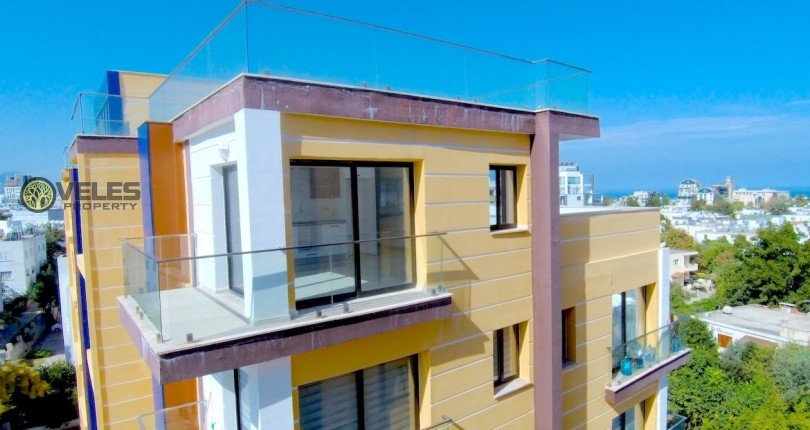 SA-316 HOUSES FOR SALE IN KYRENIA

SV-503 PROPERTY FOR SALE IN CYPRUS 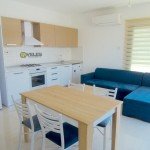 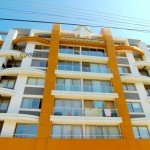 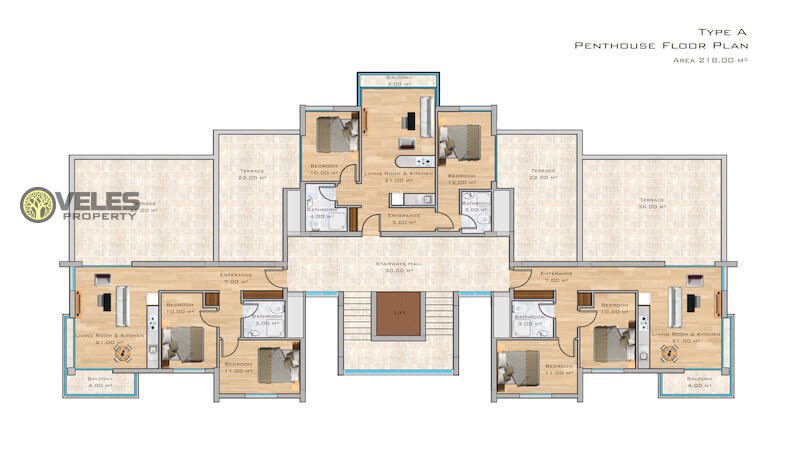 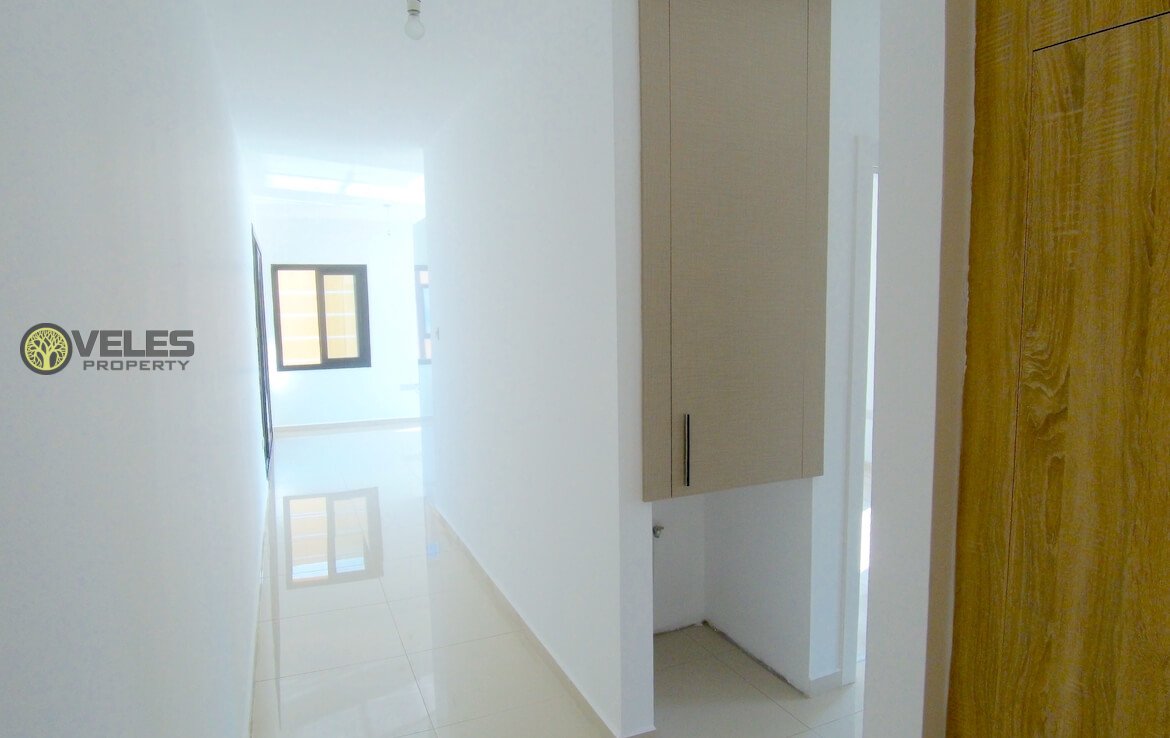 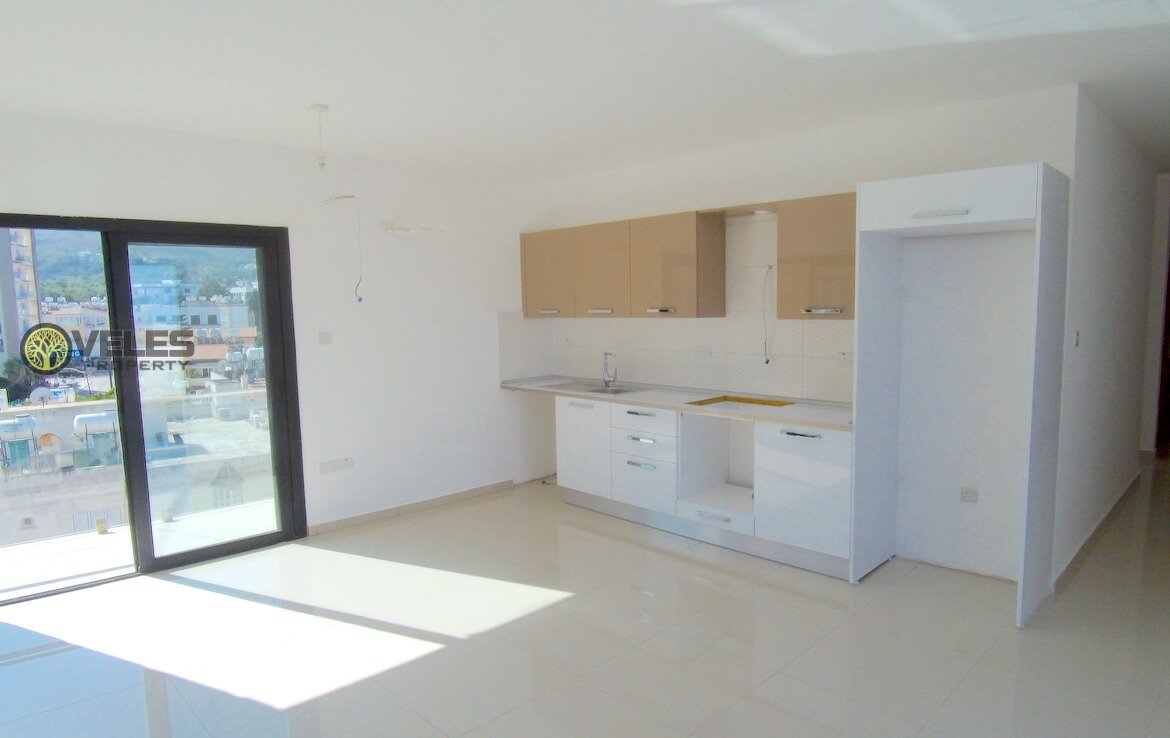 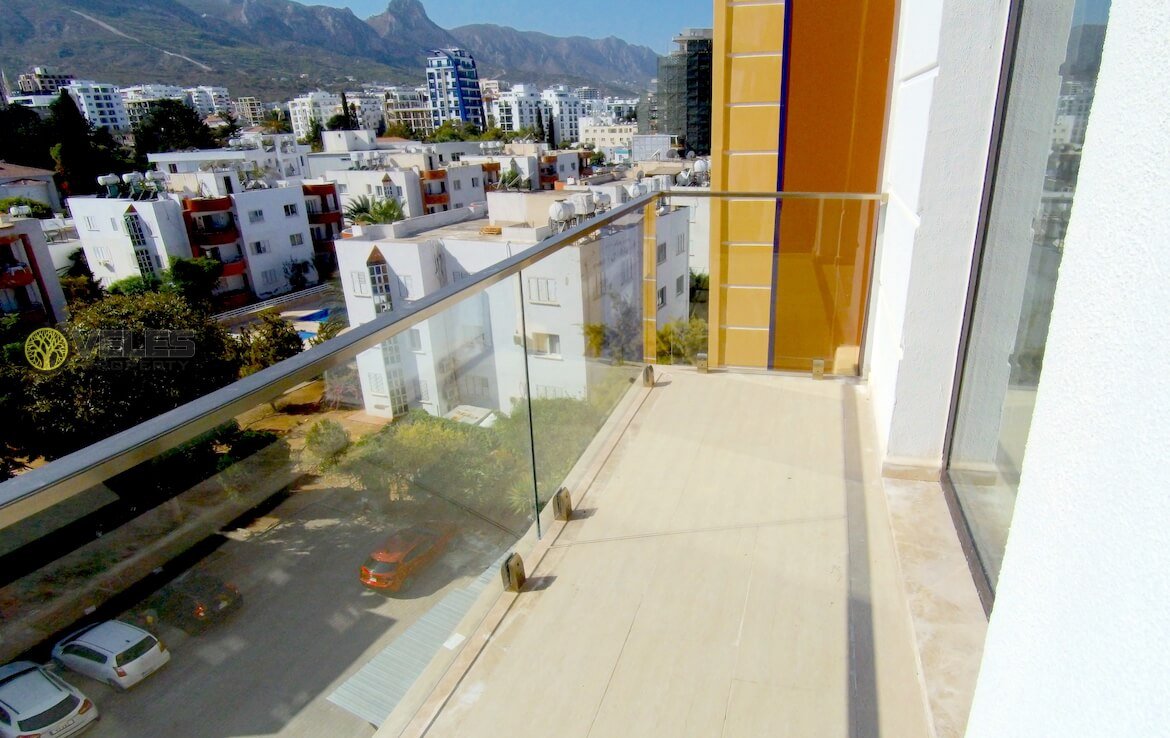 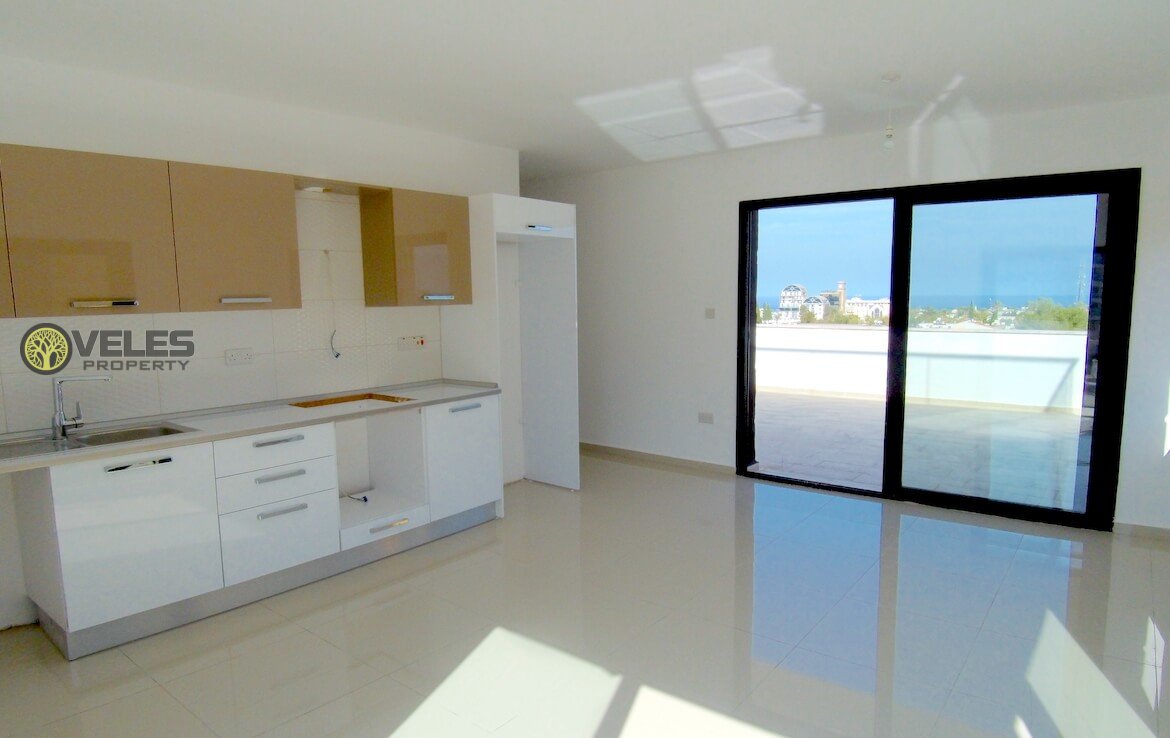 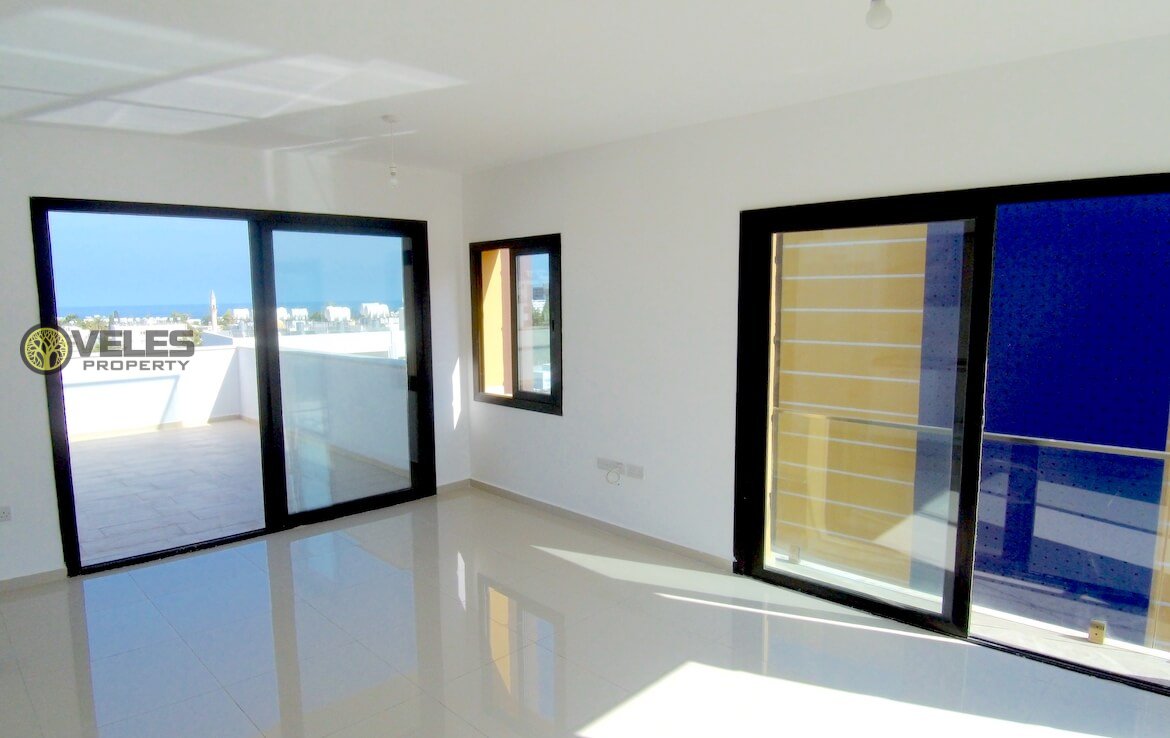 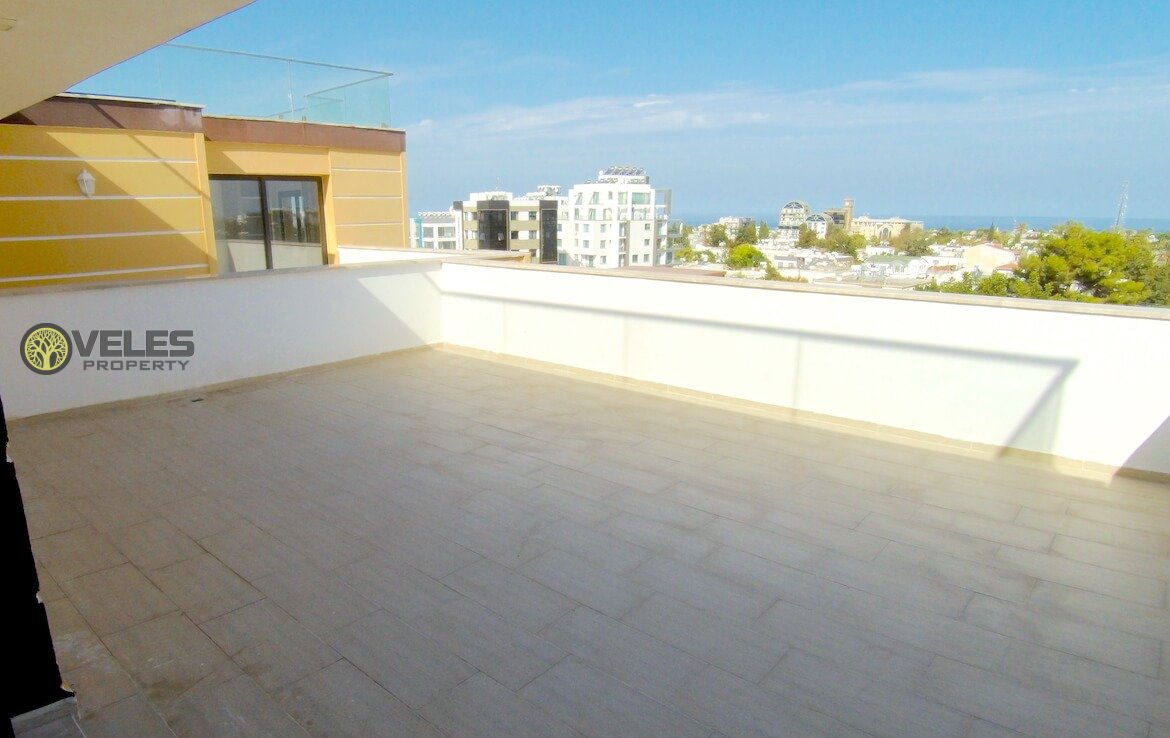 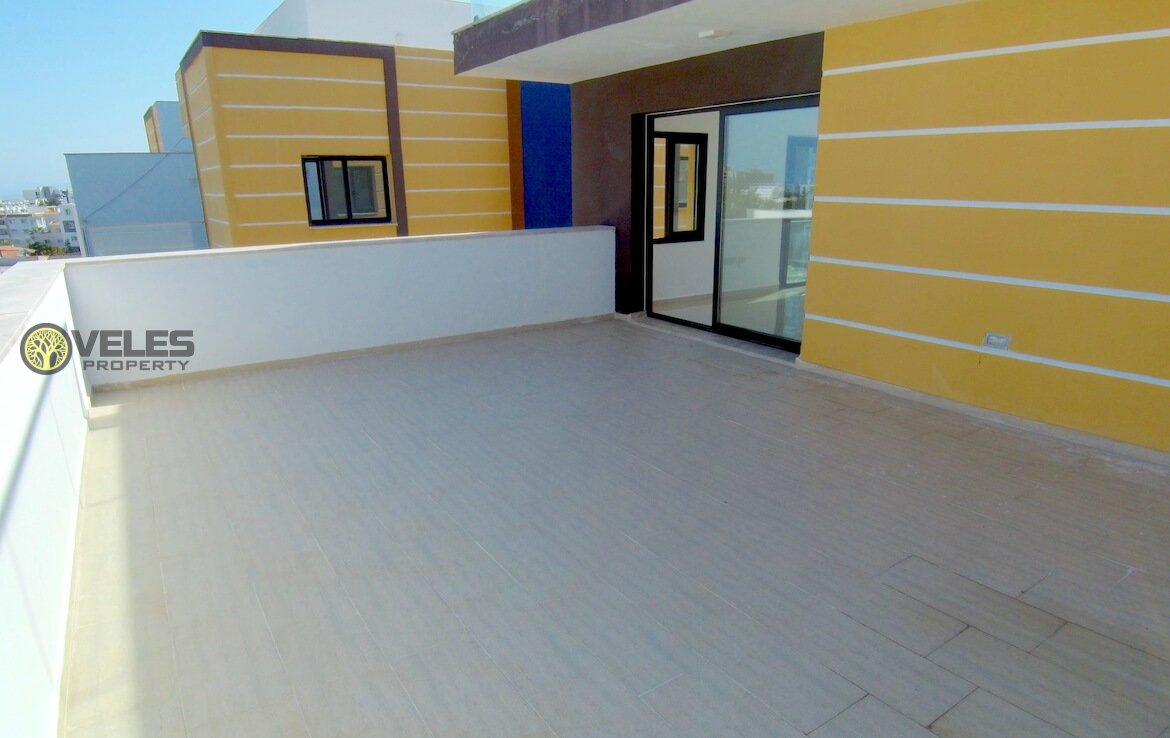 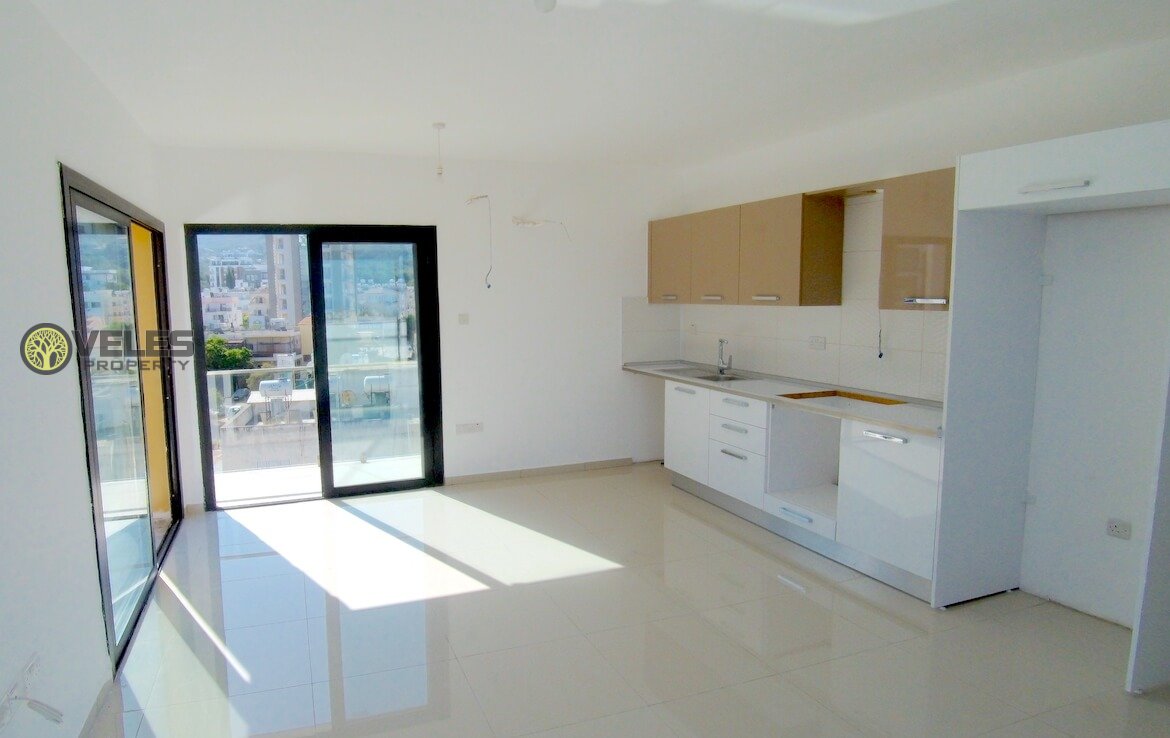 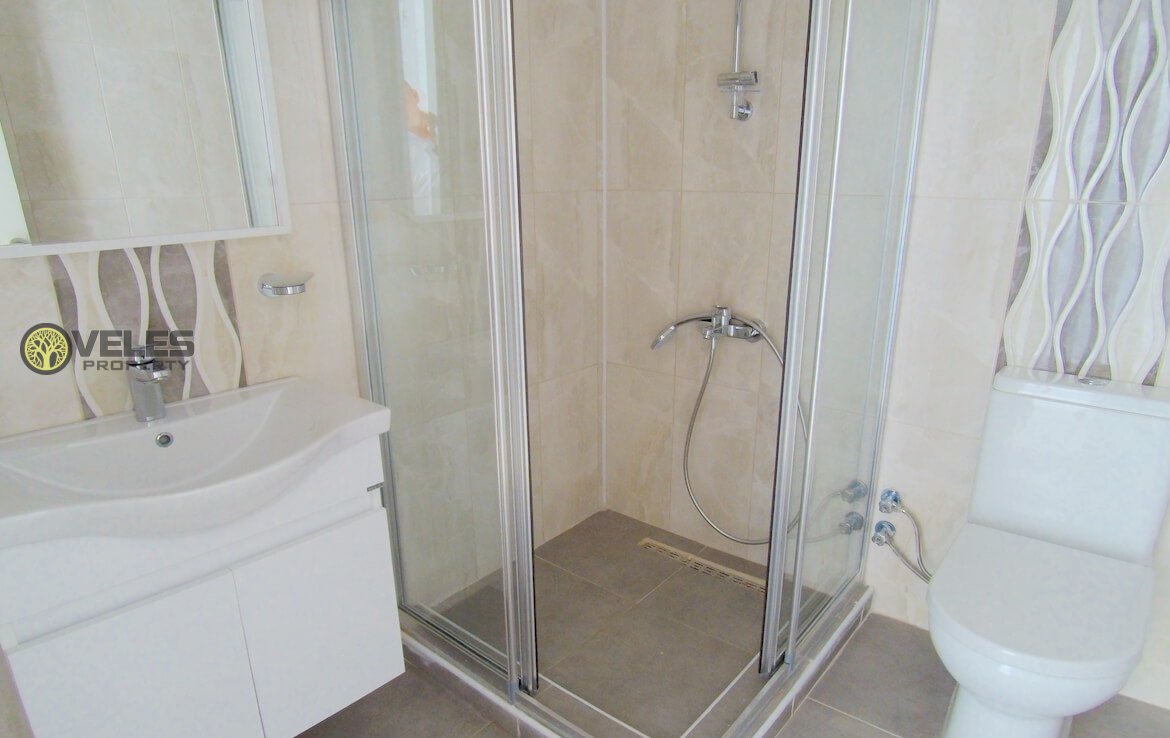 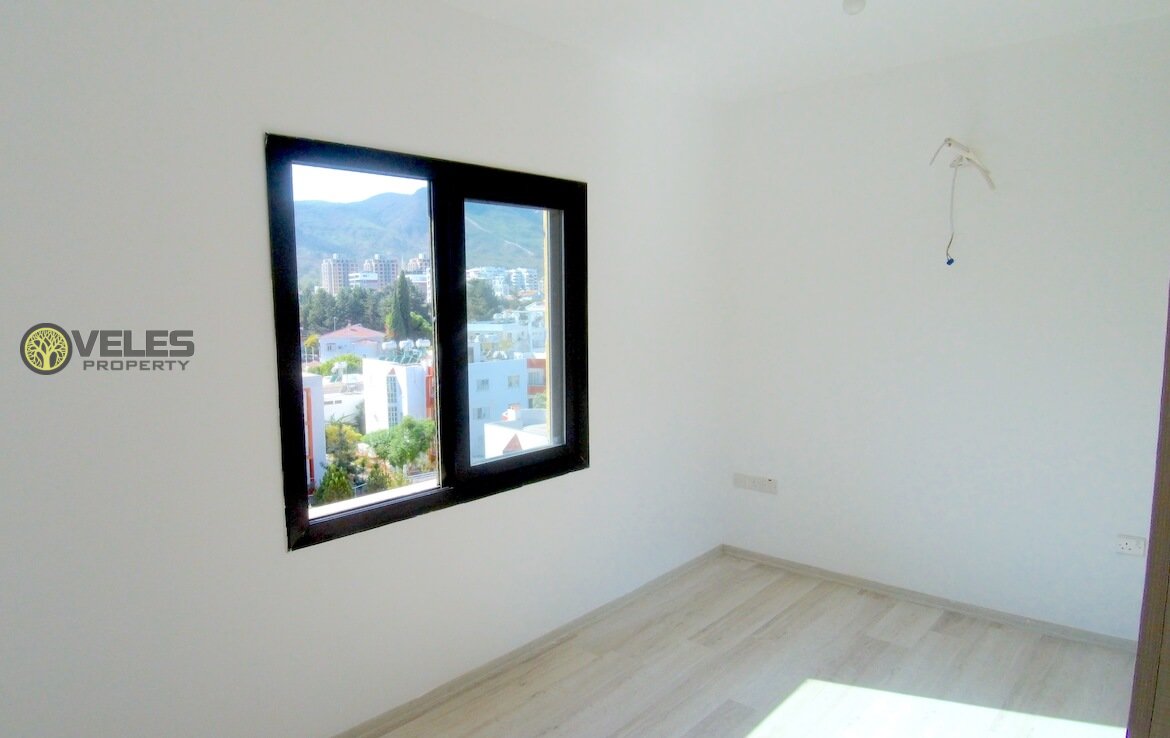 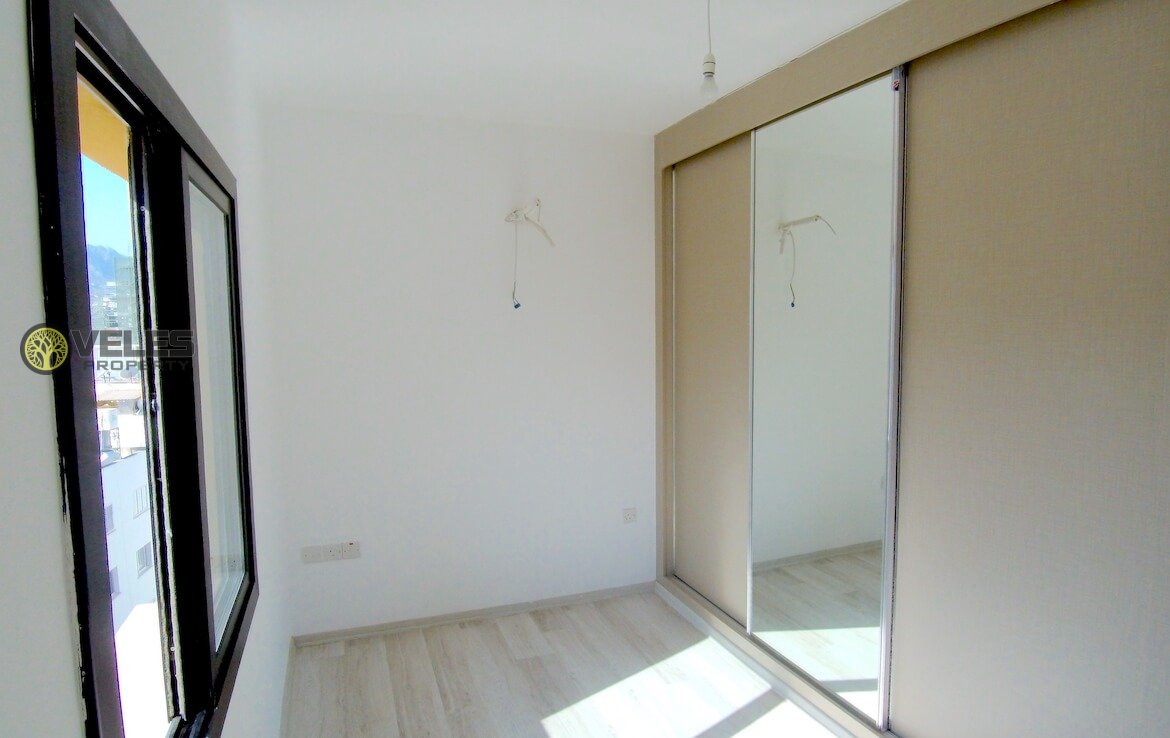 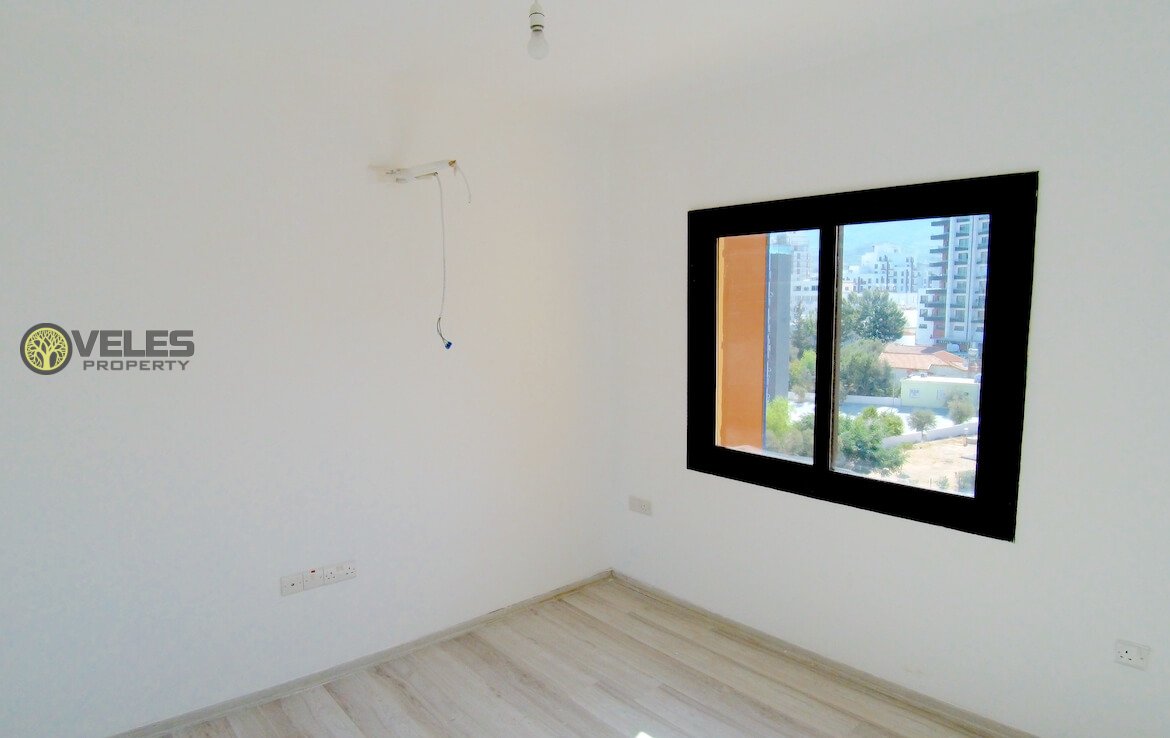 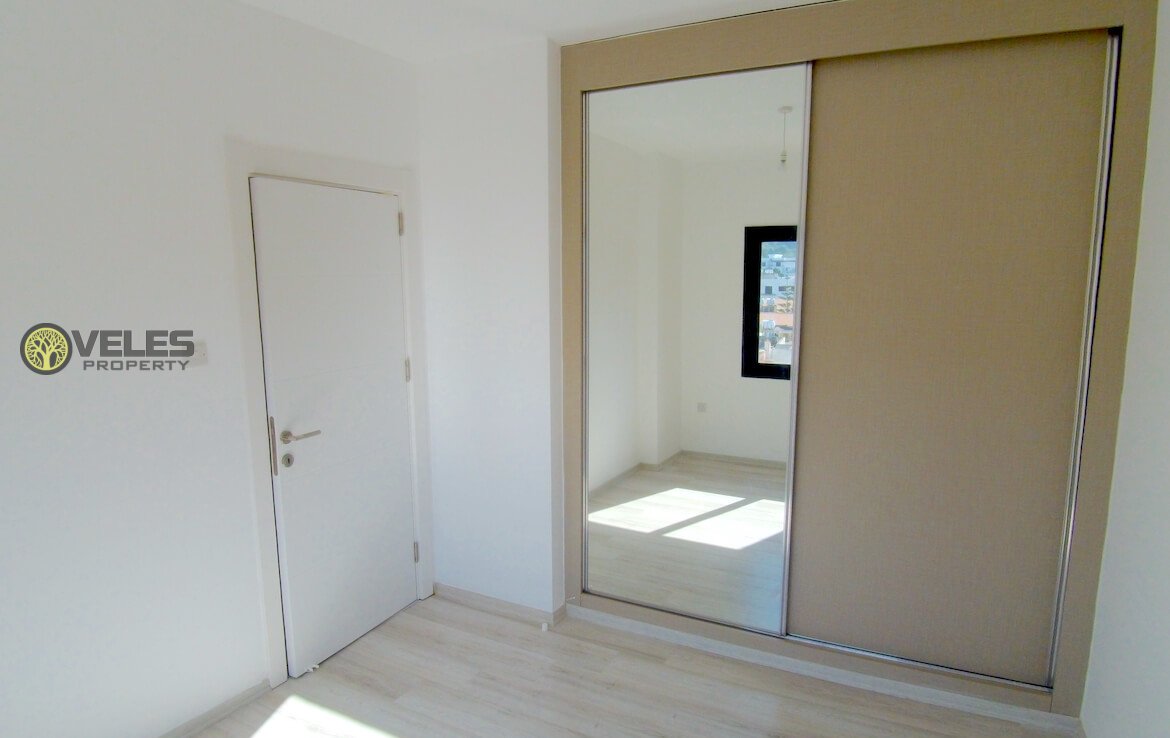 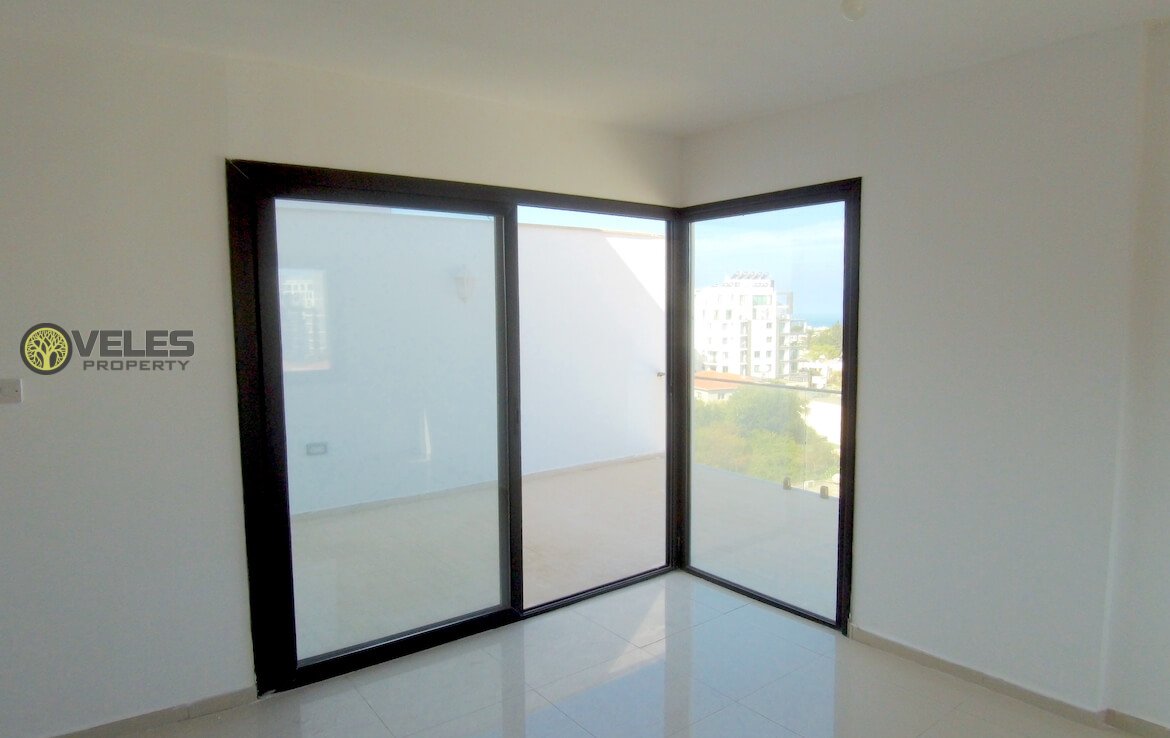 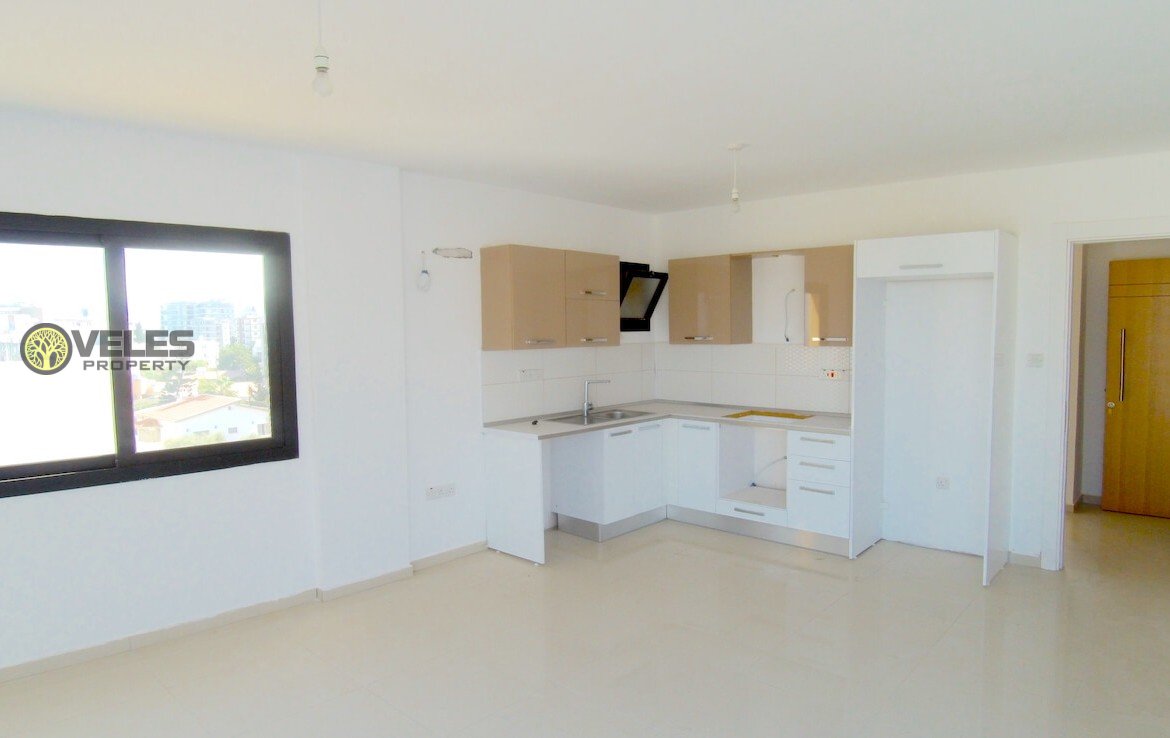 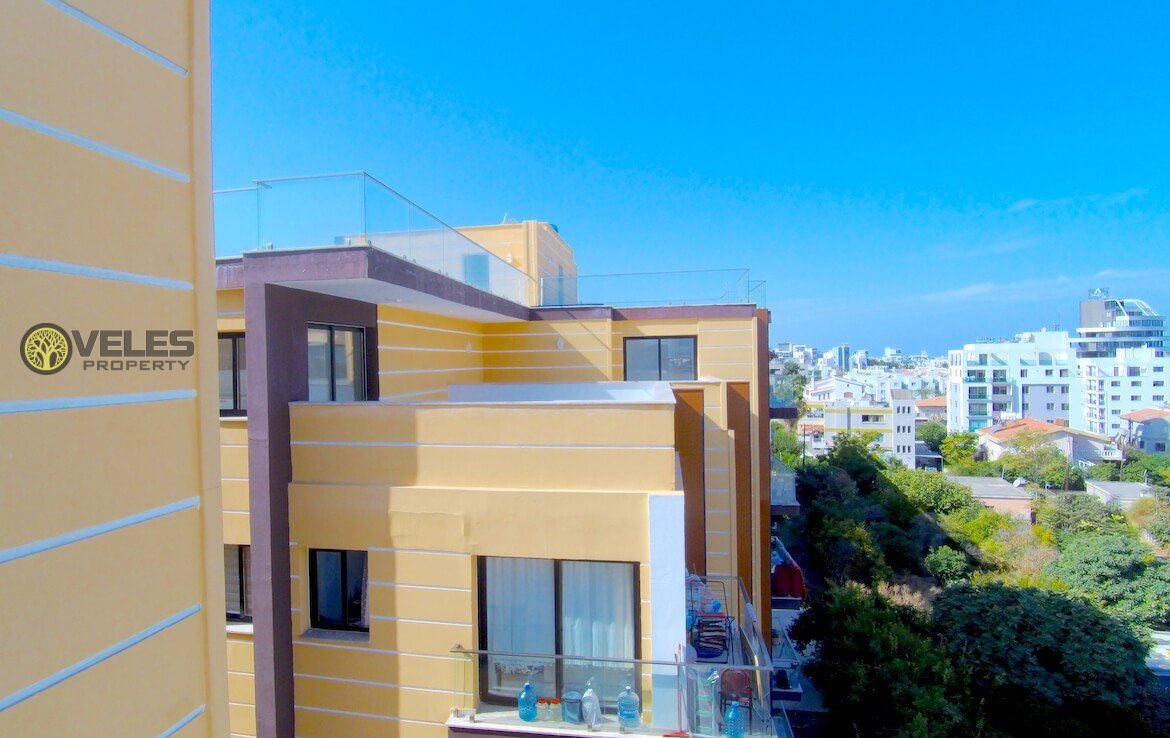 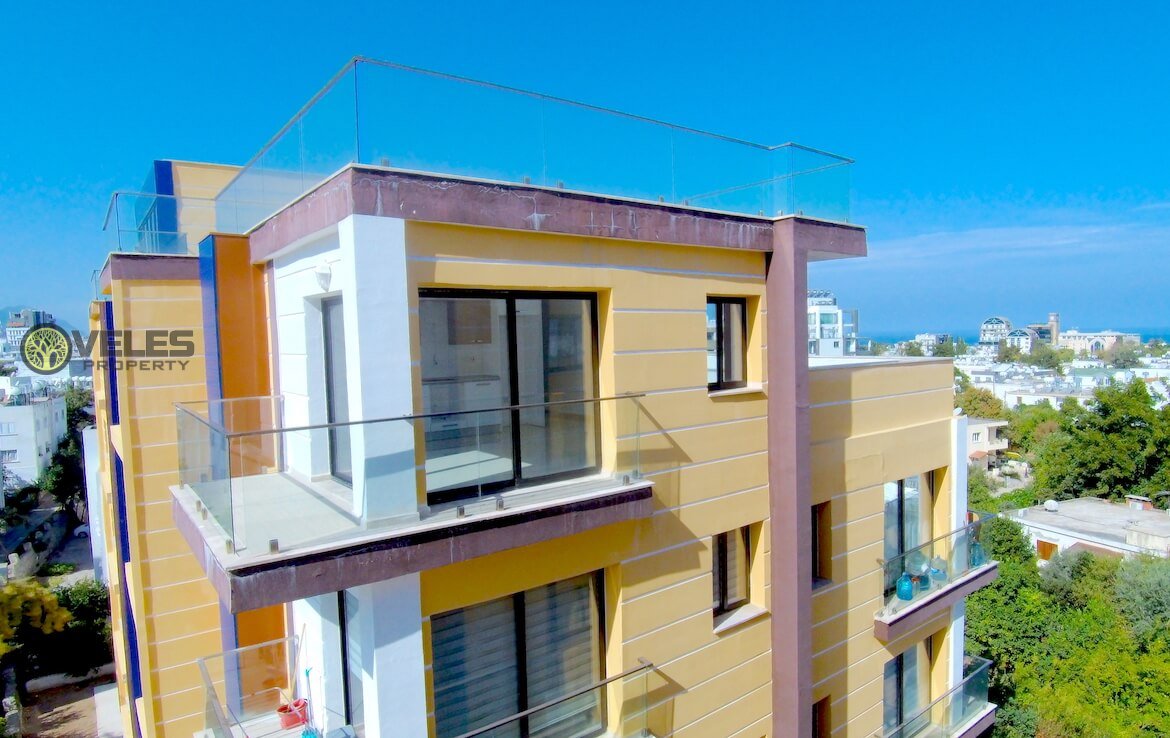 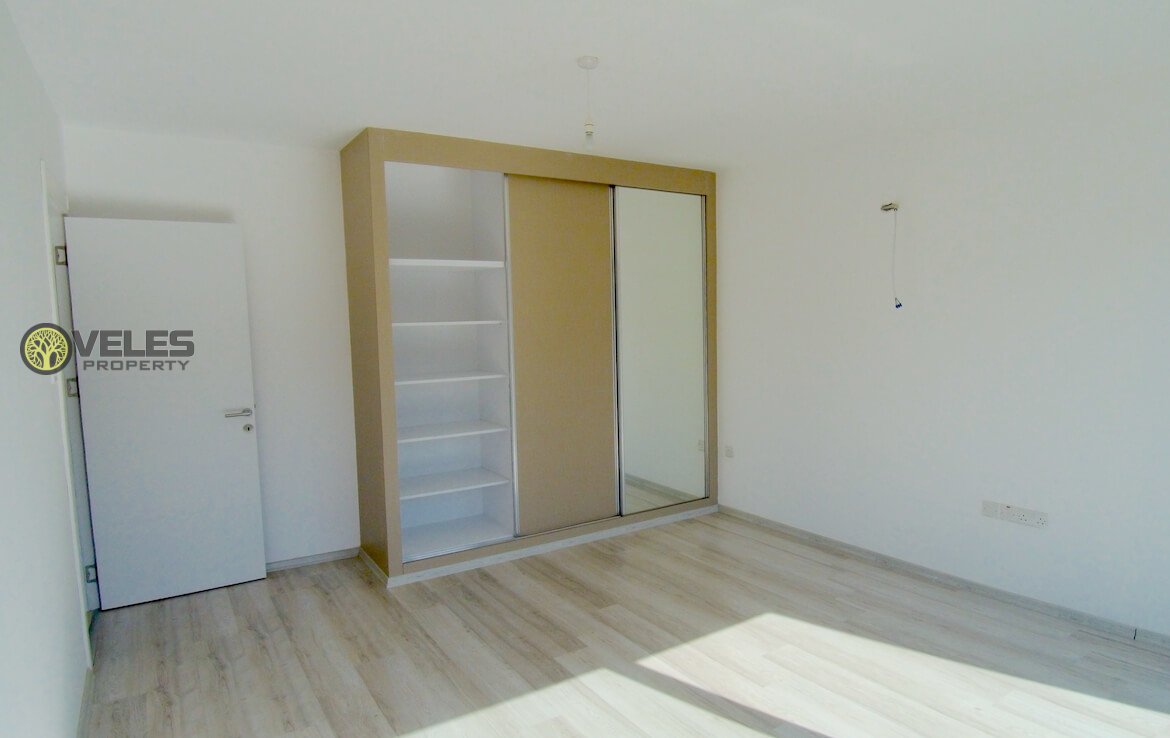 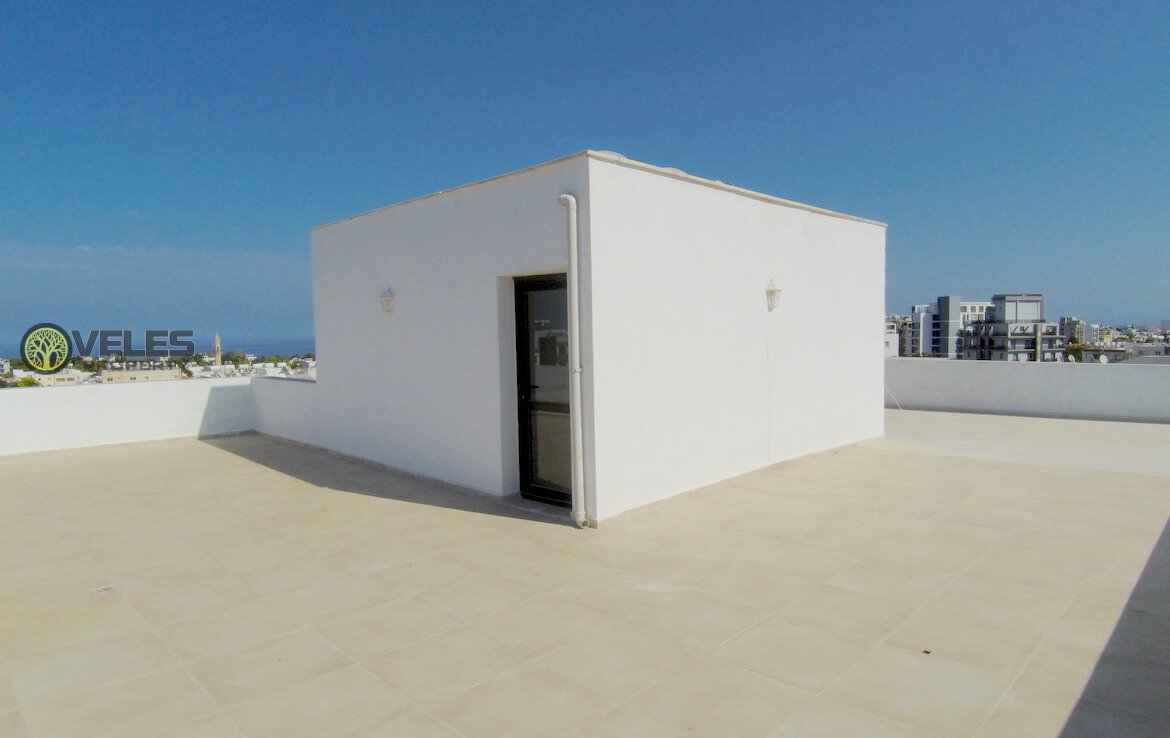 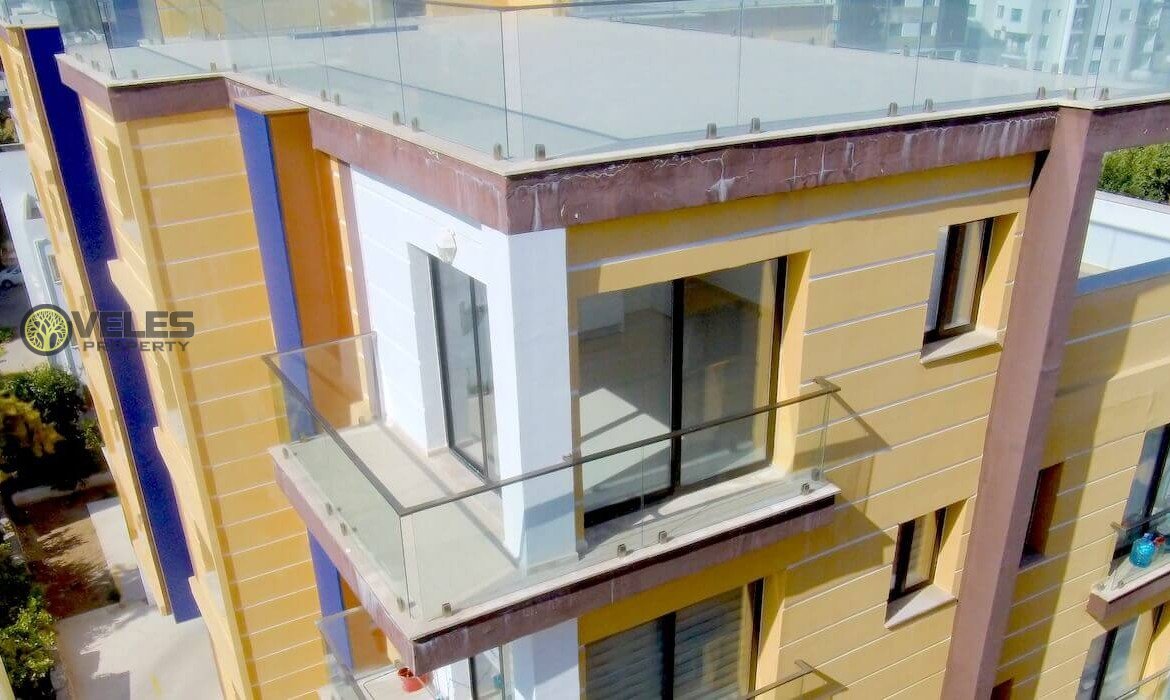