This project was undeniably built for a comfortable stay.
It should be noted that the house is located in the center of Famagusta. In addition, a feature of the construction is the high quality of materials.
The house consists of 5 floors. There are 3 apartments on each floor. There are 14 of them in total. Nevertheless, all the apartments were sold out even before the start of construction. Among other things, the building has an elevator and closed parking.

However, do not forget about the excellent location:

At the same time, the pluses include the very characteristics of the apartment:

Imbued with history and mystery, Famagusta is one of the few places where there are many historical and cultural monuments of the world.
Moreover, the largest basilica in Cyprus is the Basilica of St. Epiphanius, the Basilica of Campanopetra. In addition, the Agora, the Salamis Necropolis. Moreover, the royal burials of one of the largest ancient kingdoms of Cyprus – the ancient city of Salamis. Which, literally, for many years served as the island’s capital. Moreover, one of the most important monuments of religious tourism is the monastery of St. Barnabas, the Museum of Icons and Archeology, the Othello fortress, erected in the 15th century, which is a monument of the Venetian era and the scene of Shakespeare’s tragedy “Othello”.

Watch all our videos on the YOUTUBE VELES channel. Northern Cyprus.

SA-255 Apartment from the owner in Iskele

SC-015 COMMERCIAL PROPERTY IN THE CENTER OF FAMAGUSTA 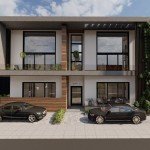 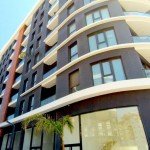 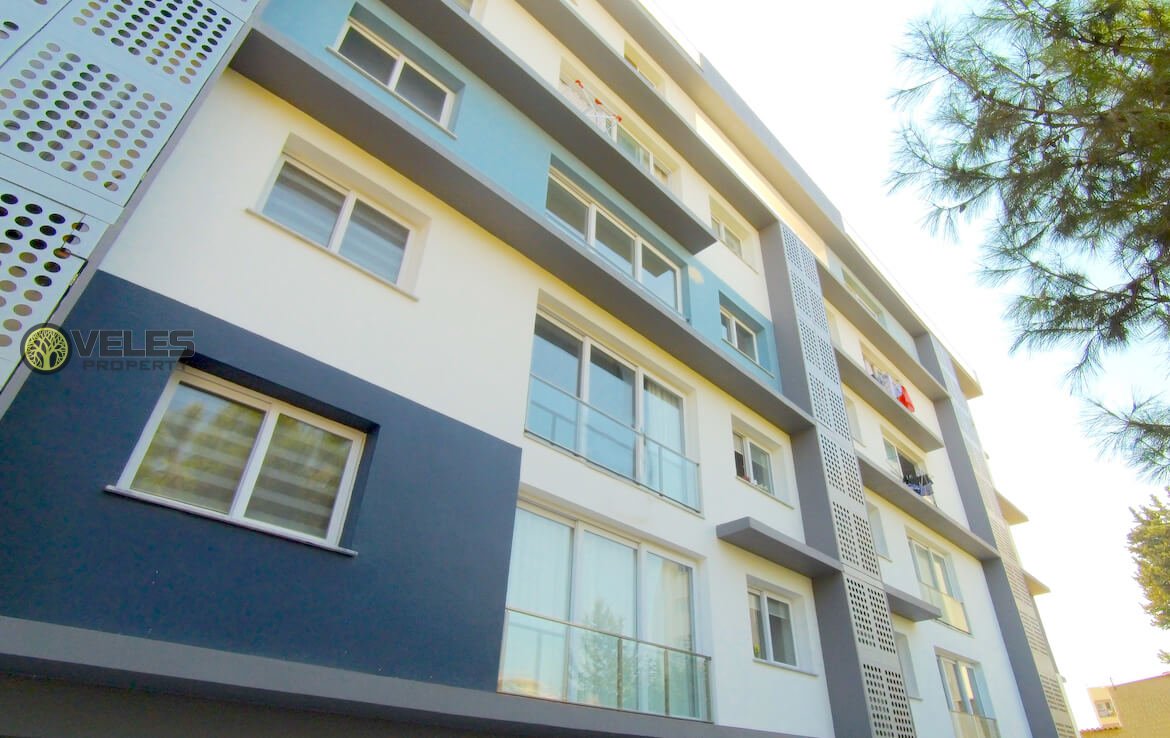 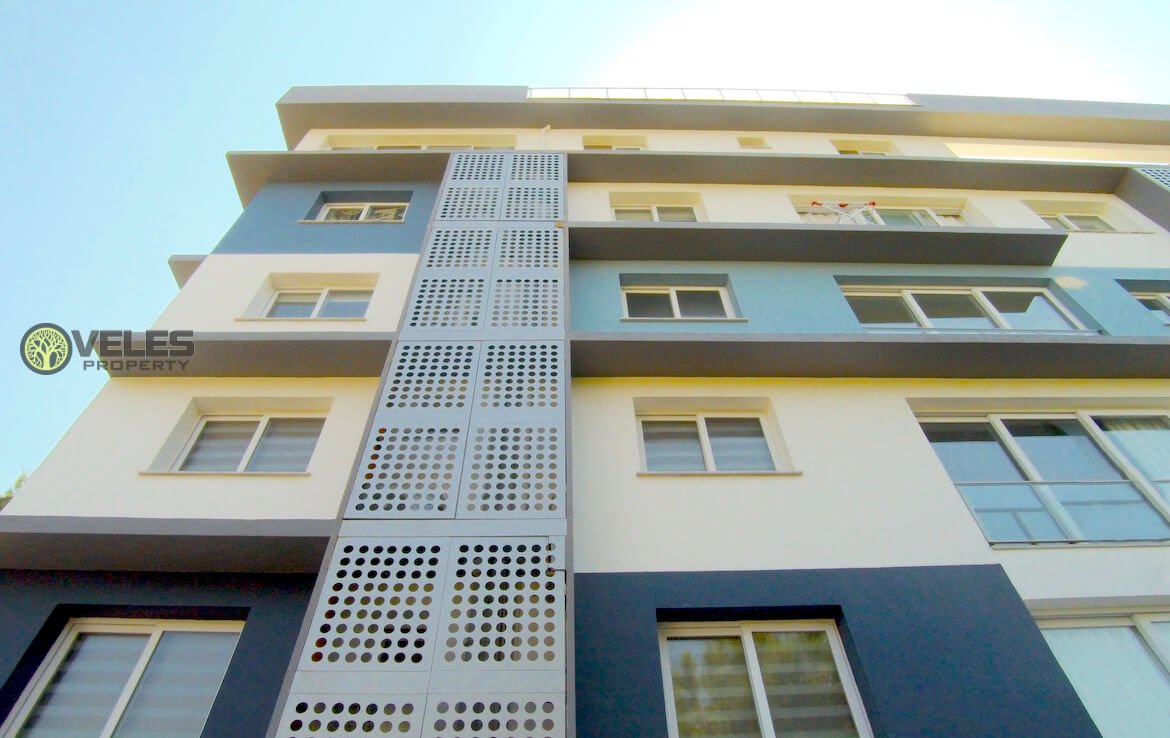 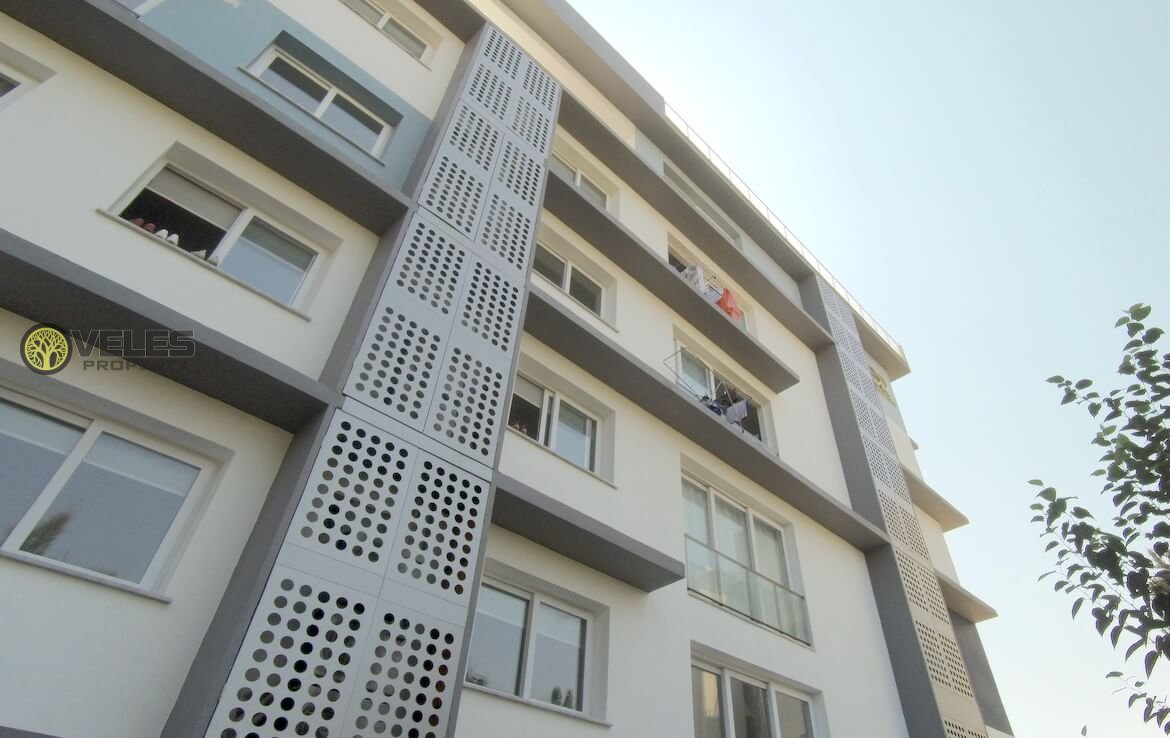 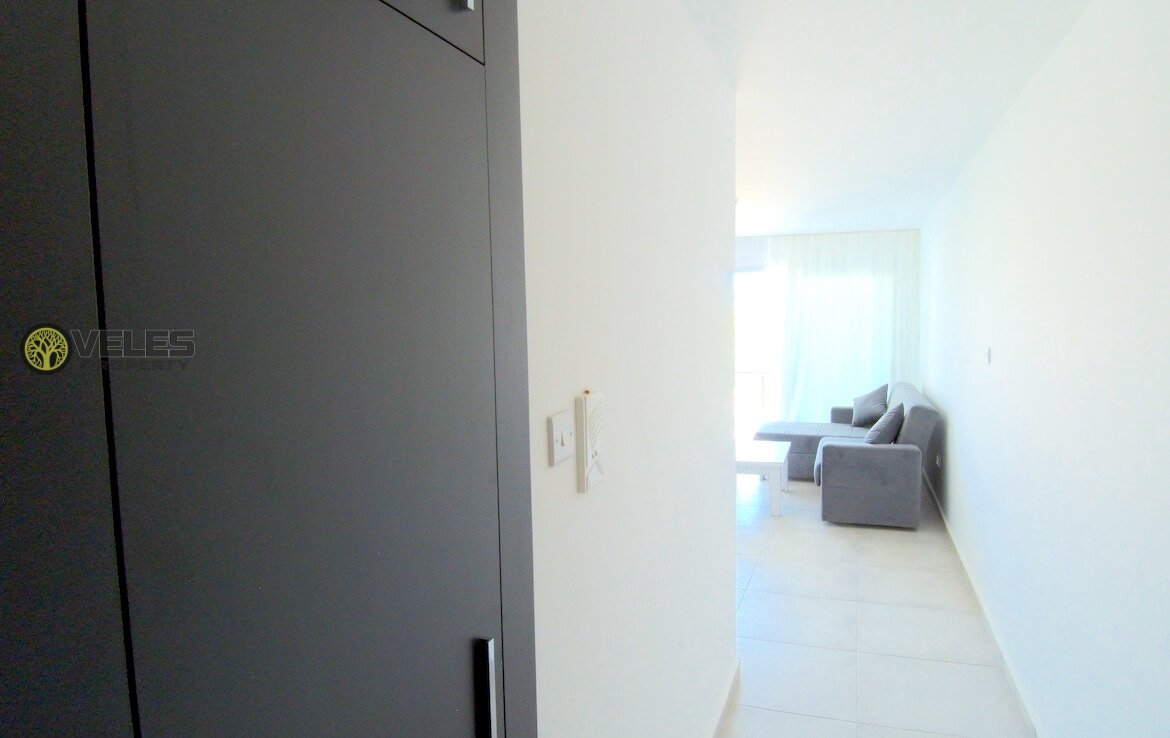 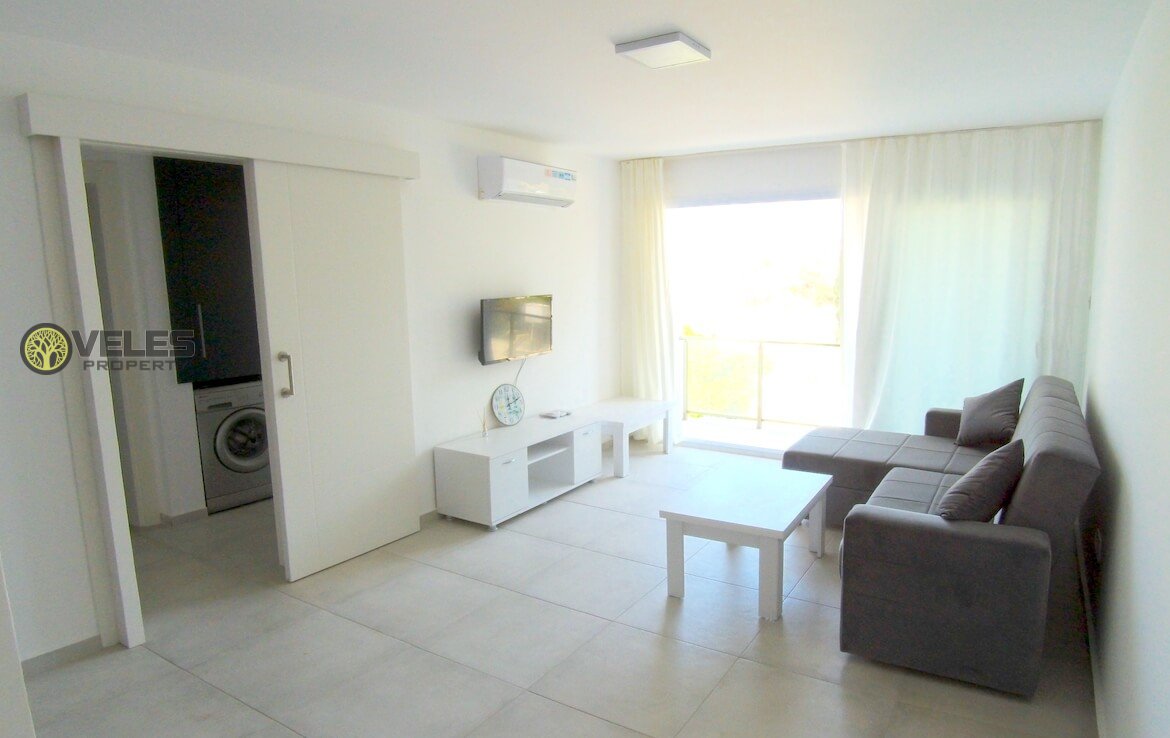 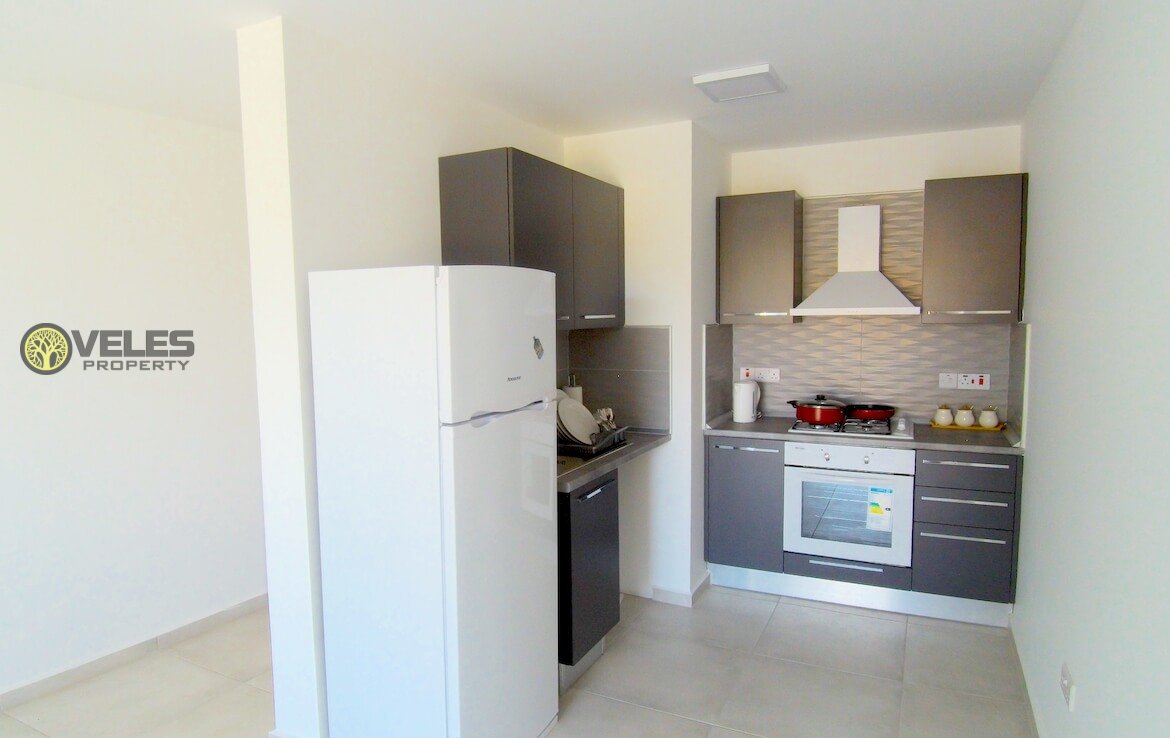 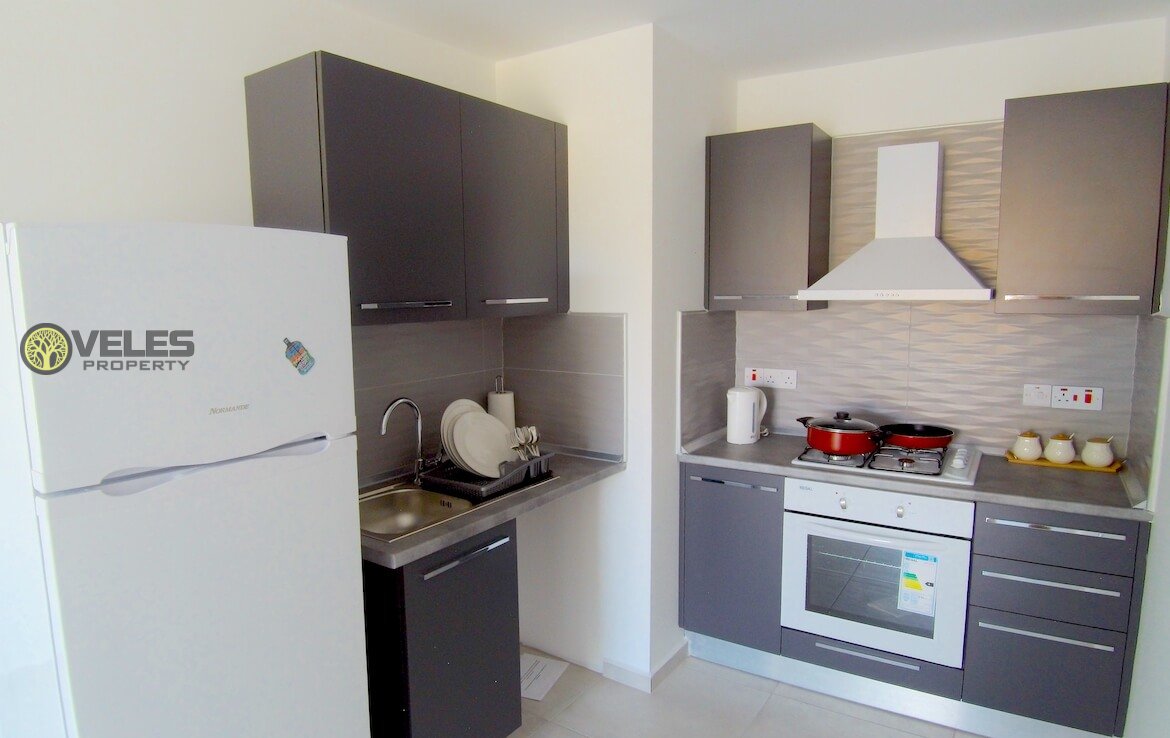 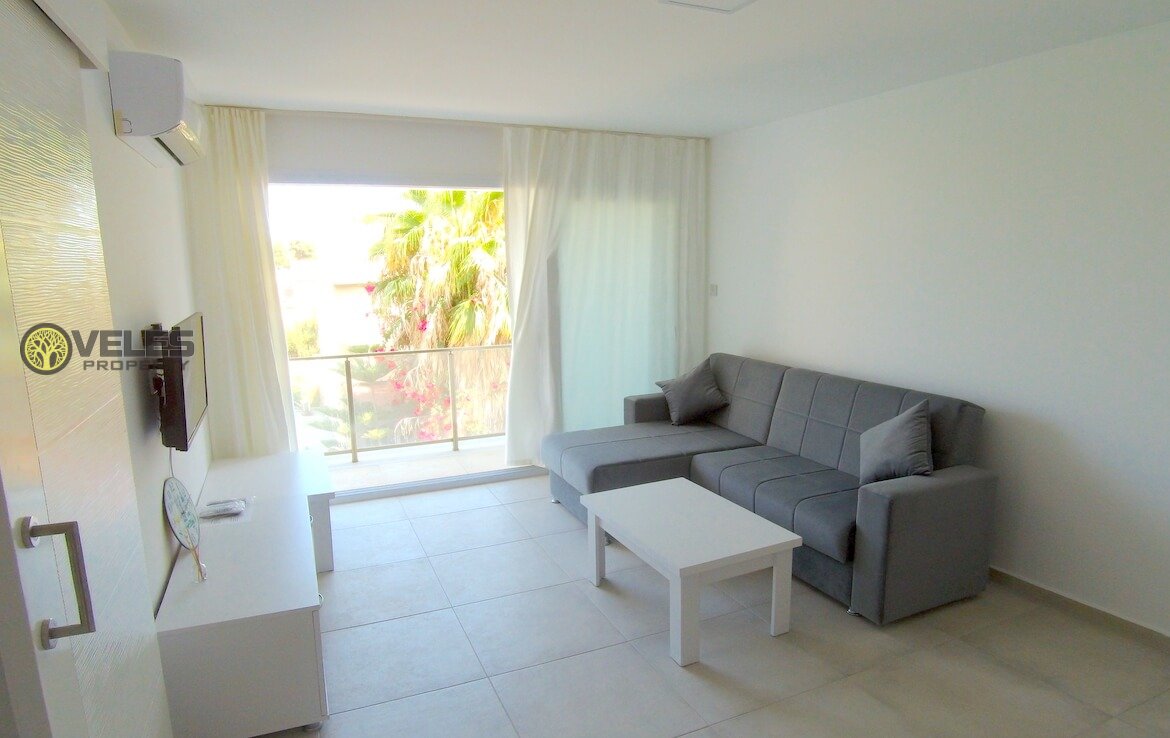 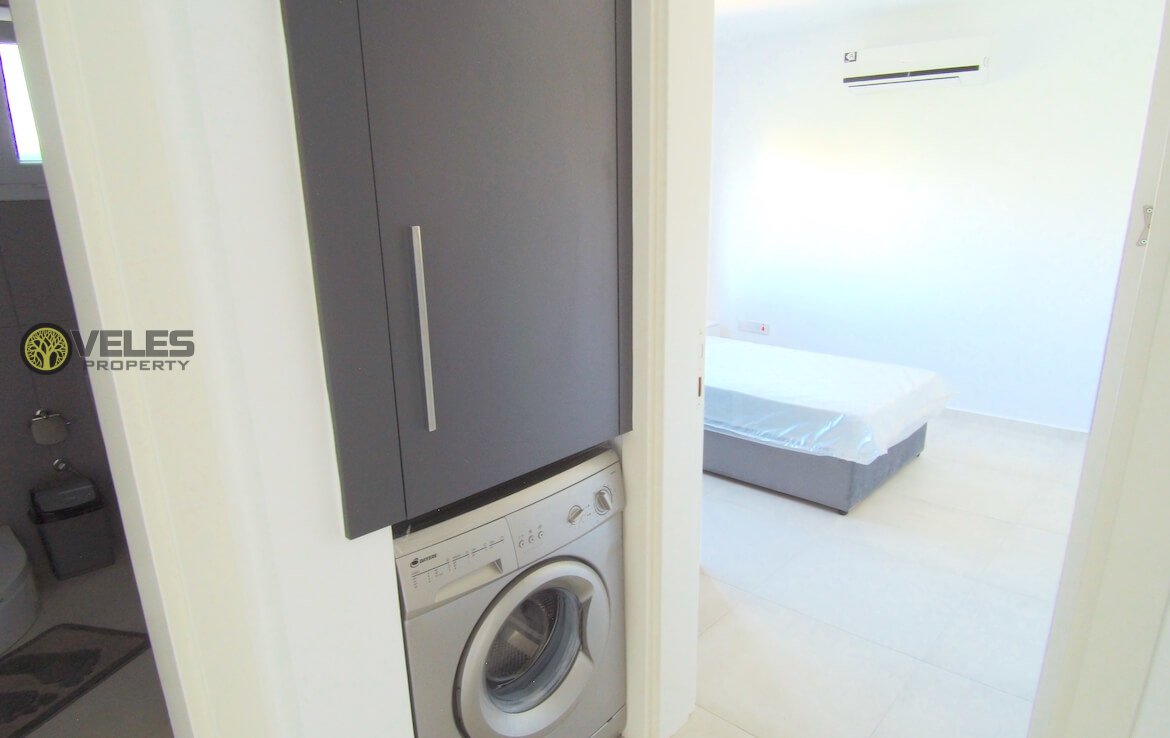 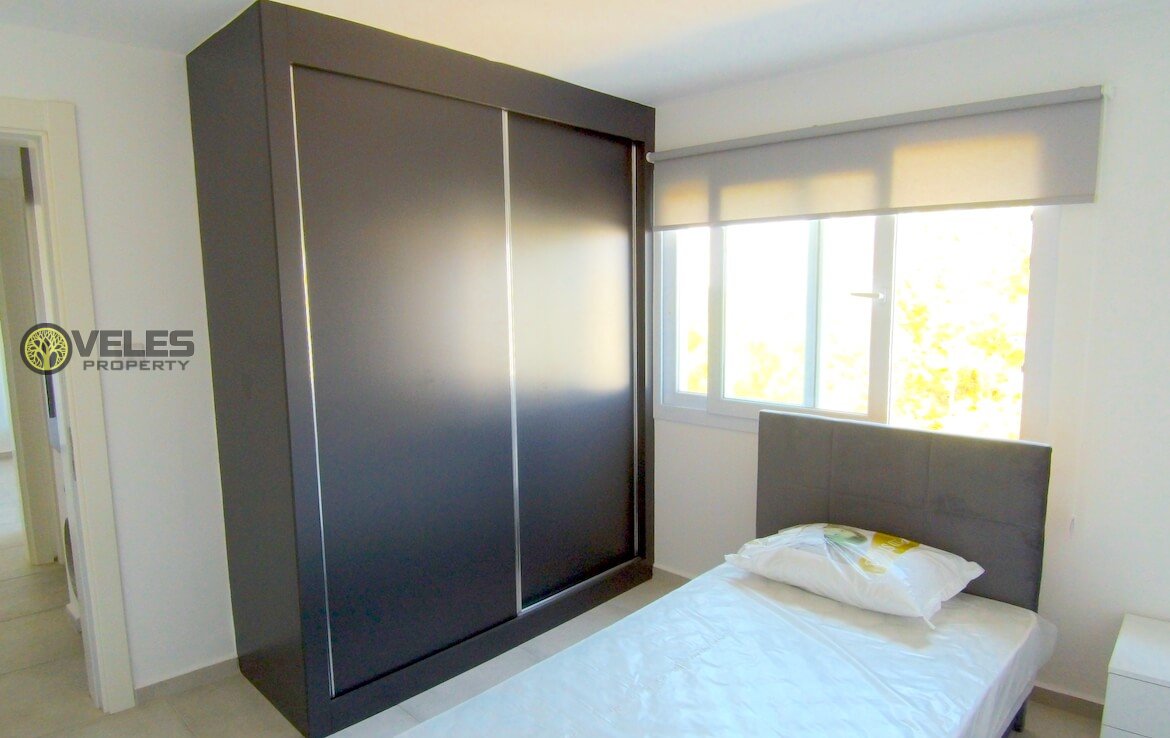 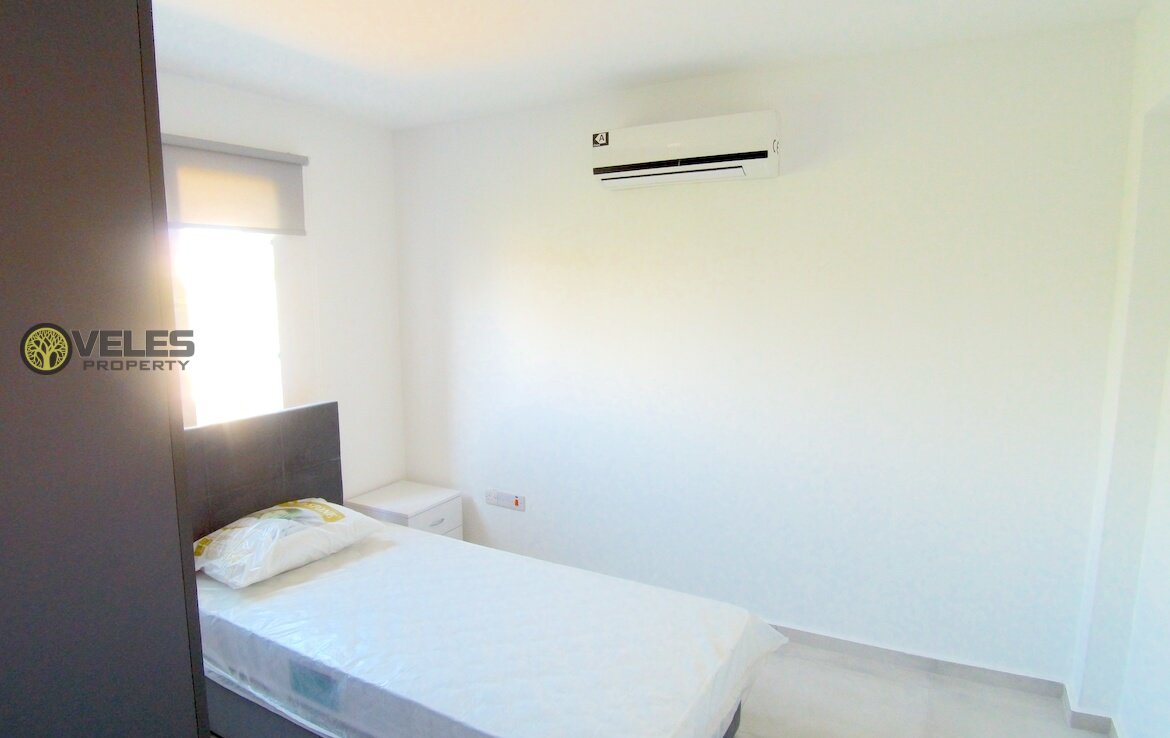 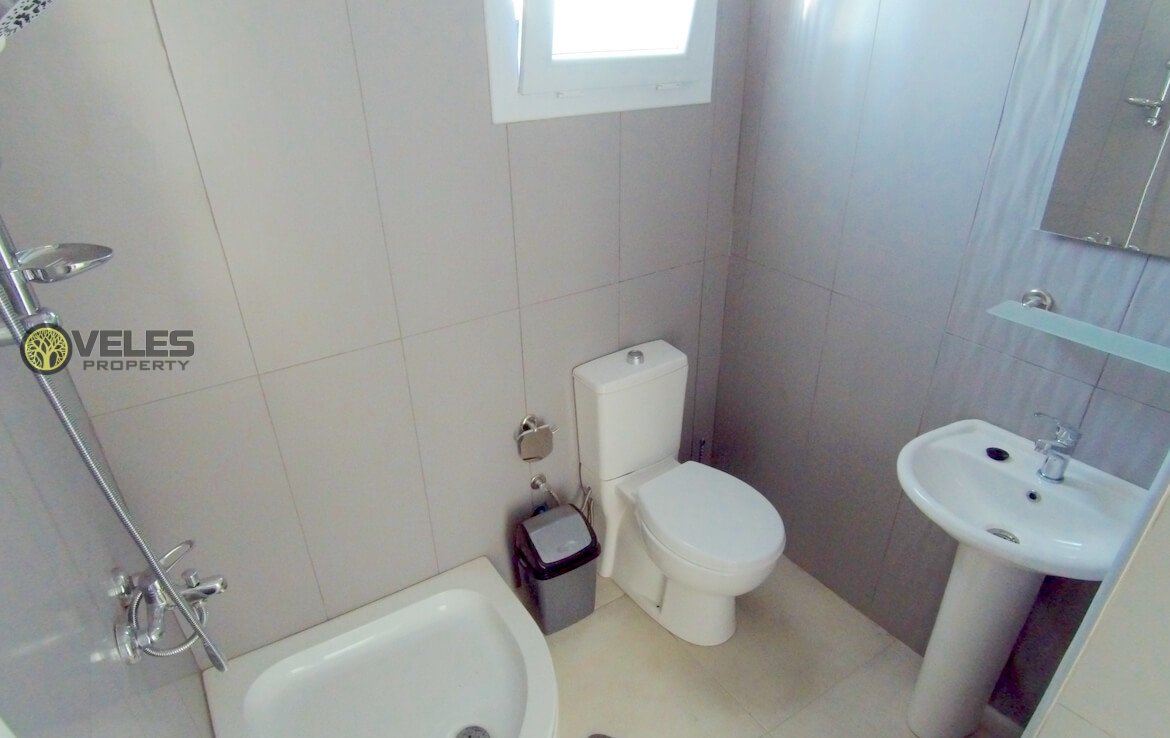 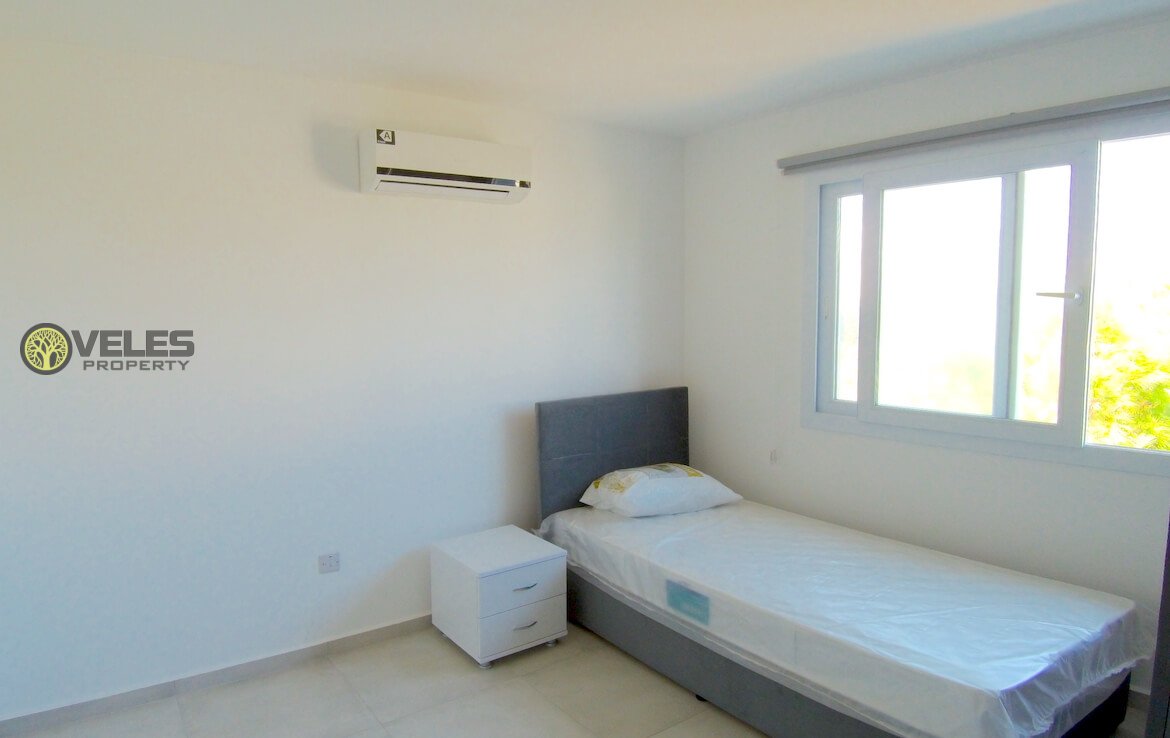 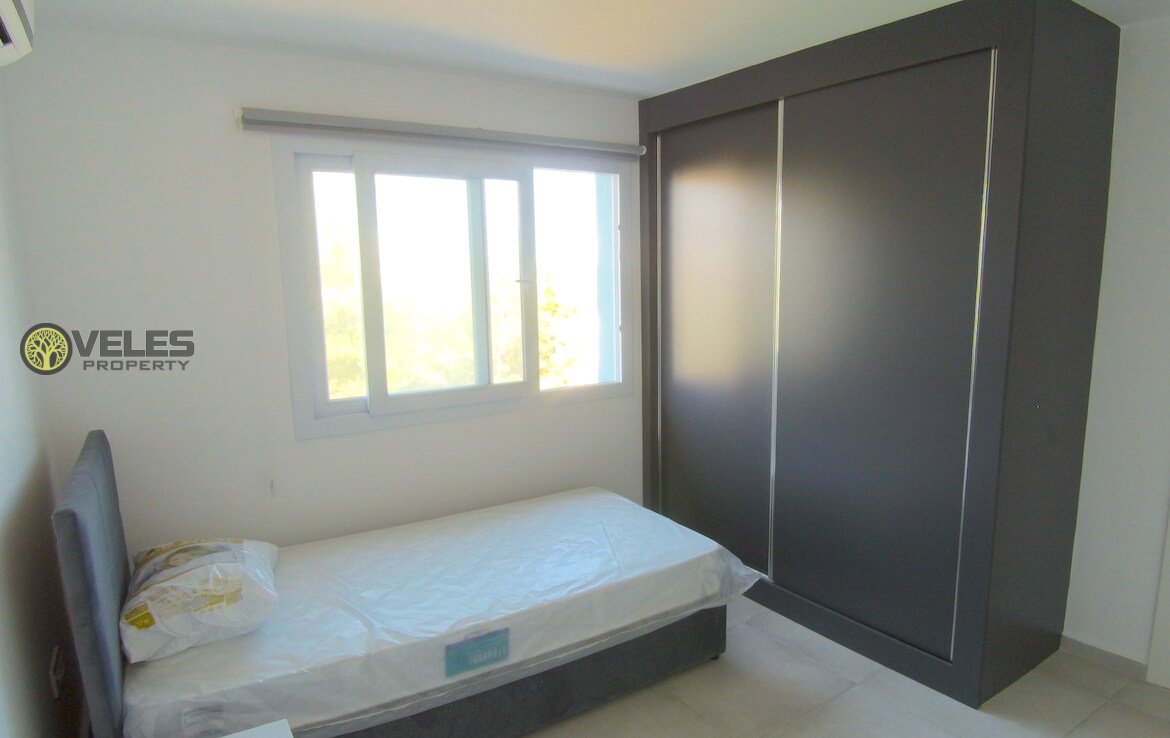 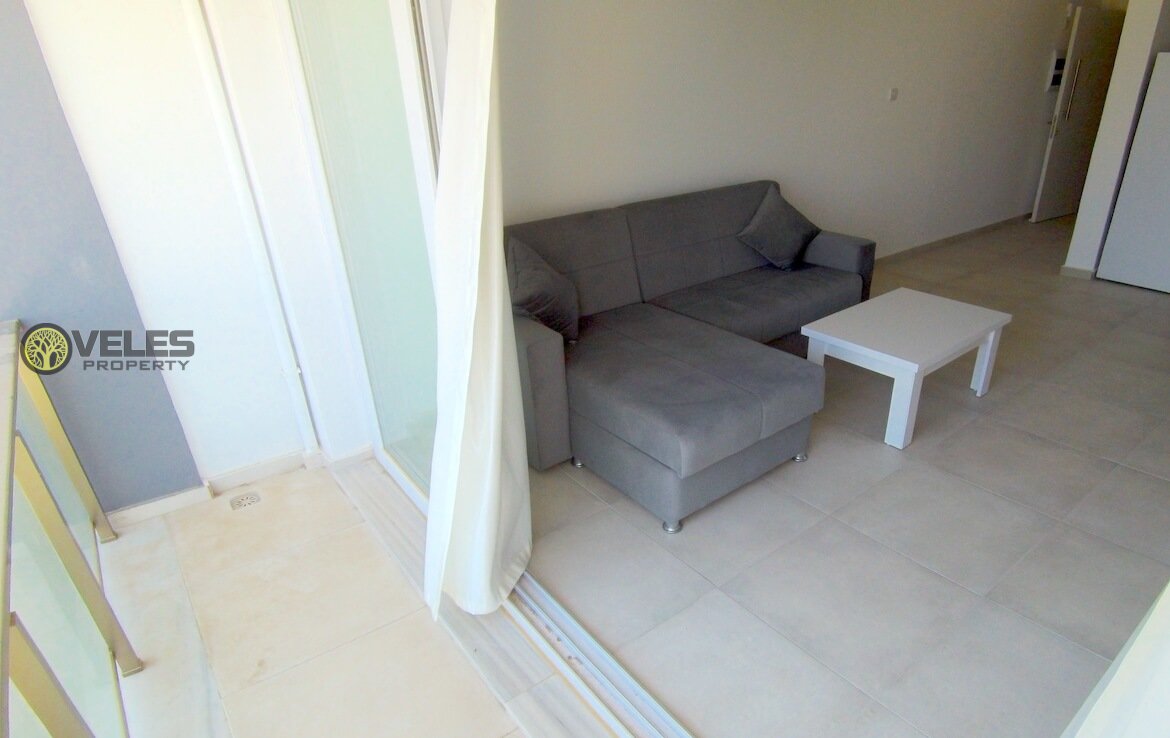 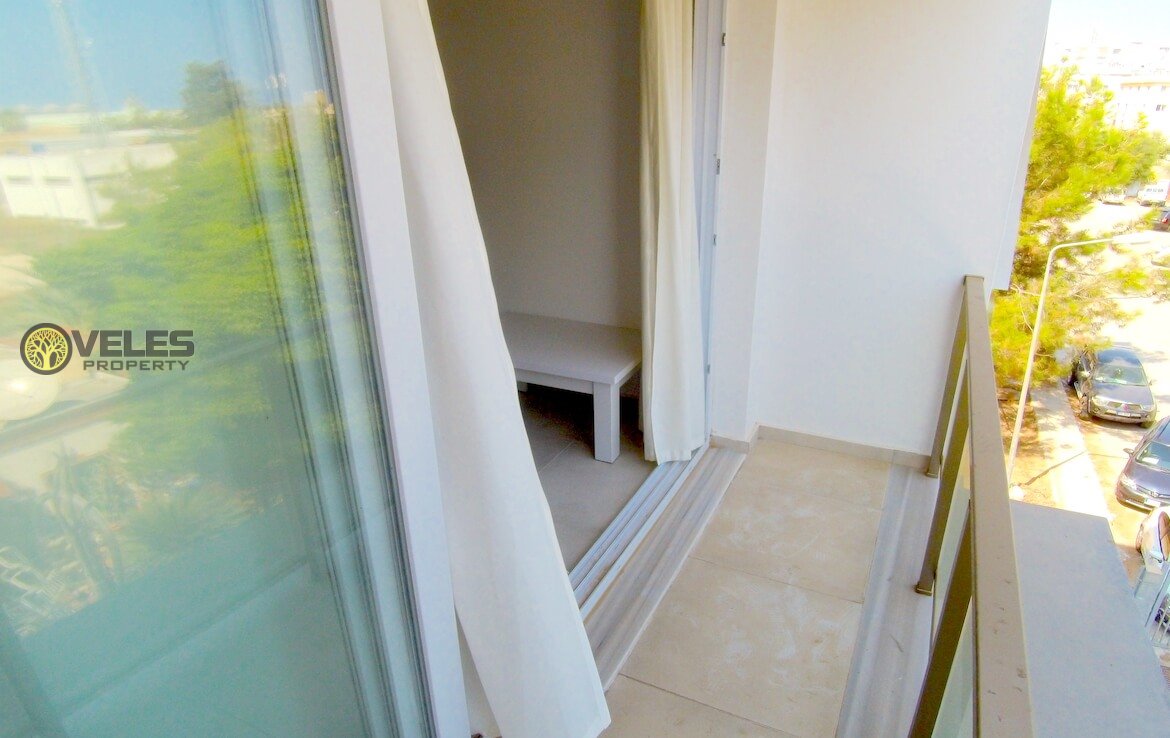 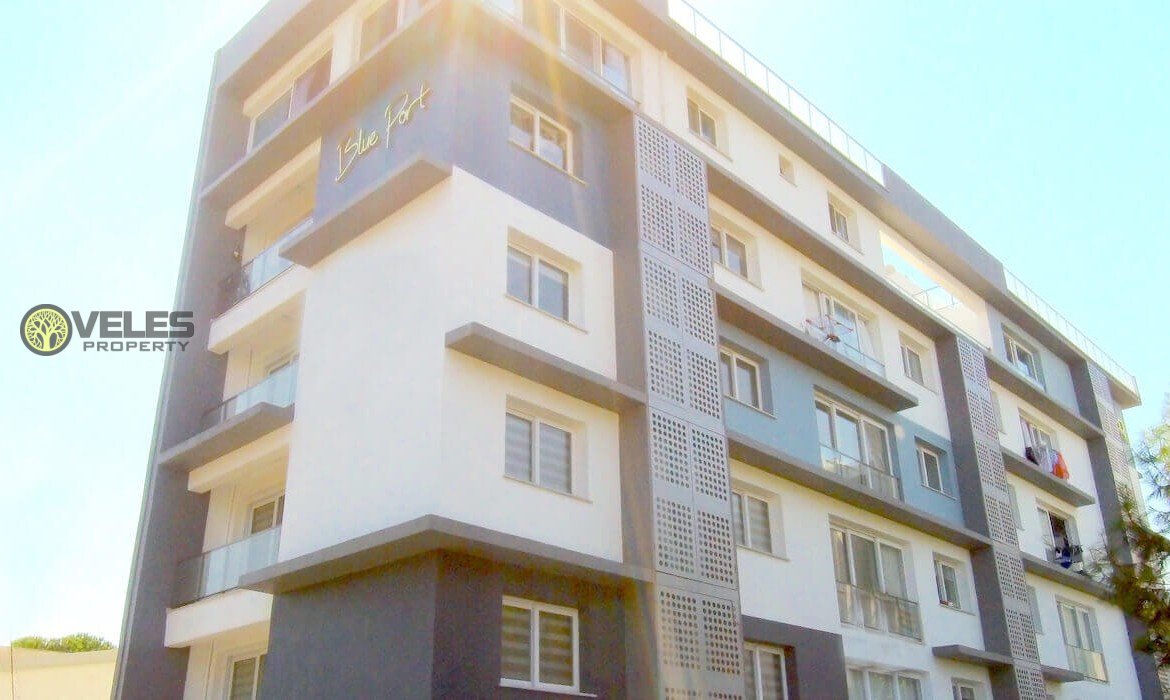 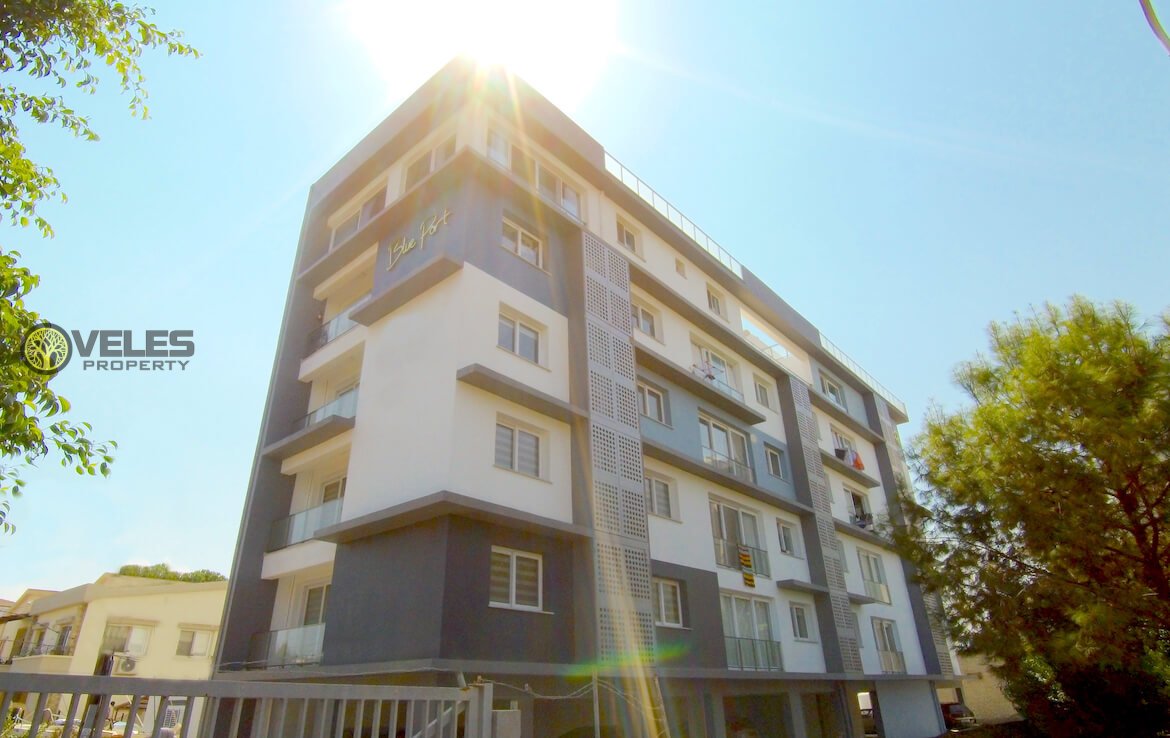