SA-162 Apartment as an investment

Apartment as an investment in Northern Cyprus!
We bring to your attention a one-bedroom apartment located in the very center of Famagusta. In addition, close to the State University. Moreover, it is ranked 44th in the ranking of the best universities in the world. And stay next to the Historical Center of the city.
It should be noted that the house consists of 44 apartments and has only 8 floors. Moreover, from the 1st to the 4th floor there are 6 apartments, from the 5th to the 8th floor there are 5 apartments with large terraces.

Features of the complex:

– Built-in kitchen furniture
– Built-in wardrobes in the bedrooms
– Double glazing
– Ceramic flooring
– Toilet, shower, mirror
– Car parking
However, the maintenance of the complex is at an additional cost.
Among other things, Famagusta is currently, on the one hand, a popular tourist resort. Thanks to its sandy beaches and nature reserves.
On the other hand, it is a training center. In this connection, today more than 20,000 students from all over the world study there.
It is the large number of tourists in summer and students in winter. That make this complex extremely attractive for investment.

For the first time, the city of Famagusta is mentioned in historical materials as Arsinoe in the 3rd century BC.
According to the chronicle, it was built by Ptolemy II during the reign of the Greek dynasty of the Ptolemies in Egypt and Cyprus.
The city grew slowly, and the local population actively mastered agriculture. Besides fishing and various crafts. So, practically for 15 centuries, it has become a leading trade and agricultural nucleus. A sea hub between the major cities of the island and the countries of the entire Mediterranean.
In 1190-1191, during a strong storm, the ships of the Crusaders, led by Richard the Lionheart, were wrecked off the coast of Famagusta.

The then ruler of Cyprus, Isaac Comnenus, instead of giving a helping hand, treated the victims very cruelly. Because of which he later paid a lot.
However, the answer was not long in coming. In 1192, Richard attacked the island. Captured Famagusta and Nicosia, took Comnenus prisoner, and declared himself the new ruler of Cyprus. However, not long after sitting on the throne, Richard the Lionheart sold the island to the Knights Templar. And those soon became the Lusignans, who turned the country into the Kingdom of Cyprus ..
An apartment as an investment is your passive income!

SA-1119 Apartment in a new residence 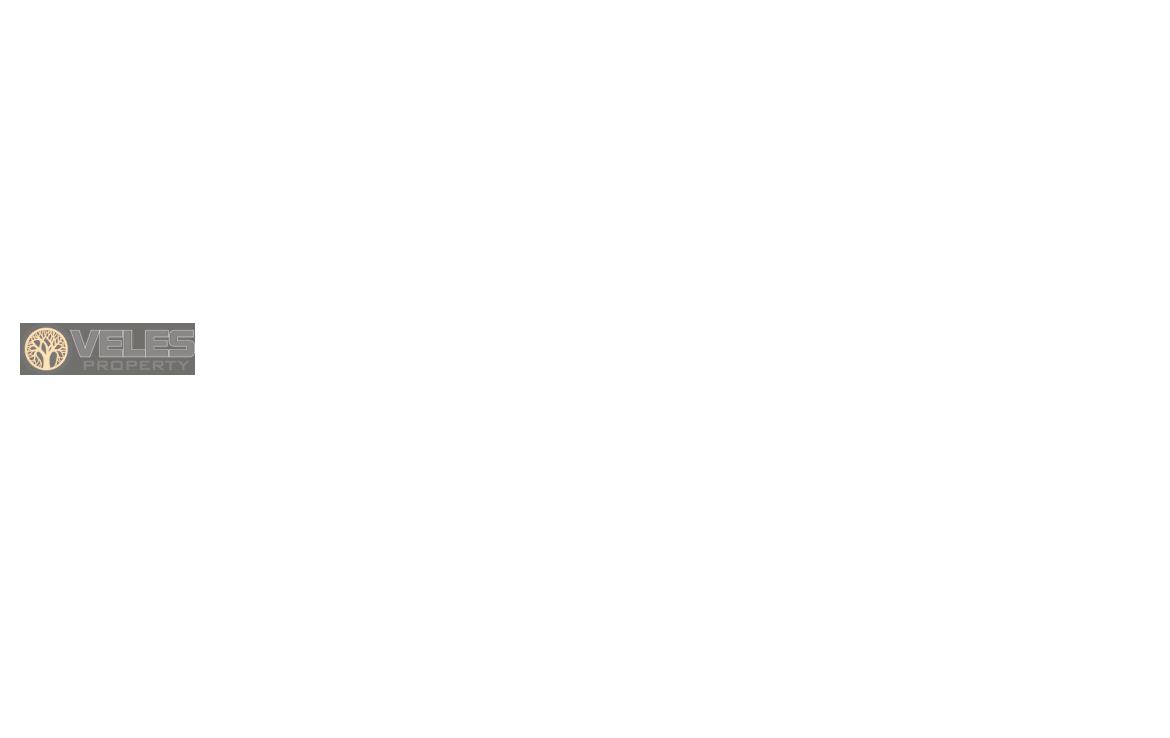 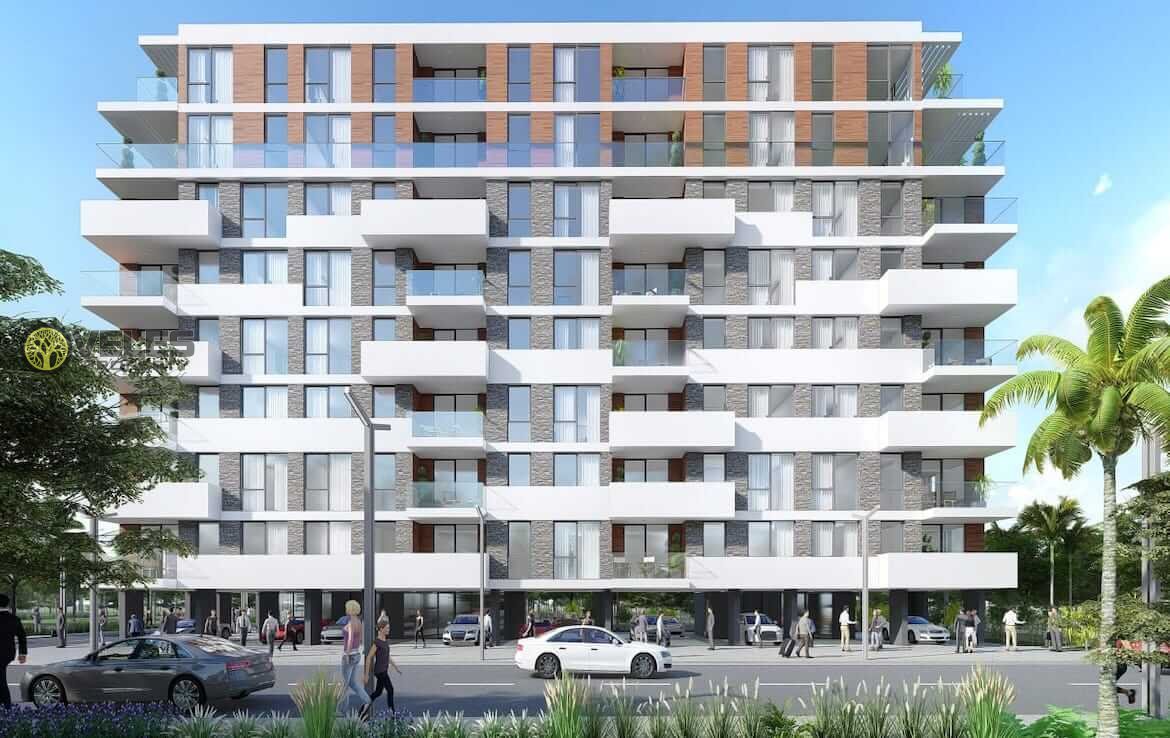 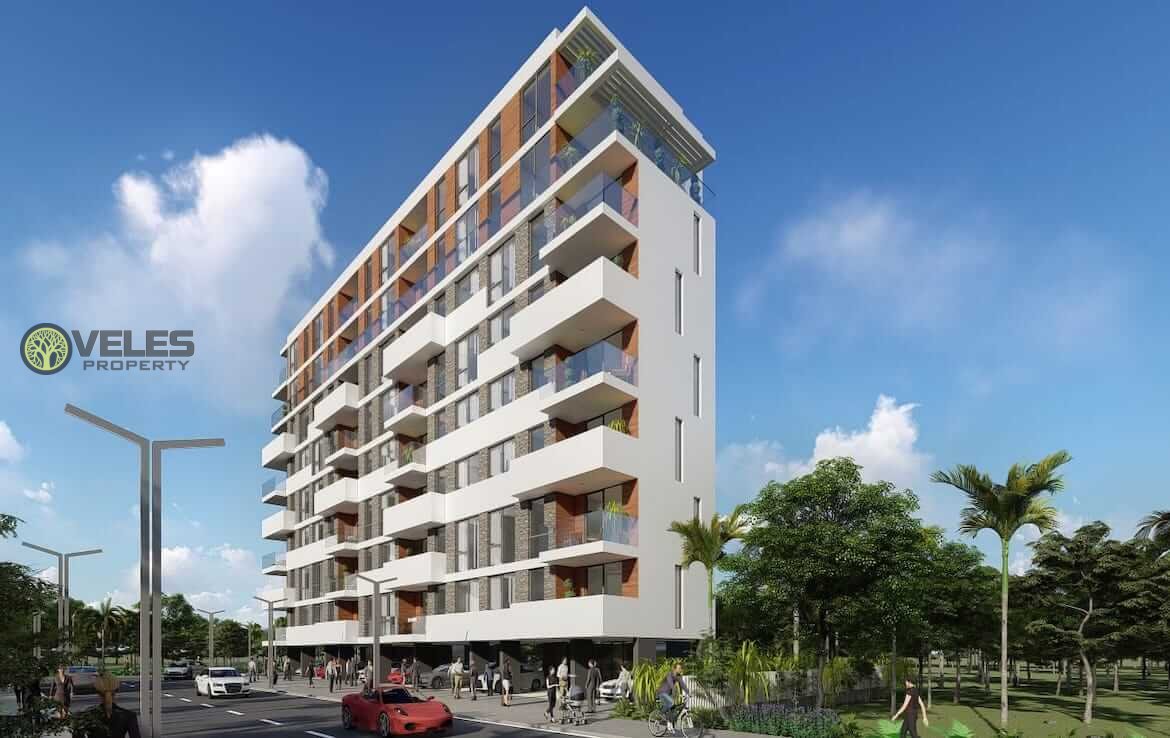