2 + 1 APARTMENT-LOFT IN NEW PROJECT in Iskele in Northern Cyprus.
A new project has begun in the heart of Long Beach. First of all, this house is located practically on the seashore. Of course, the excellent quality of the construction site speaks of the serious intentions of the developer. Who wants to firmly establish itself in the territory of Northern Cyprus. In addition, the very design of the house will grab your attention without words. Moreover, a breathtaking panoramic view opens from the windows of each apartment.
The complex has a swimming pool. As well as covered parking. The building has 7 floors. As a result, we get 32 ​​apartments of different cladding. For example, 1 + 1, 2 + 1 and loft.

The ancient city of Salamis (Salamis) is one of the most important sights of Northern Cyprus. It is sometimes even said that the history of Salamis is the history of Cyprus. Ancient harmony frozen in marble literally mesmerizes tourists. You can wander around the ruins of Salamis for more than one day. And there is no doubt that they keep many secrets and treasures.

For many centuries Salamis played a leading role in the political, economic and cultural life of ancient Cyprus. Most scholars are inclined to believe that during the Trojan War on the coast of the Gulf of Famagusta. A trading post of the Achaean Greeks was founded. Around 1100 BC, a large-scale invasion of the Achaean Greeks began in Cyprus, who took the capital Alasia by storm. The inhabitants of the destroyed city moved to the trading settlement of the Achaeans on the shores of the bay. This was the beginning of the development of Salamis.

The mention of Salamis in historical documents appears only in the 7th century BC. At this time, the Assyrians invaded the island. The importance of Salamis in the political life of the island grew. In 538, King Eleuton II already minted his own coin – the first Cyprus coin known to scientists. The inscription on it is made in the language of the ethno-Cypriots, which has not yet been deciphered.
2 + 1 APARTMENT-LOFT IN NEW PROJECT with Veles Property.
Watch all our videos on the YOUTUBE VELESchannel. SA-177 YOUR NEW APARTMENT IN CYPRUS

SA-389 LUXURY APARTMENT IN THE VERY CENTER OF THE CITY 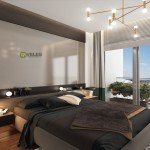 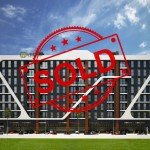 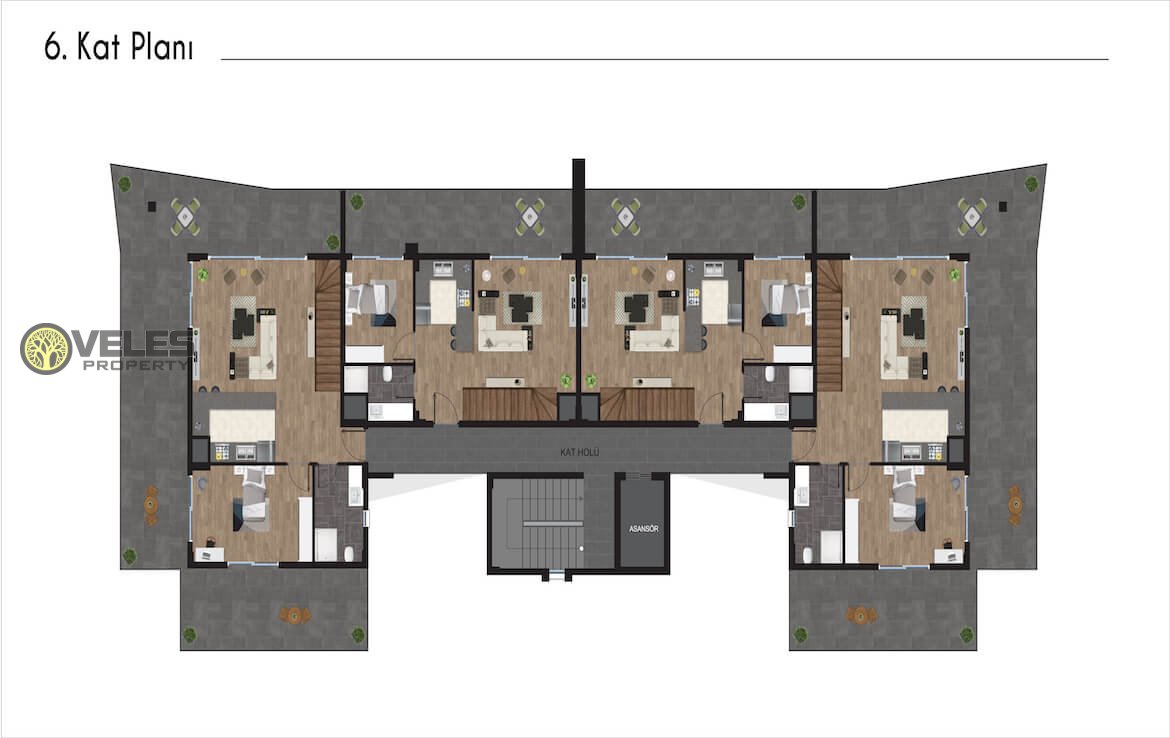 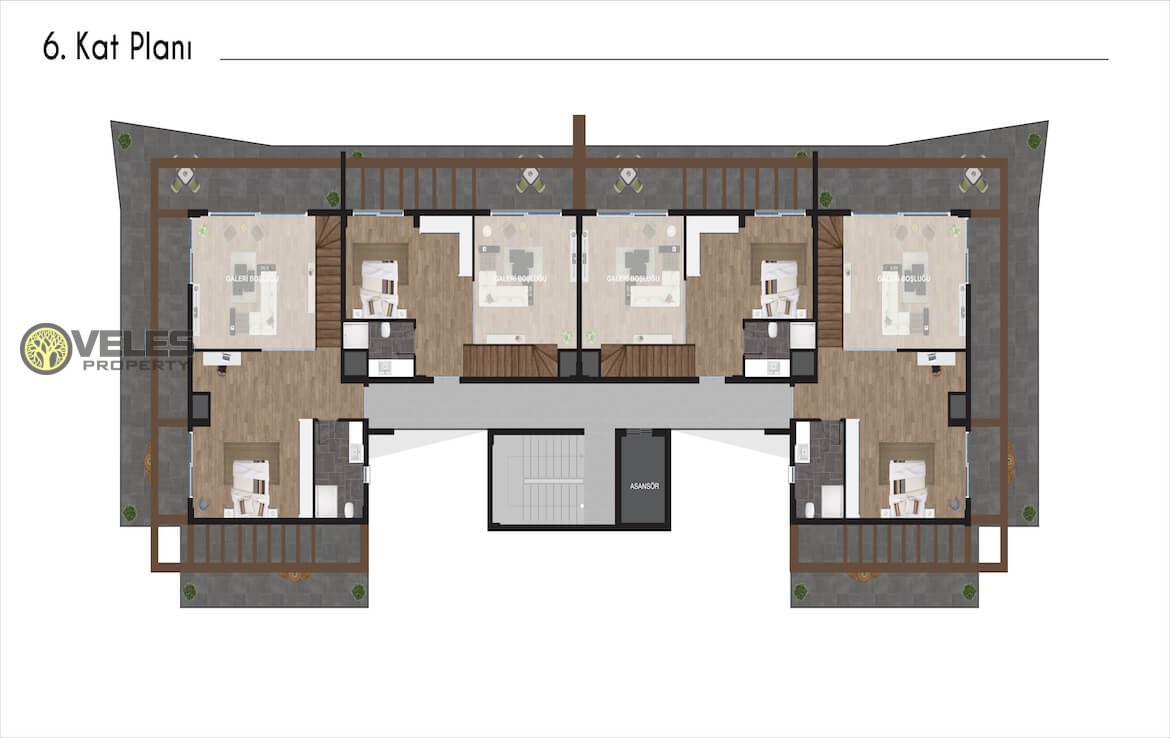 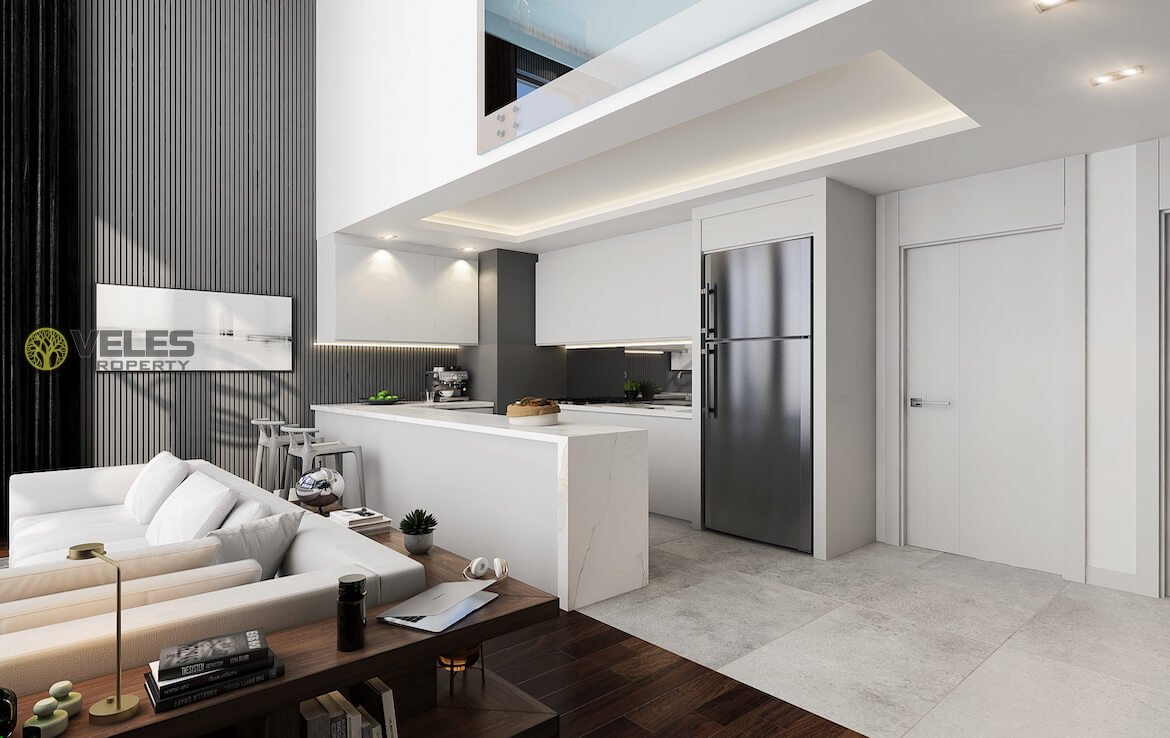 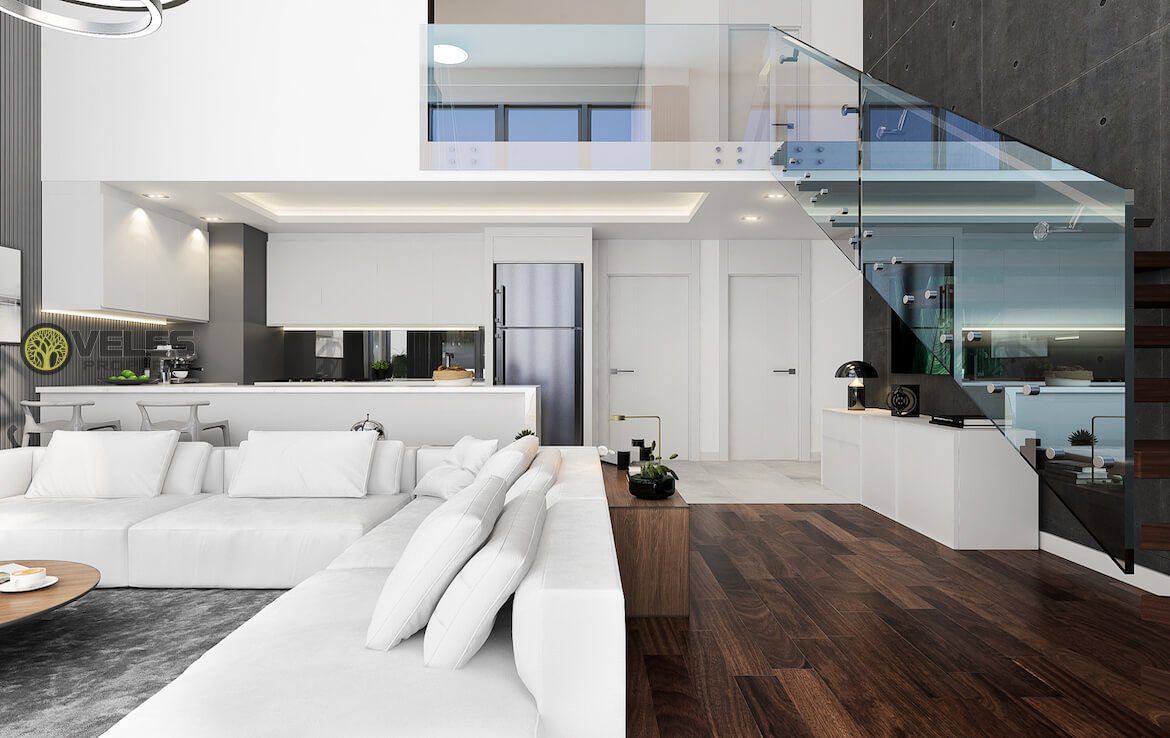 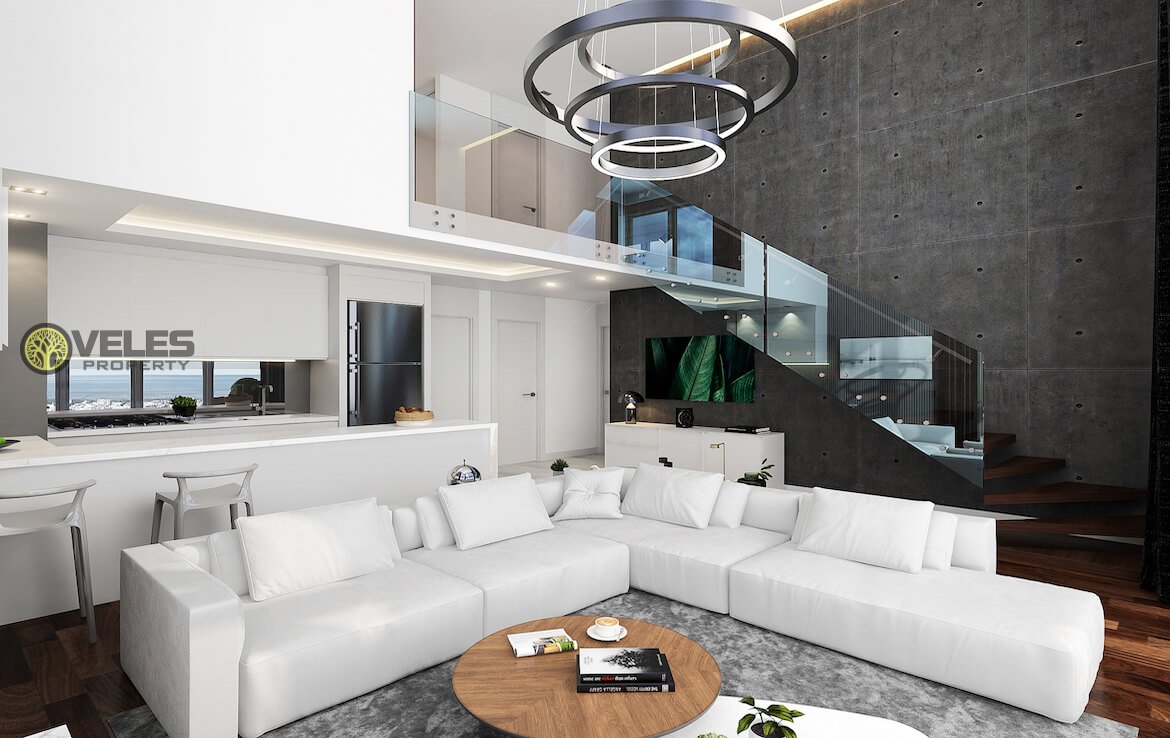 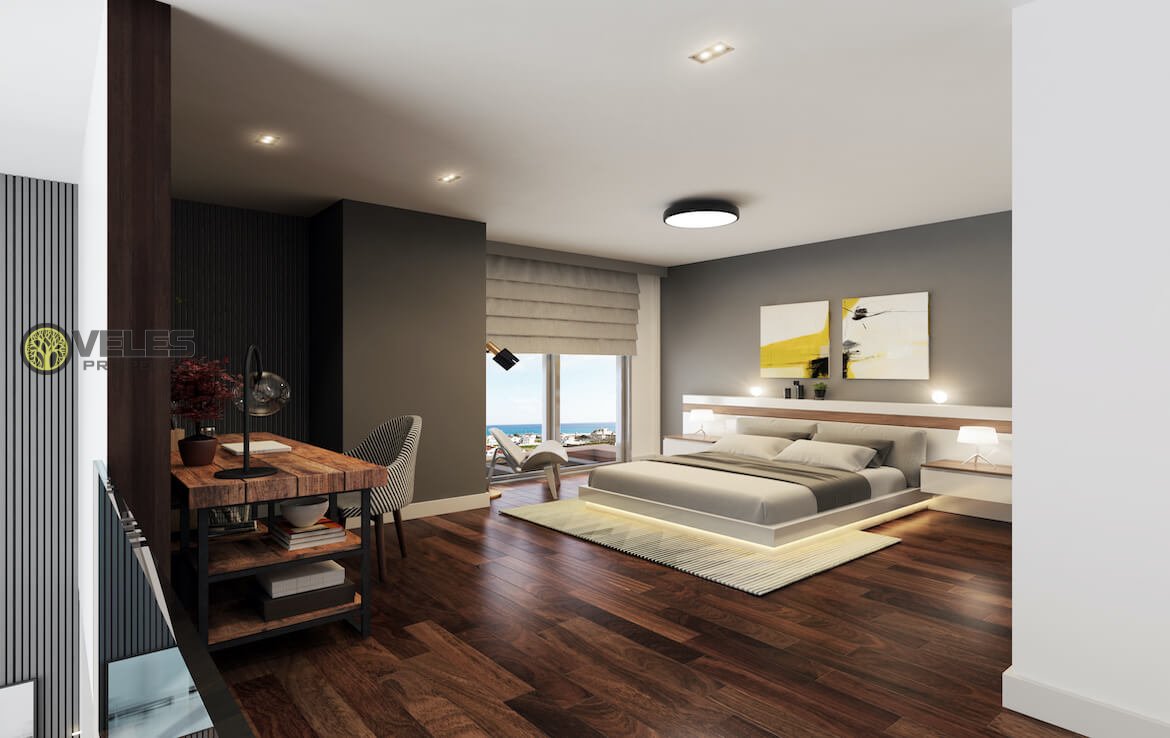 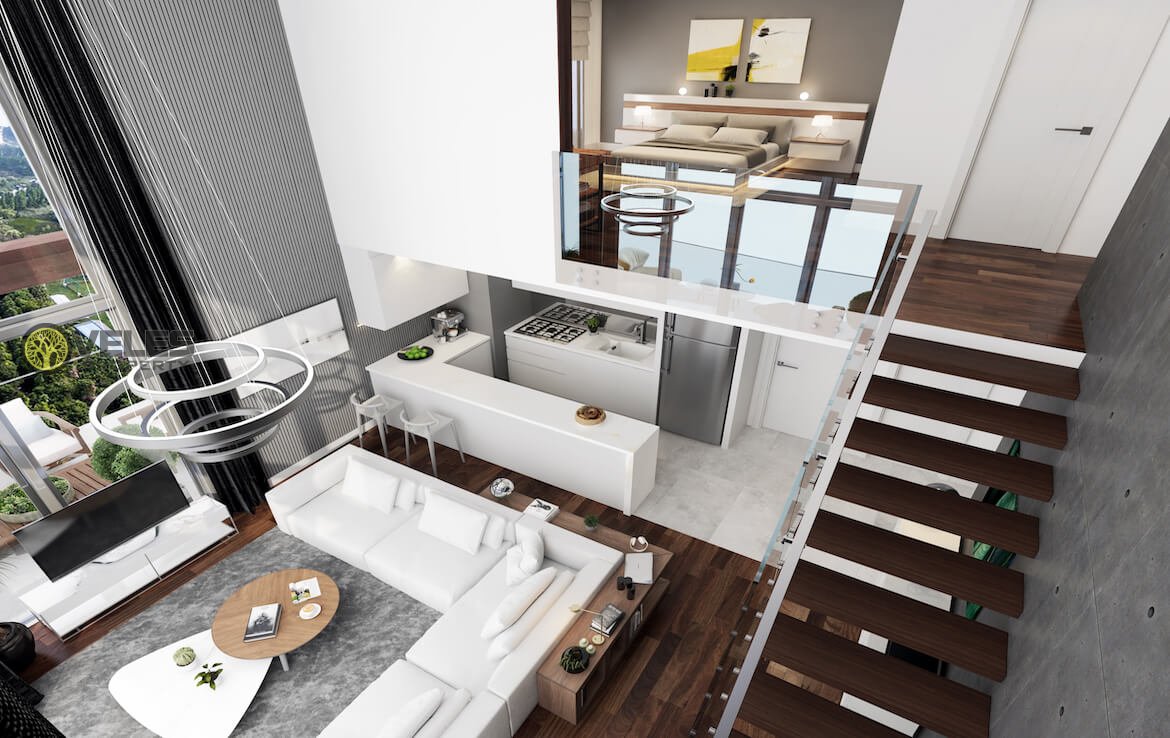 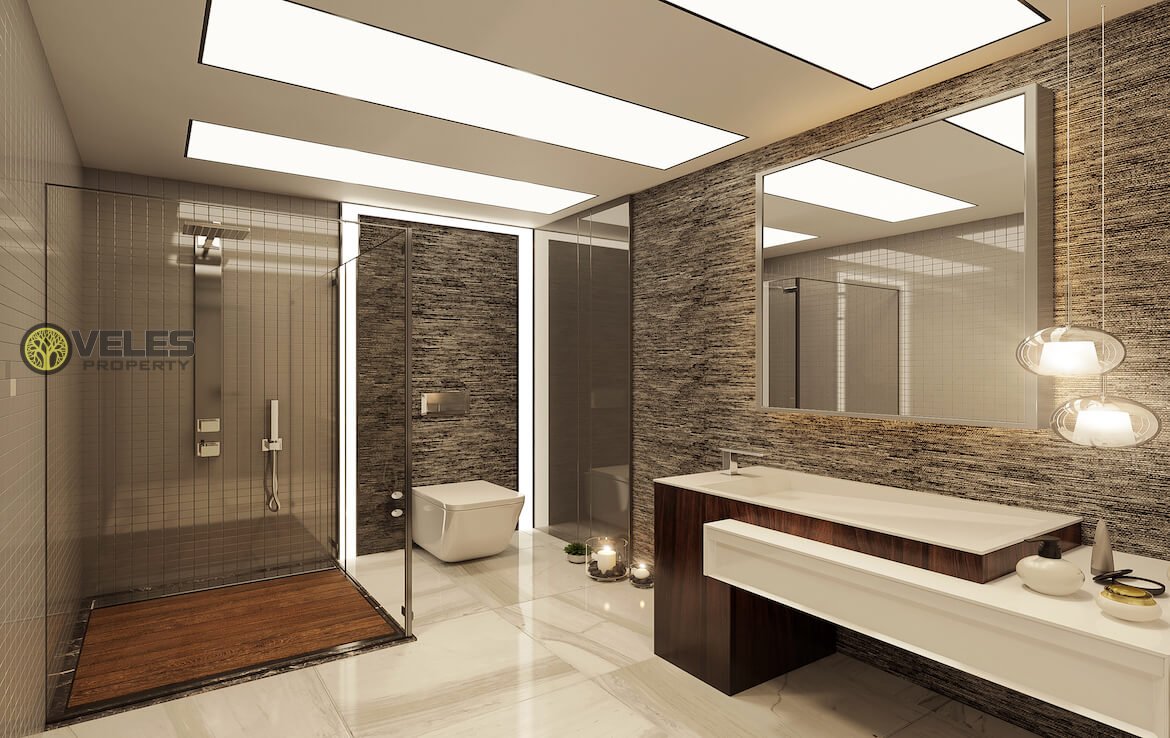 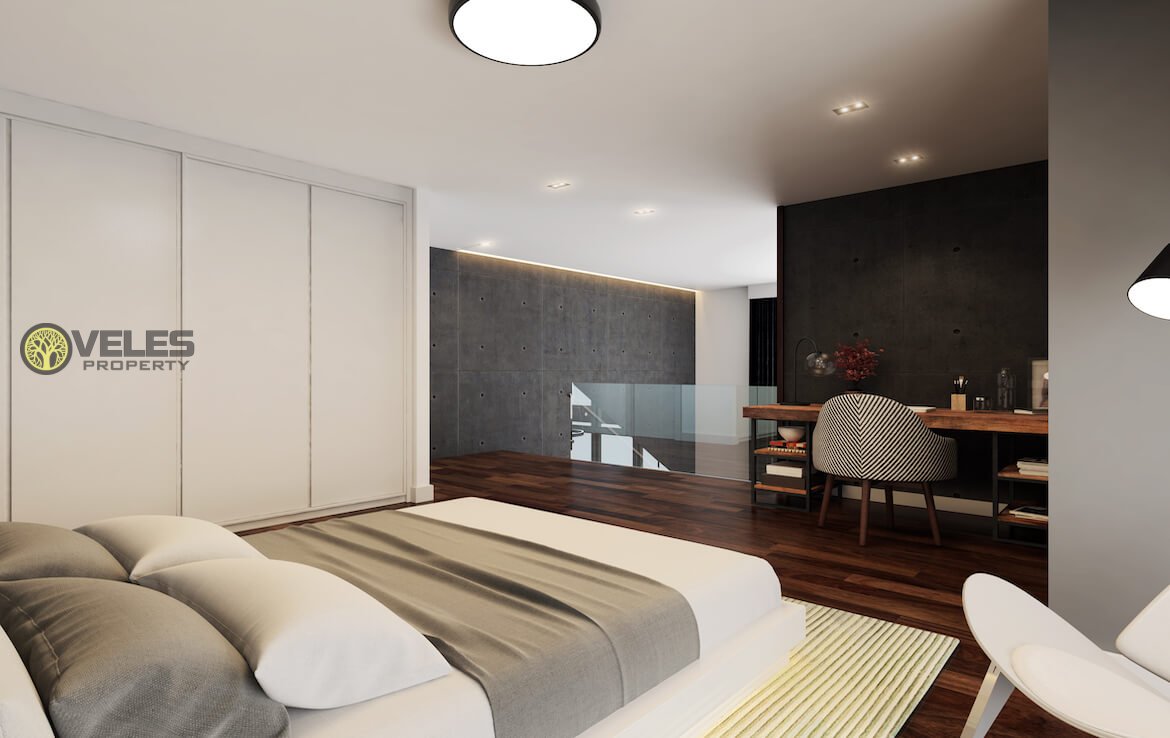 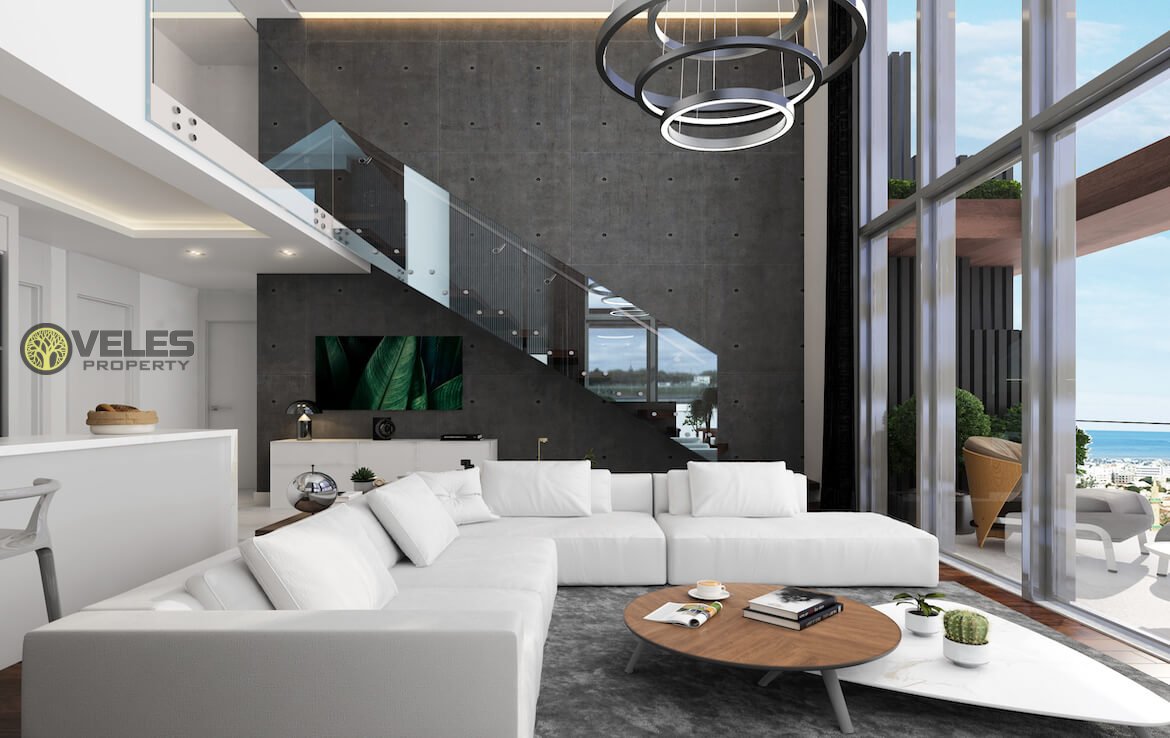