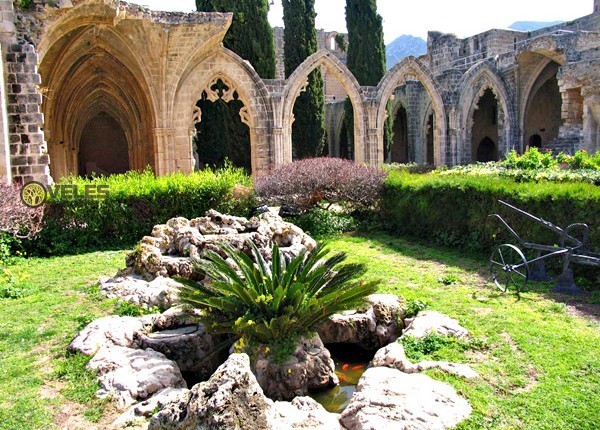 Bellapais Abbey – architectural monument of world significance. Time did not spare an abbey. But that part which survived to this day retained enduring charm. Bellapais Abbey was founded in 1200. By Ameri, first king of Cyprus from de Lusignan dynasty. Initially, inhabitants of the abbey were Benedictine monks, and then Augustinians moved here from […]