Last apartment in new building in Famagusta in Northern Cyprus,

Latest 2 + 1 apartment with a profitable investment opportunity within walking distance of the University of the Eastern Mediterranean!

The apartment is located not far from the new shopping center Lemar in Famagusta. Our project consists of 2 shops and a total of 12 2 bedroom apartments. The last 2 + 1 apartment 81m2 and 2 shops are waiting for their new owners 67-80m2.

Richard the Lionheart, Kings of Cyprus and the Jealous Commandant

On May 1, 1191, the fleet of the English Crusader King Richard the Lionheart, heading from Rhodes to Accra, was caught in a storm. Of the four ships washed ashore, one survived, but its passengers – the king’s sister and bride – became prisoners of the usurper of Cyprus Isaac Comnenus.
Of course, Richard’s answer was symmetrical: he took over the island. Undoubtedly, having waited for the emperor to leave him for a while. After that, for many years, until the end of the XIII century, Cyprus remained in the possession of the Crusaders.

In addition, during the Turkish rule, the Cathedral of St. Nicholas was renamed the Lala Mustafa Pasha Mosque.

Famagusta became a significant settlement in Cyprus only at the end of the 13th century, with the fall of the Christian kingdoms of Palestine.
Moreover, it was thanks to the exodus of the Crusaders that Famagusta soon became a city where those who still dreamed of returning to the Holy Land settled.
Hopes were in vain, but Famagusta turned into a rich trading port, protected by a formidable fortress.
From 1328 to 1374 representatives of the Lusignan dynasty, nominally considered the kings of Jerusalem, and in fact – the kings of Cyprus – were crowned in the Cathedral of St. Nicholas in Famagusta.

It was so interesting …

In 1374, Famagusta was annexed by Genoa, which won the war with Cyprus. The Lusignan dynasty died out in 1489. After which, according to the will of the widow of the last king, Catherine Cornaro, Cyprus passed to Venice.

Rumor has it that the story of a jealous husband and his wife. This happened here in 1508. Formed the basis of Shakespeare’s tragedy “Othello”

In 1505, Cristoforo Moro was appointed commandant of the fortress and castle of Famagusta. Which also became Venetian. The fortress has already been renovated. And the castle has been rebuilt in the Renaissance style.
In addition, according to legend, from one of its towers in 1508, the commandant Moreau threw the body of his murdered wife. Suspected by him of infidelity, and then committed suicide. This dark story formed the basis of Shakespeare’s tragedy “Othello”.
The last apartment in a new building with Veles Property. 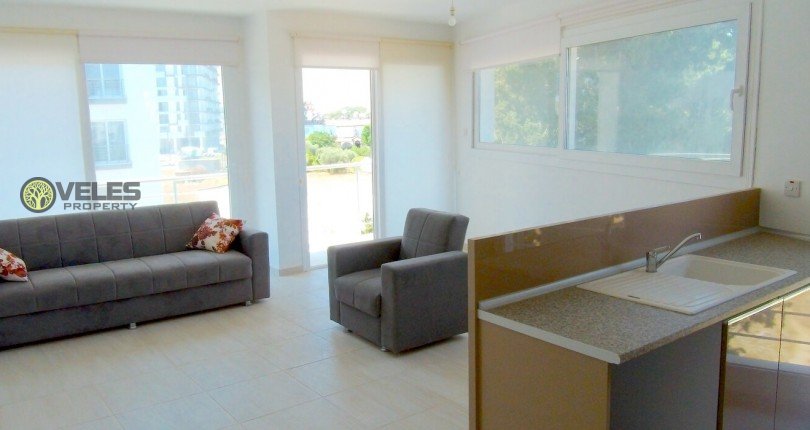 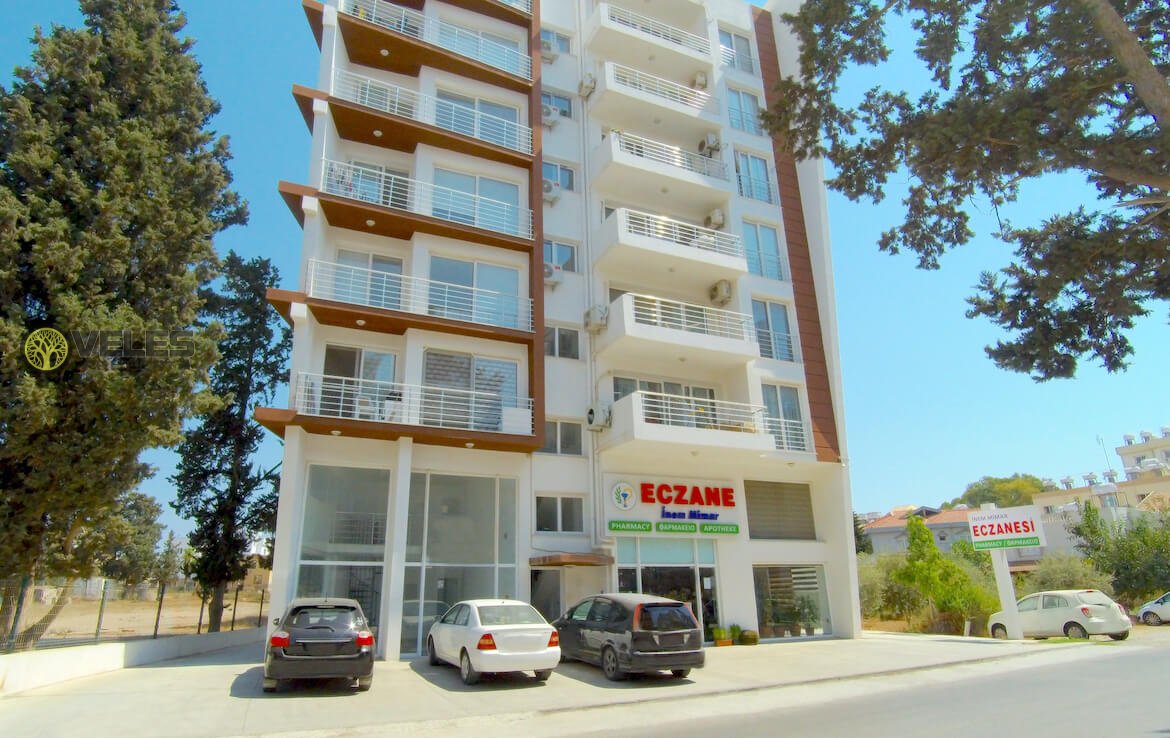 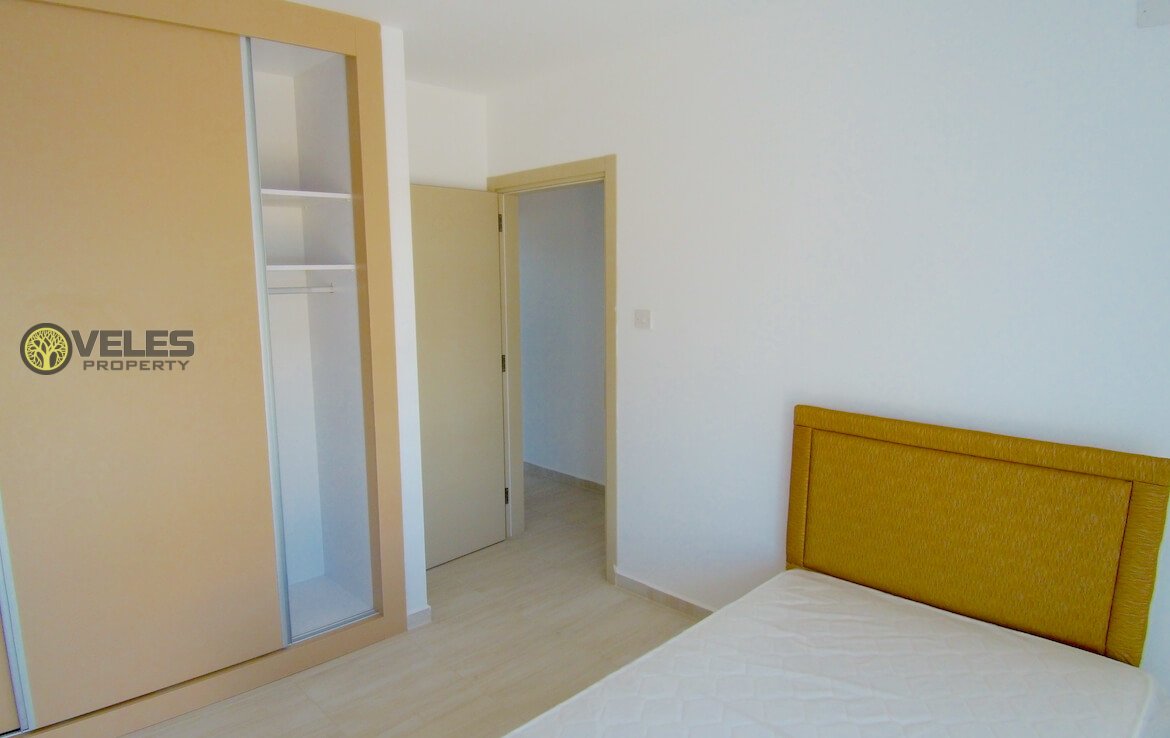 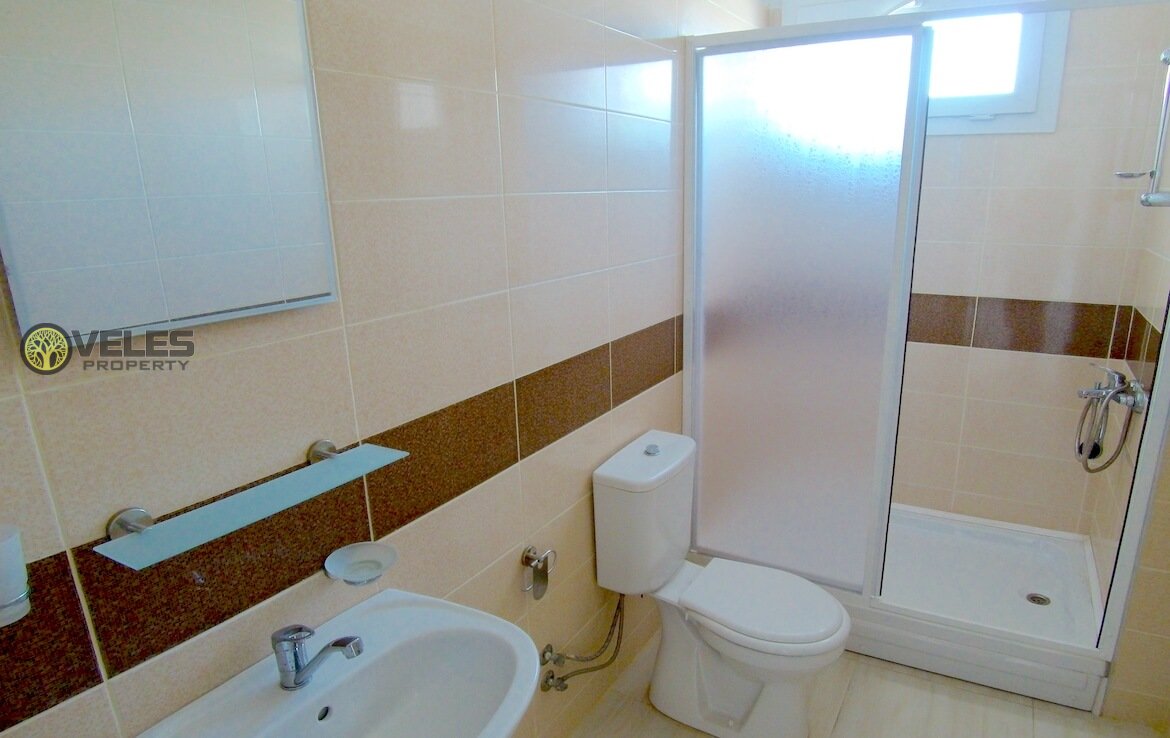 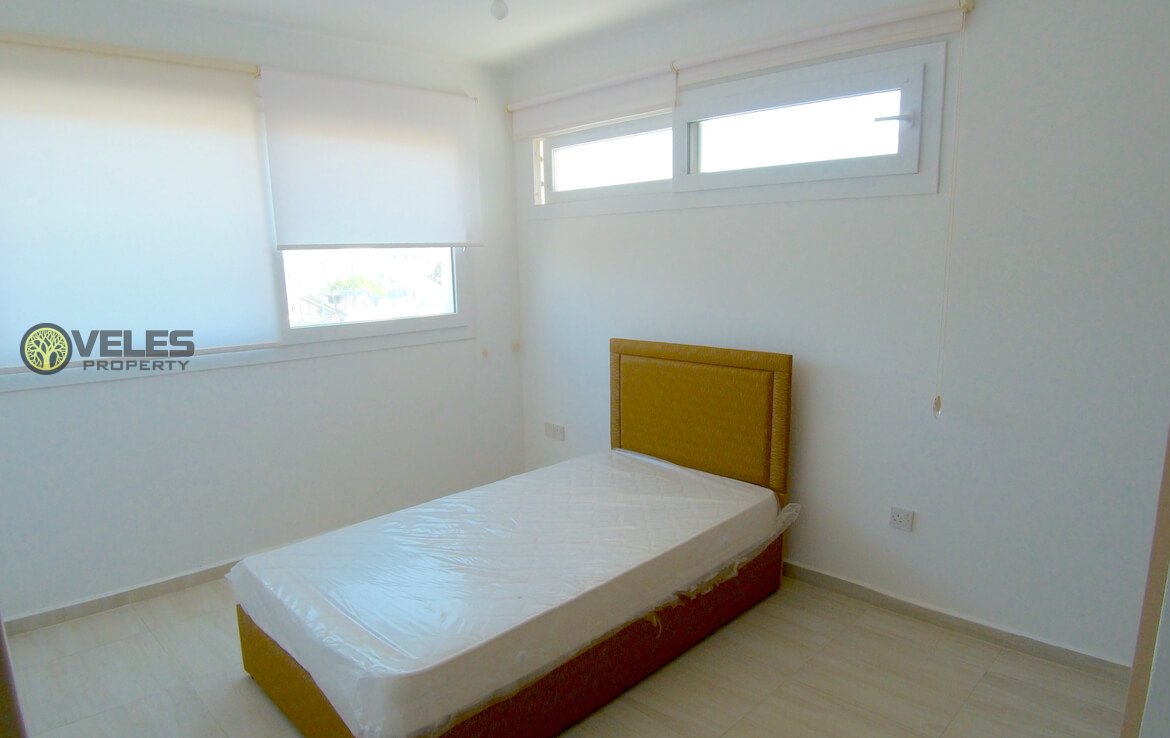 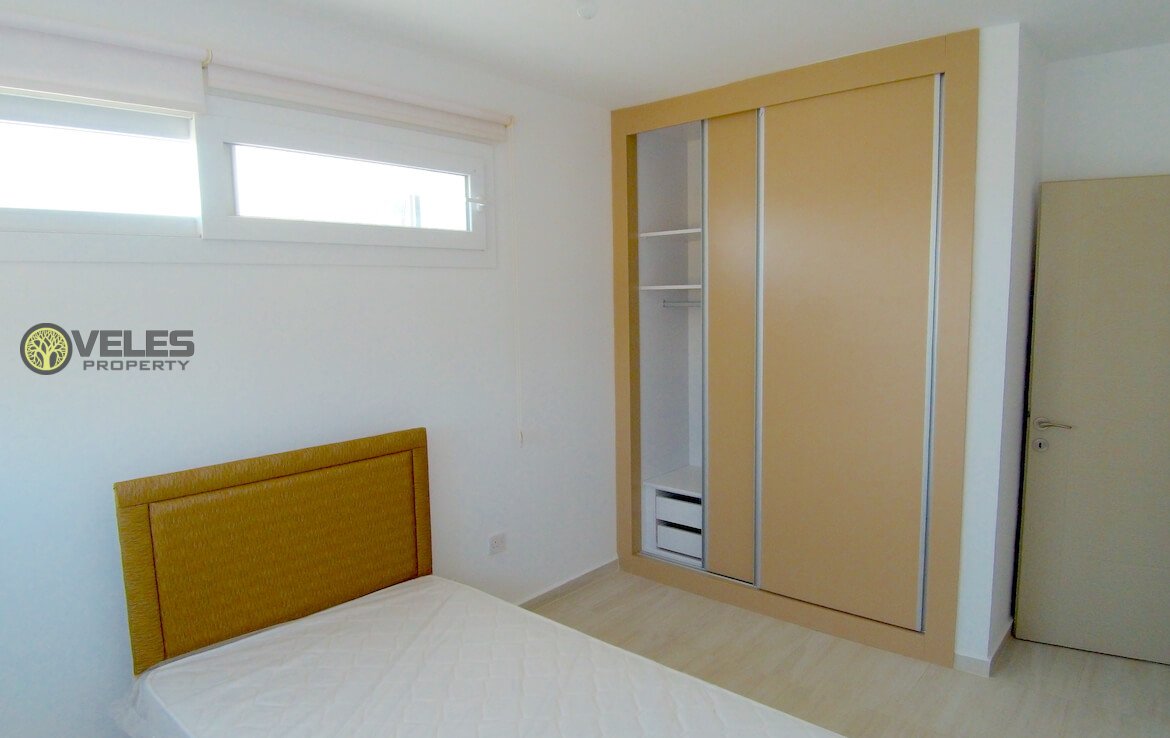 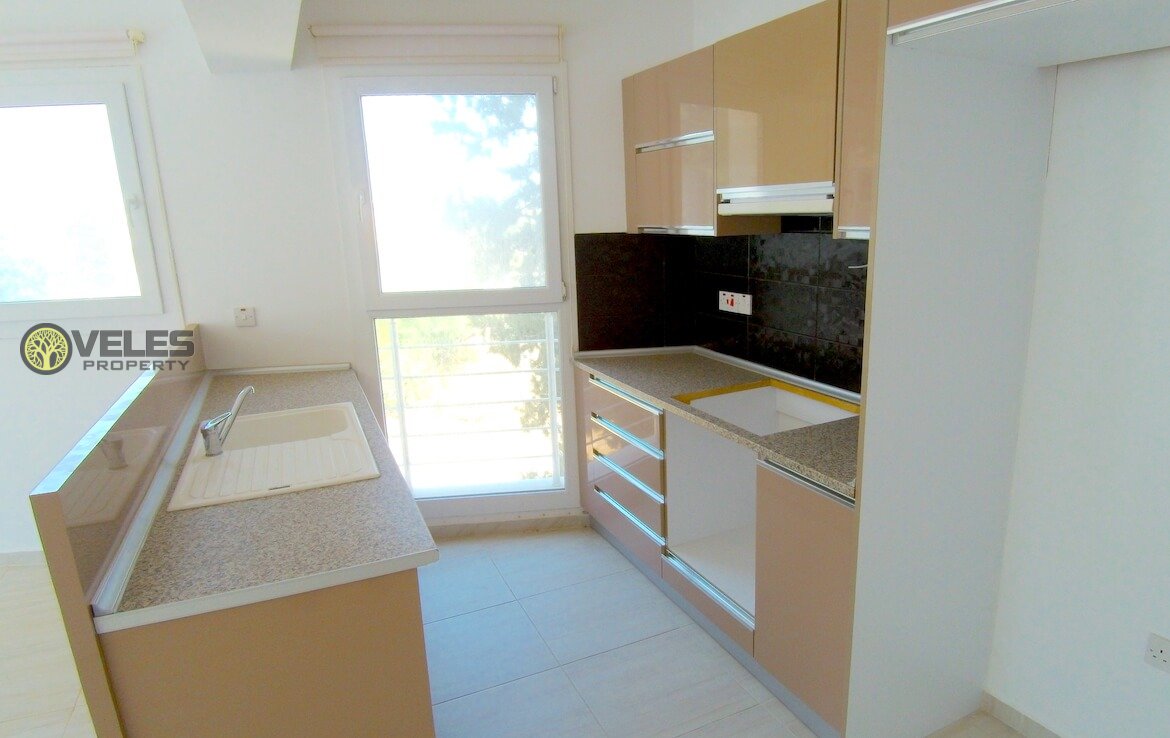 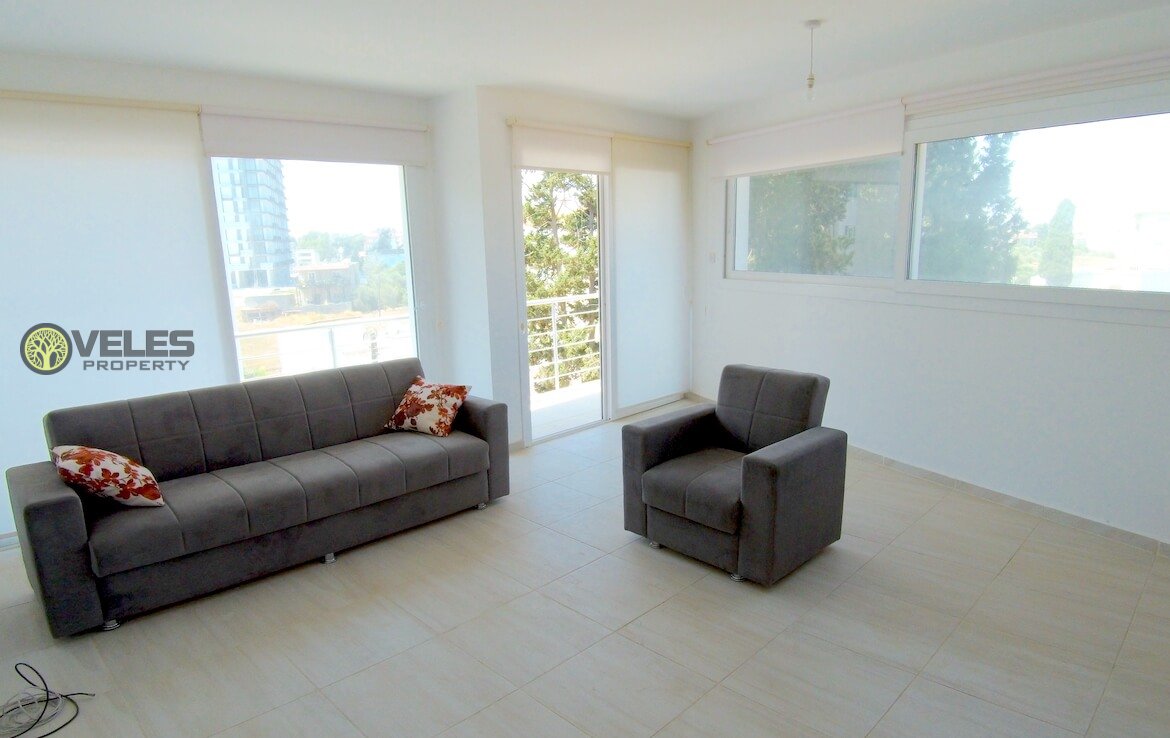 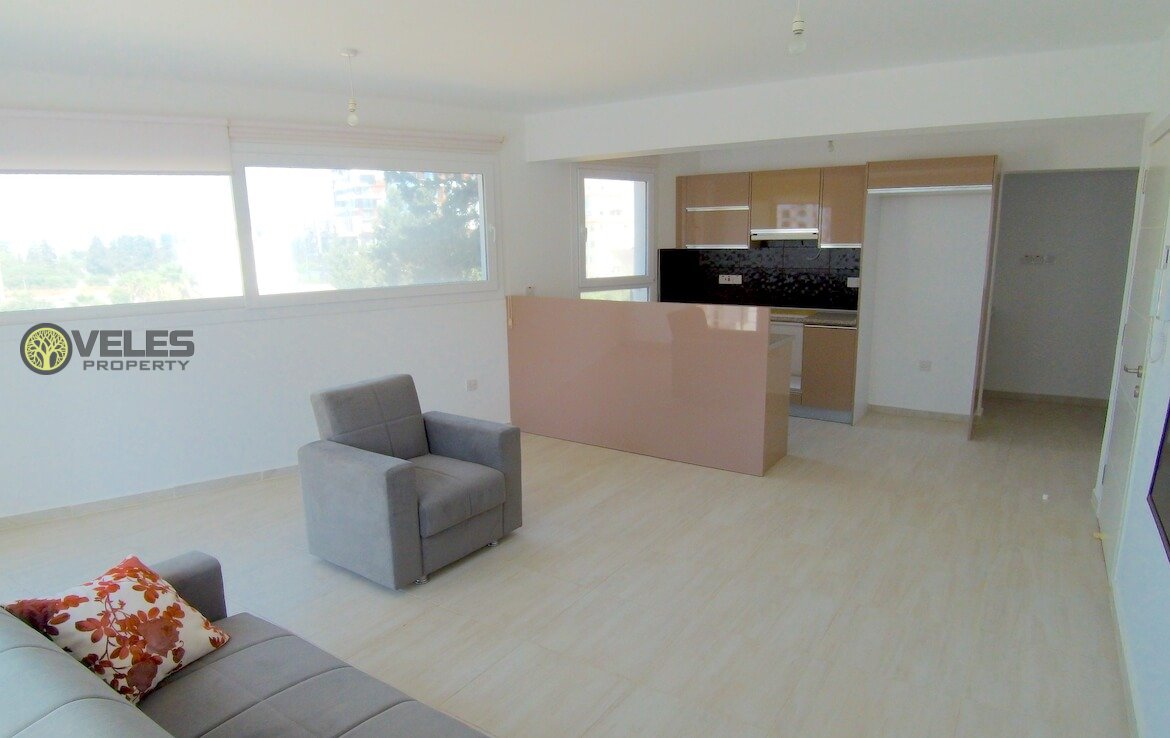 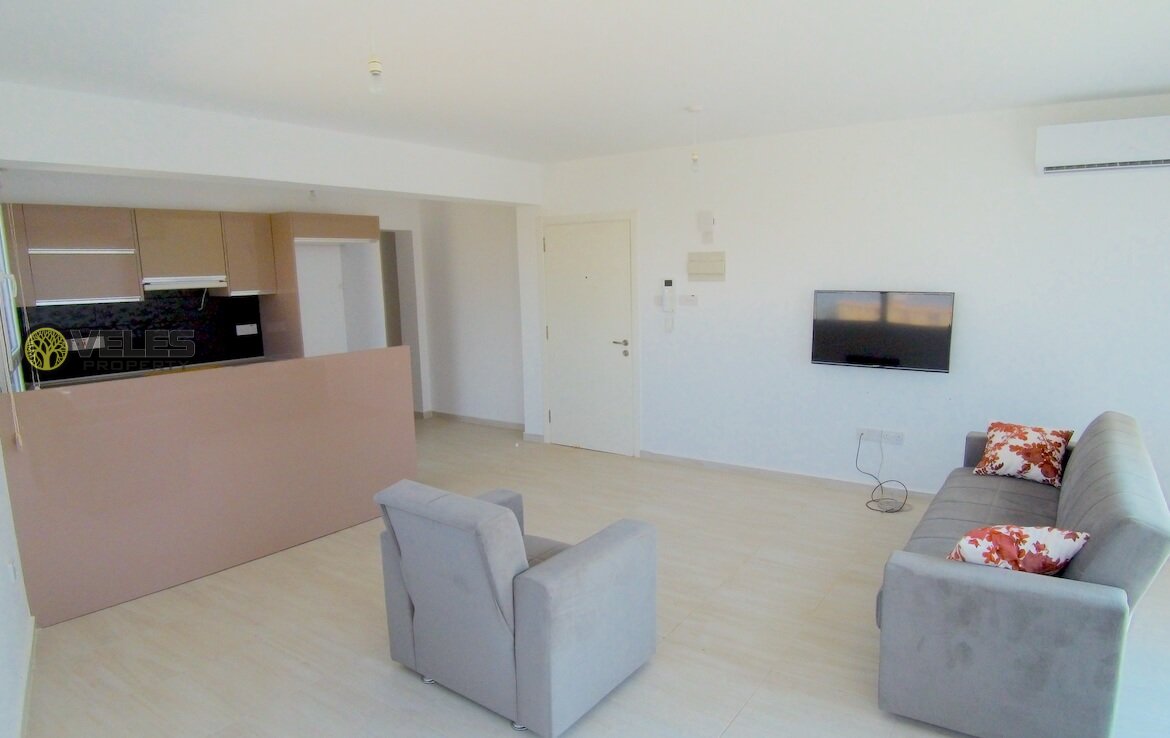 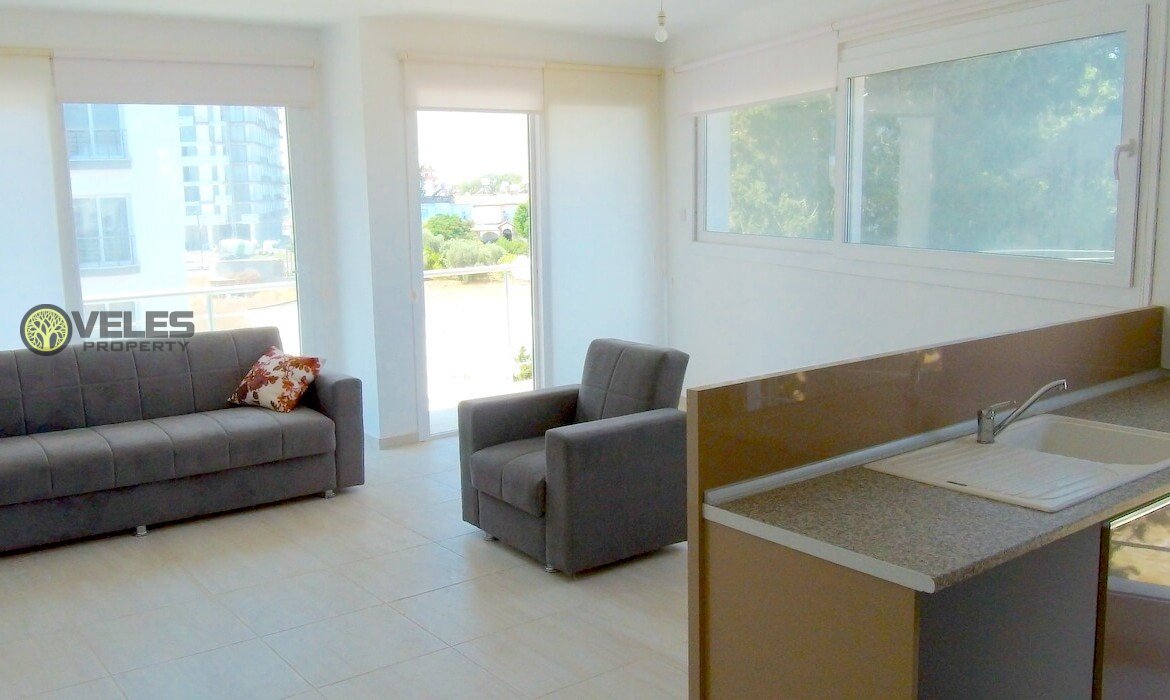 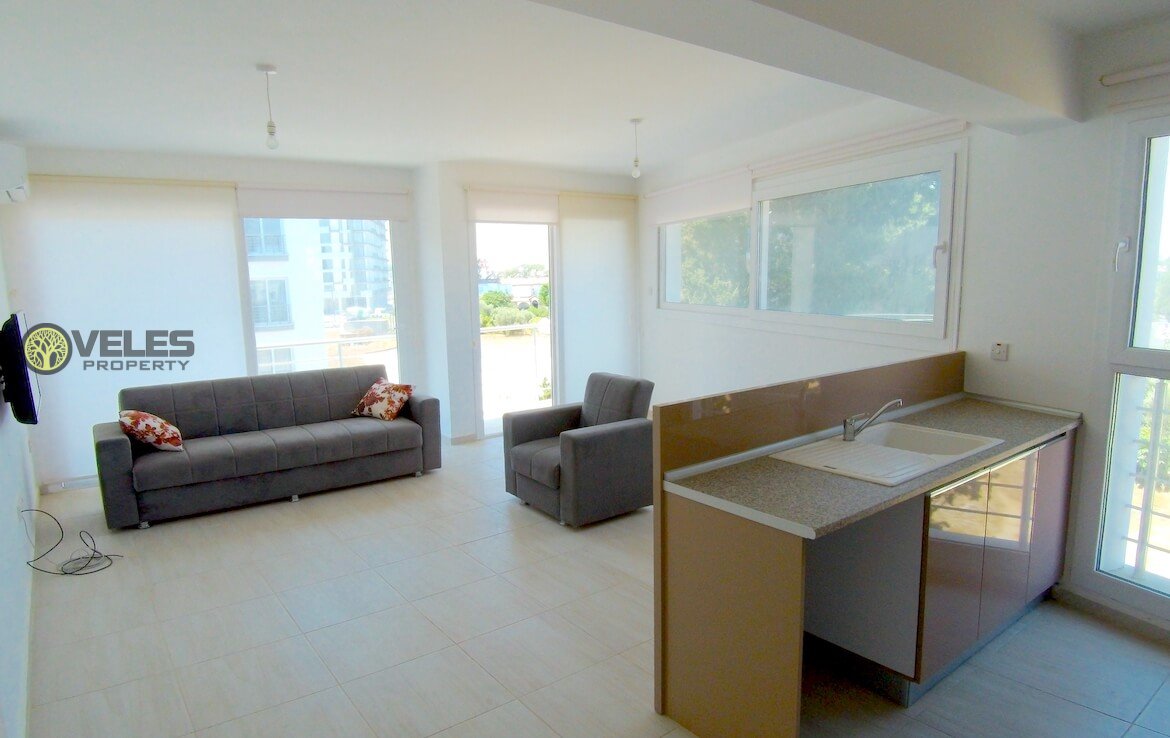 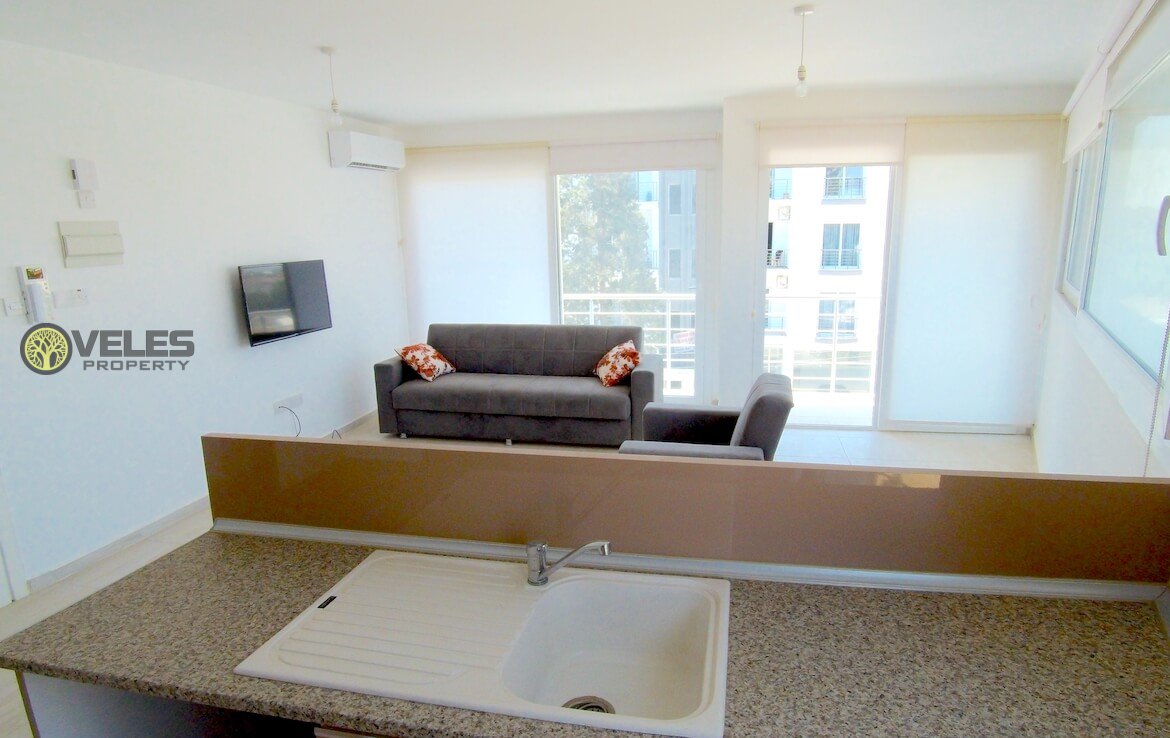