Apartment 1 + 1 with one bedroom in the center of Famagusta. In addition, 5 minutes from EMU International University. 55m2 ground floor with balcony. At the same time, there is a parking lot under the house. Moreover, taxes have been paid.

Famagusta is “lucky” with its names. Greeks call this city Ammochostos (Αμμόχωστος), Turks – Magosa or Gazimağusa. Therefore, on the signs, the city can be called completely differently, depending on which side of Cyprus you will drive up from. But not Famagusta.

Varosha (Greek Βαρώσια, tur. Maraş) – once a suburb, and recently just a quarter on the outskirts of Famagusta. Moreover, it was a popular tourist destination until the 1974 Turkish invasion. Unfortunately, the British ruined Famagusta with one hand. Taking ancient stones to the Suez Canal, and with the other hand, they were building a new city. In Famagusta, and especially in Varosha, many new hotels and related “infrastructure” were built. In the form of restaurants, bars, nightclubs and other characteristic attractions. The peak of the popularity of Varosha as a tourist destination was in 1970-1974. By this time, the resort had been visited by many celebrities. It is worth noting that they were both Brigitte Bardot and Elizabeth Taylor.

On August 15, 1974, the Turks occupied Famagusta, and before that she, including Varosha, was bombed. The Greeks living in Varosha were evacuated. As a result, Varosha is now located in the area of ​​the demarcation line and does not belong to anyone.

In addition, the whole block containing dozens of hotels and multi-storey buildings is today empty and deserted. Among other things, no one is allowed into its territory, fenced with a fence with barbed wire. You can only wander a little along the beach under the gaze of security. Therefore, now Varosha has acquired a notorious reputation, entrenched in its new definition – a ghost town.
SINGLE BEDROOM APARTMENT RESALE PROPERTY from Veles Property. 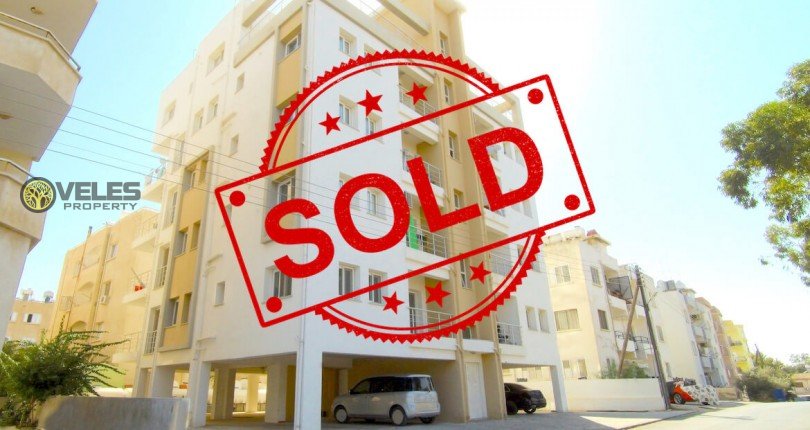 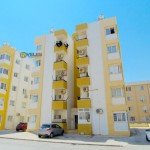 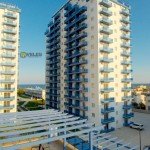 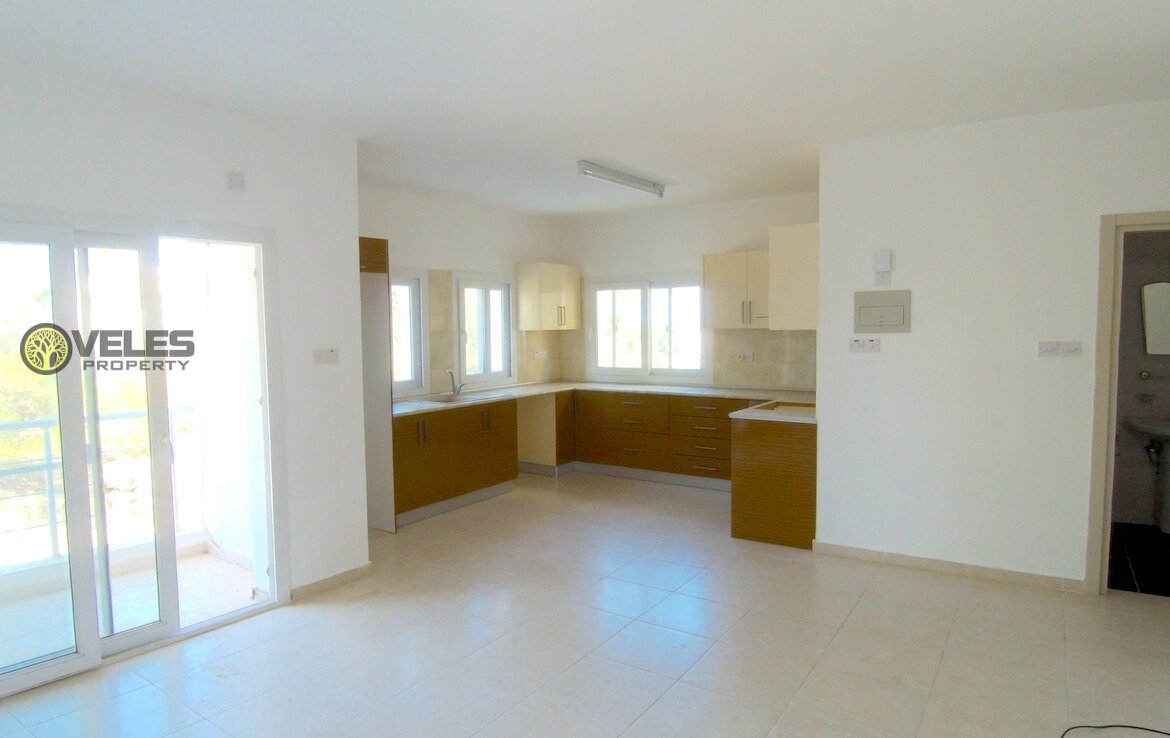 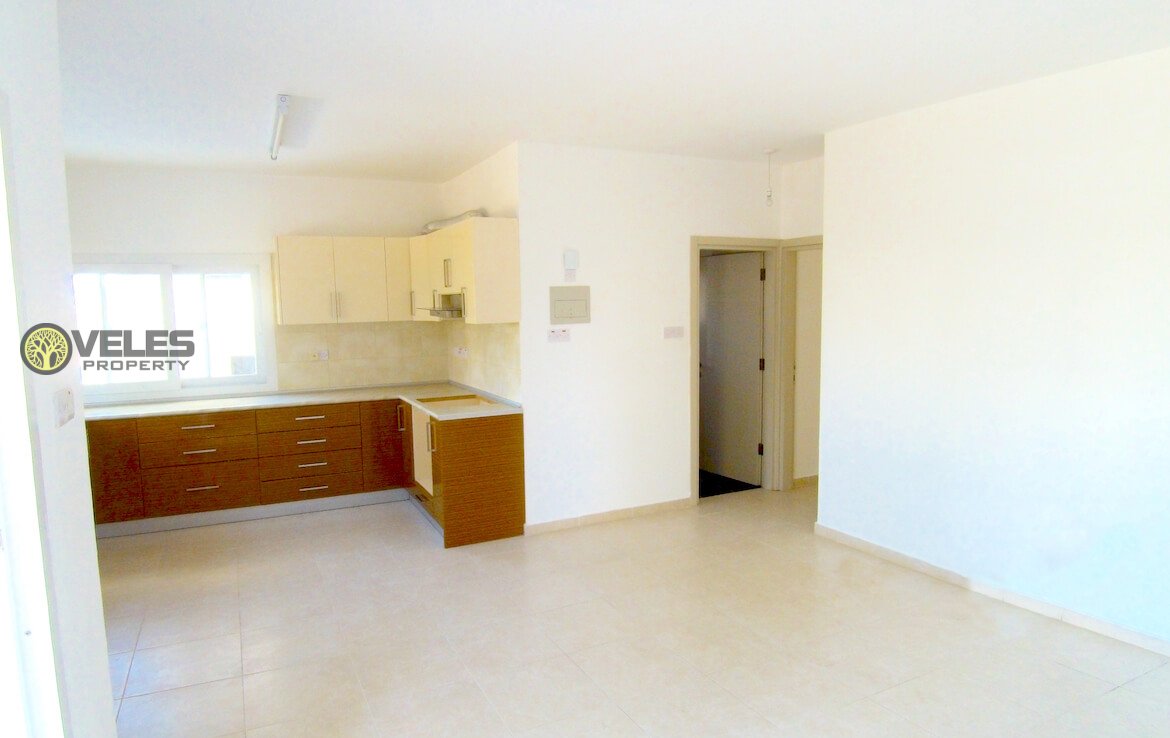 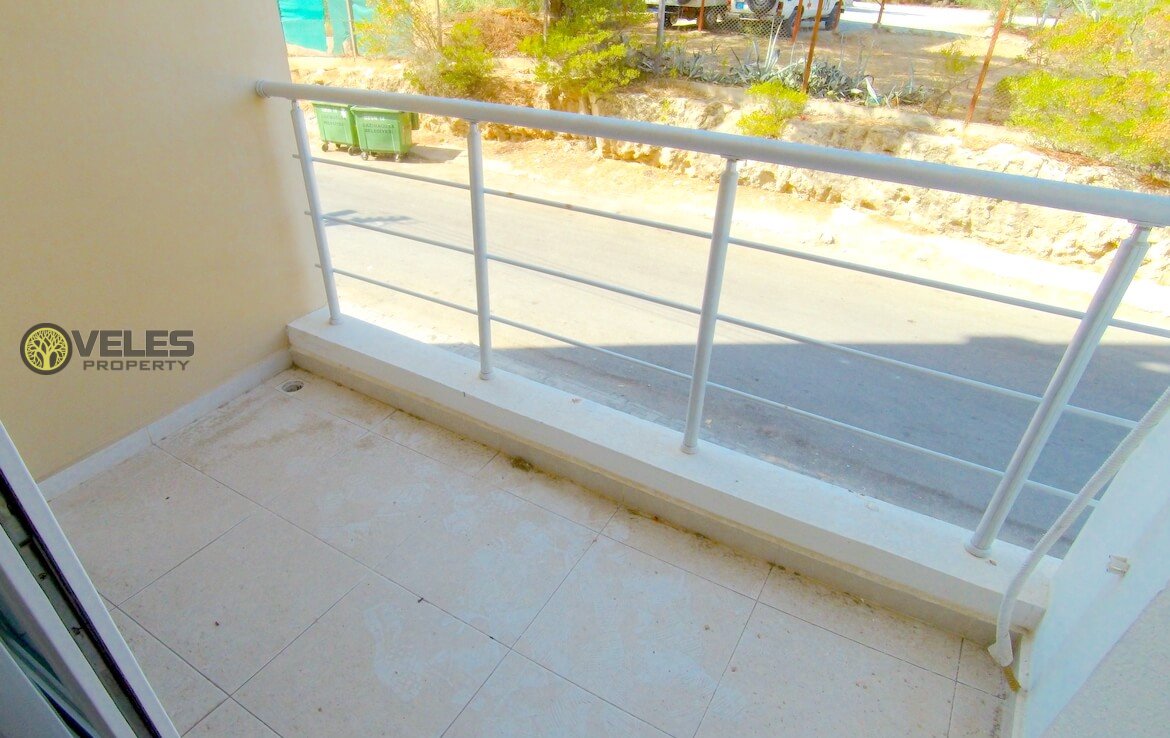 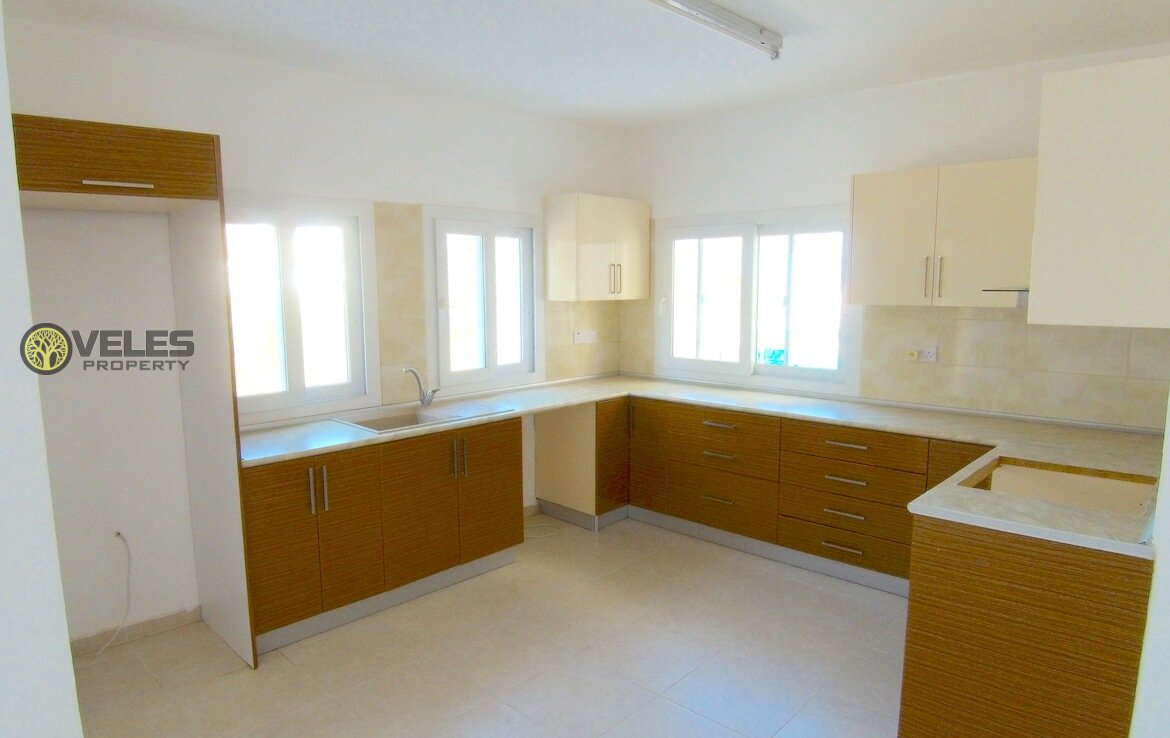 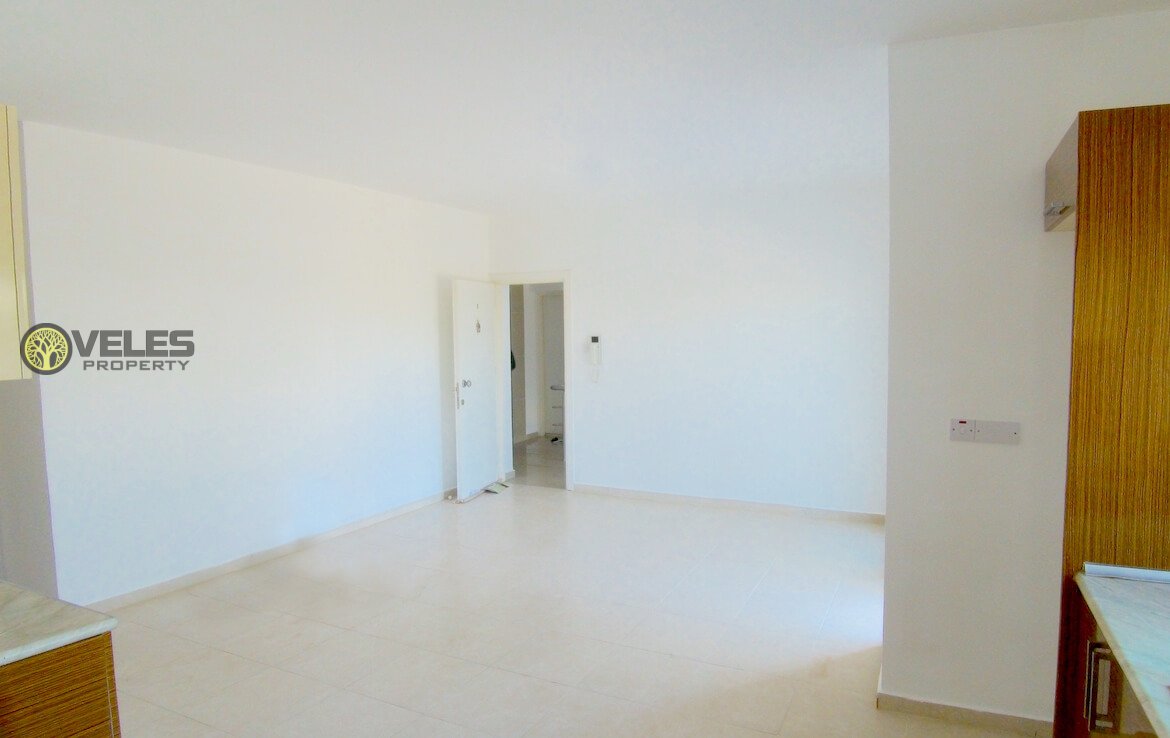 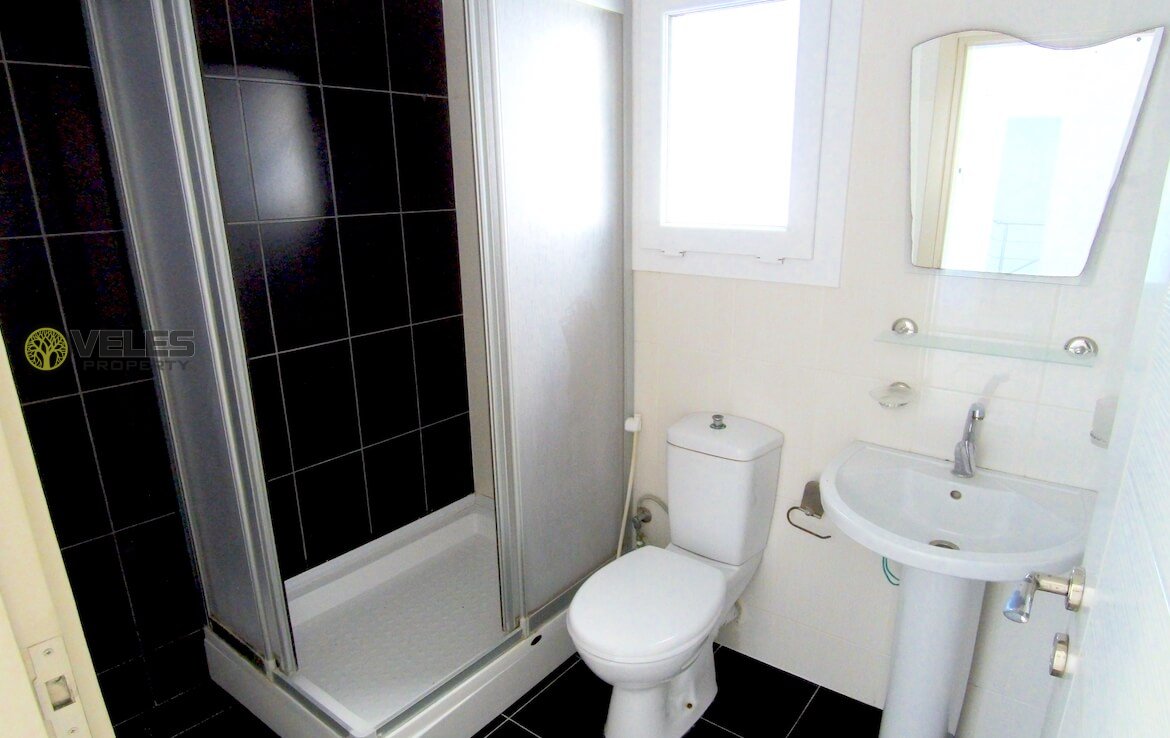 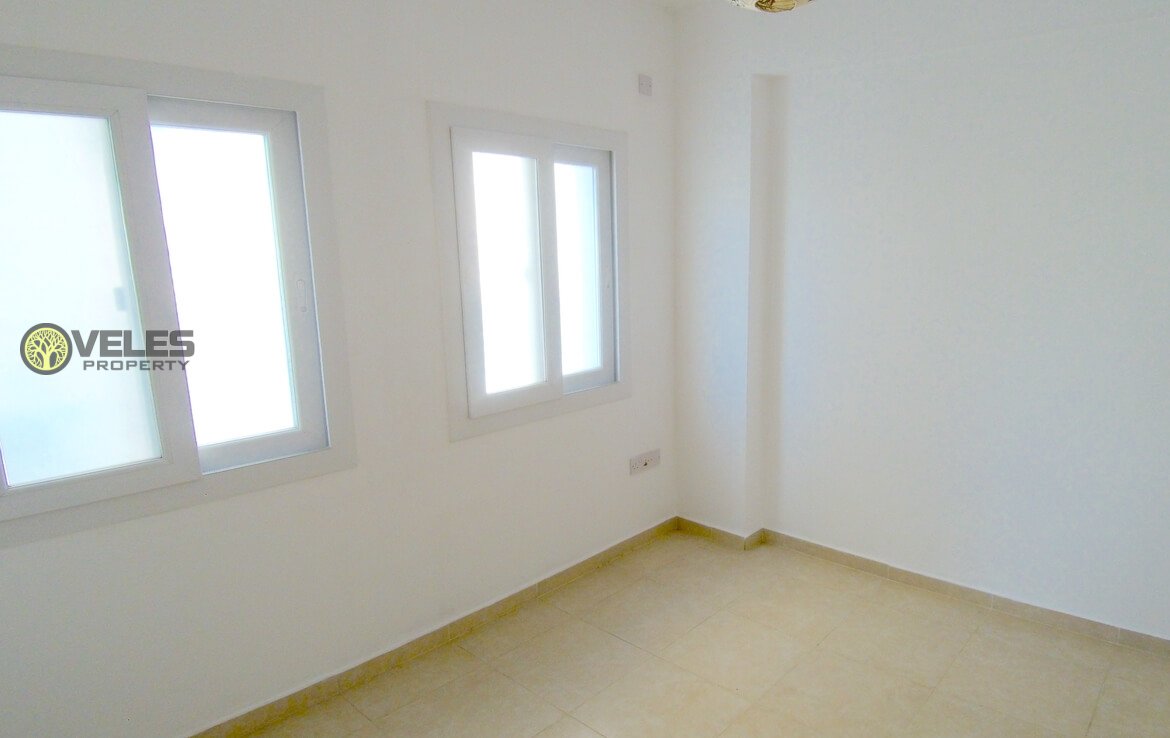 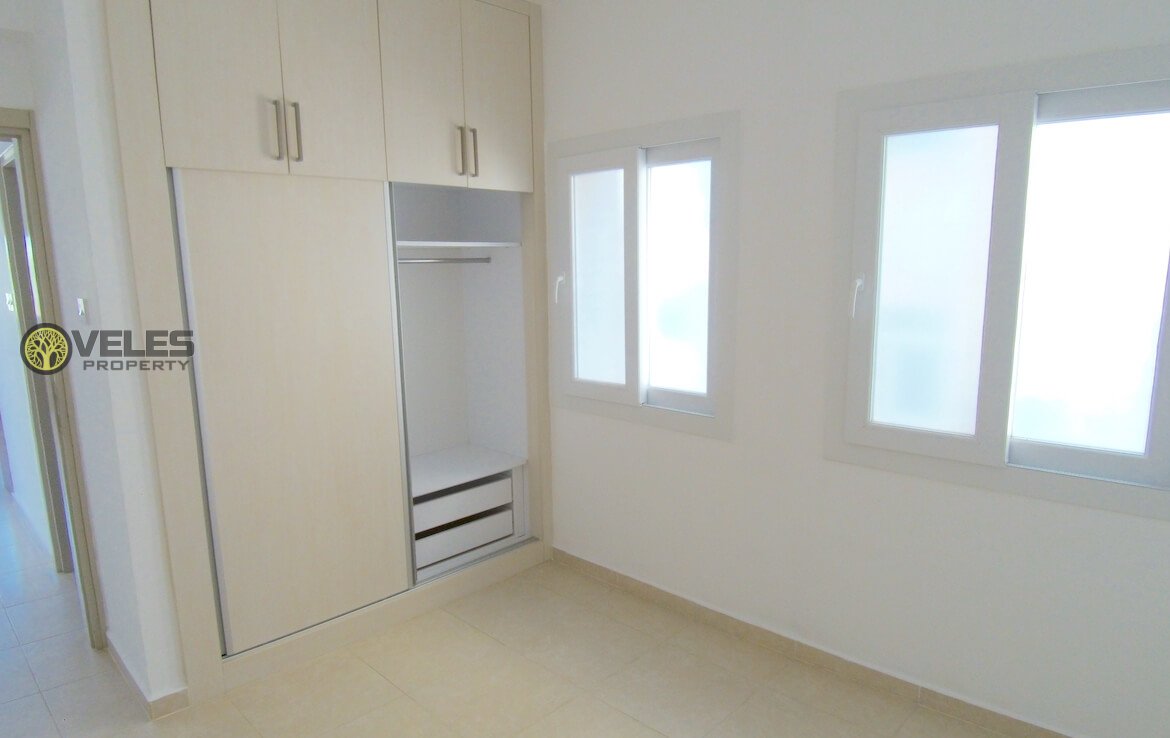 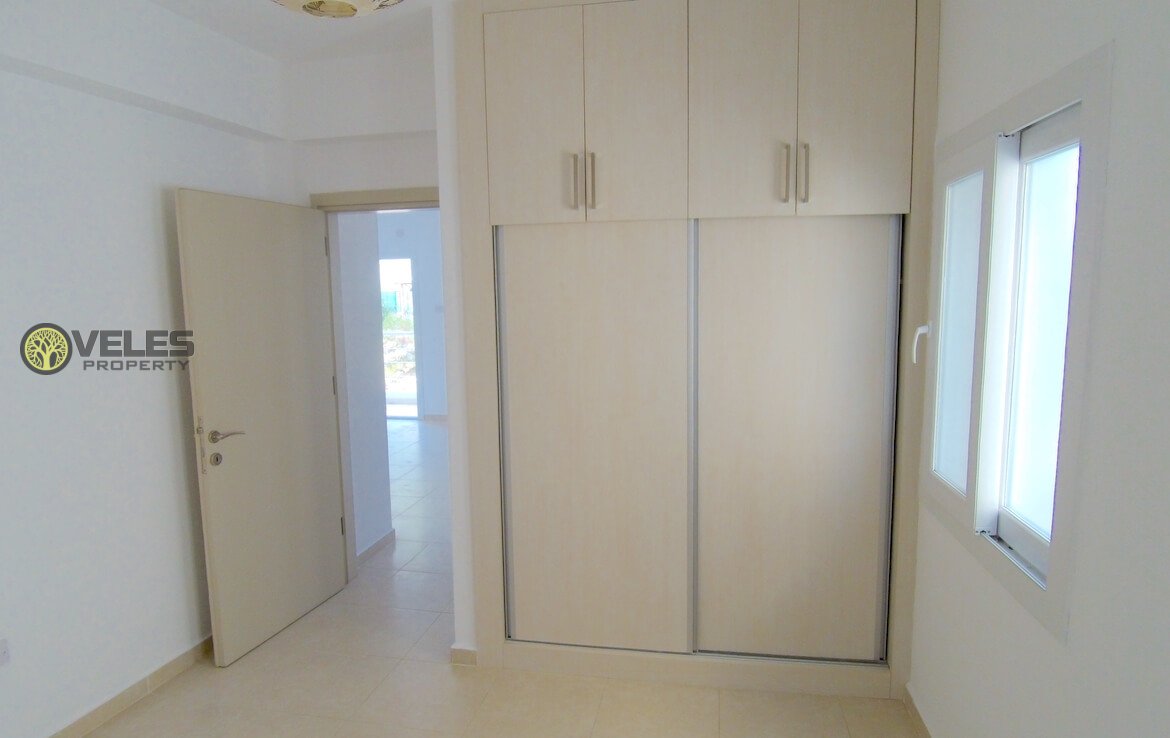 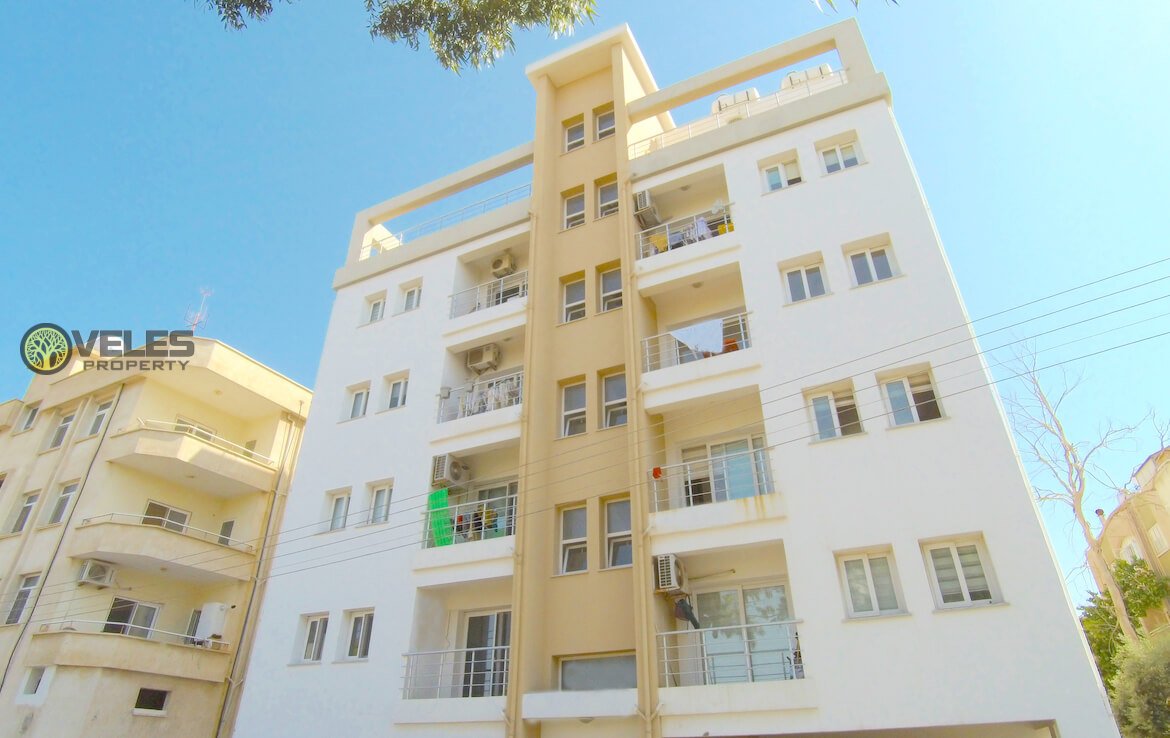 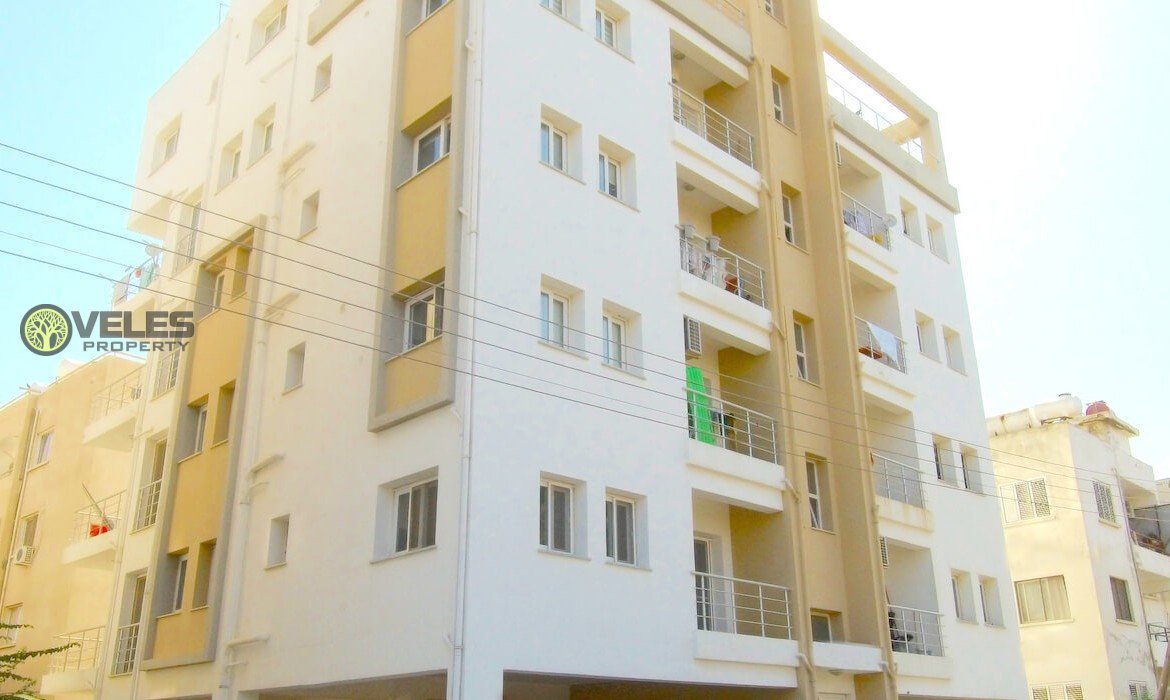 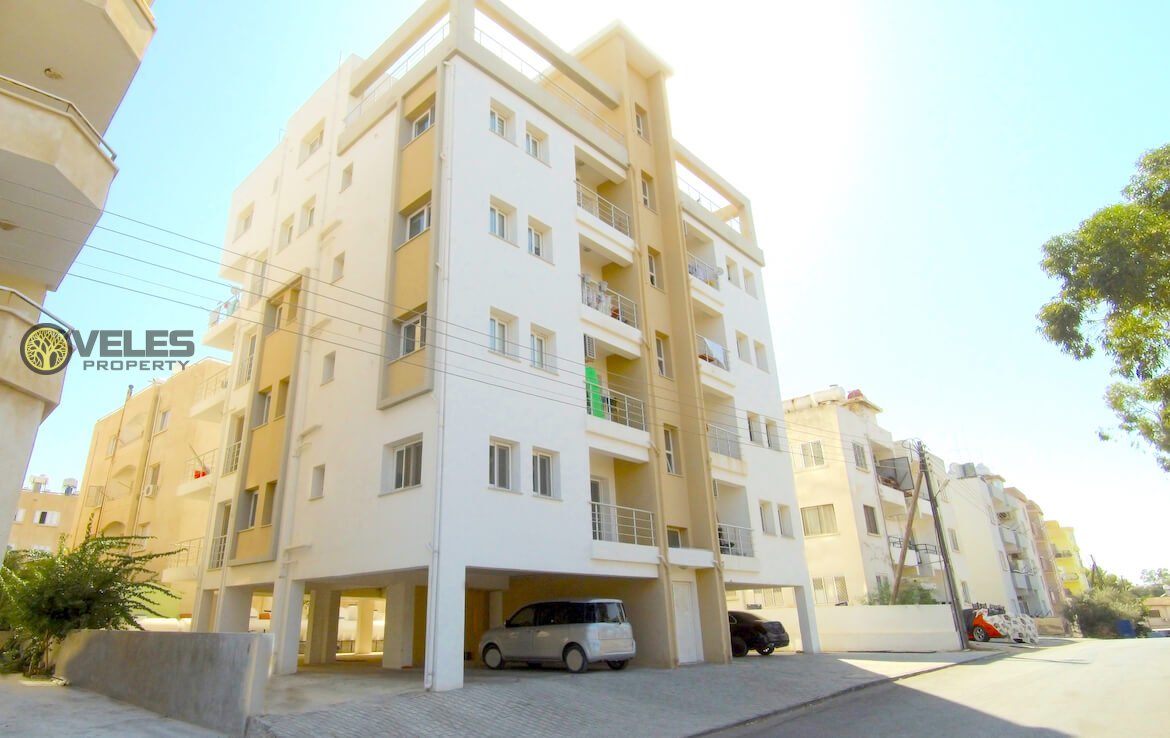