APARTMENT 2 + 1 IN A NEW ELITE BUILDING from Veles Property.

Excellent North Cyprus Property For Sale!
Two-bedroom apartments in a new and modern building in the center of Kyrenia.
So, the features of the apartments: – of course, built-in closets in all bedrooms – ceramic tiles or laminate. Flooring – double glazed windows – not only that. Double glazed doors – closed parking – wireless internet. Satellite antennas – modern elevators – intercom system. The apartment, literally , with a magnificent panoramic view of the sea and the city!

Undoubtedly, the most popular city in Northern Cyprus is the amazing city of Kyrenia. The very area on the shores of the Mediterranean Sea and surrounded by mountains is conducive to relaxation. The atmosphere in the resort town is always calm. Namely, you will not see skyscrapers here, since it is prohibited to build high-rise buildings. Tourists come here every year for the sake of clean beaches. Its covered with soft sand and gentle sea. The most active guests of the city like to visit local attractions.

The first inhabitants on the territory of the modern resort appeared almost six thousand years BC. He founded the city of Cepheus, who was born in Arcadia. For the first time in the documents about Kyrenia, records appeared during the reign of Pharaoh Ramesses the Third. Certainly, it happened when it became the main center of trade by sea between Asia Minor and Greece. During the reign of the Roman Empire, which began to include Kyrenia, it managed to maintain its importance as a shopping center. In the ninety-fifth year of the fourth century, the Cypriot town became part of Byzantine. Where its importance was not only preserved, but also strengthened in the political sphere.

Throughout the entire period of its existence, the city developed. Fortification fortresses were built, but they did not protect the territory from the Ottoman Turks. Who attacked Cyprus in the 71st year of the sixteenth century. The fortification was taken. As a result, all local residents were evicted to the surrounding lands. In the second half of the nineteenth century, the territory of Kyrenia was ruled by the British. New roads, schools, several hospitals, clubs and even the first hotels were built. In general, when the war broke out between the Greeks and the Turks, the city lost its commercial significance. Since then and until now, tourism makes up the main part of the profit.
APARTMENT 2 + 1 IN A NEW ELITE BUILDING with infrastructure for you!

Layout of a two-bedroom penthouse apartment 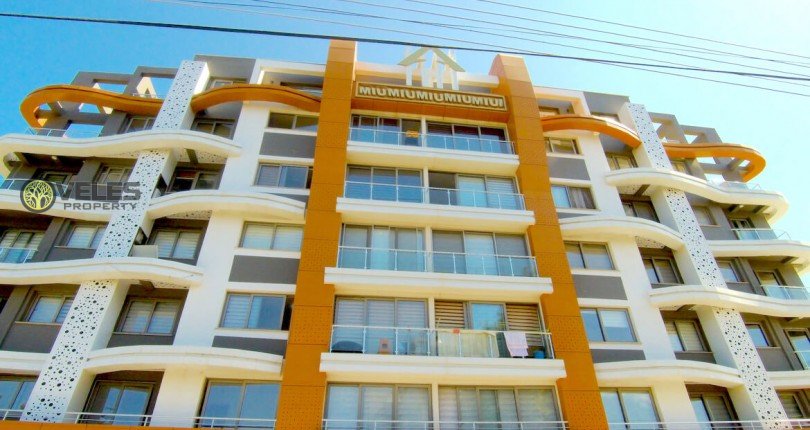 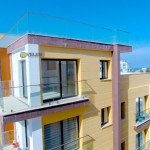 SA-381 THREE BEDROOM APARTMENT IN ESENTEPE FROM THE OWNER 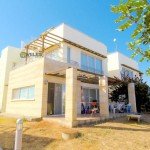 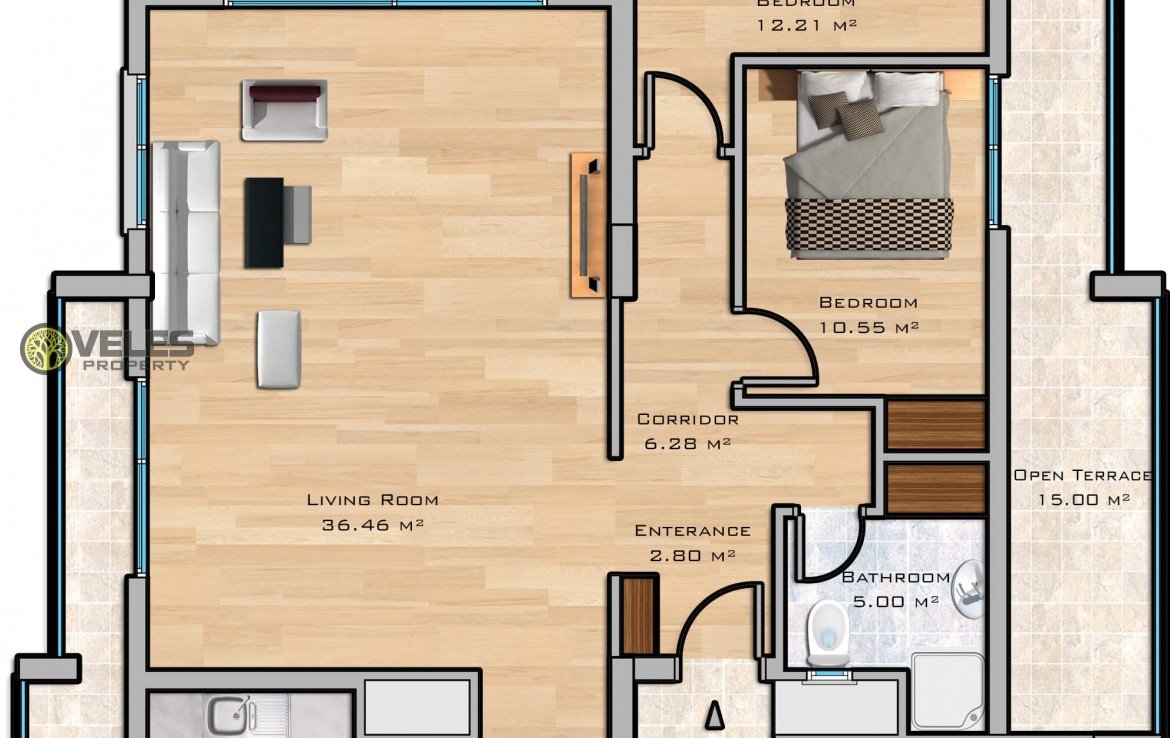 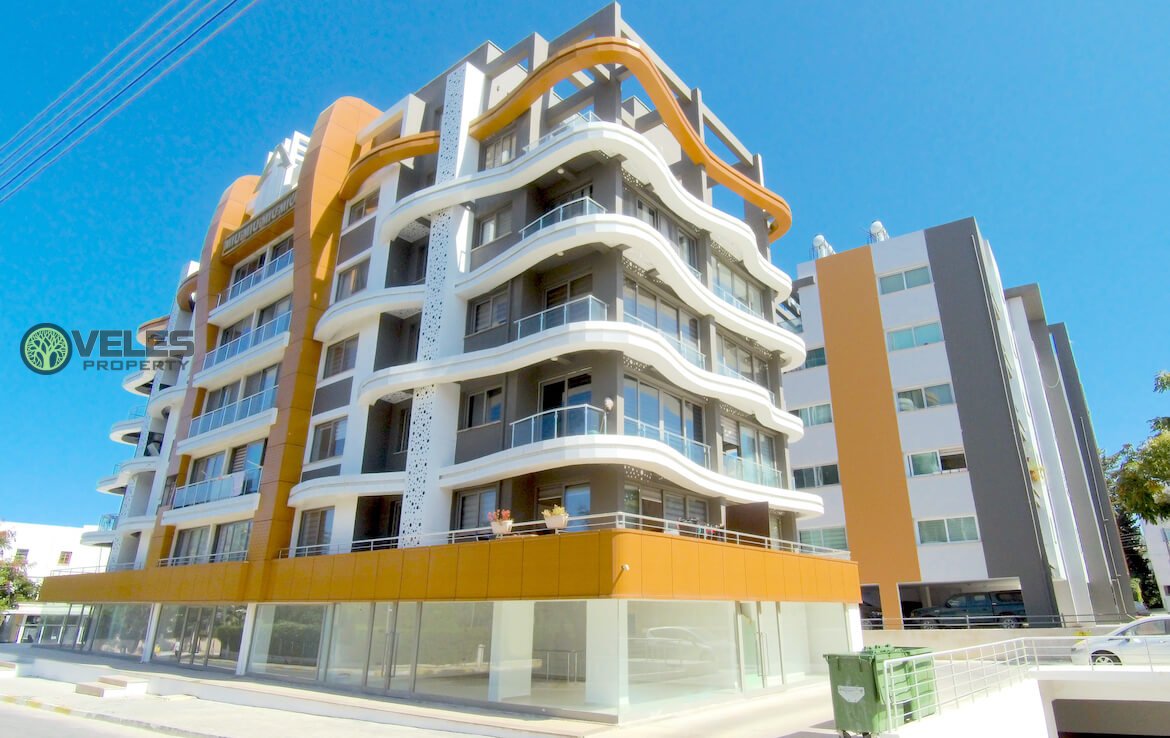 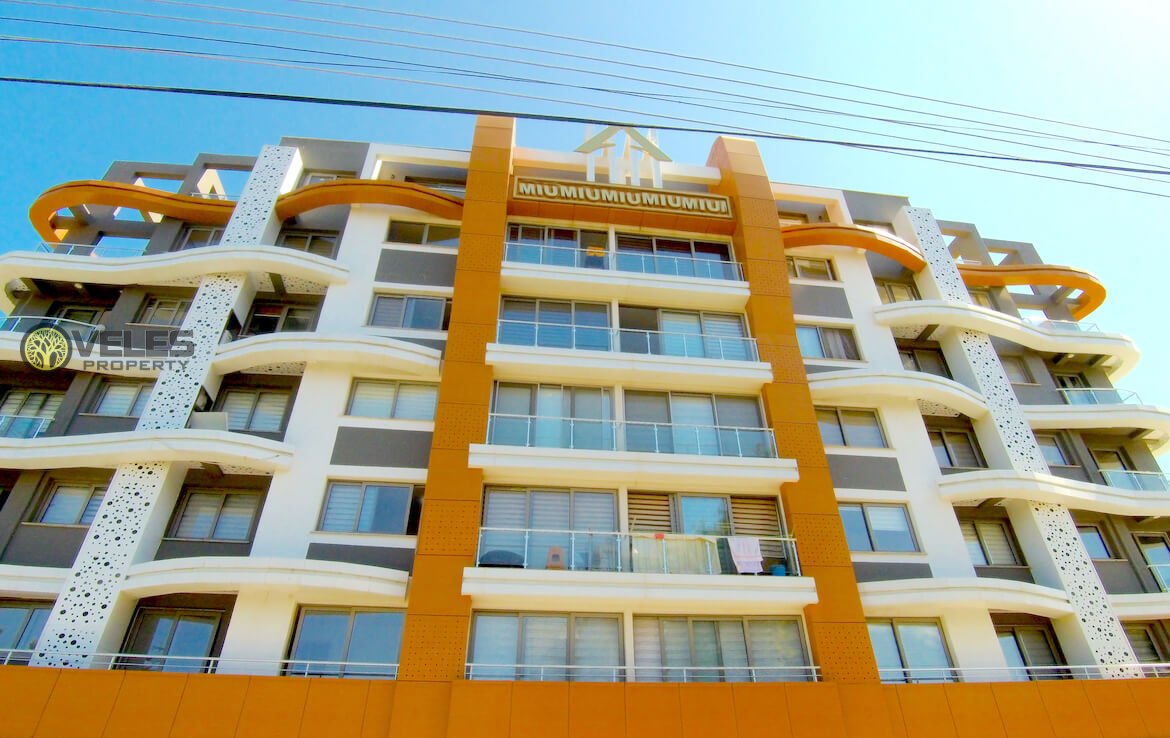 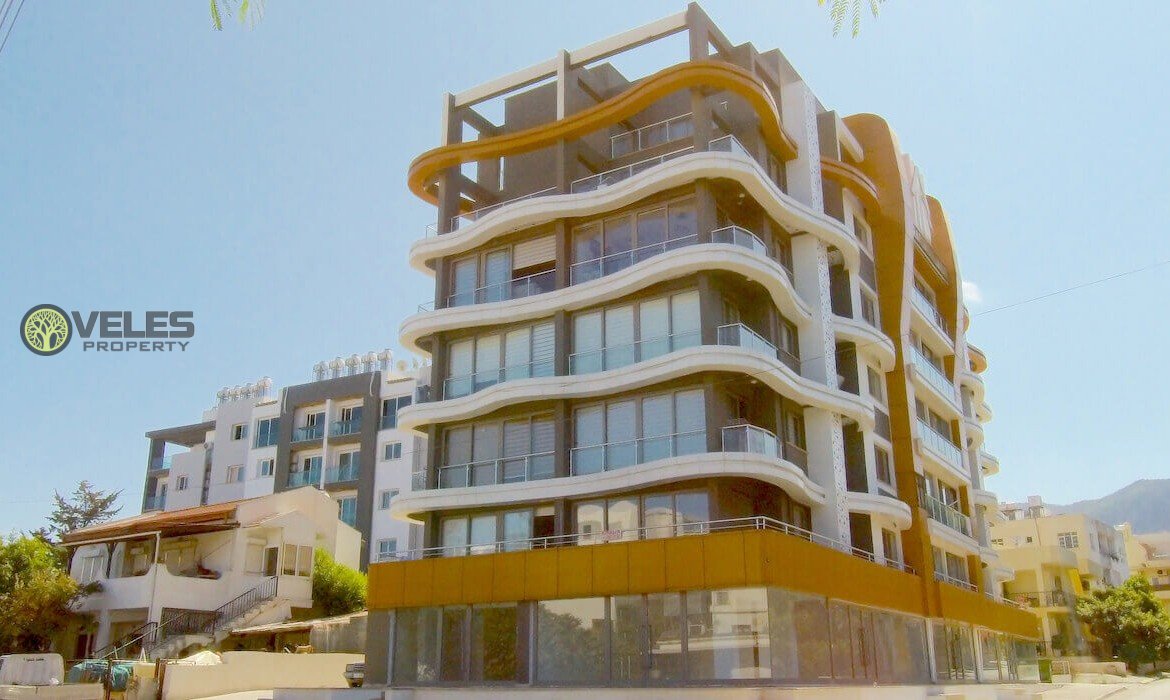 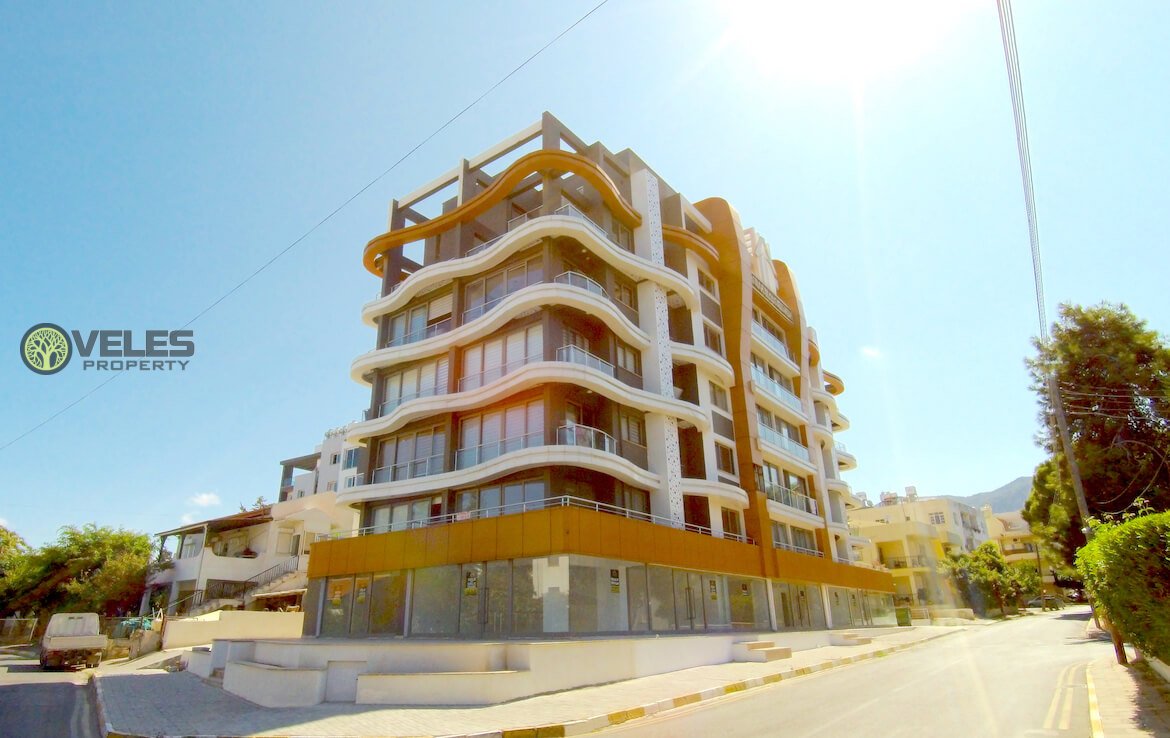 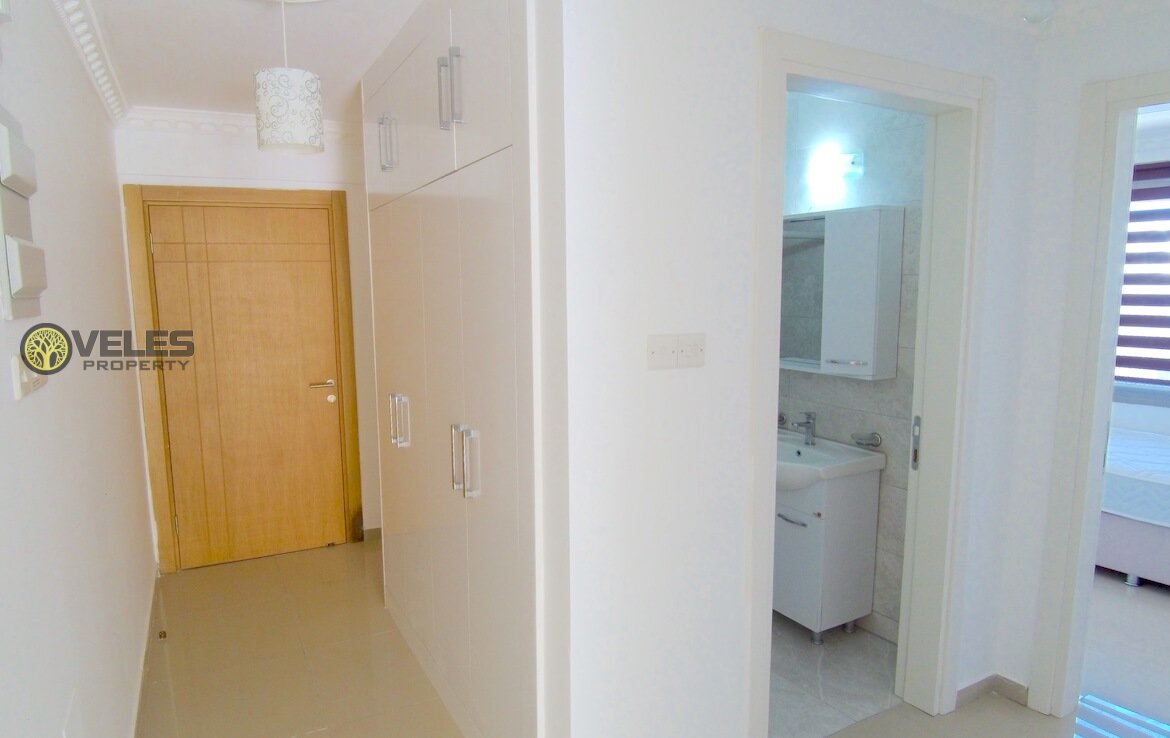 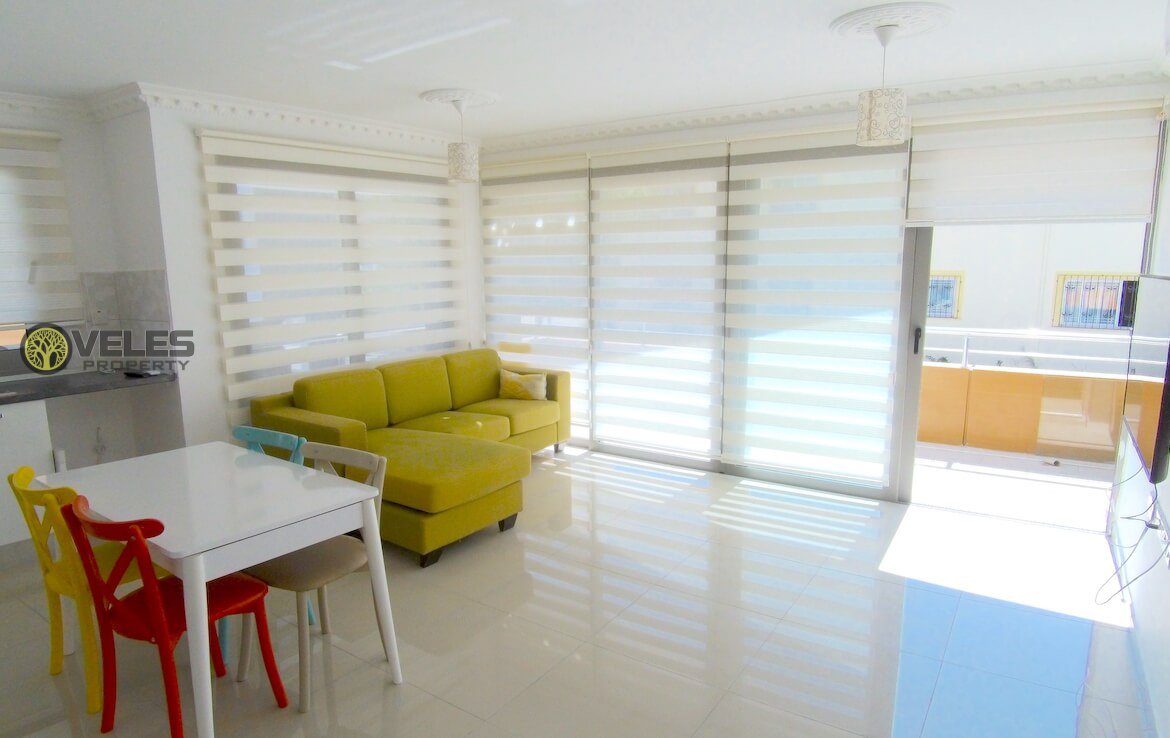 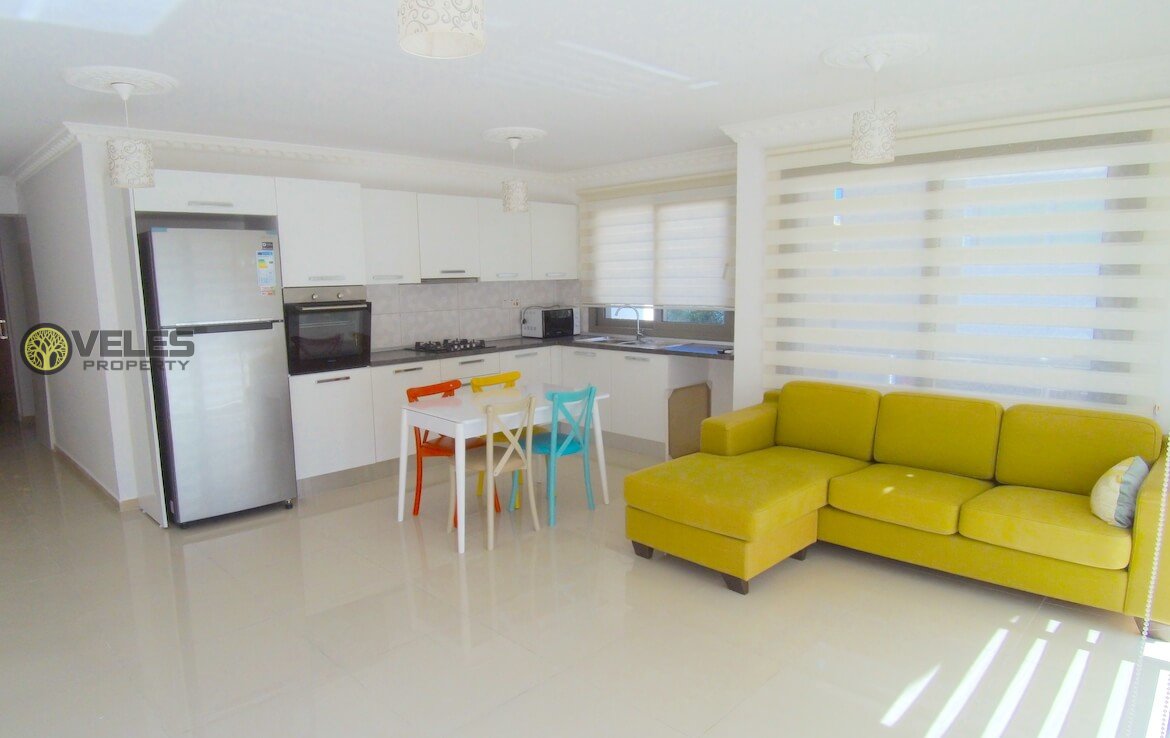 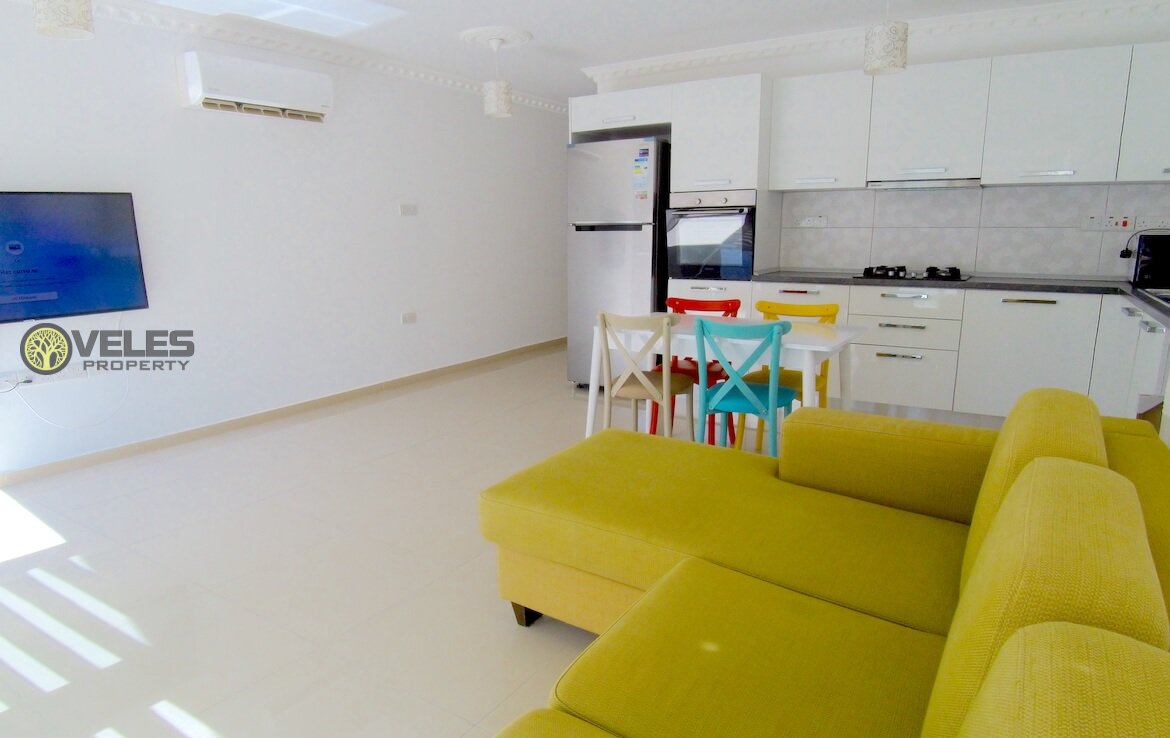 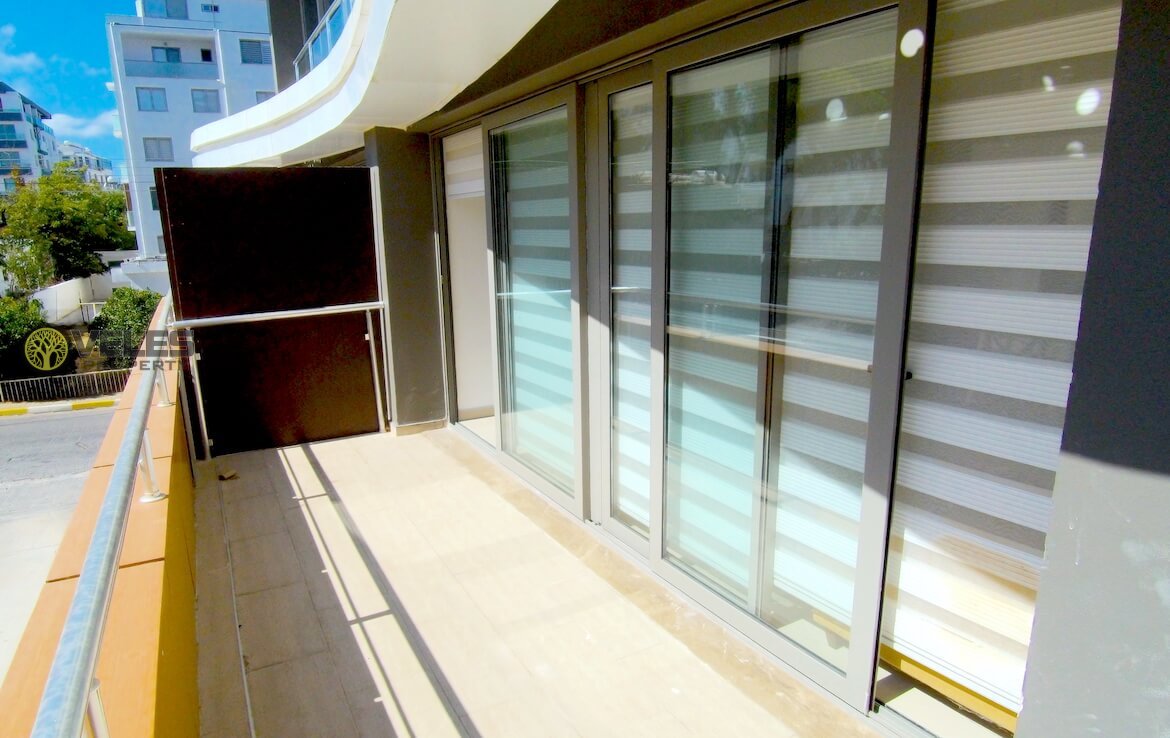 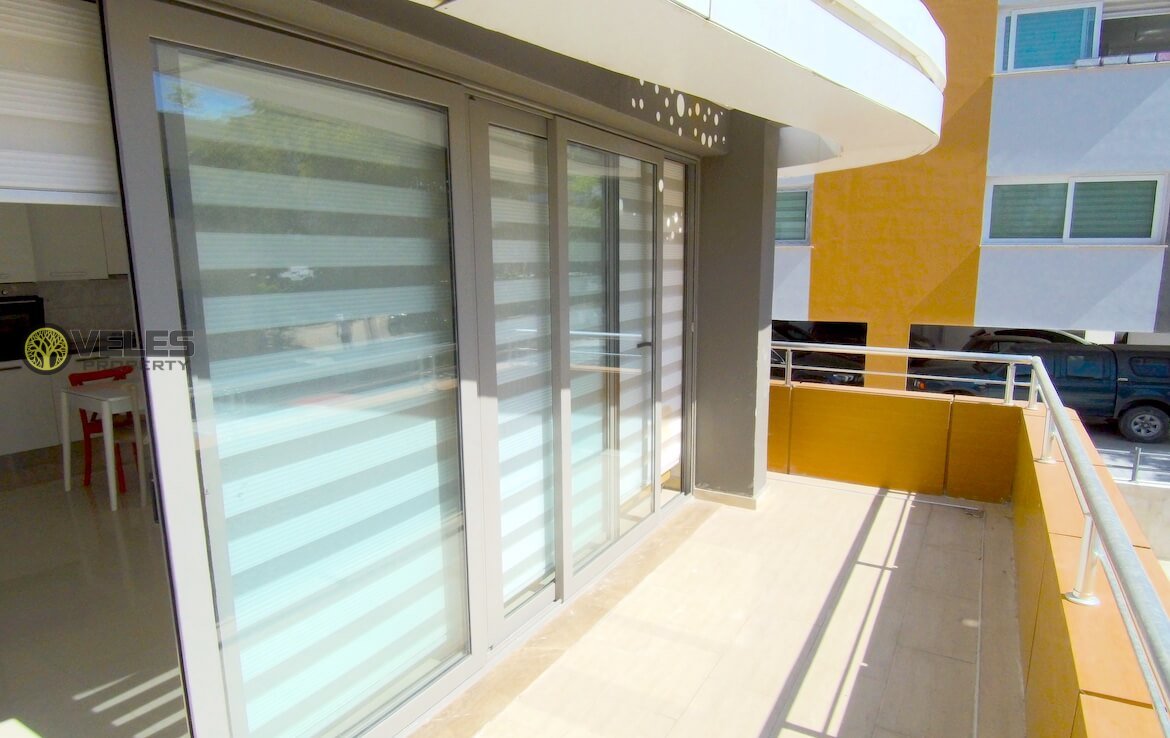 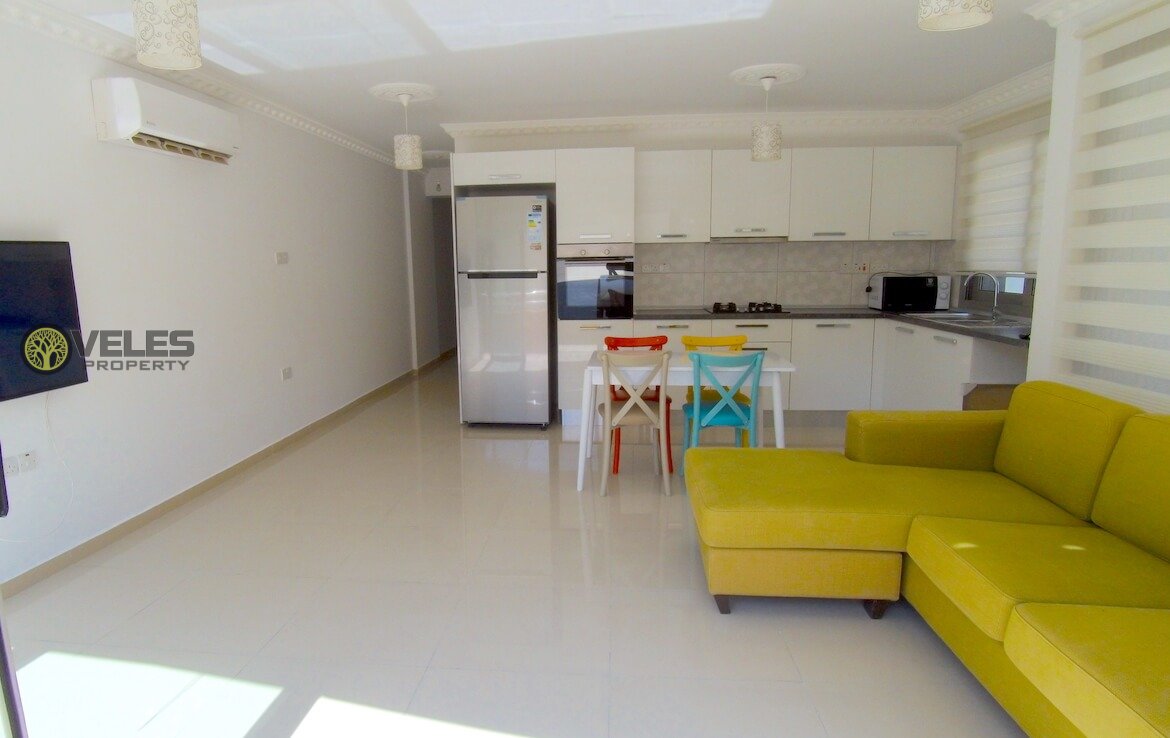 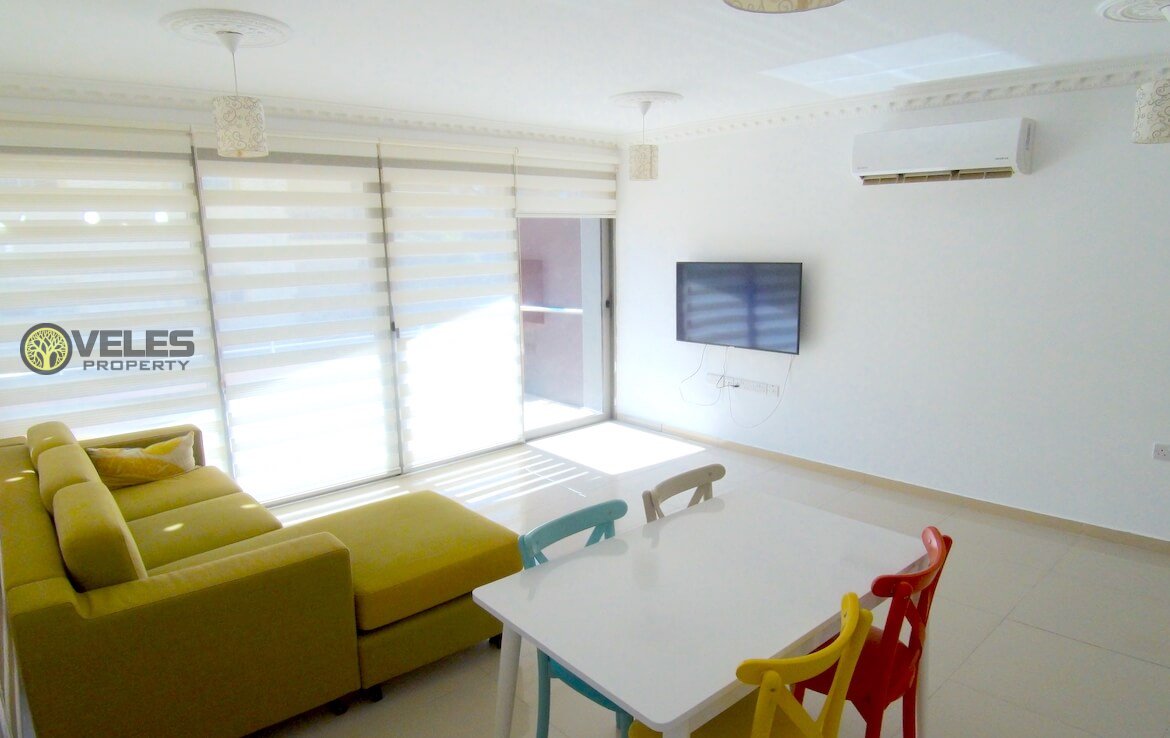 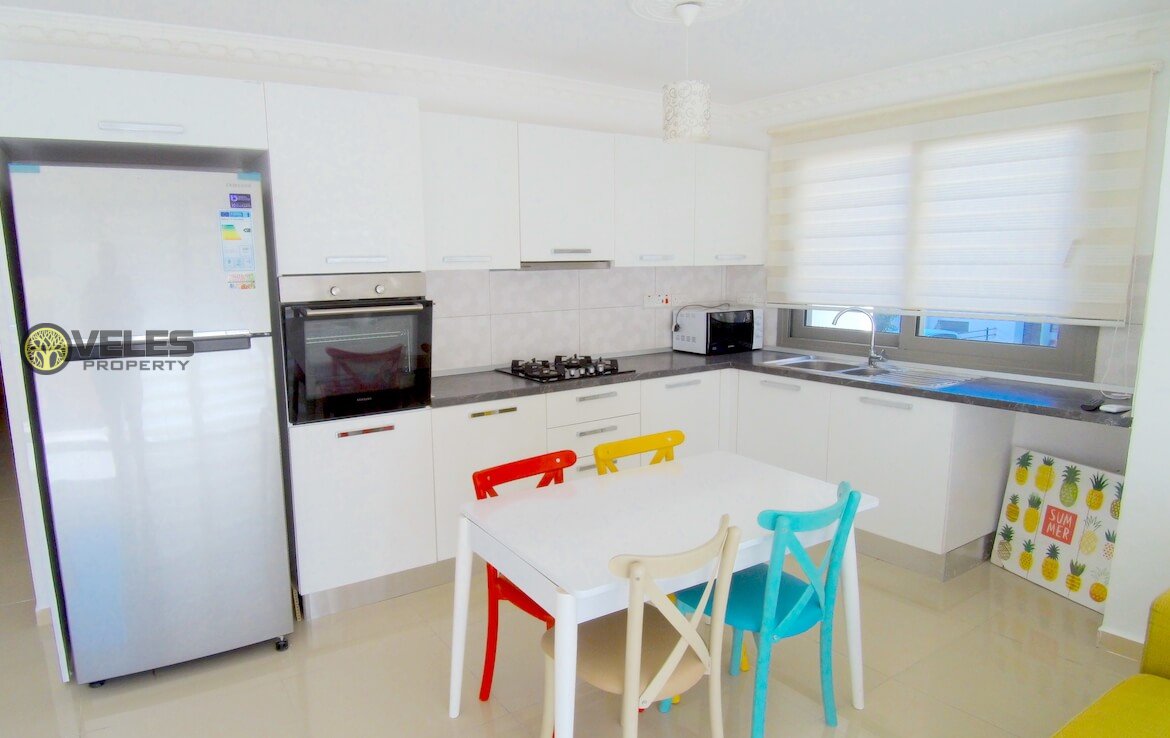 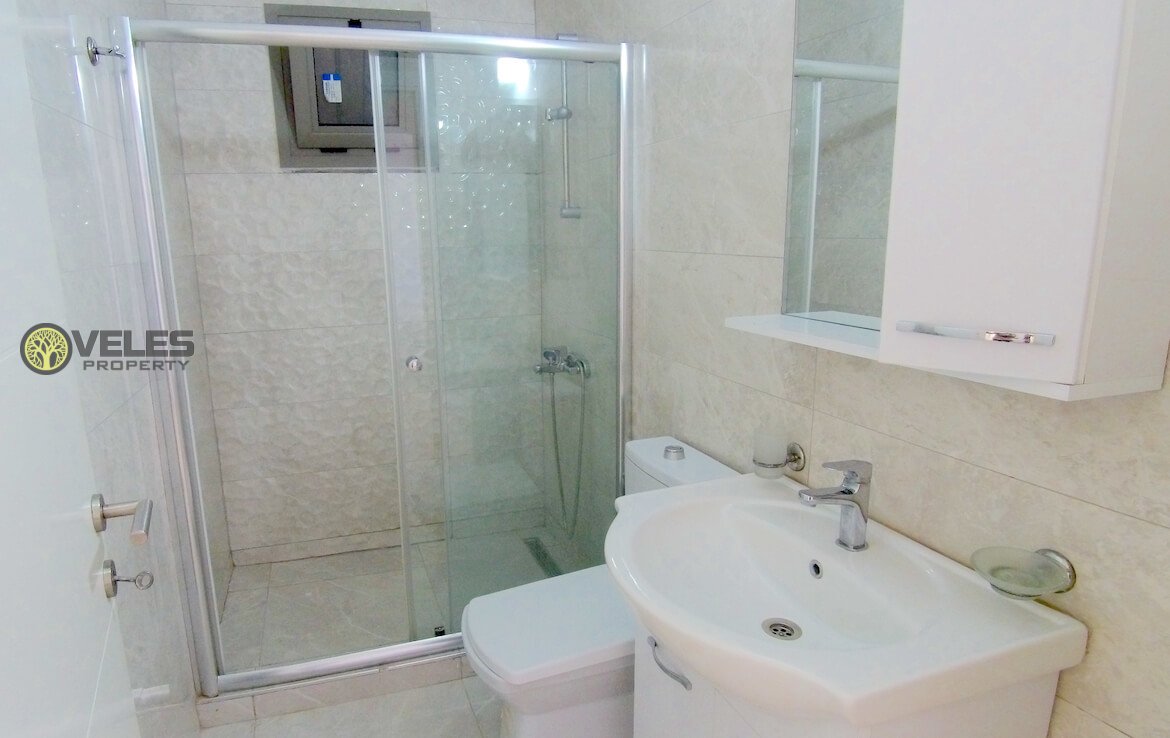 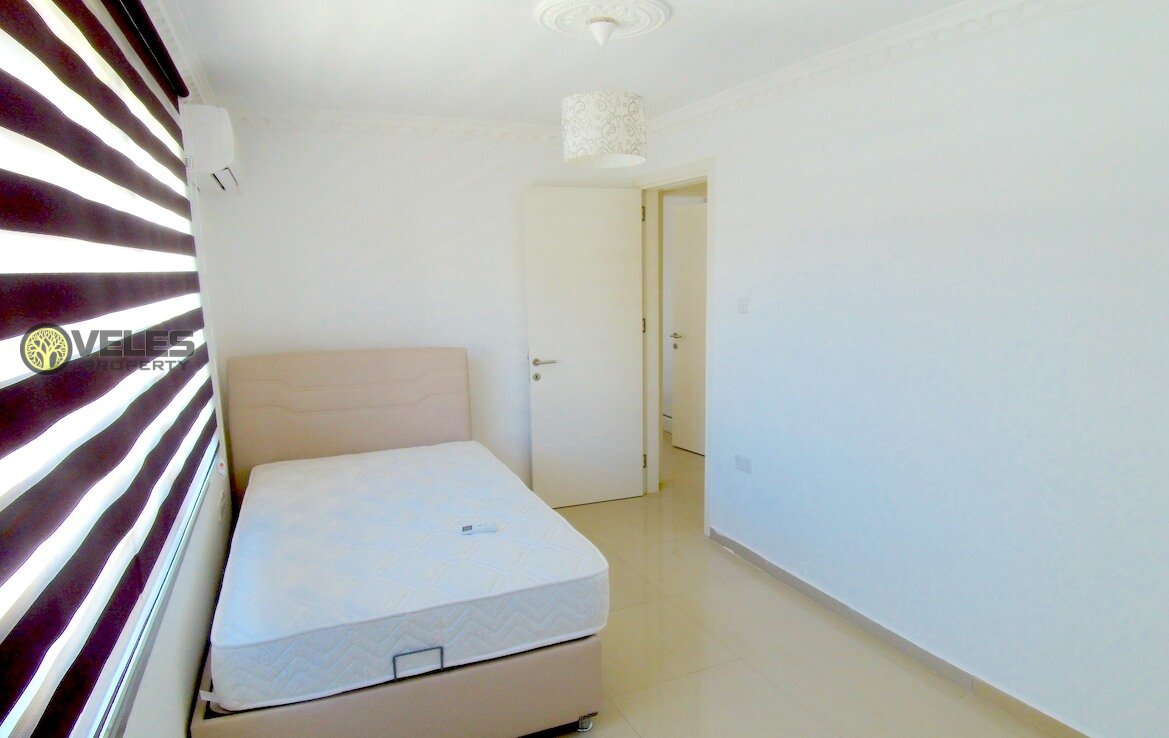 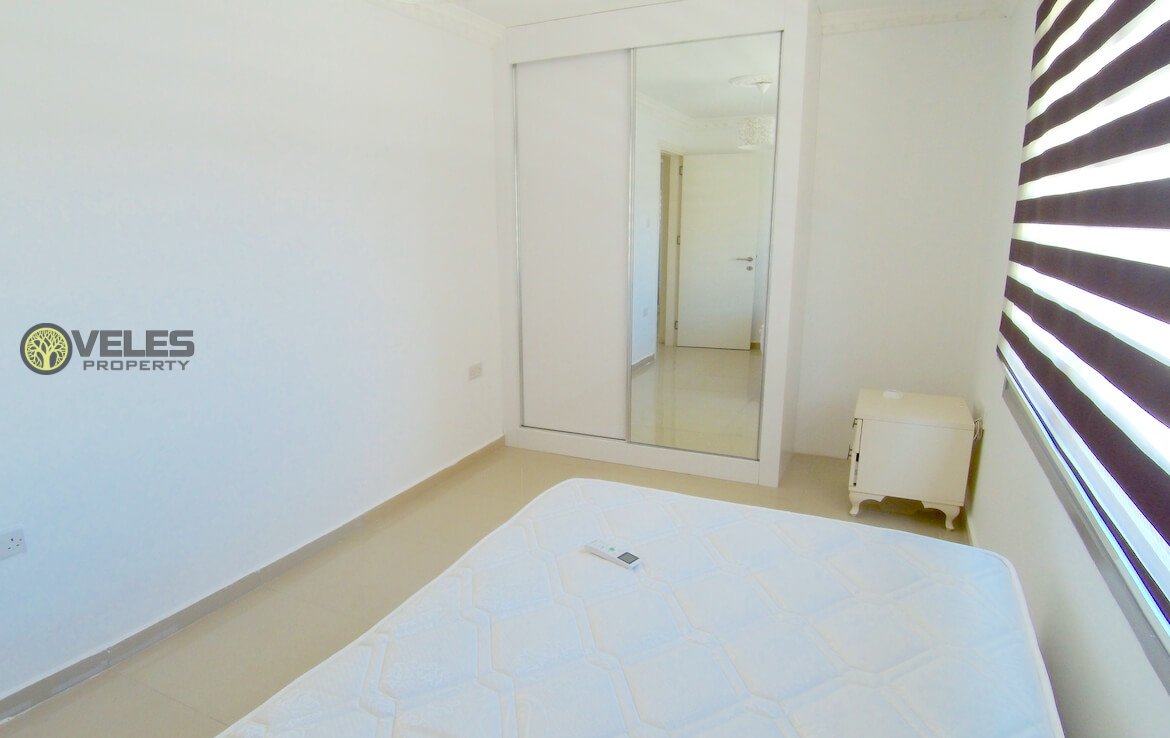 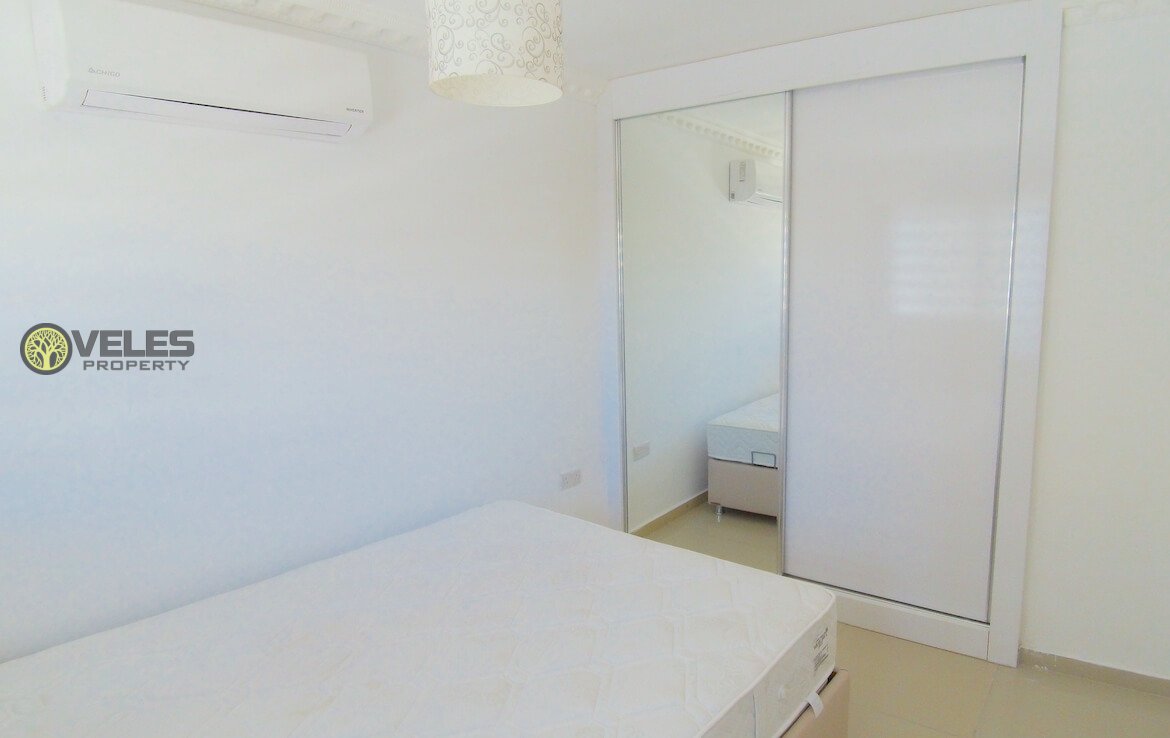 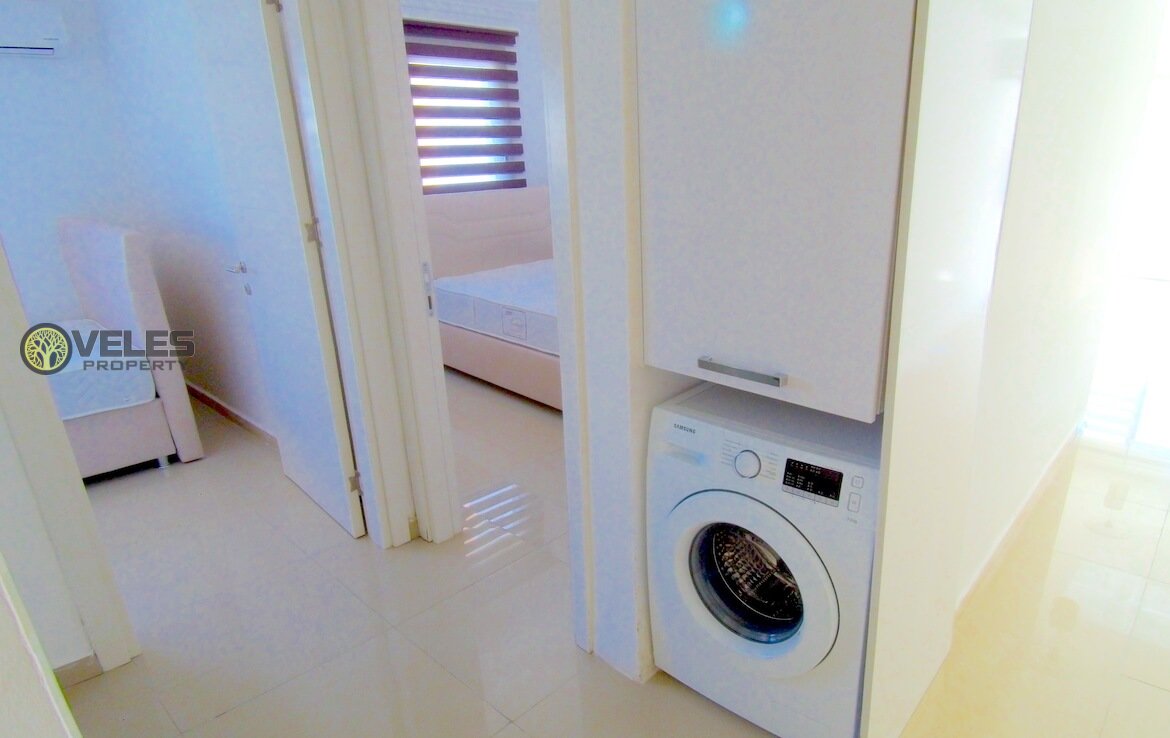 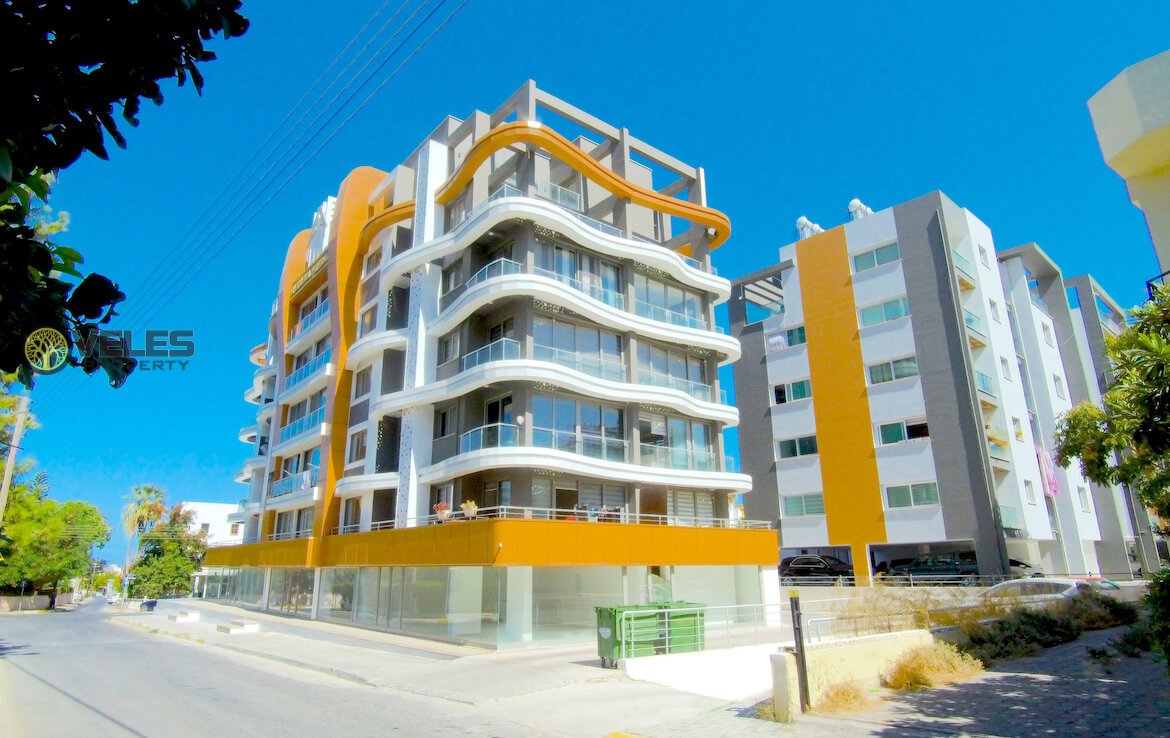