Luxury apartment 1 + 1 from Veles Property.
Away from the hustle and bustle, but in the center of the city, next to the popular market, a unique complex is being built. In addition, with beautiful sea and mountain views and excellent infrastructure. All the necessary places in the city are very close. For example, walking distance to the school, the main street with shops and cafes, many government agencies. A great option to buy an apartment in North Cyprus!

The complex is fully guarded. Moreover, apartment owners can use the infrastructure of the complex for free.
There are not many 1 bedroom apartments in the complex. Undoubtedly, most of them are already sold out.
Moreover, the project is being built by skilled craftsmen with strong technical background. Here, aesthetics and luxury intersect with a great location. At the same time, with a high level of service and maintenance of this complex.

Kyrenia or Girne (tour. Girne) is a city in Cyprus. Nevertheless, after the Turkish aggression in 1974, it is located on the territory of the unrecognized Turkish Republic of Northern Cyprus It is now considered the tourist center of Northern Cyprus. Located on the north coast of the island. Moreover, at the foot of the Kyrenia Mountains.
The settlement on the site of modern Kyrenia dates back to the 10th century BC, although the most ancient archaeological finds date back to 5800 BC. According to legend, the city was founded by the legendary Kefey (Cepheus) – one of the Argonauts, the husband of Cassiopeia and the father of Andromeda, after whom the constellation is named. The first written mention goes back to Ramses III – Kyrenia is listed as one of the city-states of Cyprus. The most powerful city on the island was Salamis.

Kyrenia, along with the neighboring city of Lambusa (Lapetos), has become a major center of trade with Asia Minor and Greece. The era of the Roman Empire and after its division, in the Byzantine period (from 395), was the heyday of Kyrenia: a large trading port and a Kyrenian fortress were built. It is to this era that the famous Kyrenian ship sunk near the coast belongs.
Luxury apartment 1 + 1 for you!
Watch all our videos on the YOUTUBE VELES channel.
Subscribe to our TELEGRAM and INSTAGRAM to be the first to receive information about new objects, services, changes in legislation. 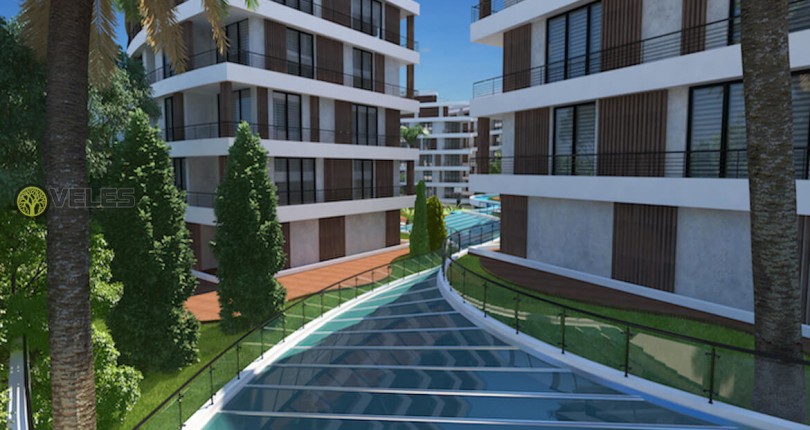 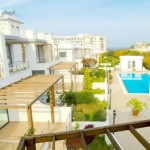 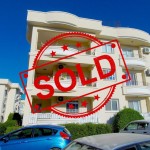 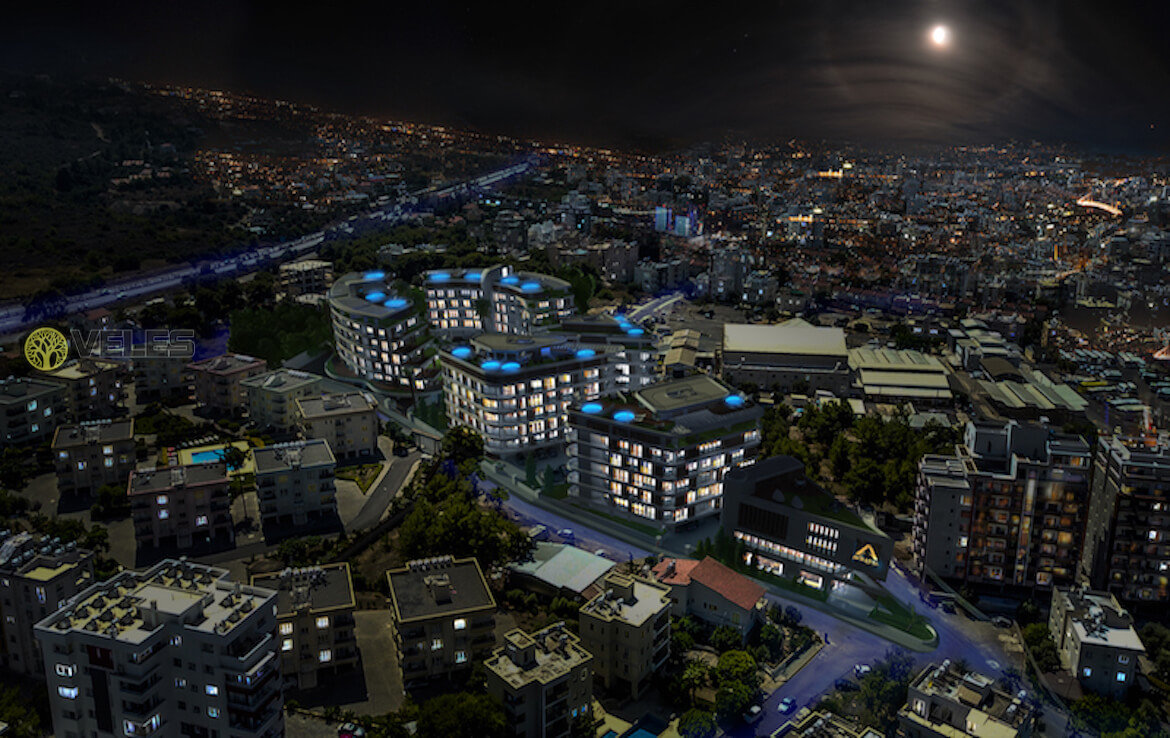 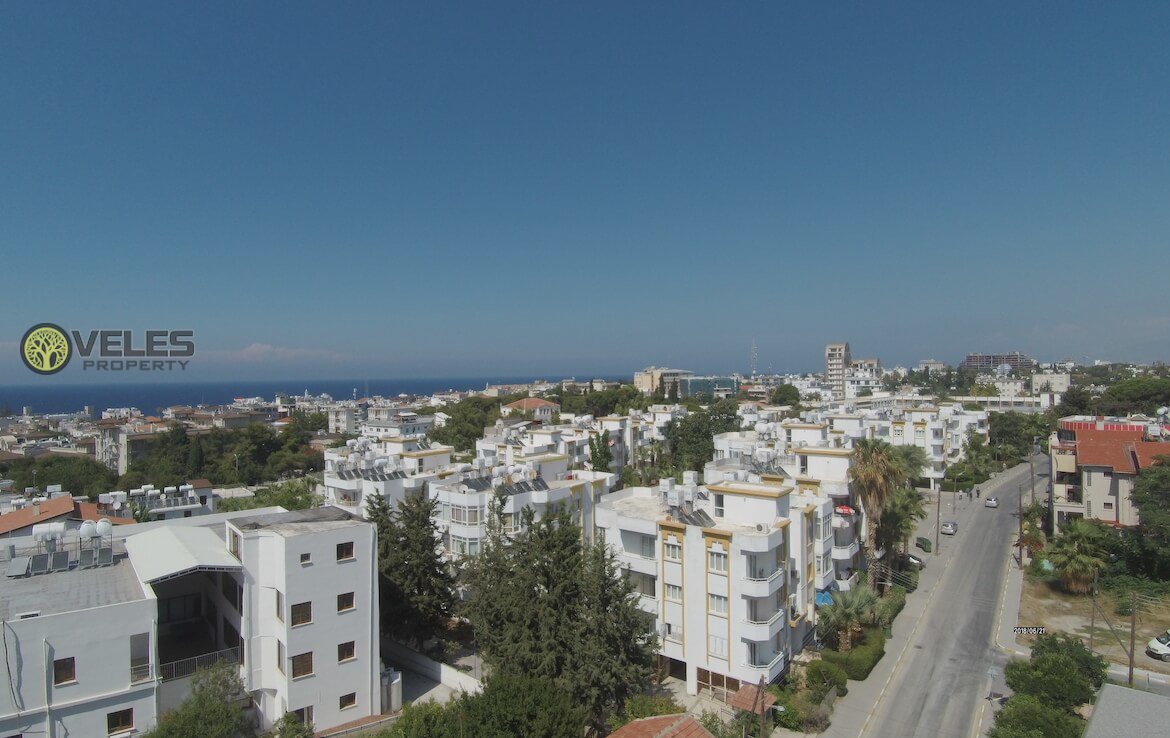 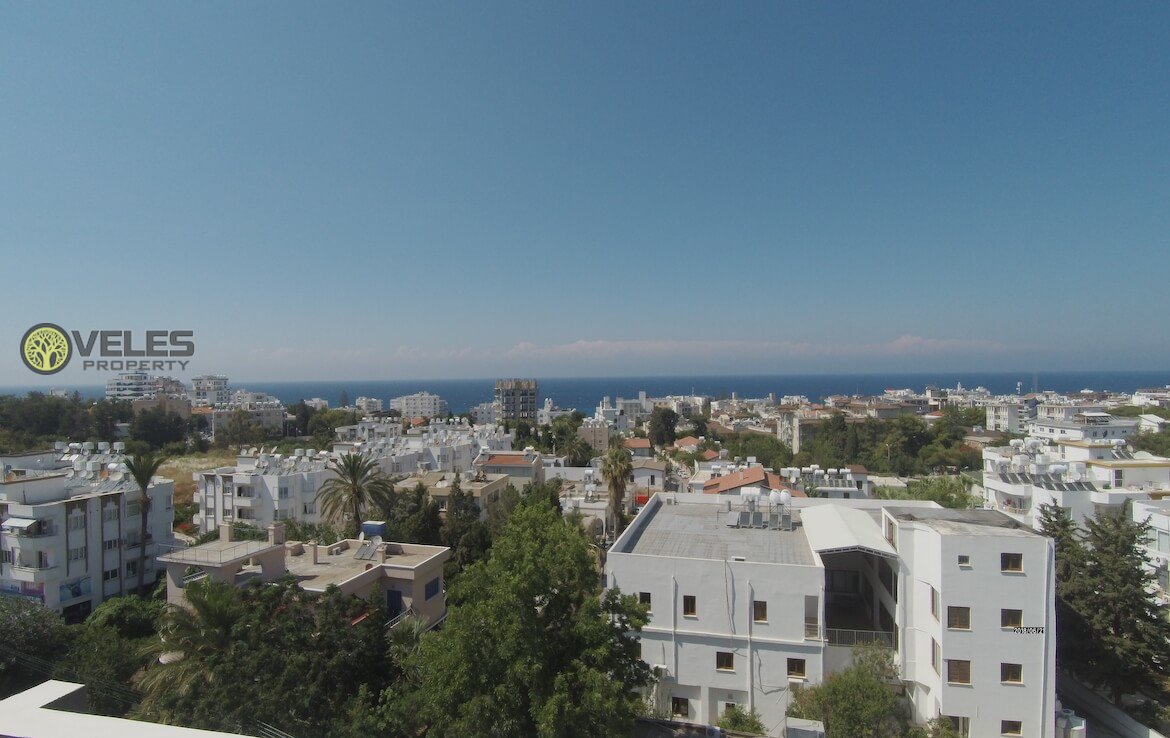 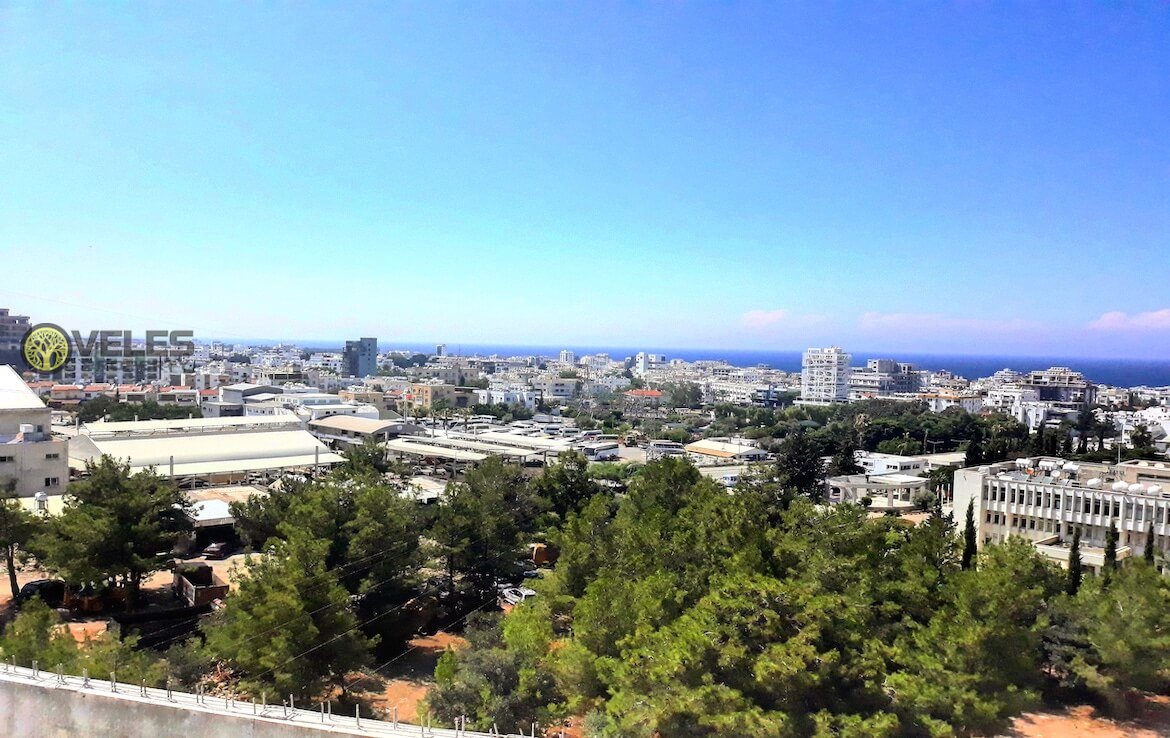 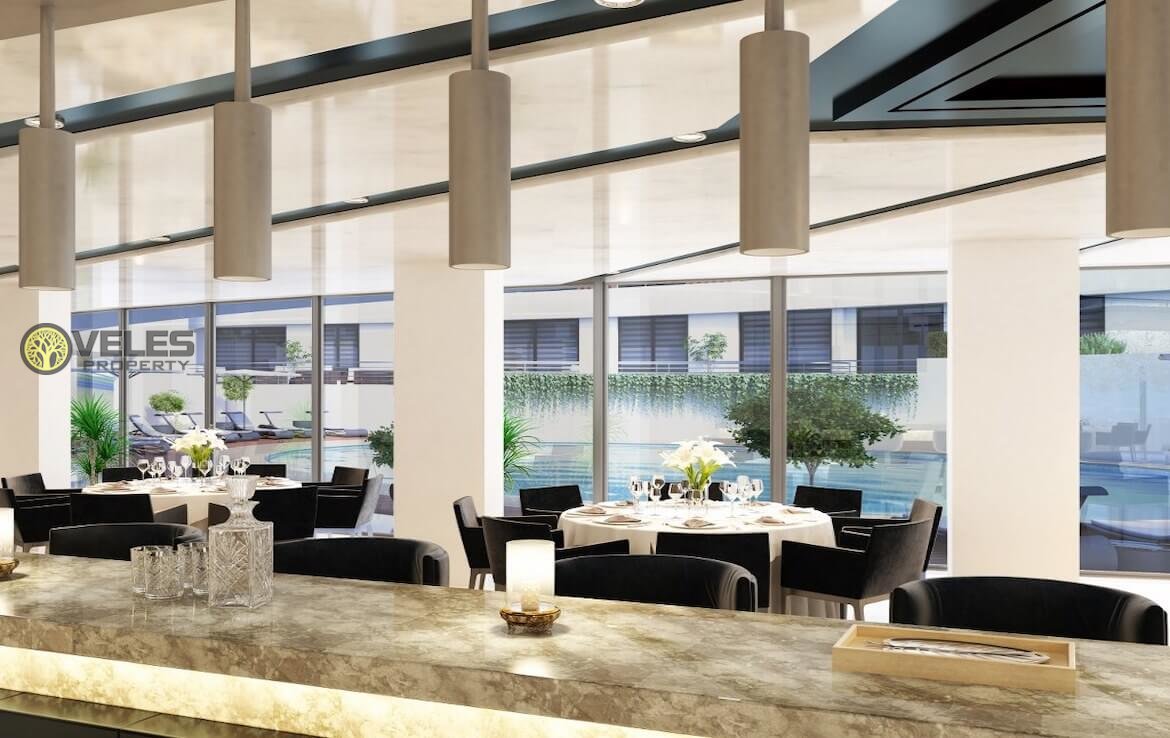 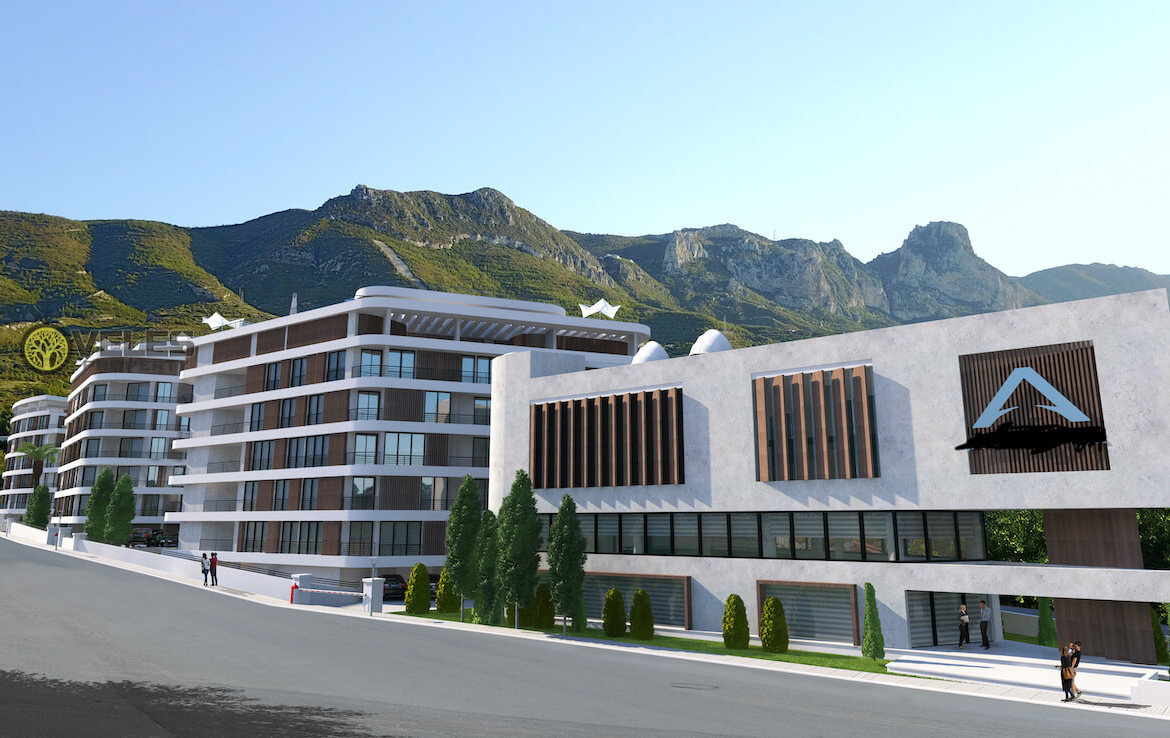 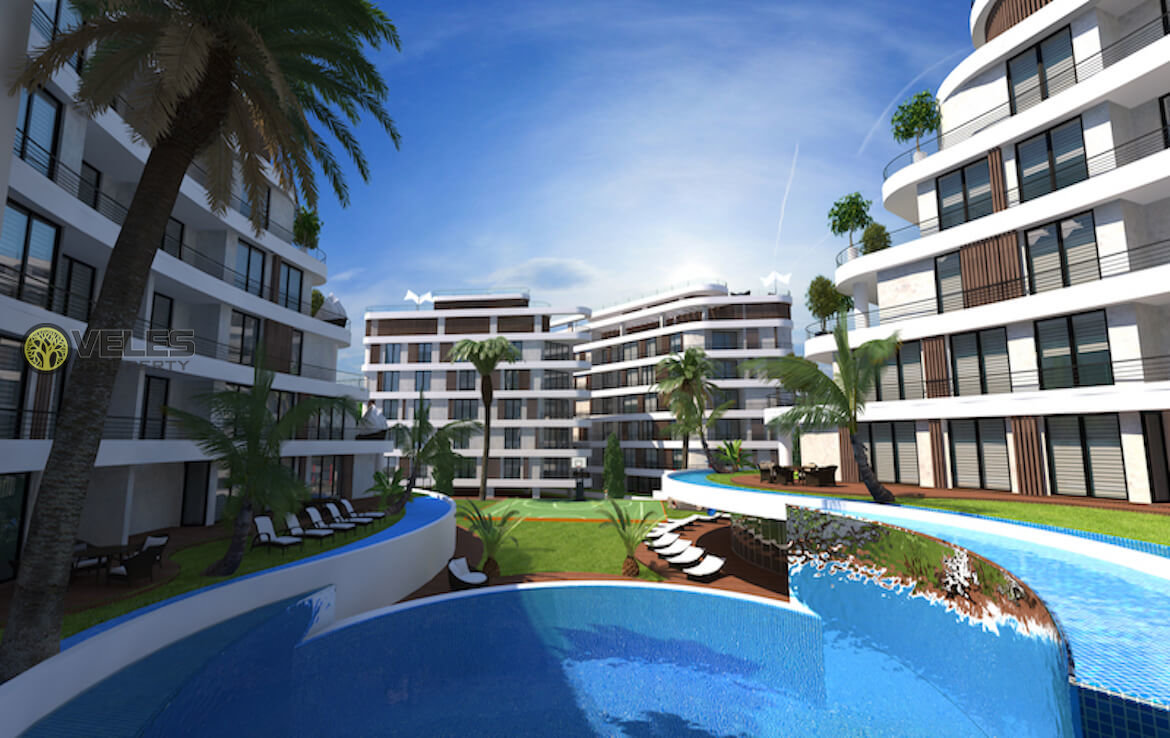 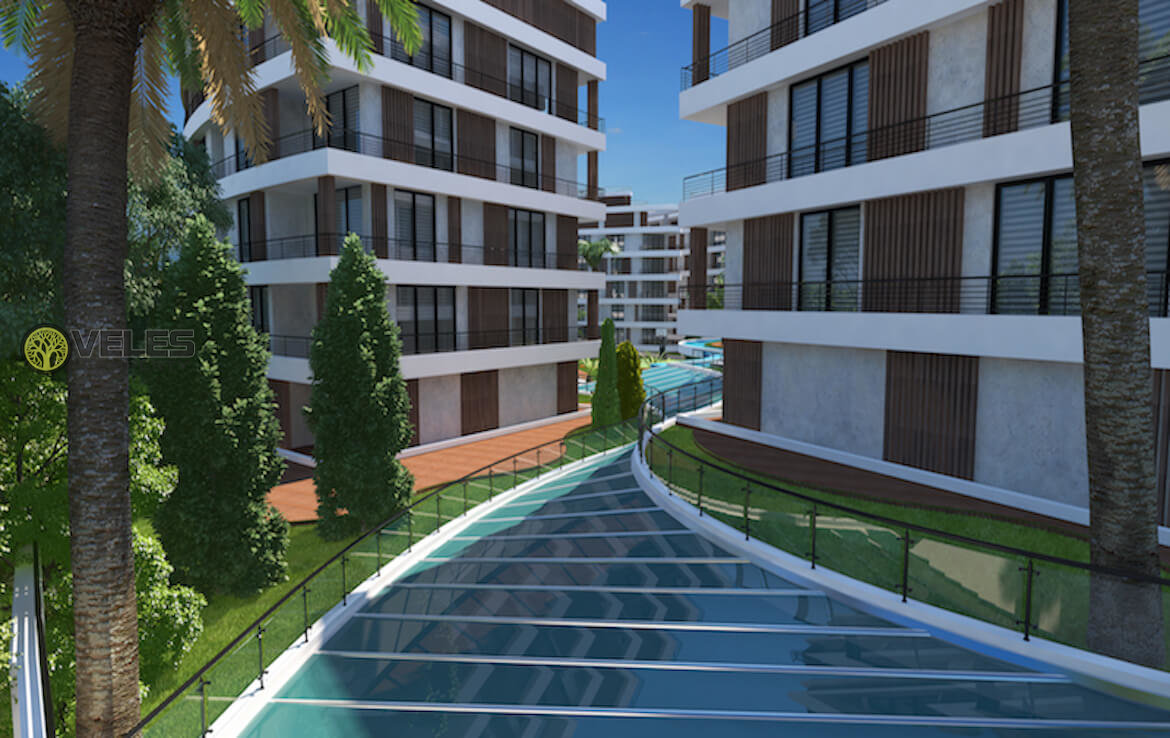 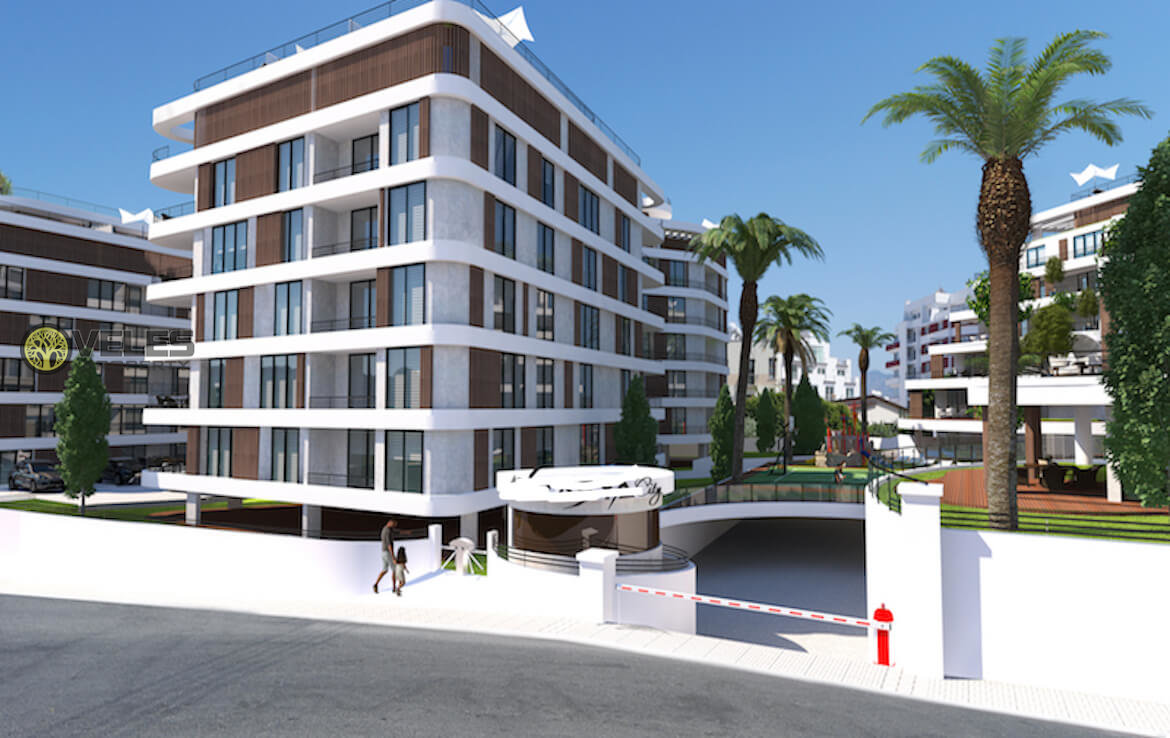