Luxury real estate five room apartment from Veles Property.
One of the best properties in North Cyprus!
Luxurious five-room apartment overlooking the Mediterranean Sea at the same time. In addition, to the Kyrenia mountains and the city of Kyrenia itself.
The complex consists of 3 blocks and 9 floors. At the same time, it will be built in the most “fashionable” and actively developing district of Girne.

The first floors of the project will be occupied by a shopping center. Thear will be shops and restaurants. Which is will add to the numerous cafes and shops already open in this area.
In Kyrenia, moreover, new and developed areas coexist with archaeological excavations dating back to the 6th century BC.

During its history, the city was owned by the Egyptians, Greeks. Also Romans, Byzantines, Venetians and English. This fact makes Kyrenia interesting not only in terms of beach relaxation. But also for cultural recreation, because every civilization has left its mark here.
Not to mention the most beautiful beaches washed by the blue waters of the Mediterranean Sea. Moreover, mild temperatures and sunny weather.
Ercan Airport, as well as the capital of Cyprus – Nicosia, are 30 minutes away by car.

What to see in Kyrenia?

Tourism and trade are the main sources of income for all of Northern Cyprus! Moreover, Kyrenia is the most important tourist center of the island. The tourist infrastructure is very well developed. For example, the variety of hotels and attractions attracts tourists with a wide variety of preferences. The city’s beaches are recognized as one of the cleanest and most well-groomed beaches in the Mediterranean.

Landmarks of different eras
Fortress. Of all the fortresses in Northern Cyprus. it is the fortress in Kyrenia that has survived in the best possible form.
Museum of the antique ship in the fortress. In addition, the remains of a Phoenician ship with ancient utensils on board is a special pride of the townspeople.
Girne Regional Museum.

Necropolis of the settlement of the most ancient people. Indisputably inhabited long before the arrival of the Phoenicians.
Ruins of ancient settlements.
Many ancient temples and monasteries of various denominations and dioceses.

Luxury real estate five-room apartment in the tourist center of the island.

Layout of a four-bedroom apartment 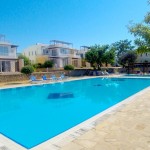 SA-2116 Apartments for the whole family 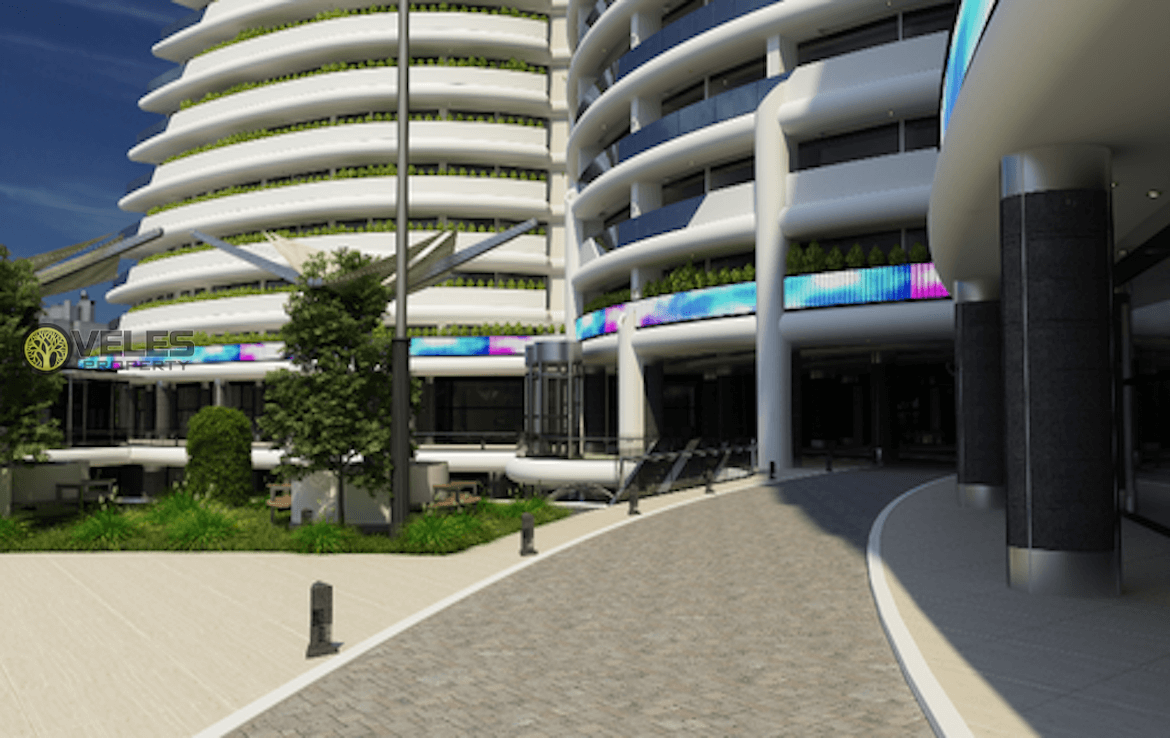 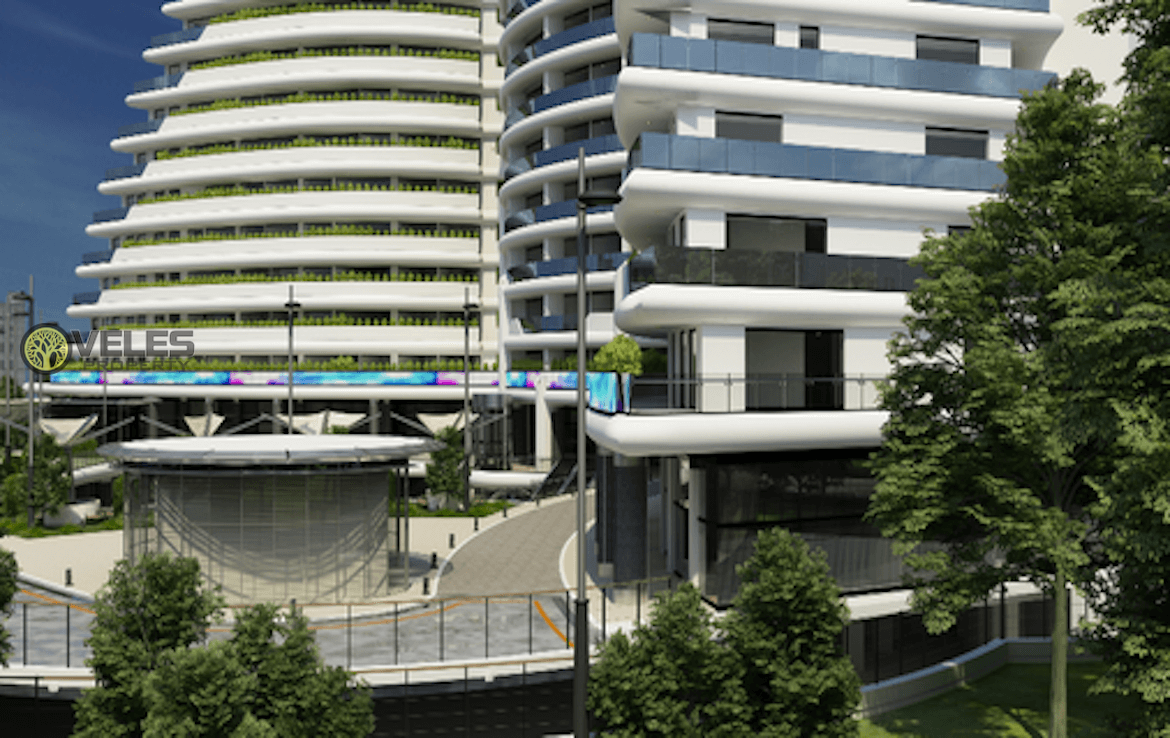 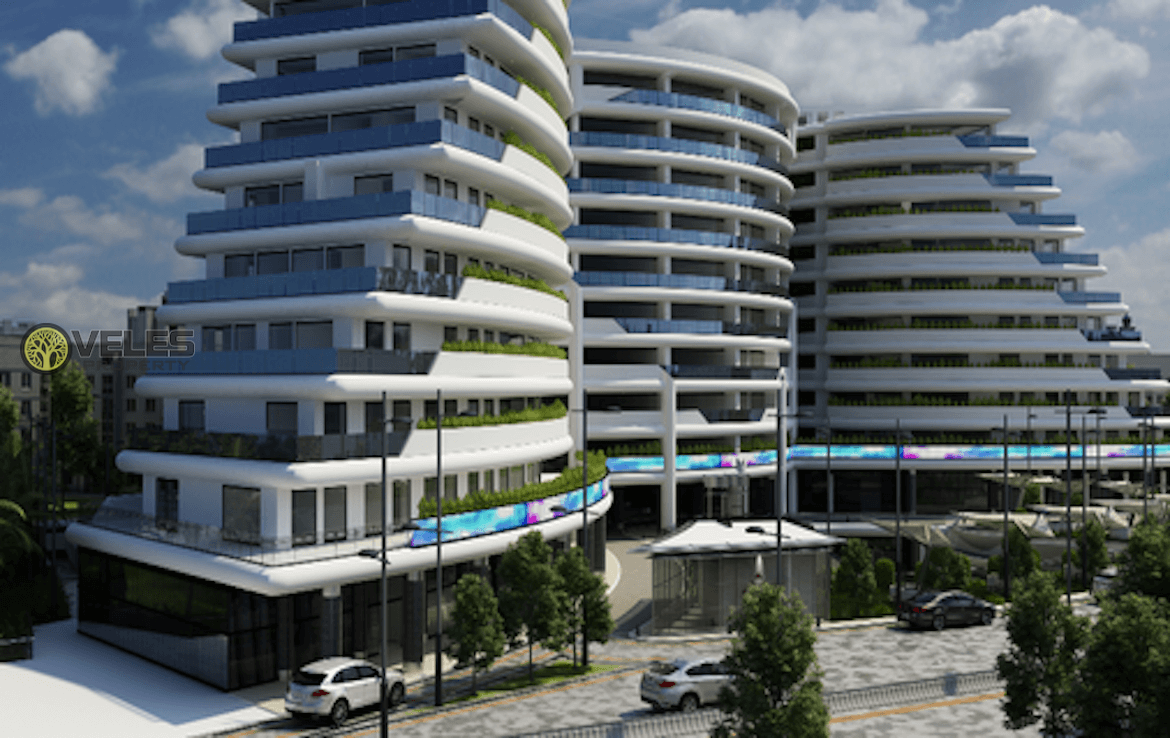 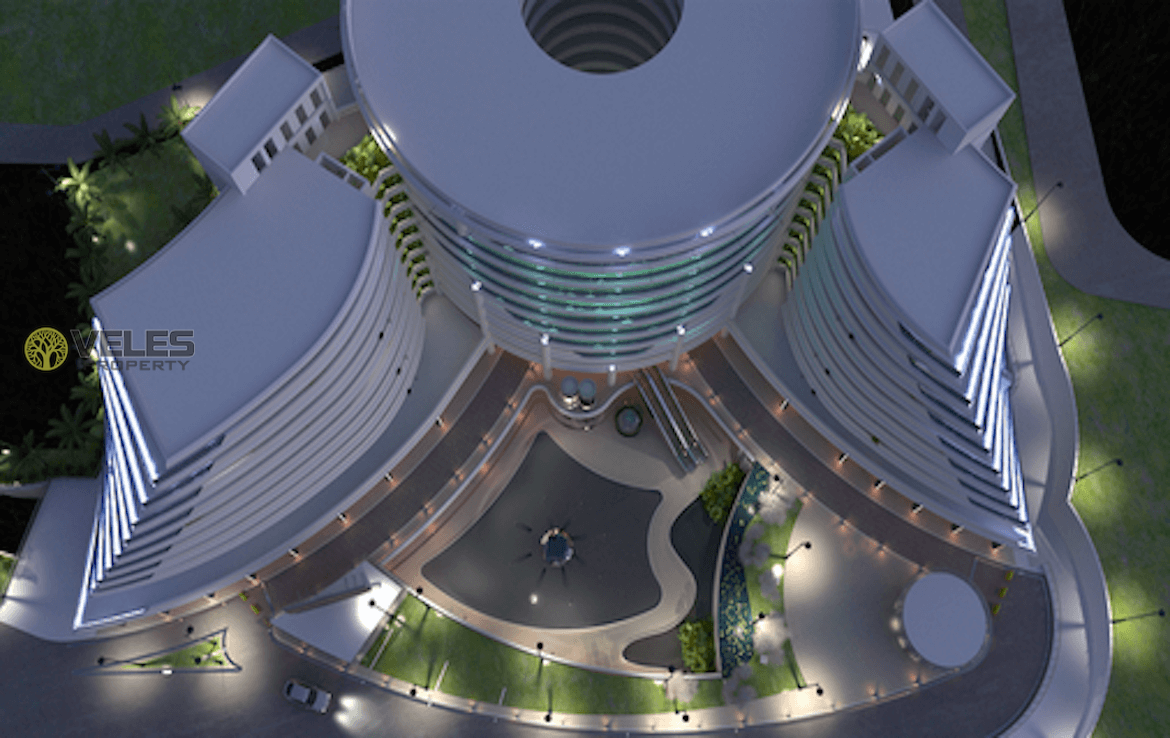