Two bedroom apartments near the University in Northern Cyprus

First of all, the house is located in the suburbs of Nicosia. Moreover: It is within a walking distance from the the Middle East University.

This apartment is suitable for small families and students as well.

The total number of two room apartments is 12.

Gonyeli is a city and municipality in the north of Cyprus, in the region of Levkosha. It is located near the capital of the republic — Nicosia. Undoubtedly, it is controlled by a partially recognized state — the Turkish Republic of Northern Cyprus.
Since the Ottoman period, the city has been inhabited mainly by Turks. During the Cyprus crisis in 1963-1975, the city became as a reception center for Turkish refugees from the surrounding villages, oppressed by the Greeks.
And also, Gönyeli was the place of deployment of a part of the Turkish regiment, which was located on the island in accordance with the treaties of 1959-1960.

In addition, the football club Gönyeli Spor Kulübü is based in this city.
Every July, the city center hosts the Gonyeli International Folk Dance Festival. This festival lasts one week, with groups of dancers from countries such as Bulgaria, Romania and Turkey.

The city is popular with students, as it is located near the Middle East University in Nicosia, and many students rent accommodation in Gonyeli.
In general, the suburb is constantly growing. As a consequence, in 2020, the government of Northern Cyprus decided to start building a new bridge. This project should help solve the problems with empty traffic in Nicosia. The width of the bridge will make up 20 meters. There also the four lanes for cars, two sidewalks for pedestrians will be built.
Two bedroom apartments near the University with Veles Property.

Watch all our videos on the YOUTUBE channel VELEZ. SV-424 Villa with its own sauna and hammam

SA-2116 Apartments for the whole family 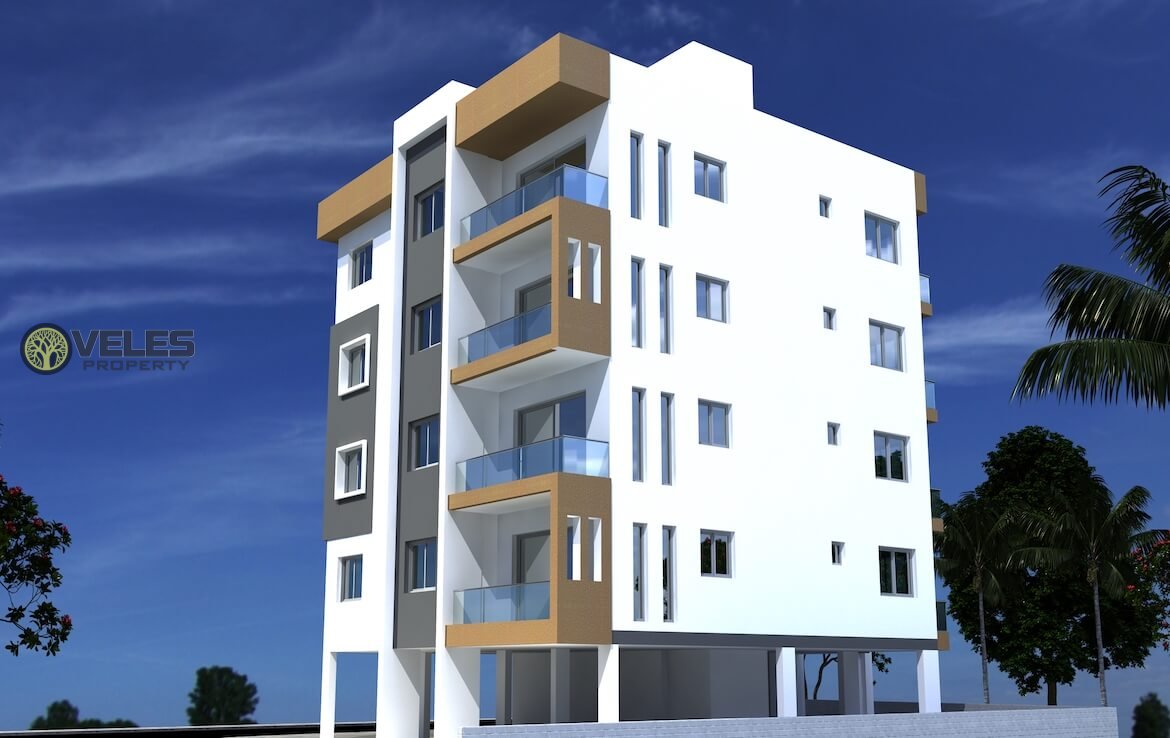 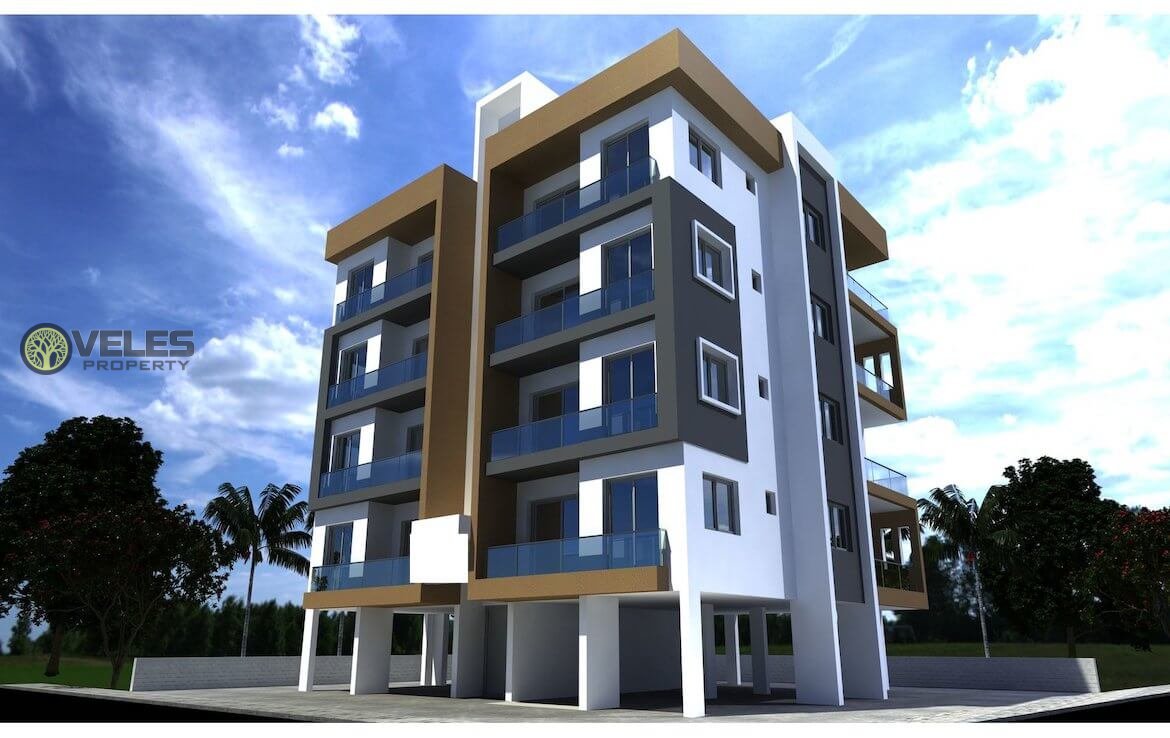 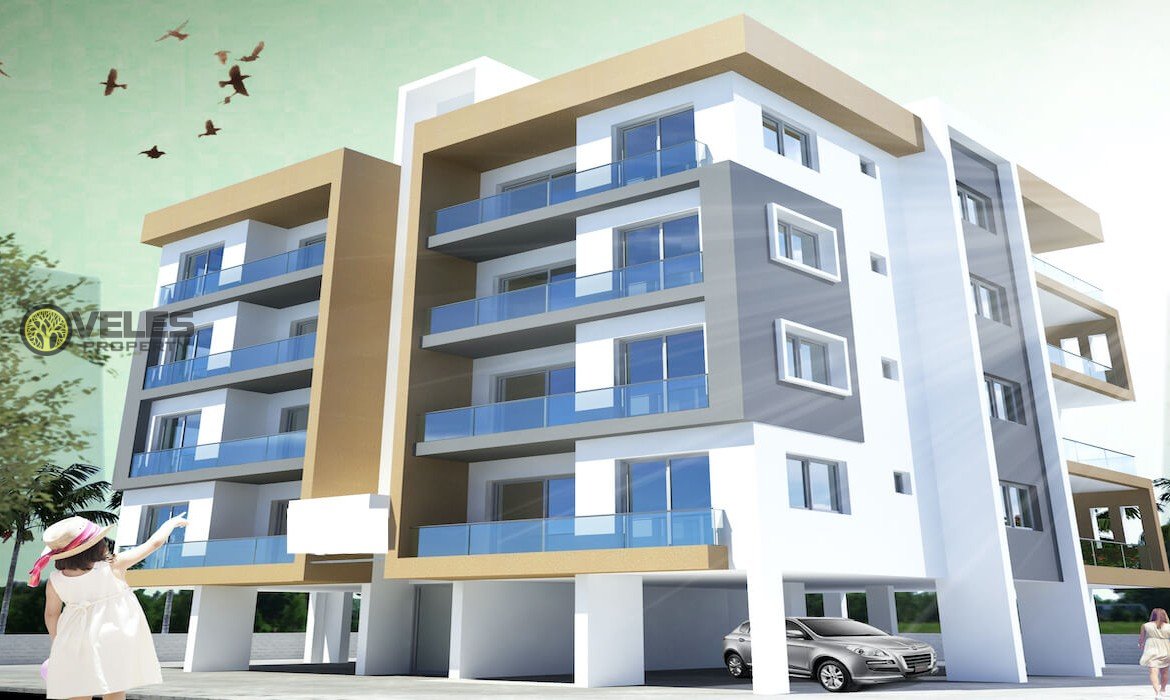 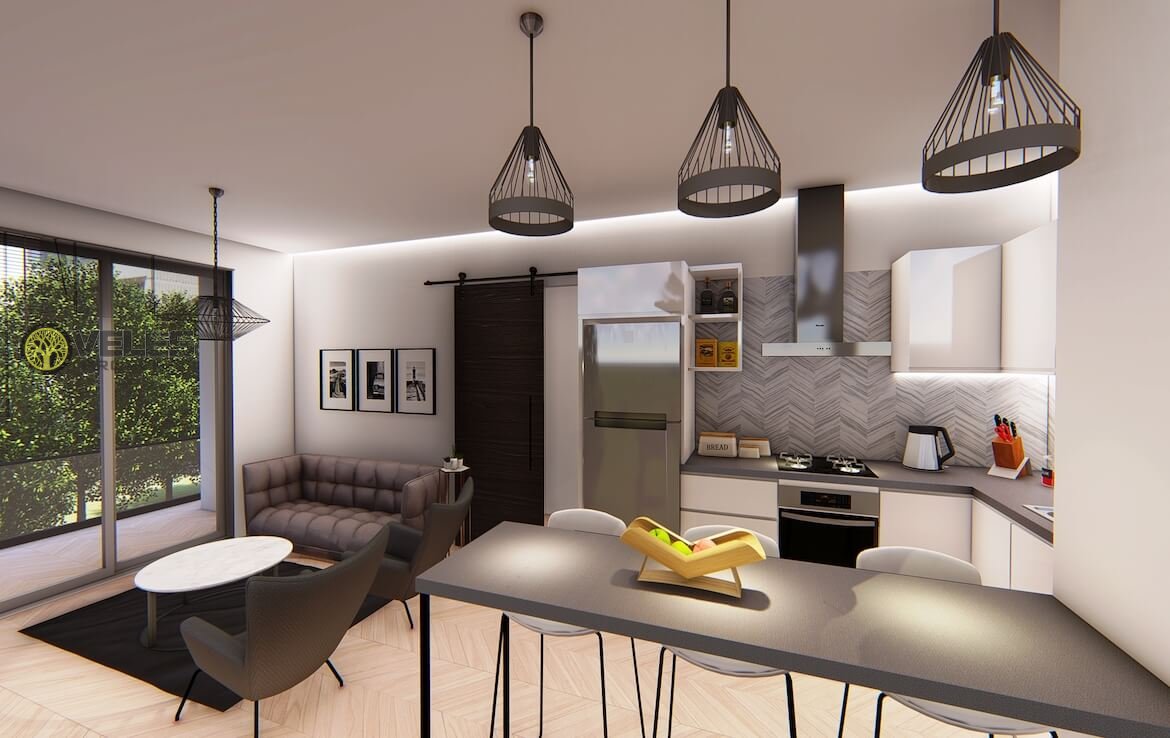 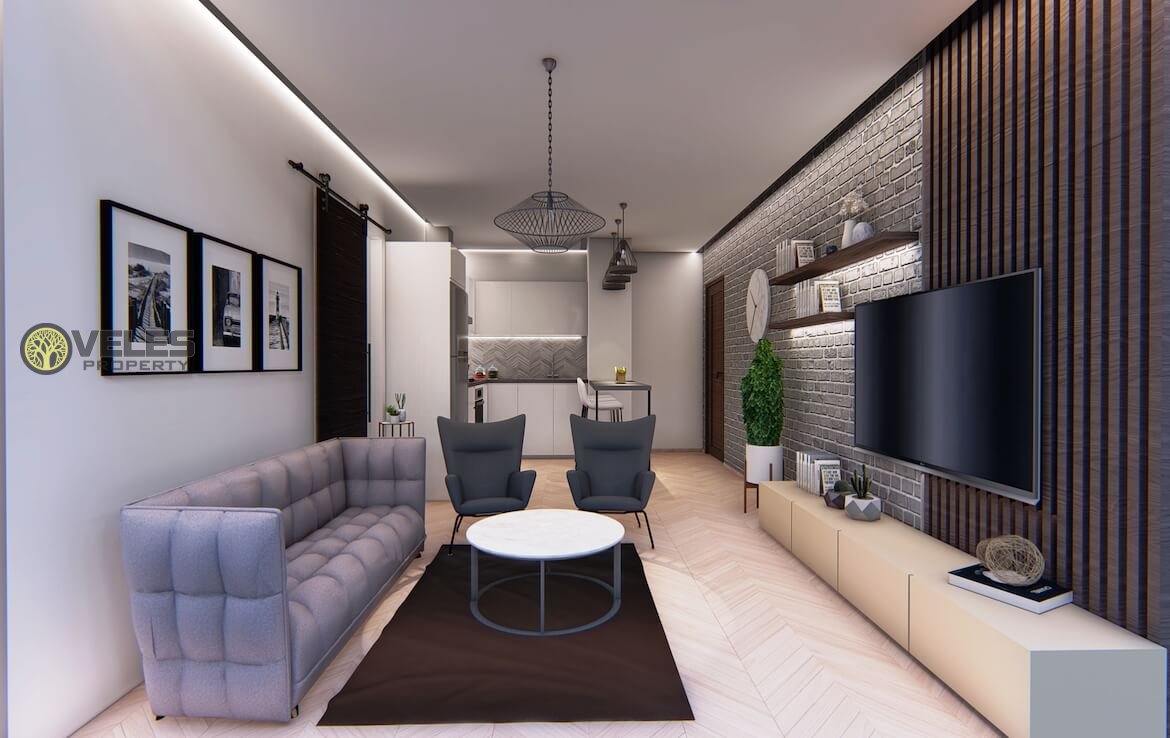 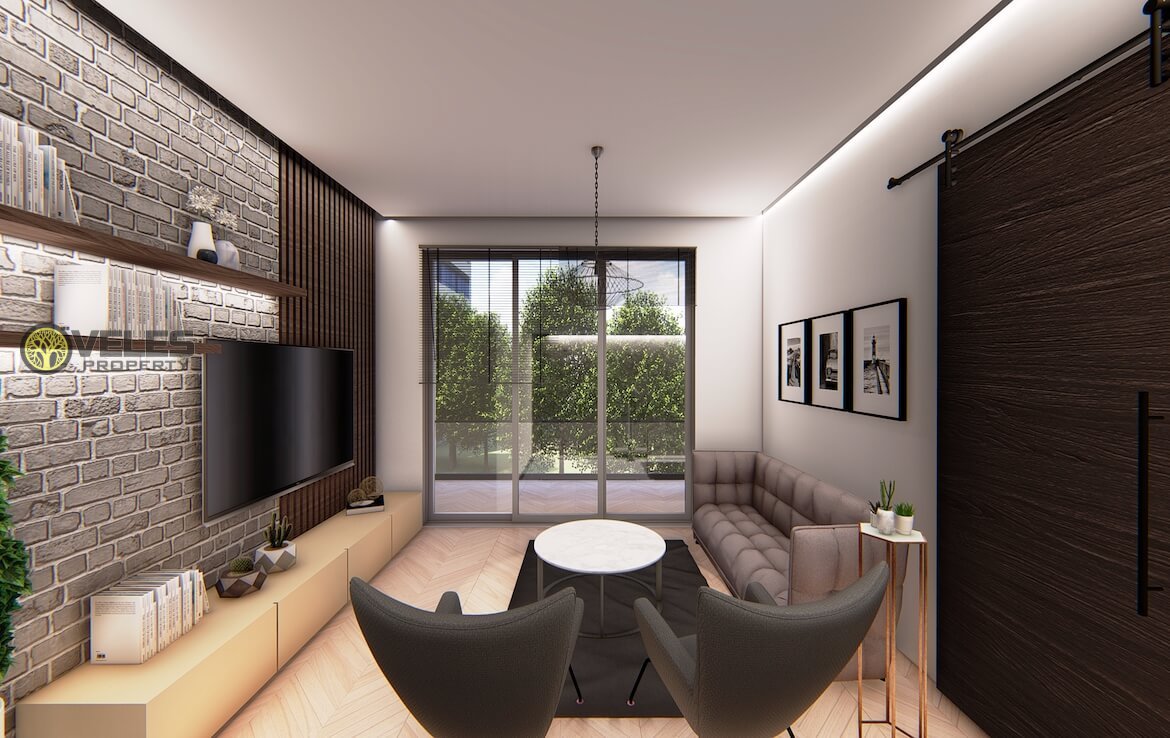 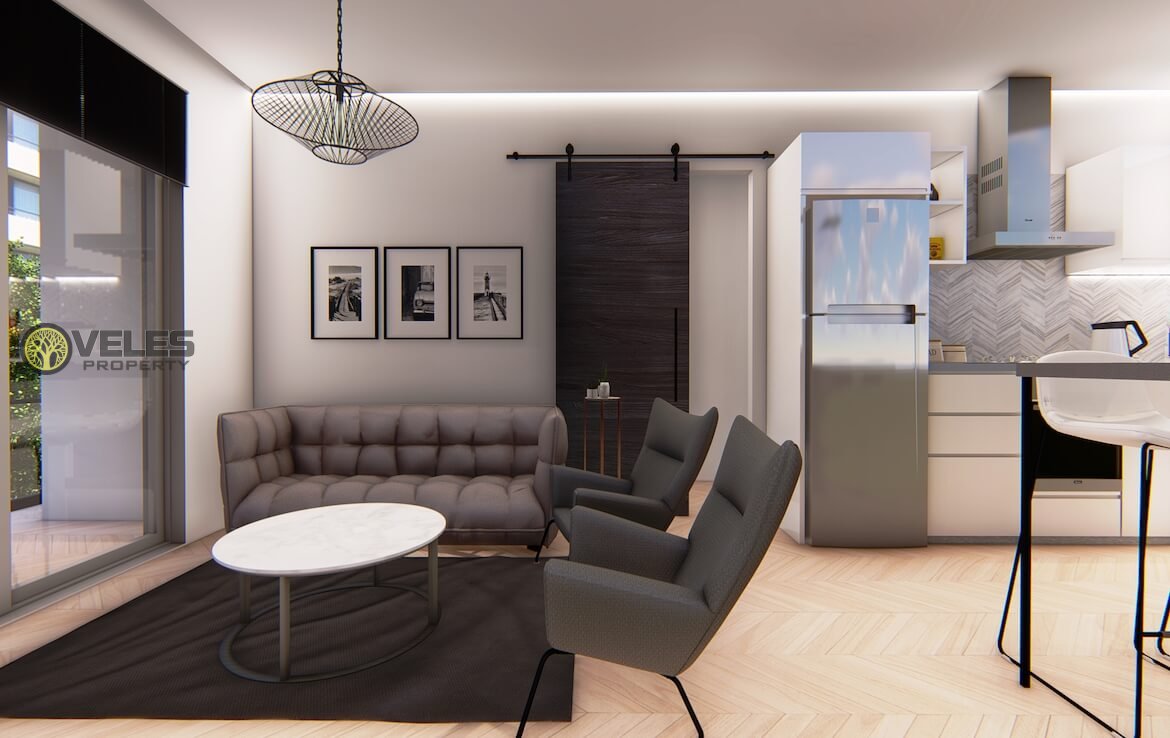 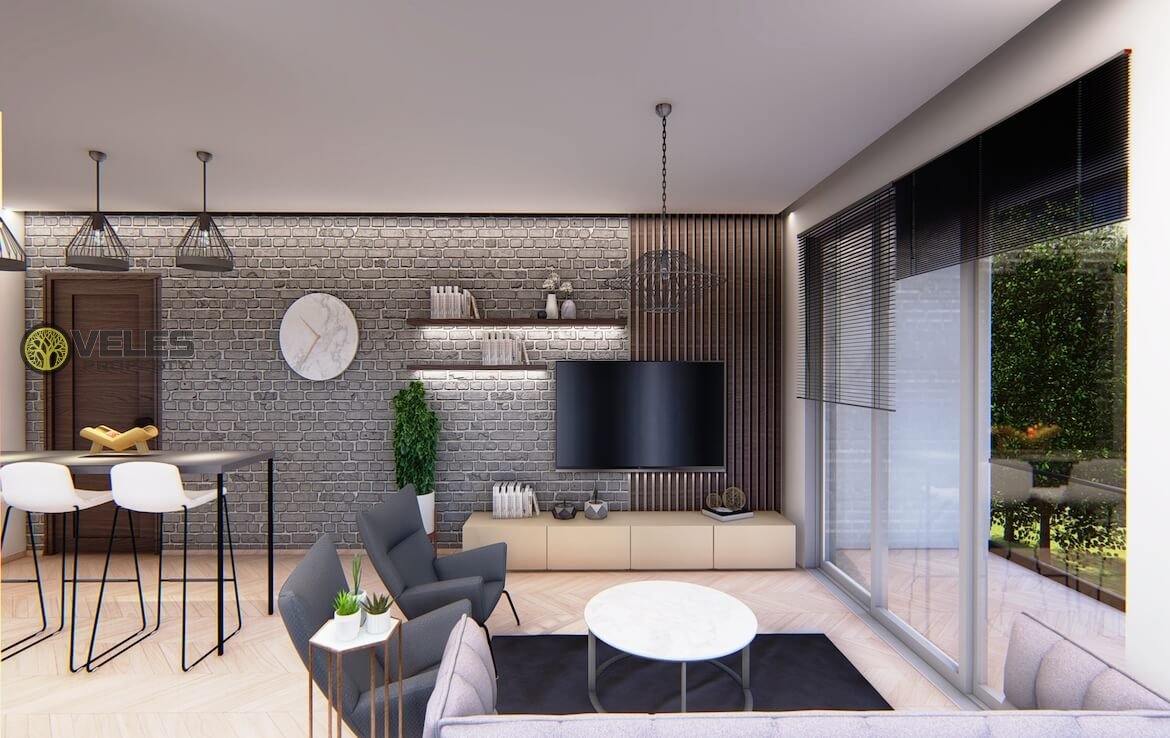 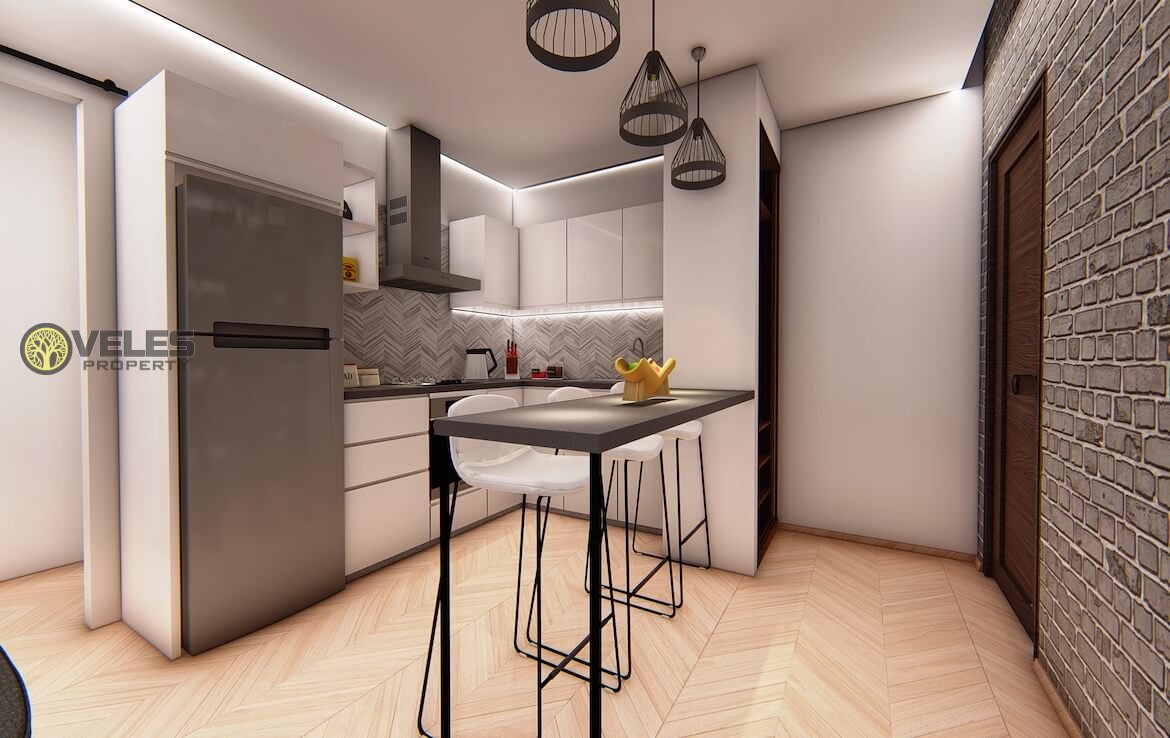 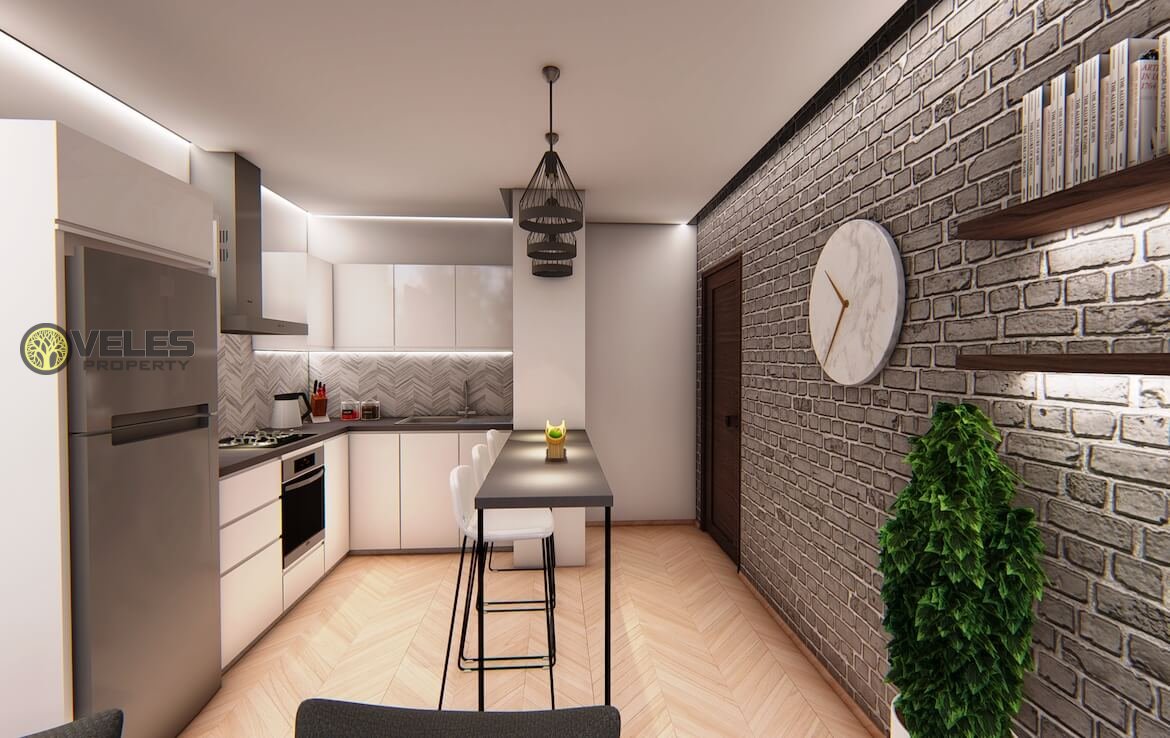 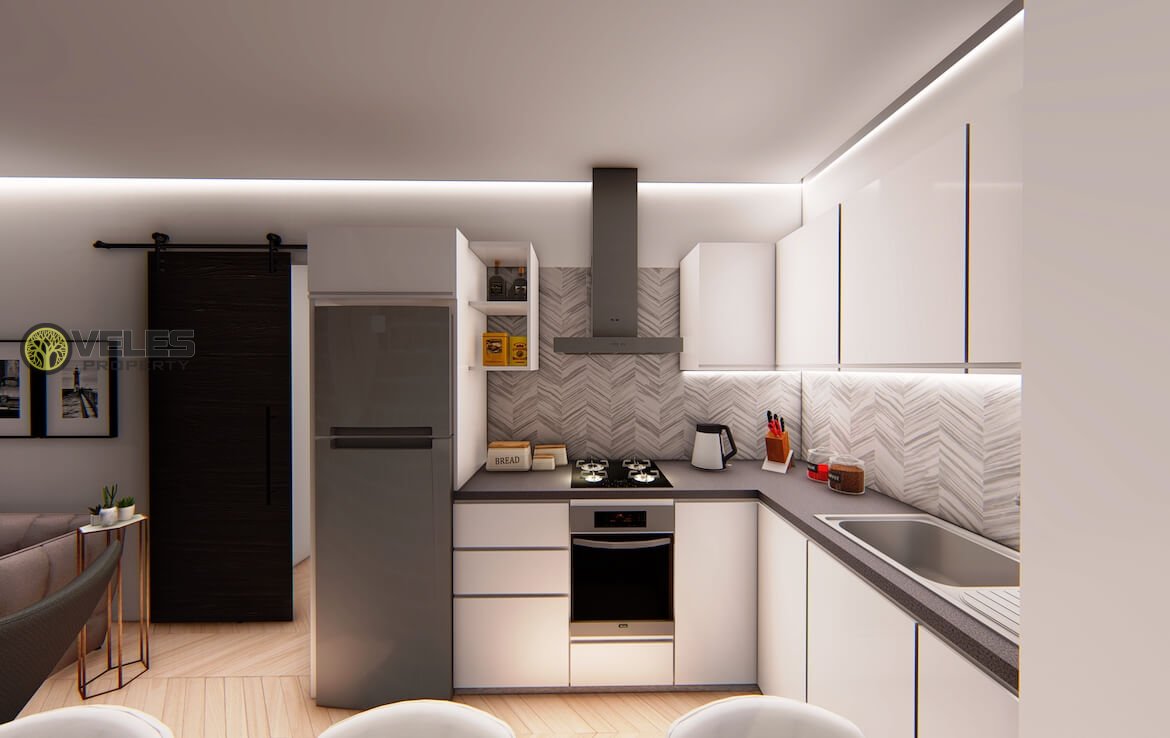 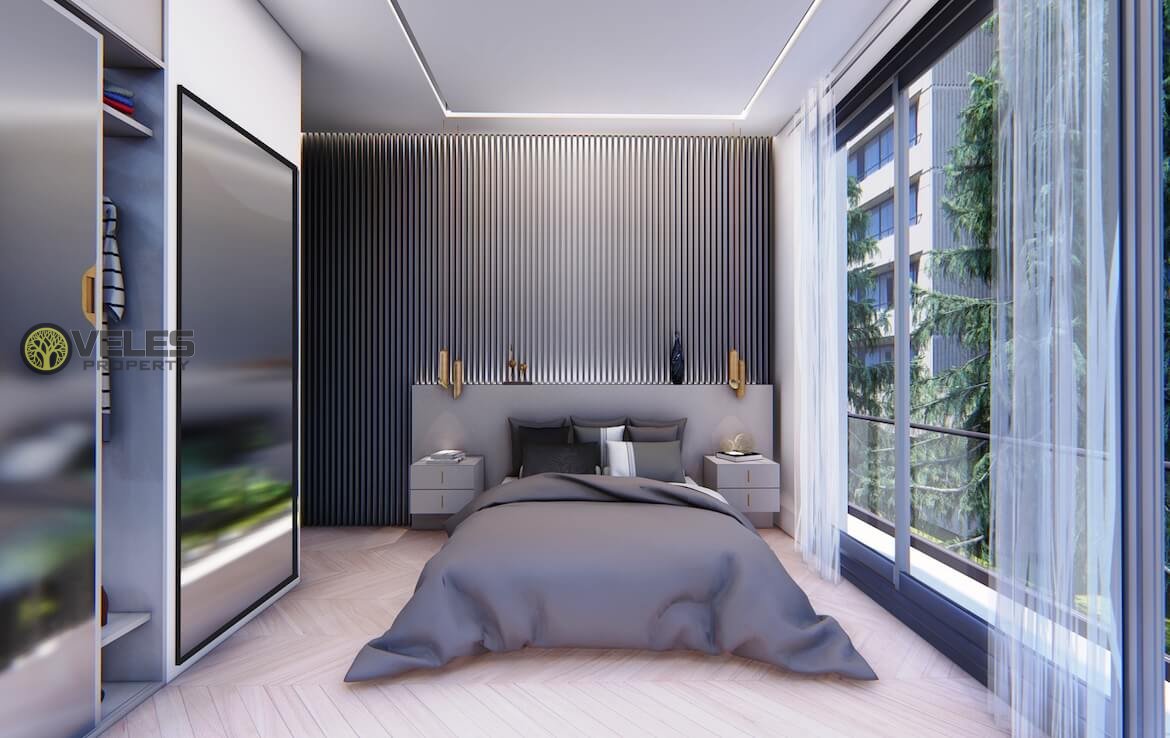 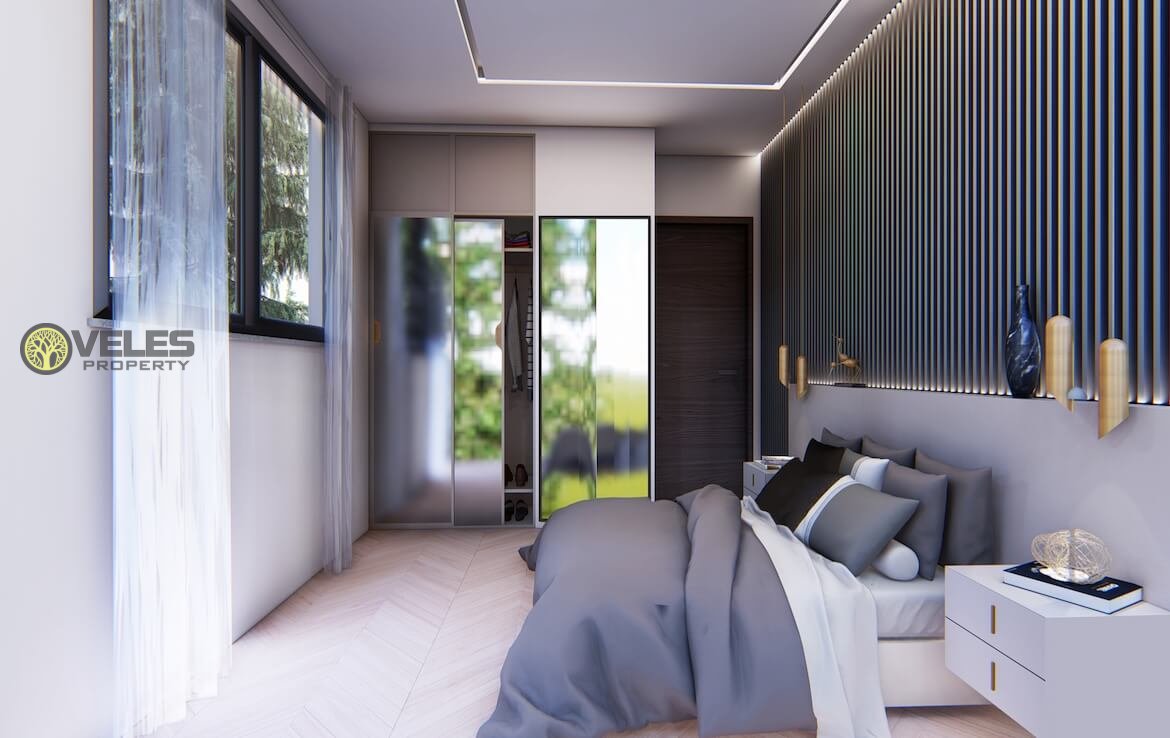 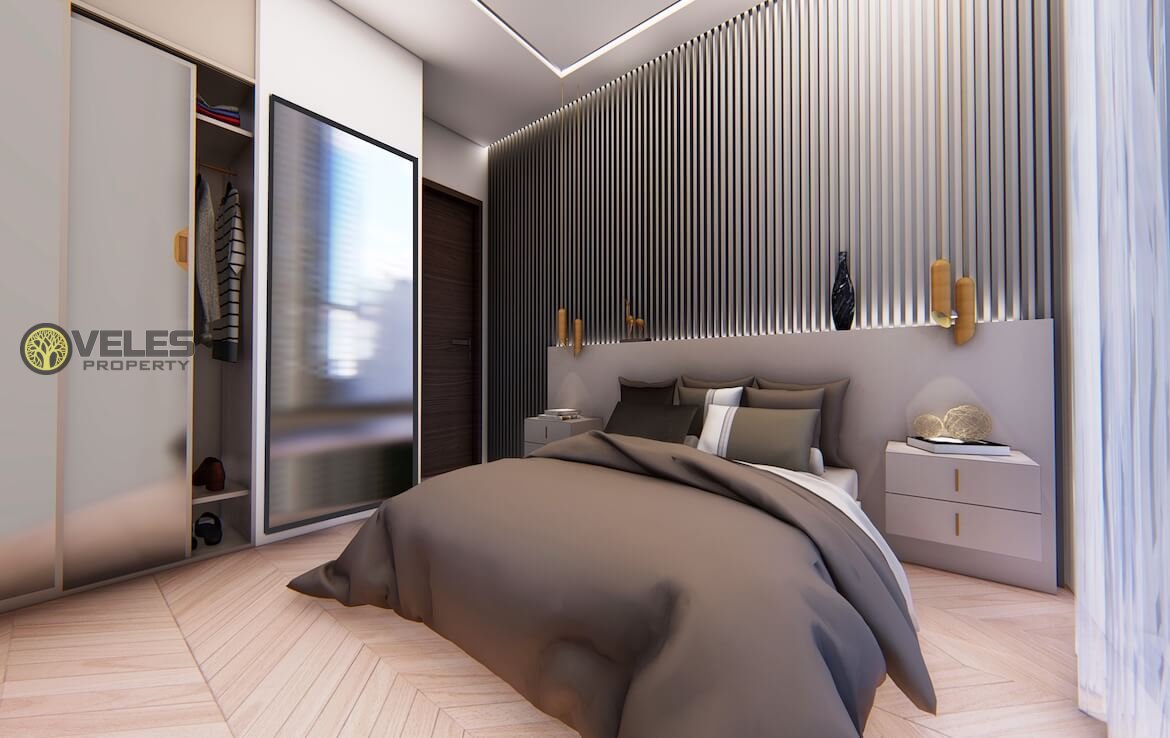 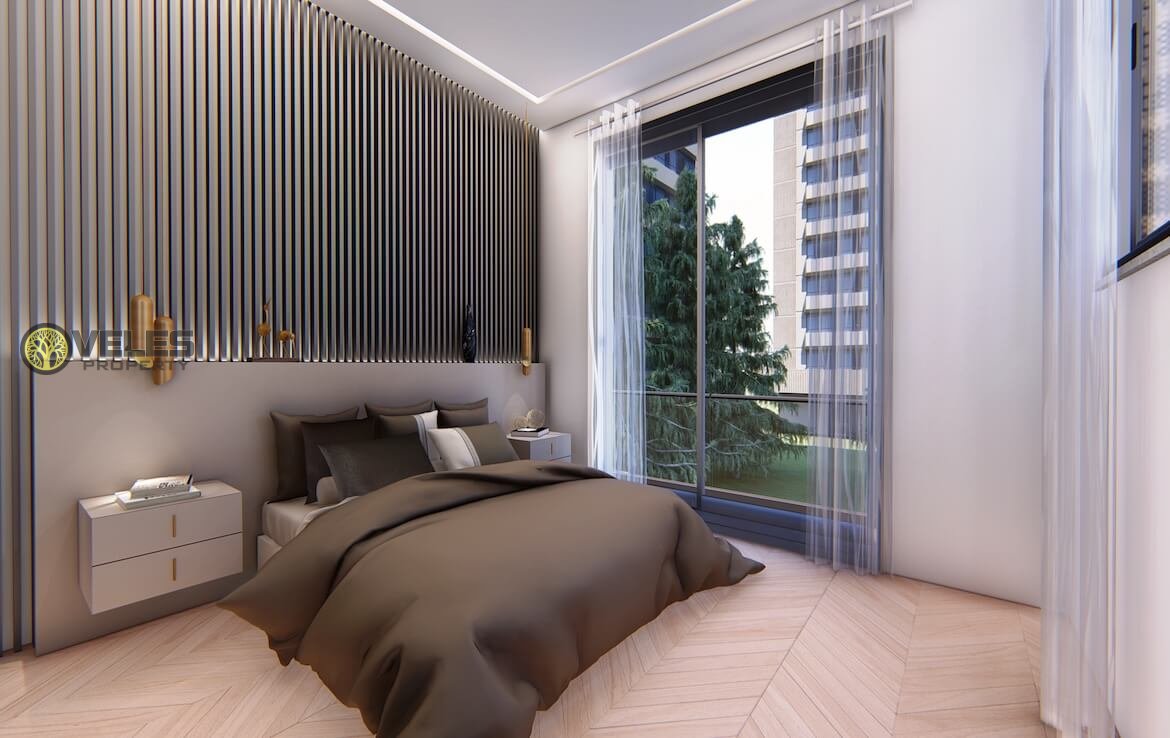 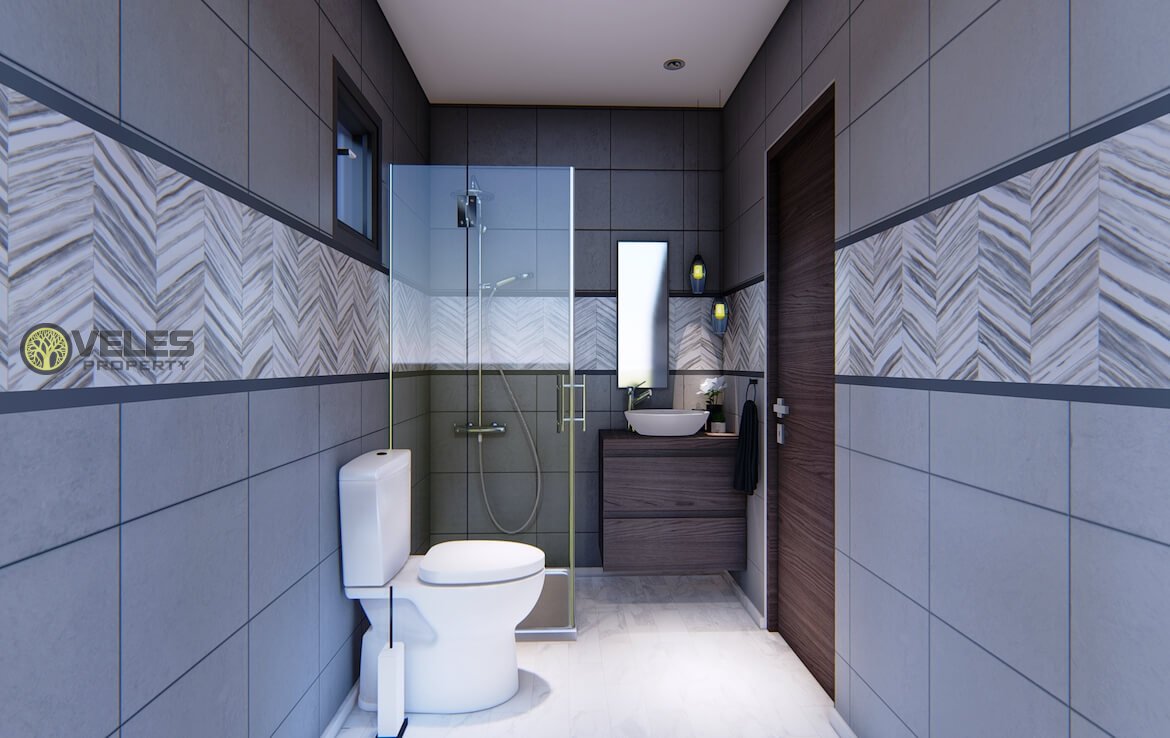 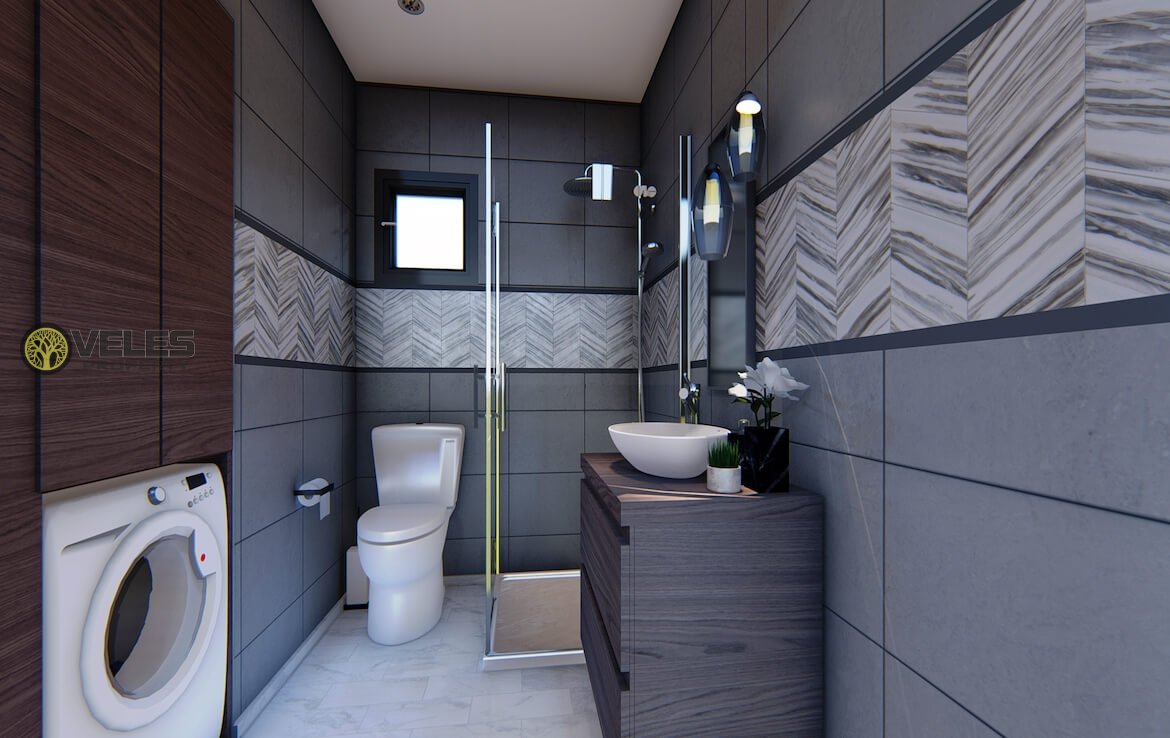 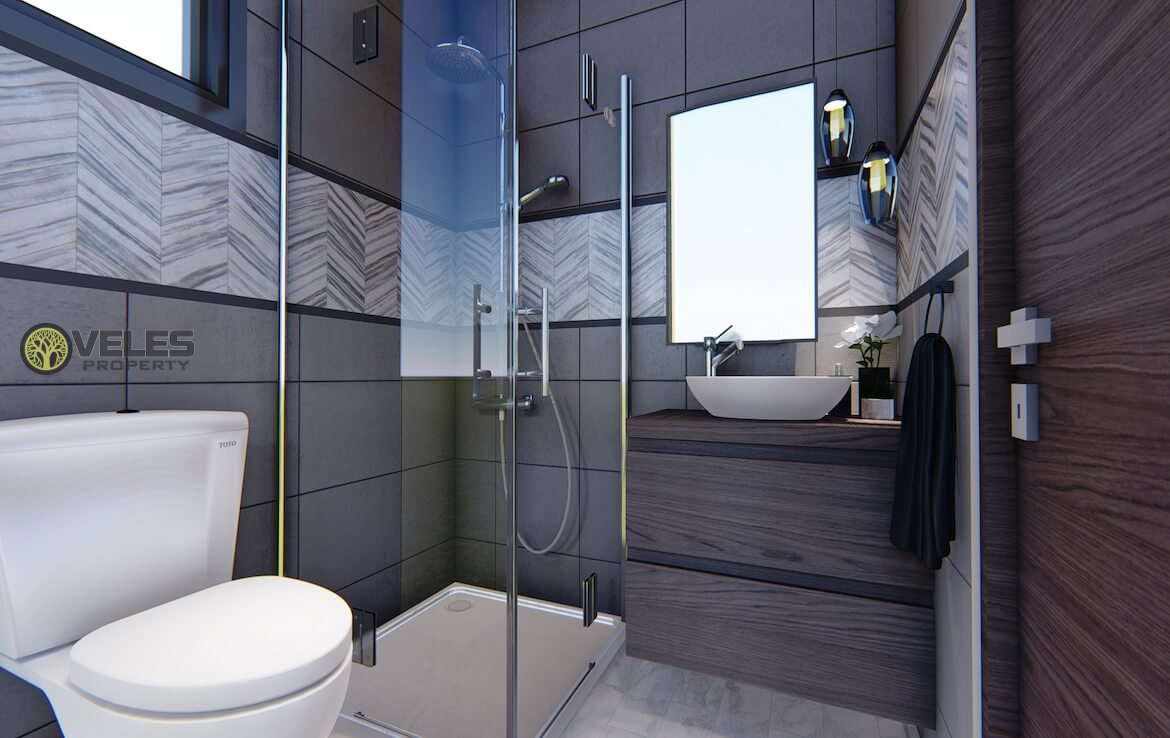 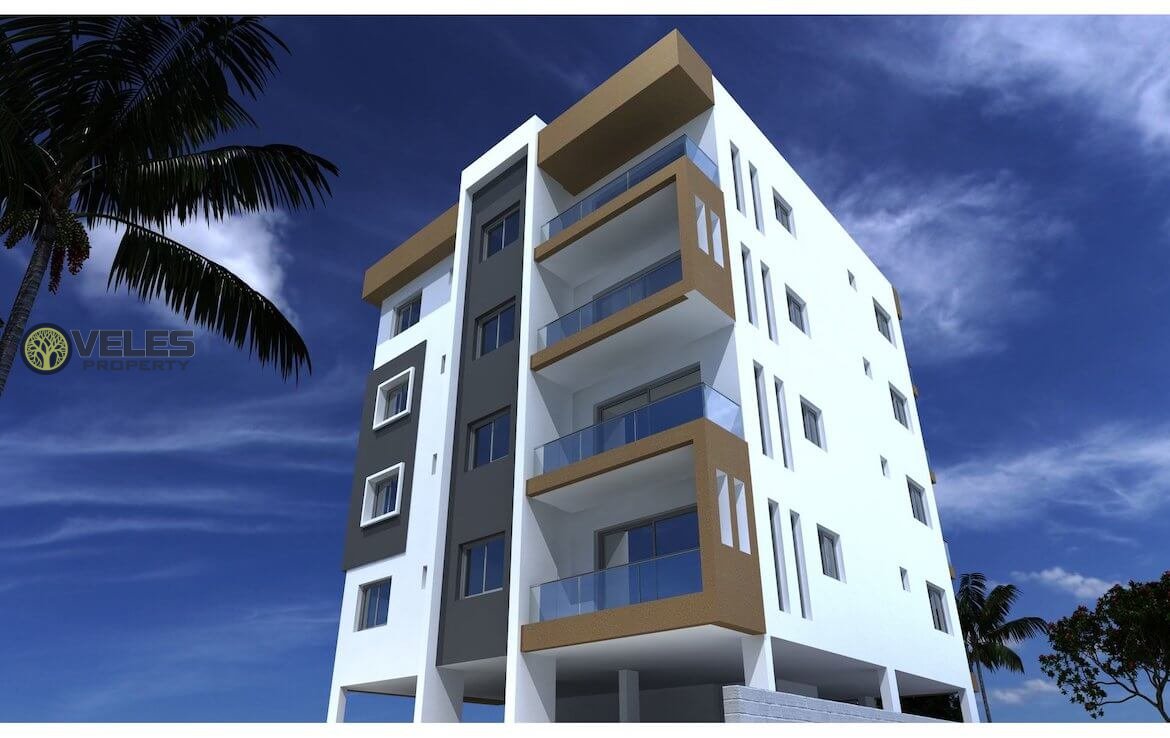