Apartment 2 + 1 is located in the Channakale area. Literally in the center of Famagusta. This is, of course, a quiet area. Moreover, there are several schools and a kindergarten nearby.

So, included in the price

If the Cathedral of St. Nicholas is an example of Gothic architecture, then in the church of Peter and Paul there is a combination of Gothic and Byzantine architecture. It was built in the years 1358-1360. Over time, the church has gone through several metamorphoses. Namely, after the capture of the island, the Turks turned it into a mosque. Later, the British made a warehouse out of it. After 1964, when the island gained independence. It was used by the Turkish Cypriots as a meeting place. As a result, a public library is located here today.
Now we turn back and walk along a parallel street with “similar” shops to the fortress wall. By the way, there are a lot of shops on every street. It is quite good to “shop” if it is included in your plans.

As a result, we will come to one of the old entrances to the city, which is called the Sea Gate (Porta del Mare – Italian). You can climb up and look at the views of the old city.
The entrance to the gate is guarded by a stone lion.
Having descended from the heights of the fortress, we will go from it to the left. A hundred meters later, the church of St. George awaits us … or rather, what is left of it.

In general, to date, most of the city’s temples have not survived – this was facilitated by earthquakes. And for the most part, of course, the shelling of the city by the Turks in 1571. But the British “had a hand” too. During the construction of the Suez Canal, many stones were removed from here, as well as from other cities of Cyprus, from the dilapidated churches of the city that they had dismantled. As a result, we now see most of the ancient churches of Famagusta in the form of ruins.

Famagusta is also associated with one of the works of Shakespeare, the action of which took place in him. It’s about the Othello tragedy. According to legend, this is the place where Cristoforo Moro. The then governor of Cyprus, suspecting his wife’s betrayal, killed her and threw her into the sea. Tragedy, in a word. Moor in Italian is precisely “moro”.  So it is quite plausible that Shakespeare described this very story. One of the towers of the fortress is called the Othello Tower.
Two bedroom apartment resale from Veles Property. 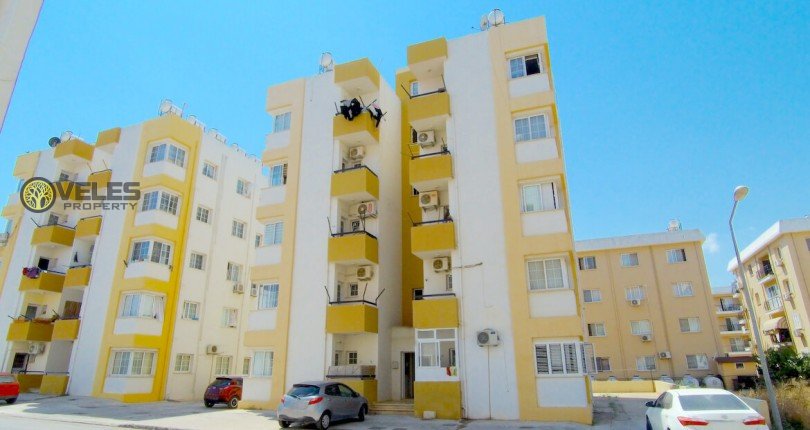 SA-163 APARTMENT IN THE MOST BEAUTIFUL LOCATION IN CYPRUS

SA-201 HOMES FOR SALE IN CYPRUS 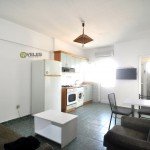 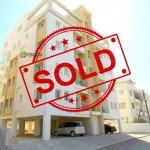 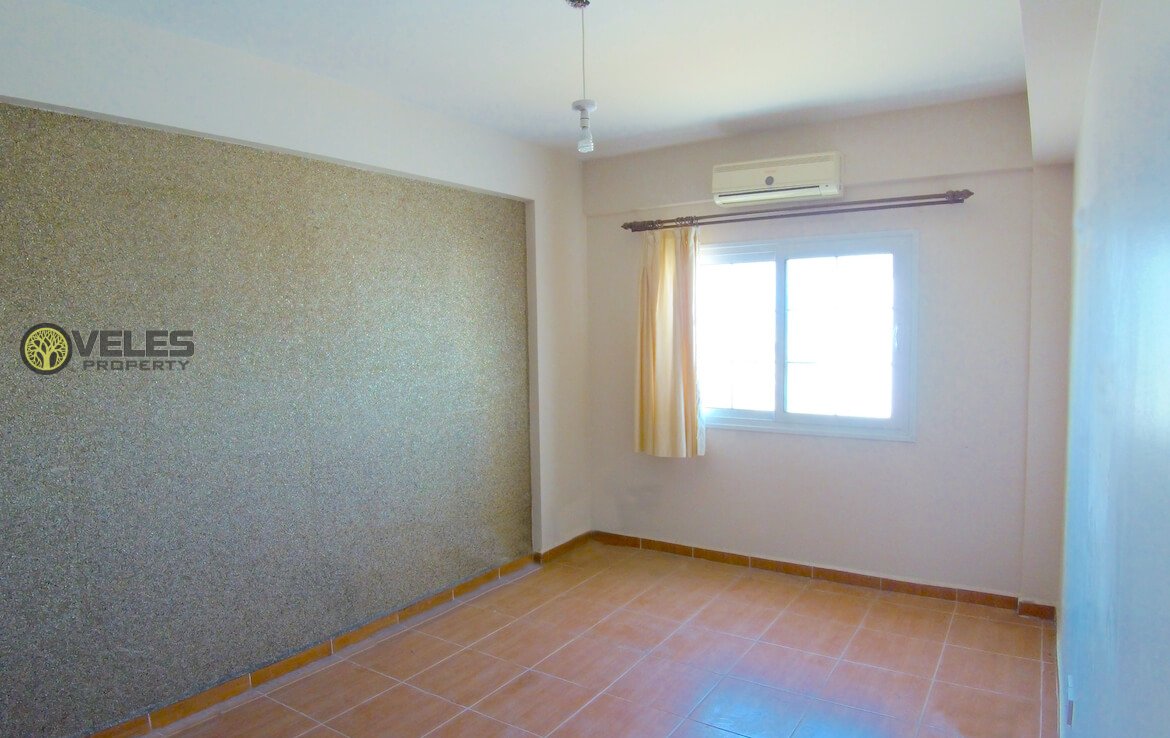 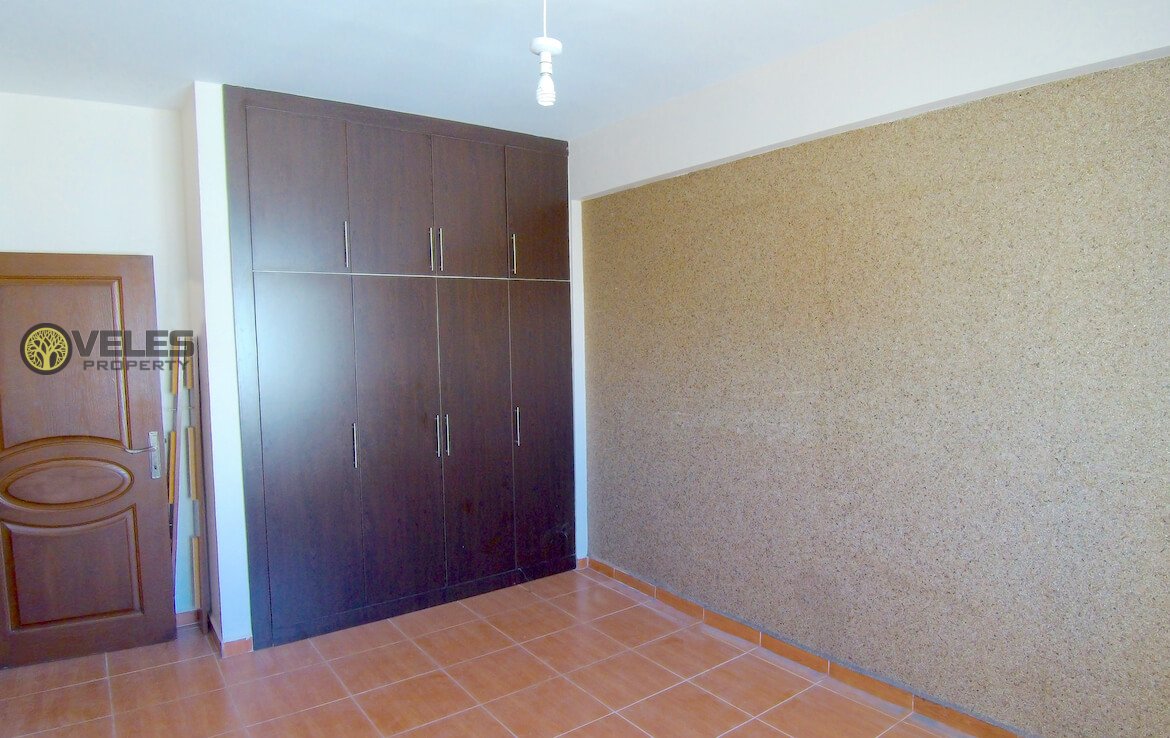 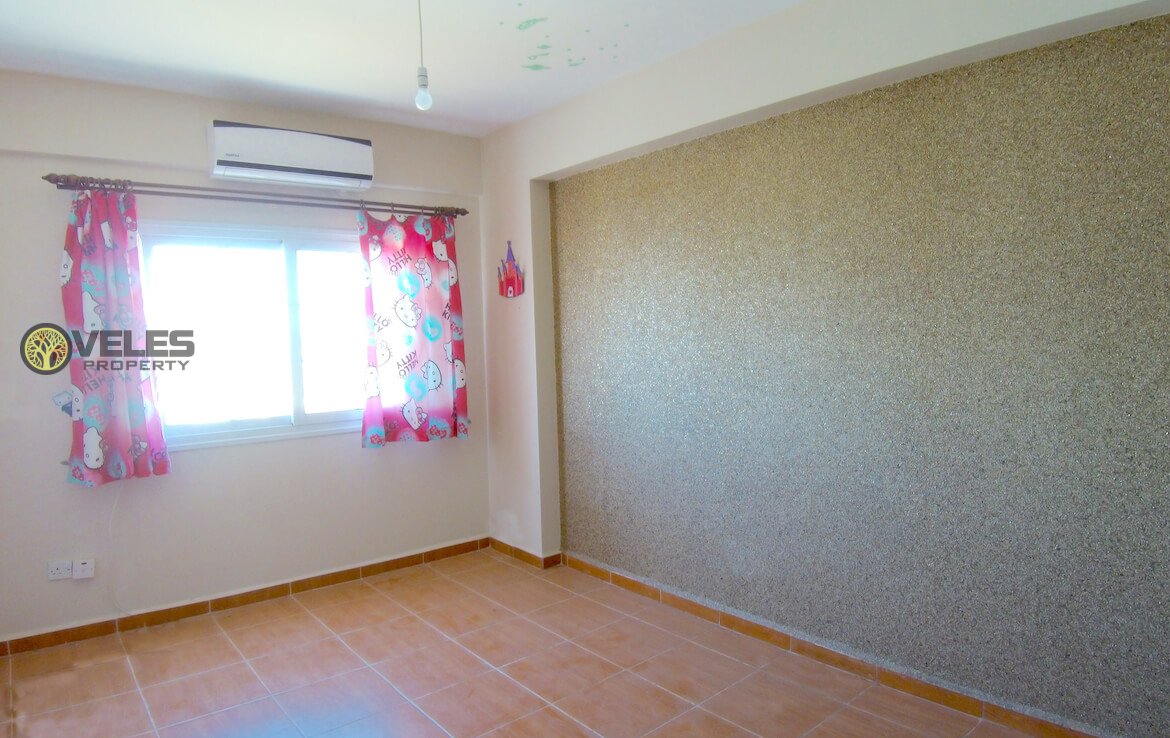 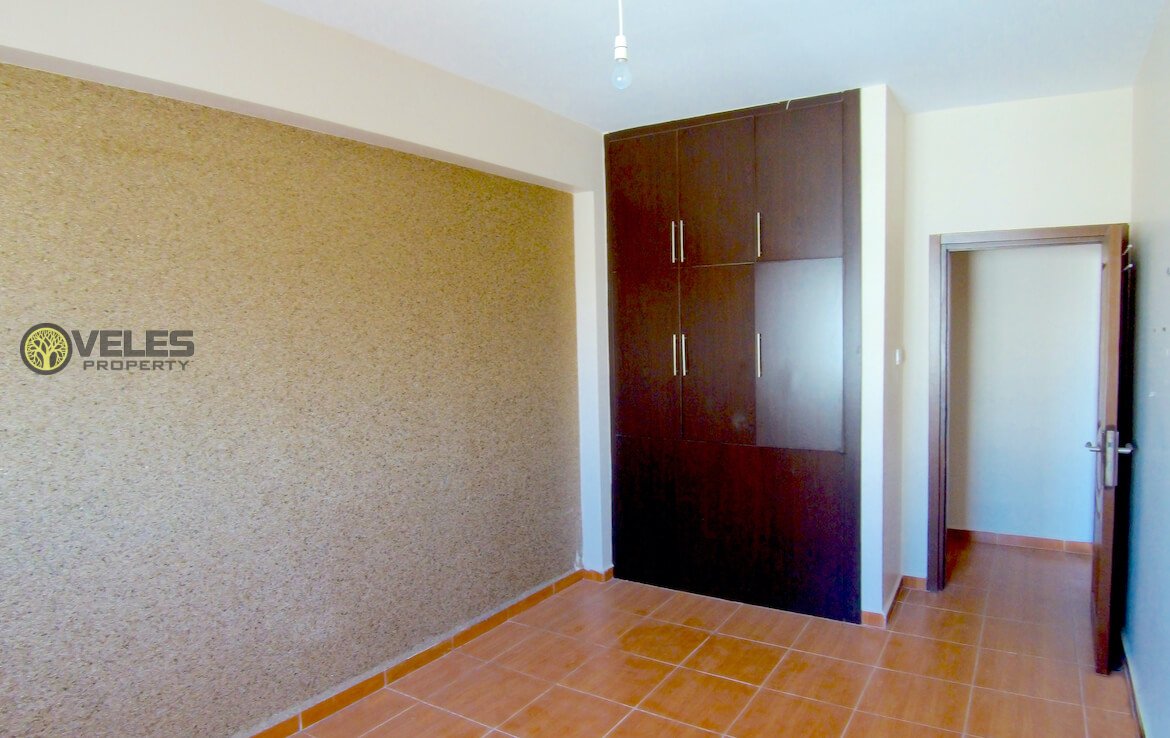 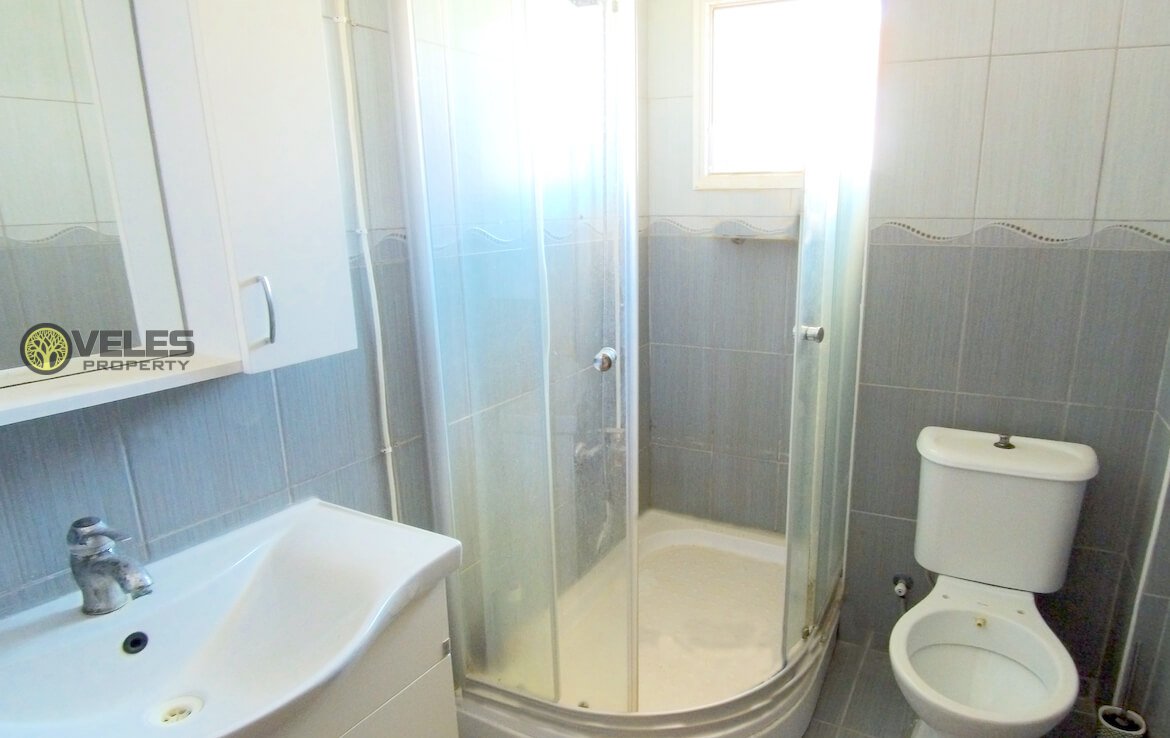 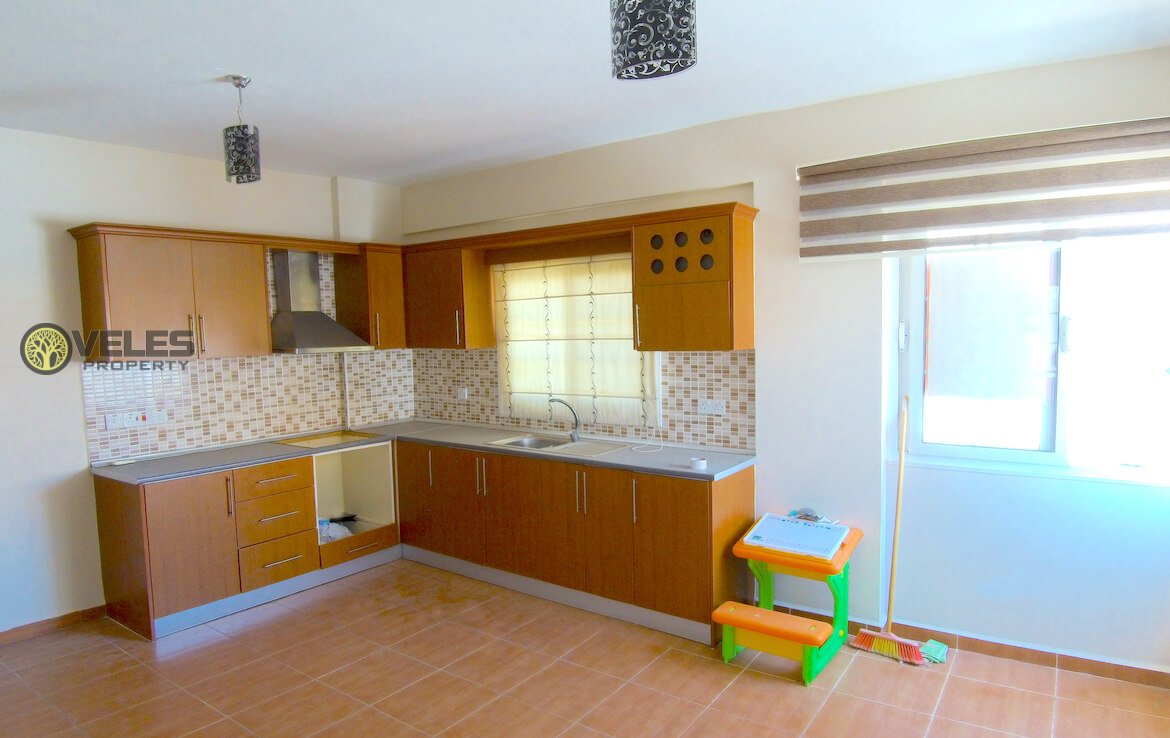 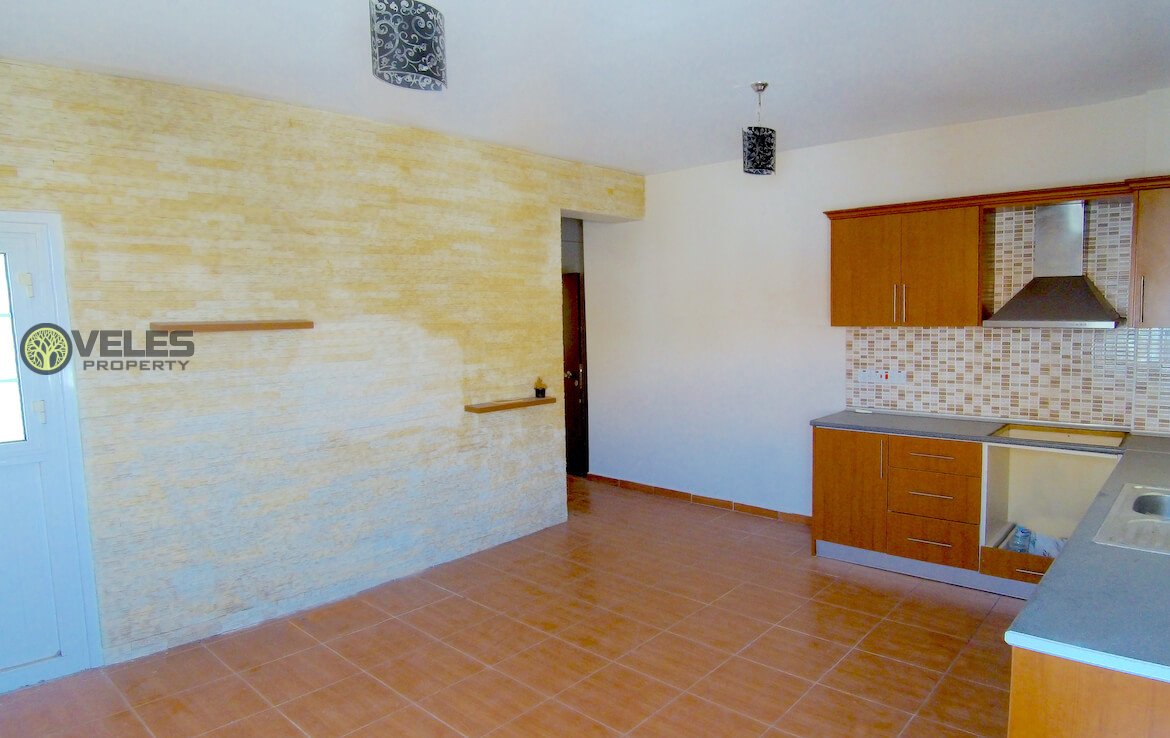 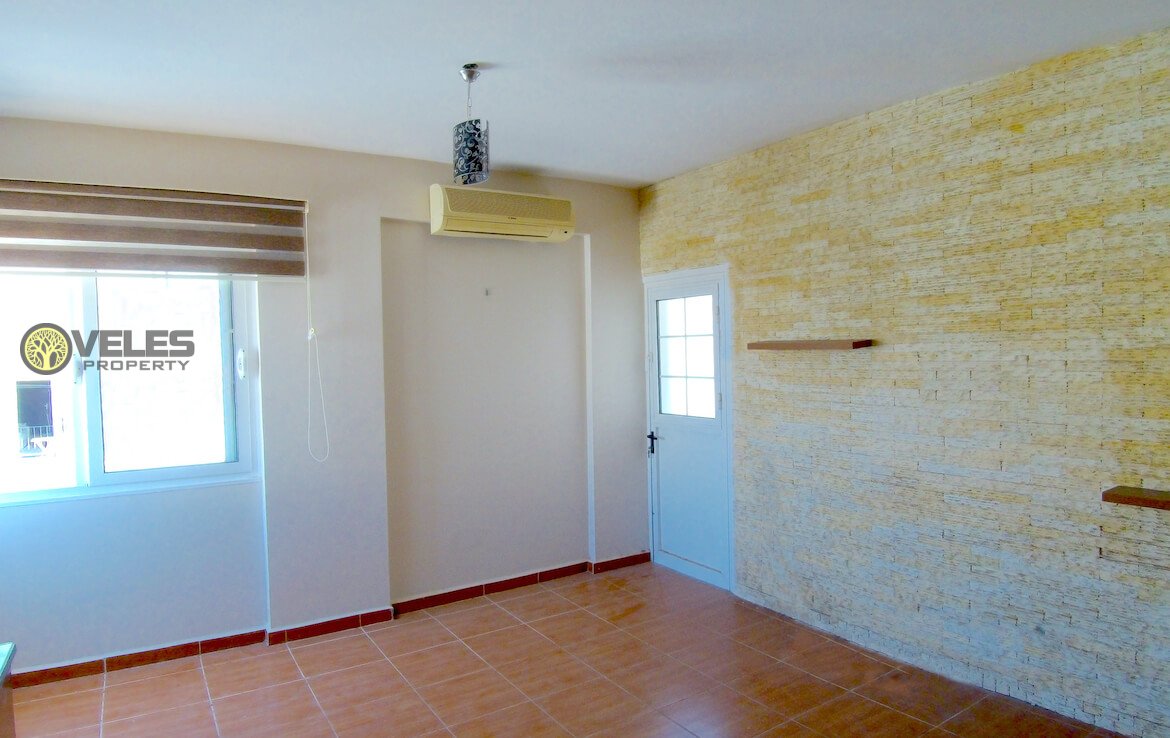 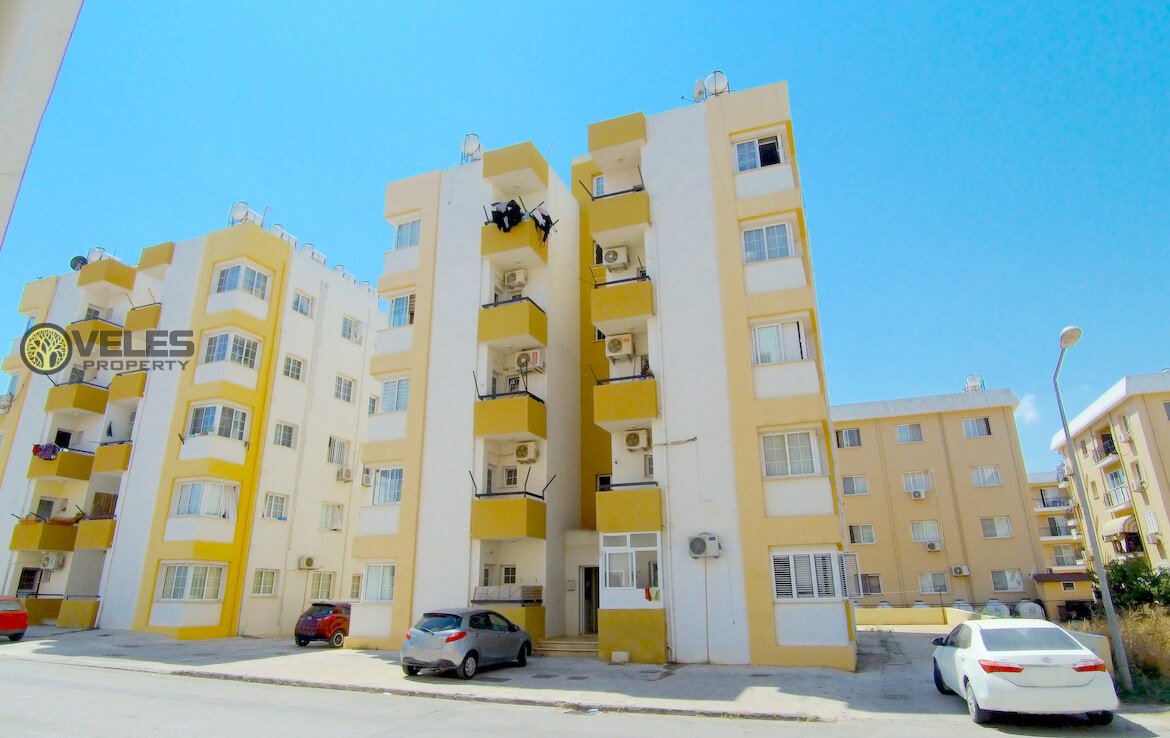 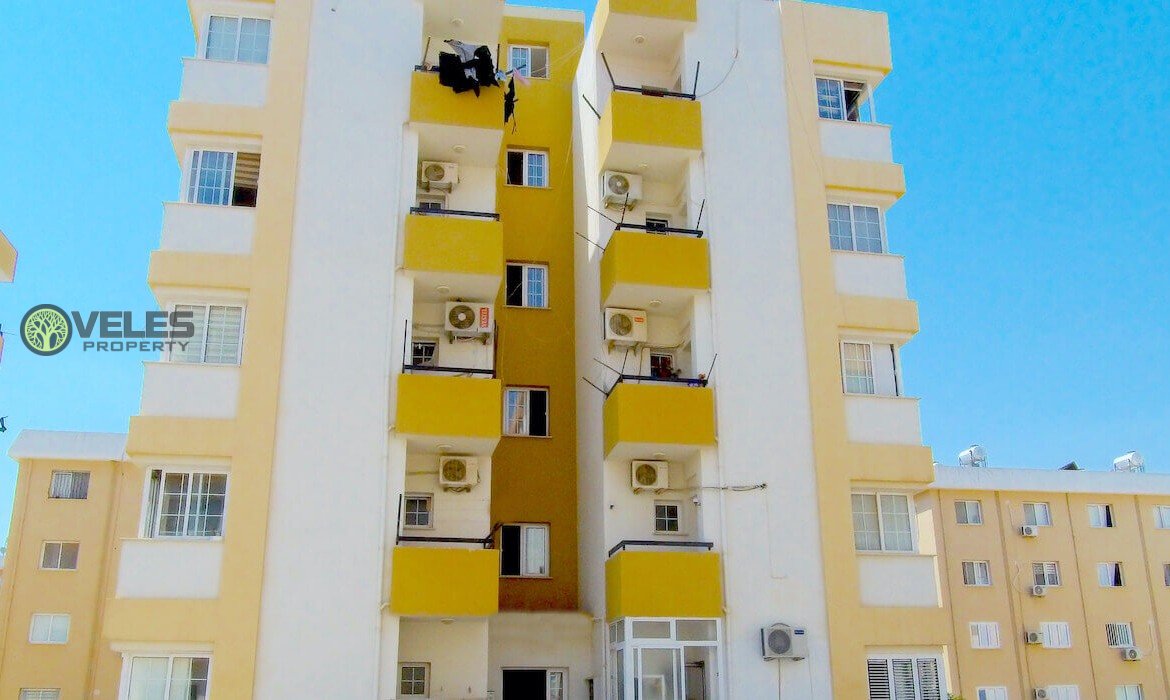