First of all, this apartment is located in the center of Famagusta Center. Moreover, it is fully furnished.

Of course, it is perfect both for family living and for renting or an office, clinic, beauty salon.
In addition, there is a central street and all the infrastructure nearby. In addition, the two largest universities, Ada Kent and EMU, are nearby.

Briefly about the history of Famagusta

The city was founded by the king of Hellenistic Egypt Ptolemy II at the beginning of the 3rd century BC. a few kilometers from the most ancient city of Cyprus – Salamis. Ptolemy II received the nickname Philodelphus (Πτολεμαῖος Φιλάδελφος), which means “loving sister”, after he married his sister Arsinoe. In honor of her, the new city was named Arsinoe.

For a long time Arsinoe looked more like a small fishing village than a city. Only in the 7th century, after the destruction by the Arabs of neighboring Salamis, which at that time was already called Constantia, settlers began to arrive in it. Gradually, Arsinoe turned from a “village” into a small port city, which was named Ammochostos, which translated from Greek means “lost in the sands”. The Greeks themselves still call it that.

The key moment for the city was 1192, when Cyprus passed into the hands of the Lusignan, who continued the renaming, calling the city Famagusta. It was with the arrival of the Lusignans that the city began to develop rapidly. And soon it becomes a full-fledged city. Famagusta is starting to play an increasing role in the Eastern Mediterranean. And the most rapid development of Famagusta began in 1291 – after the fall of Tire and Acre and the departure of the crusaders from the Holy Land, Christian settlers from Palestine poured into the city. Subsequently, Famagusta passed into the hands of the Genoese, and then the Venetians. Remaining the only major port between Europe and Asia, Famagusta flourished thanks to active trade.

Merchants and shipowners of that time were drowning in luxury, but they did not forget about the city either. It was believed that the wealth of the city can be estimated by the number of churches in it. So, according to this indicator, Famagusta was one of the leaders. “City of 365 churches” – so they once spoke of her.
Three bedroom apartment resale from Veles Property.

Layout of a three-bedroom apartment 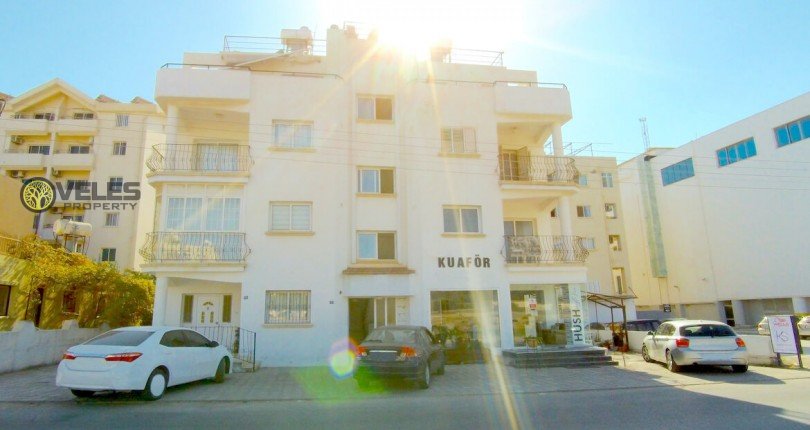 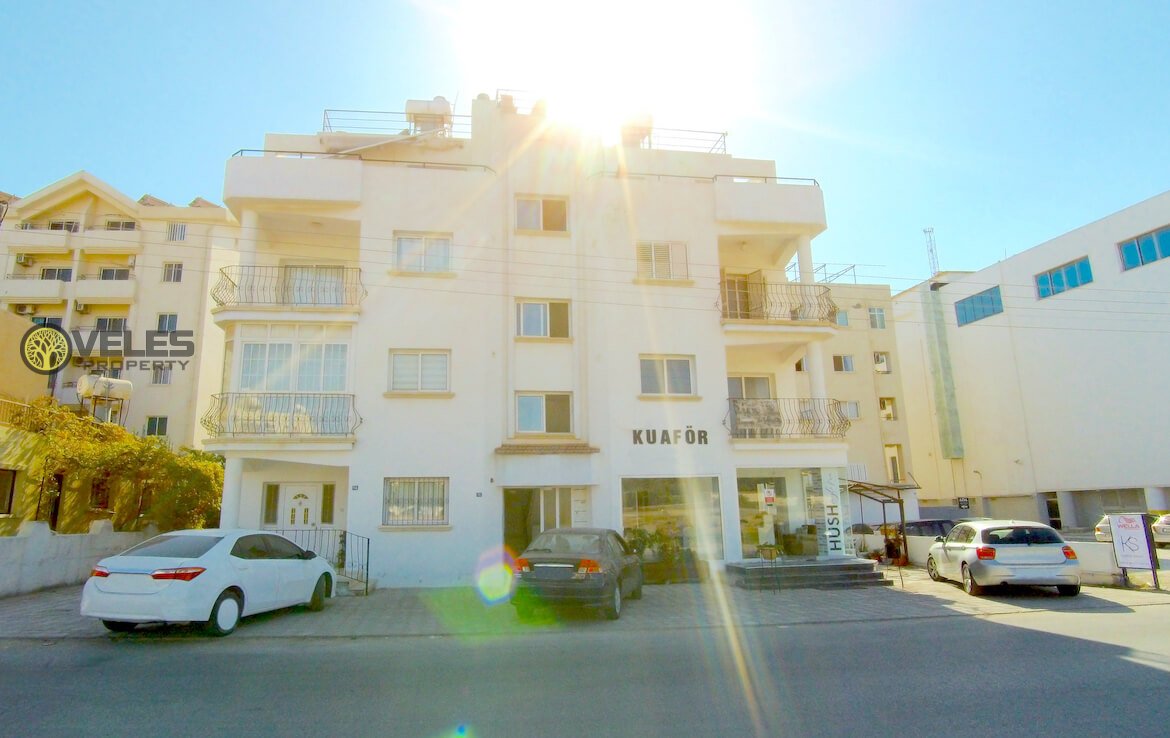 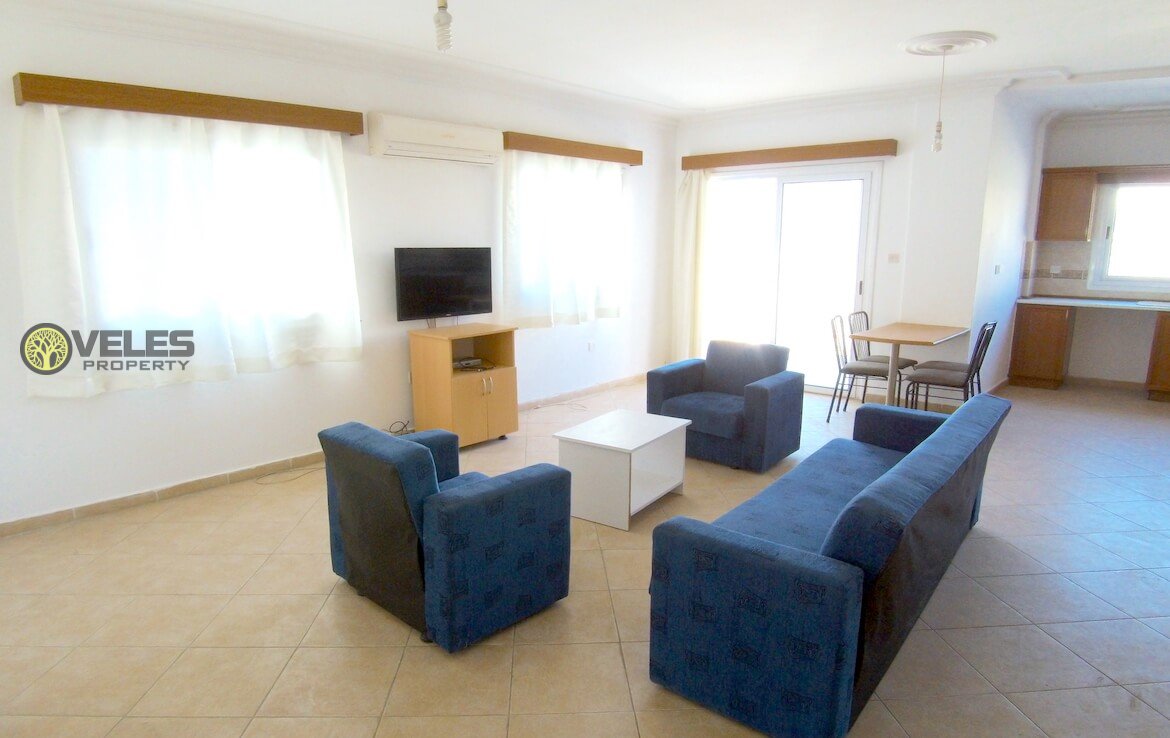 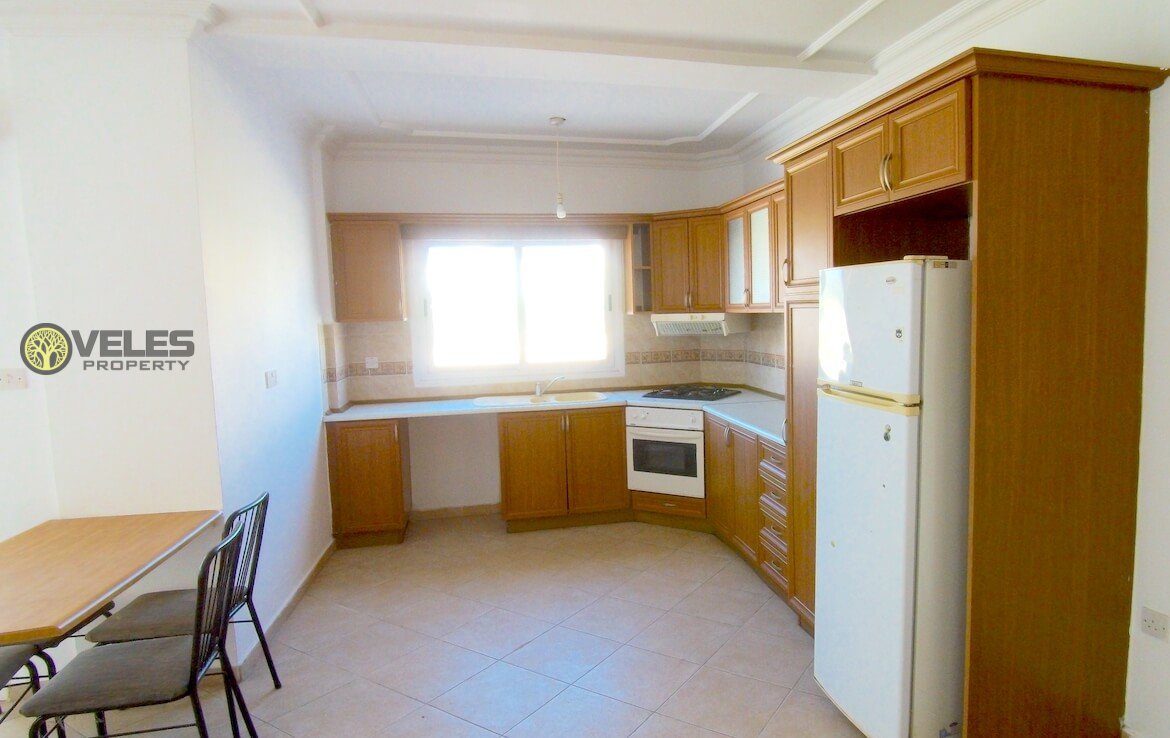 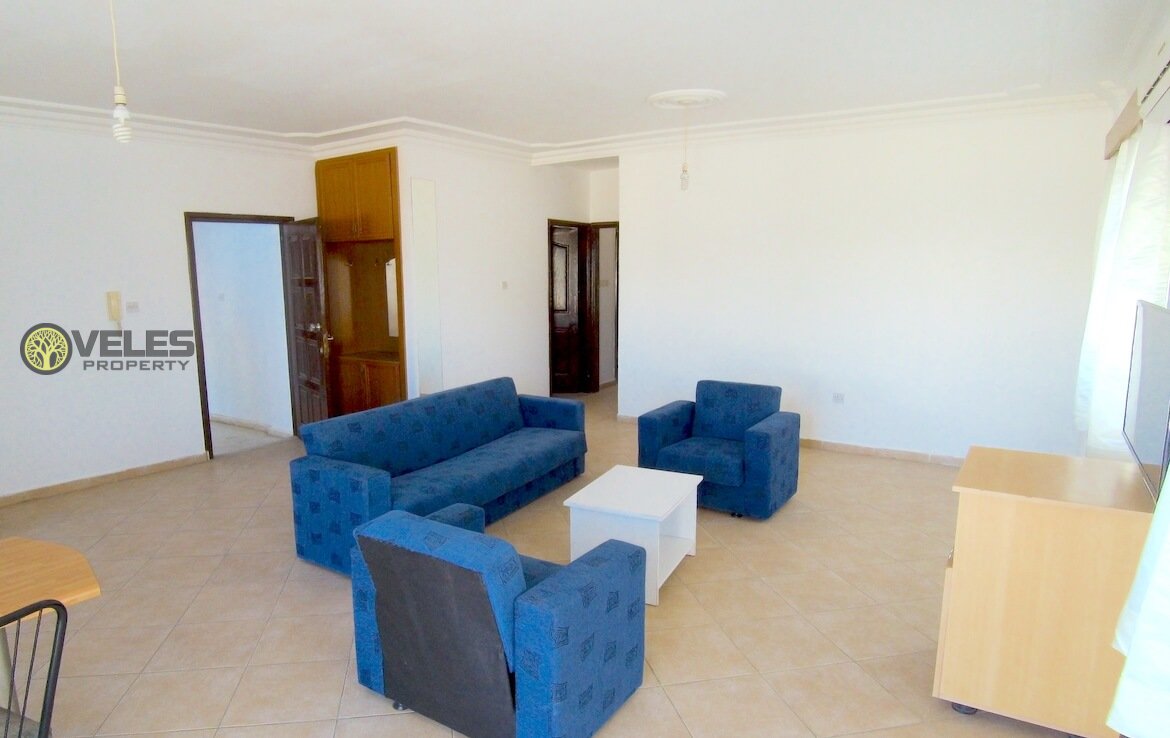 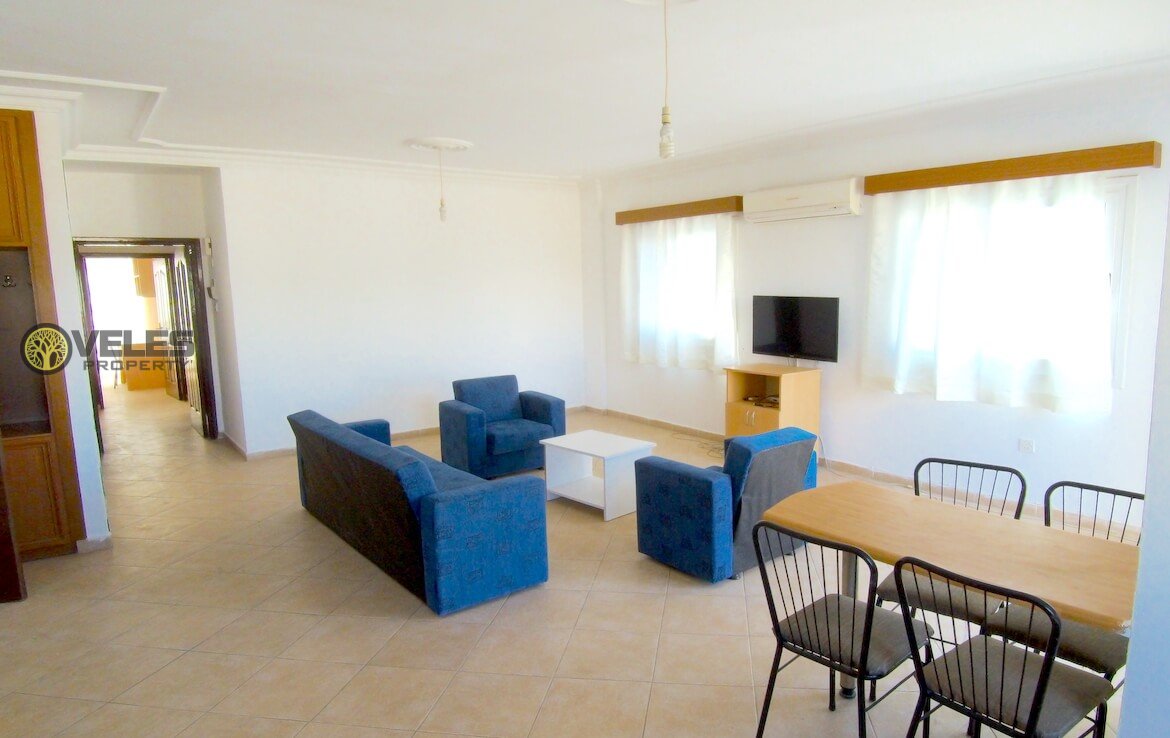 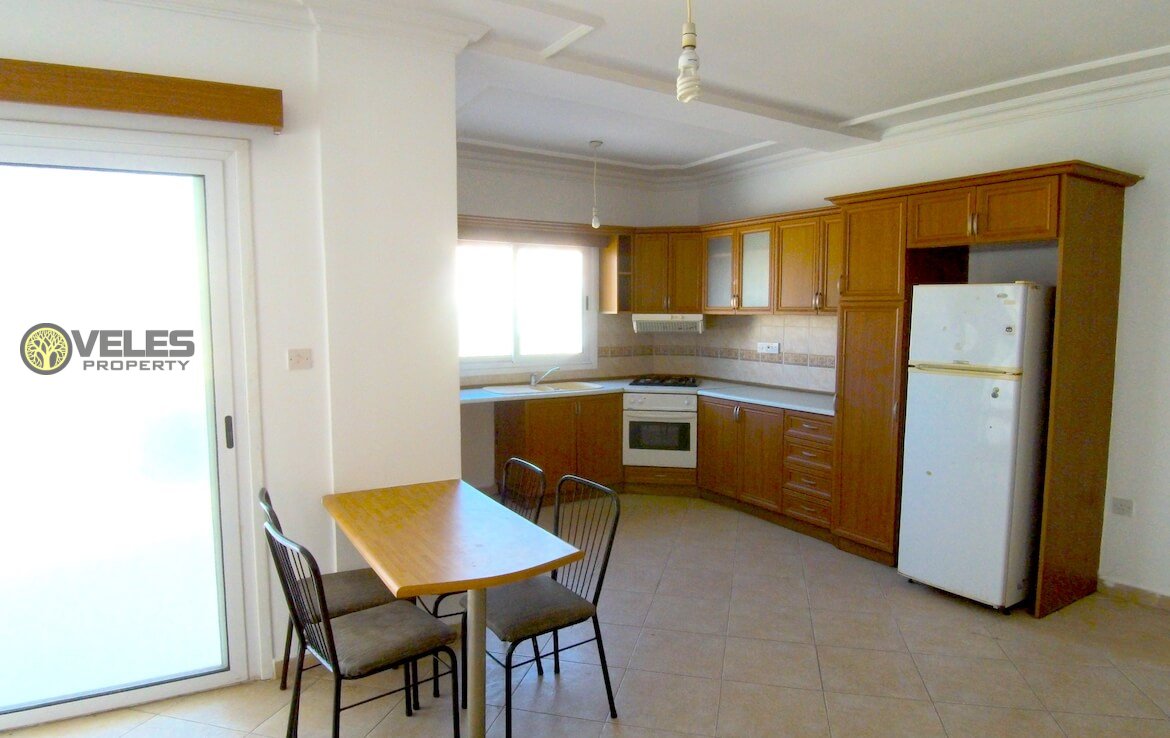 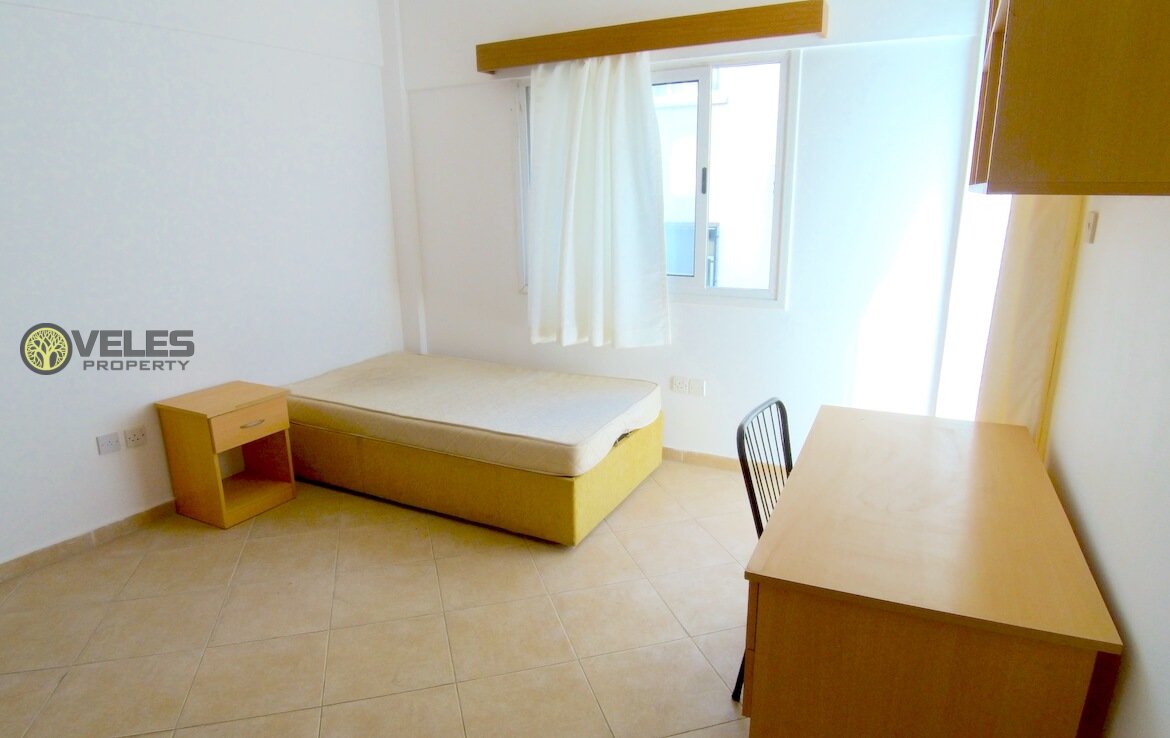 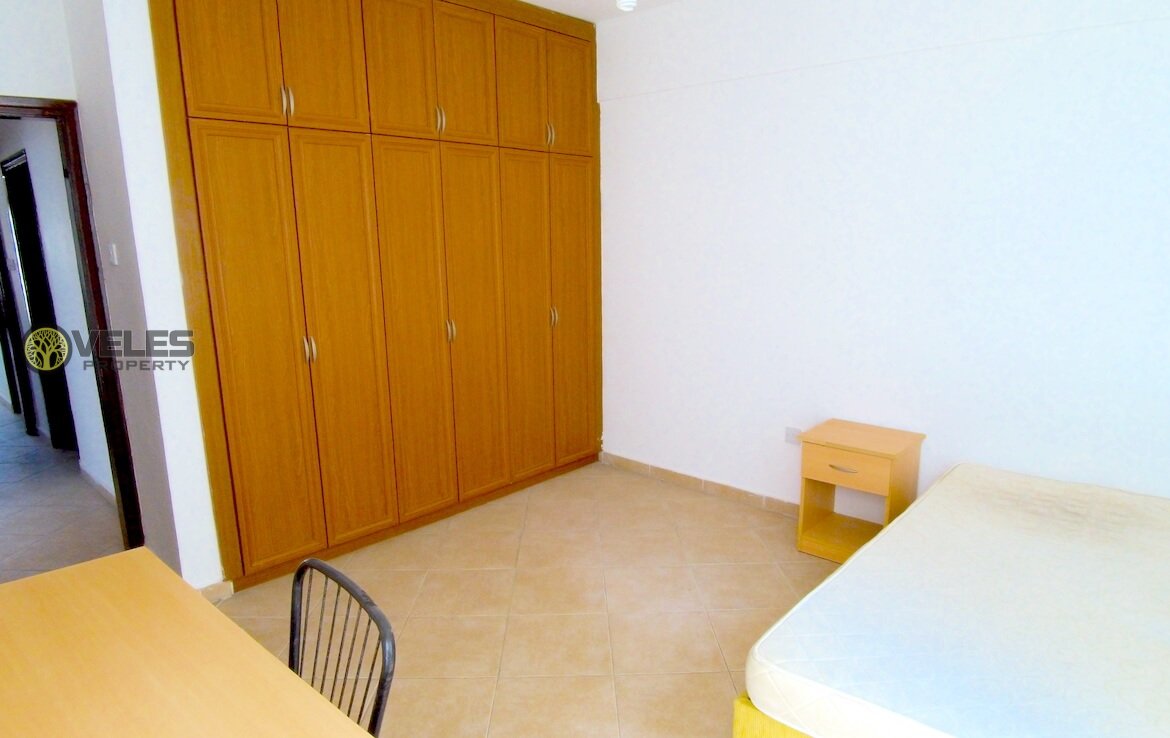 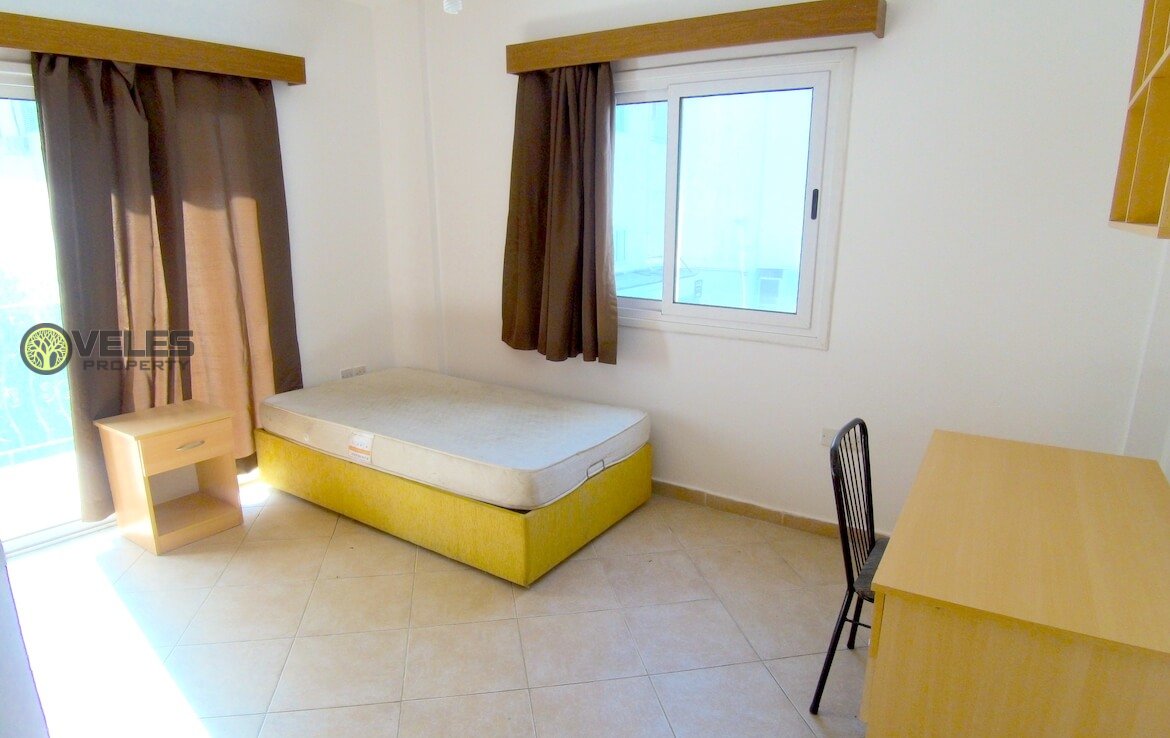 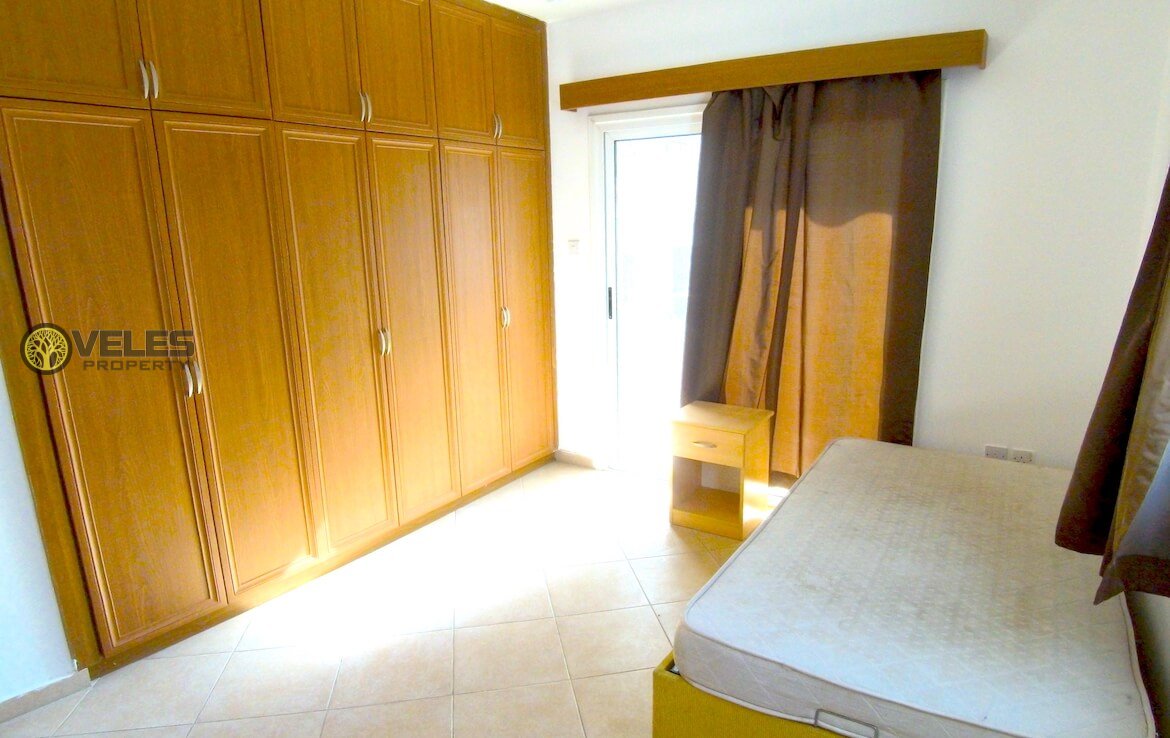 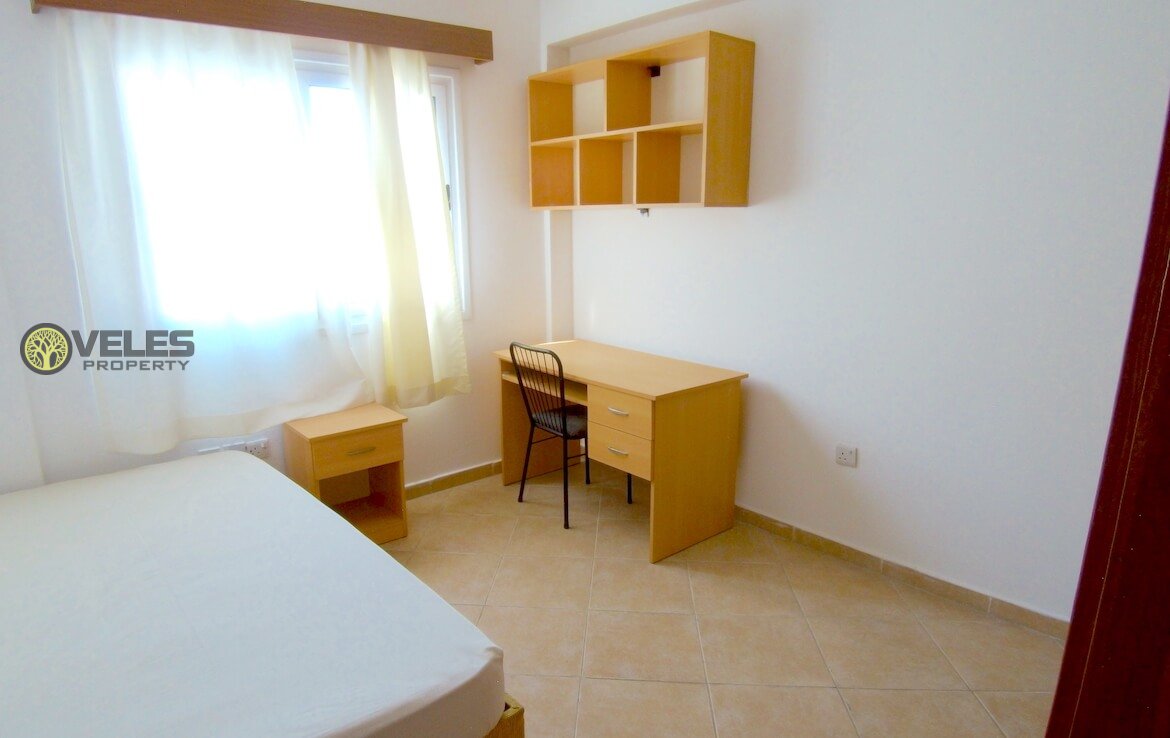 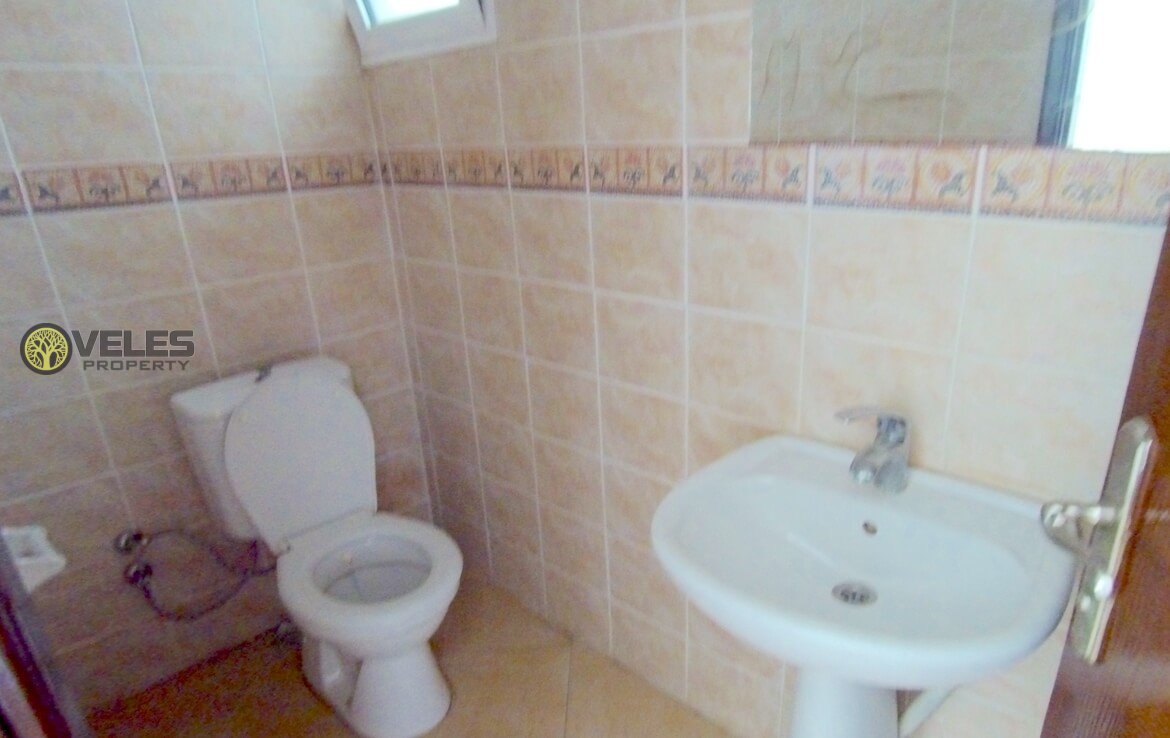 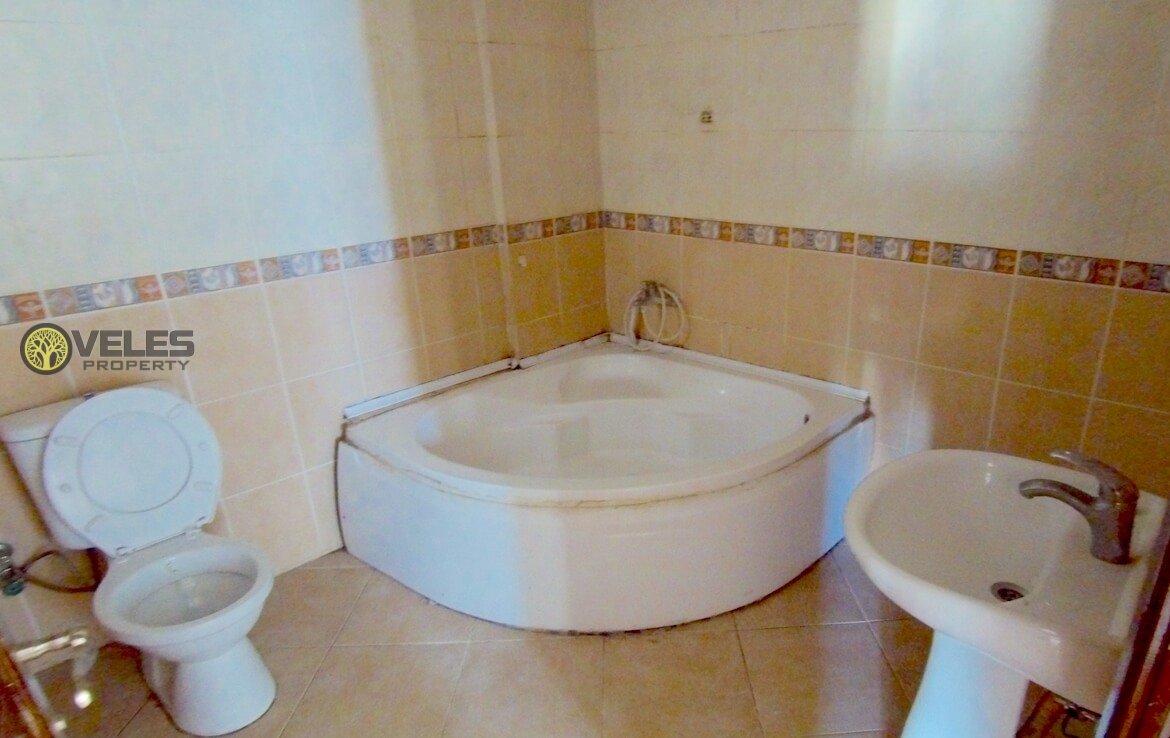