Obviously, this is a great investment opportunity from Veles Property.

The ghost town of Famagusta is, of course, an exaggeration, and it is quite possible to walk along its streets, bypassing, of course, the Varosha district. But for this you will need to cross the border with Northern Cyprus and get an entry visa at the checkpoint, which is put in a separate insert.
Located literally in the heart of Famagusta. Moreover, it is close to all social infrastructures of the city. For example, Ada Kent University is within walking distance. There is only one 2 bedroom apartment left for sale and rent.

So, the characteristics of the apartment

From antiquity to the Middle Ages

Just 6 km north of the modern city of Famagusta, Cyprus was once the richest and most powerful city on the island. Namely – Salamis (another name – Salamis), founded, according to legend, immediately after the Trojan War by Tevkrom Telamonides.
In general, for more than a millennium, this policy was the capital of the Cypriot kings and the center of trade in the Eastern Mediterranean.

On the coast near Salamis in the III century. BC. Ptolemy II, king of Hellenized Egypt and ally of Rome, founded another polis – Arsinoe.
Earthquakes 332 and 342 neither city was spared. The Roman emperor Constantius preferred Salamis (renamed Constantius) and rebuilt it.
Soon this city became the center of the Cyprus Church. As a result, a small fishing settlement, Famagusta, arose on the ruins of Arsinoe.
In the VII century. her time has come: the inhabitants of Salamis-Constantia had to leave their homes due to the constant attacks of the Muslim Arabs.
Today, the forum-gymnasiums and the amphitheater of Salamis have been restored during excavations. As a result, they are considered to be practically the calling cards of Northern Cyprus,
New 2 + 1 apartment with Veles Property.

Watch all our videos on the YOUTUBE VELESchannel.
Subscribe to our TELEGRAM and INSTAGRAMto be the first to receive information about new objects, services, changes in legislation. Layout of a two-bedroom penthouse apartment on the second floor 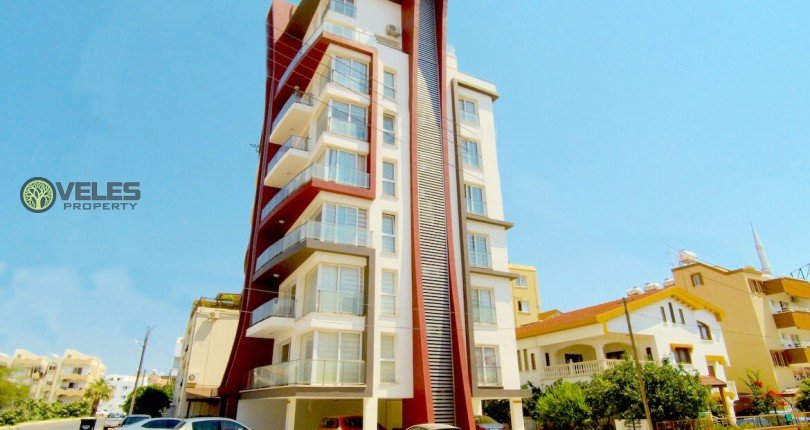 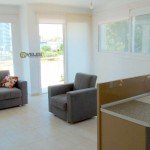 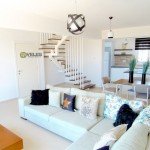 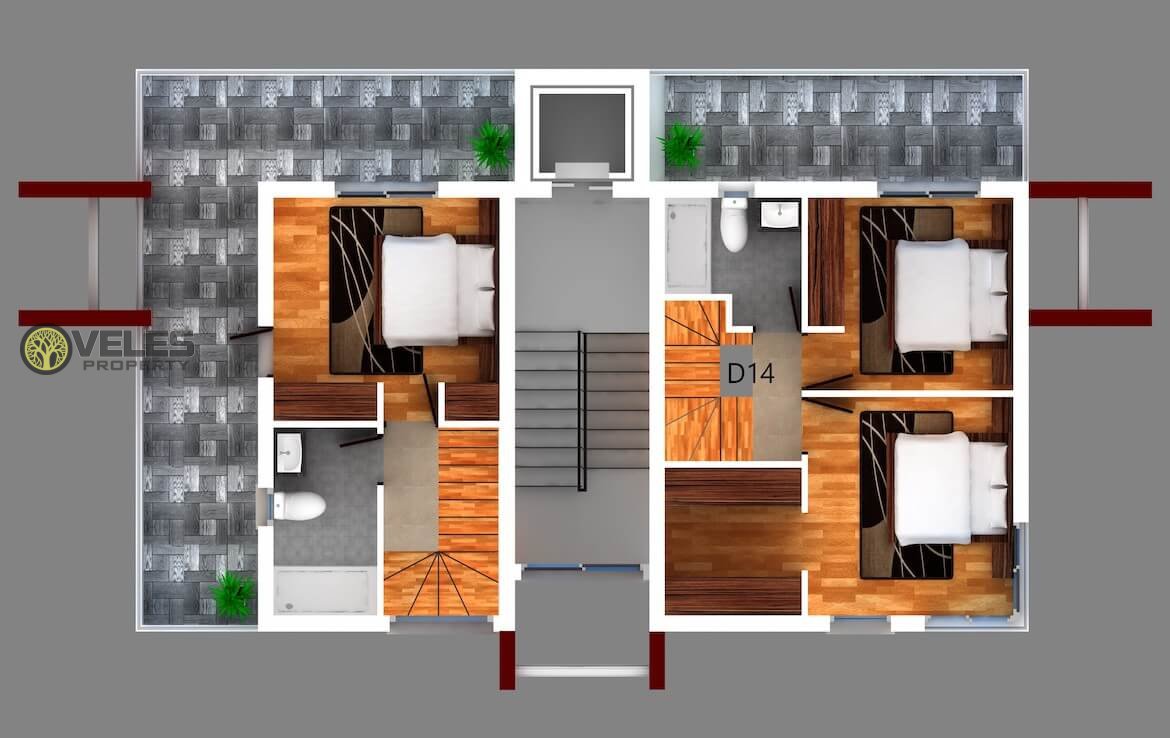 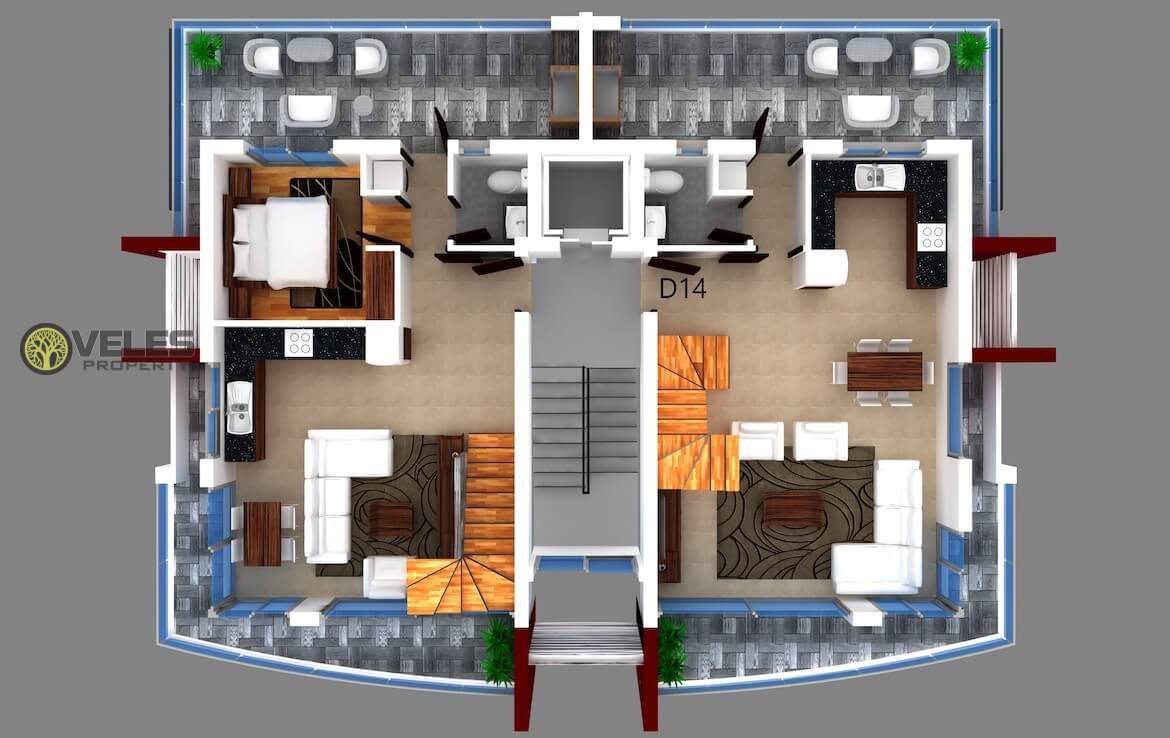 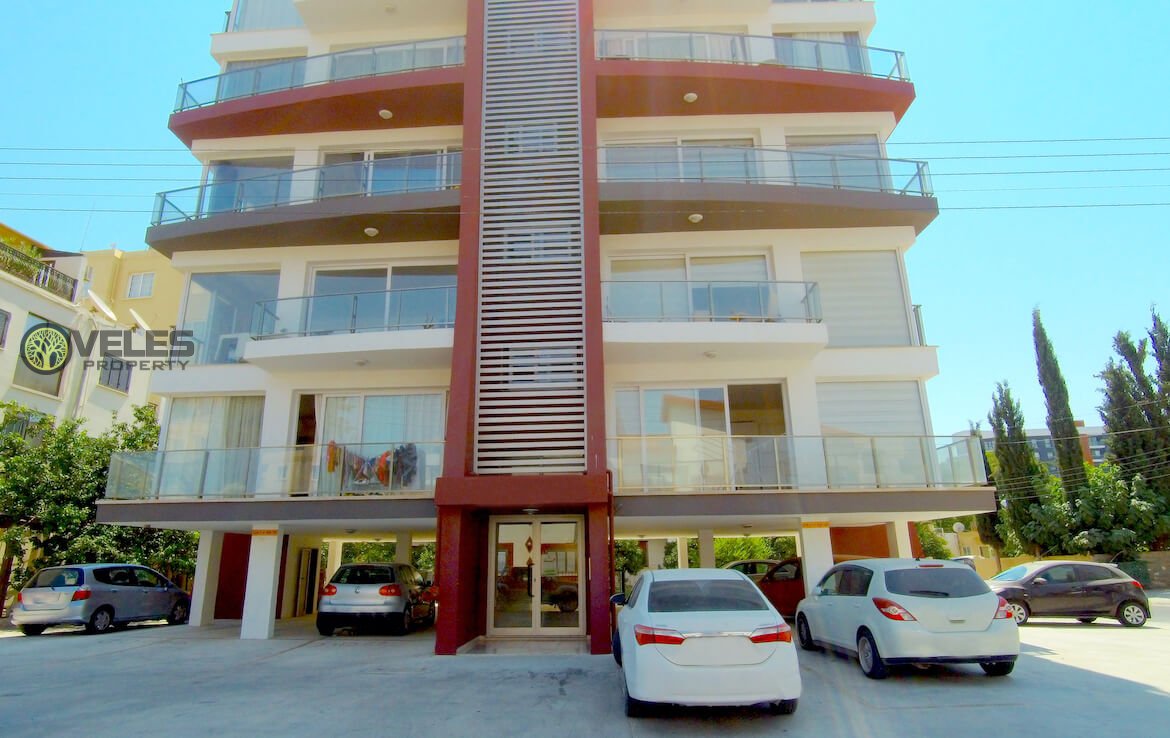 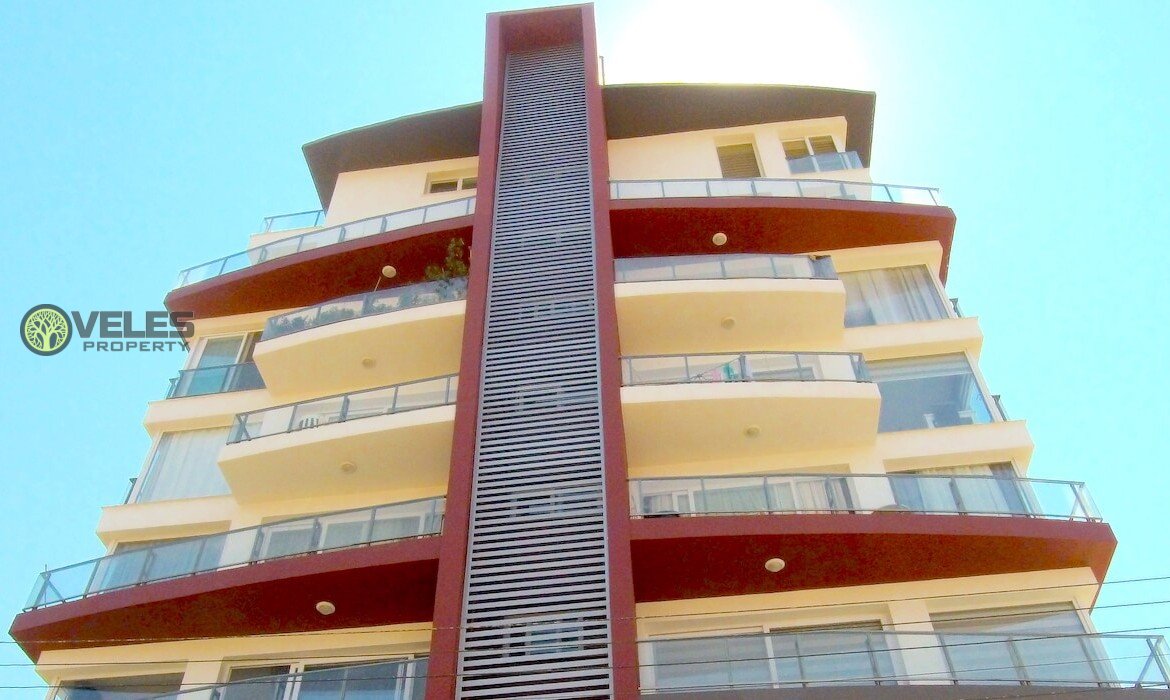 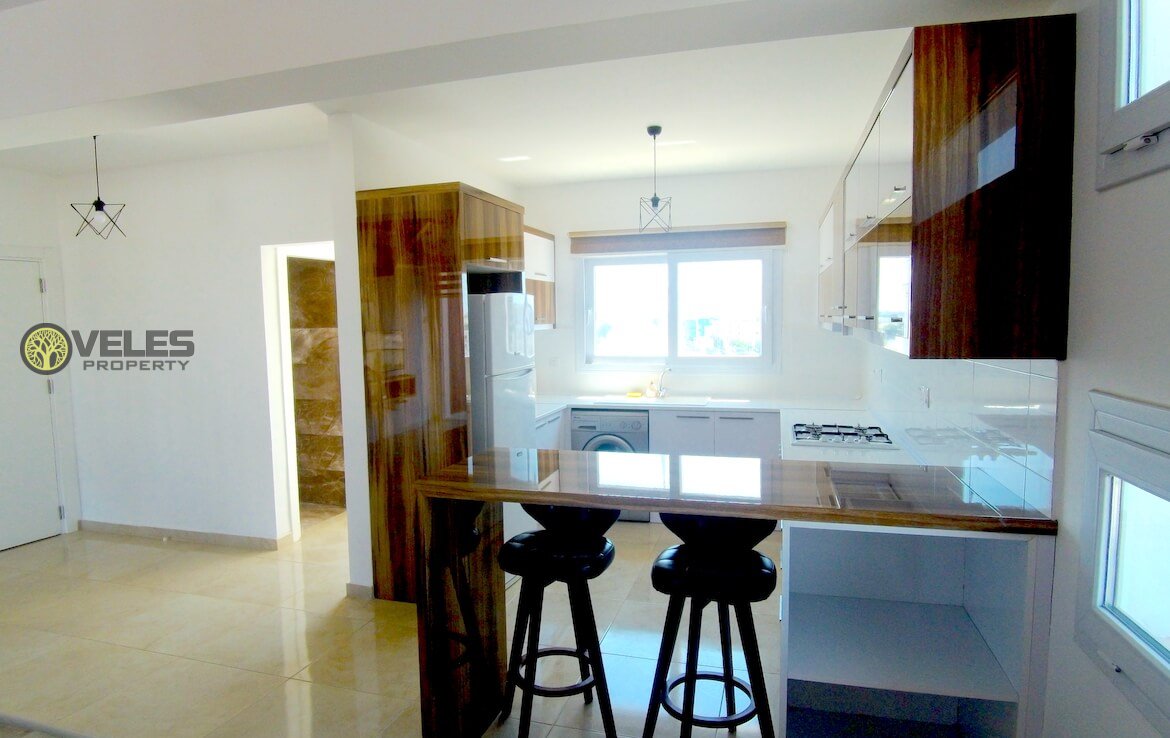 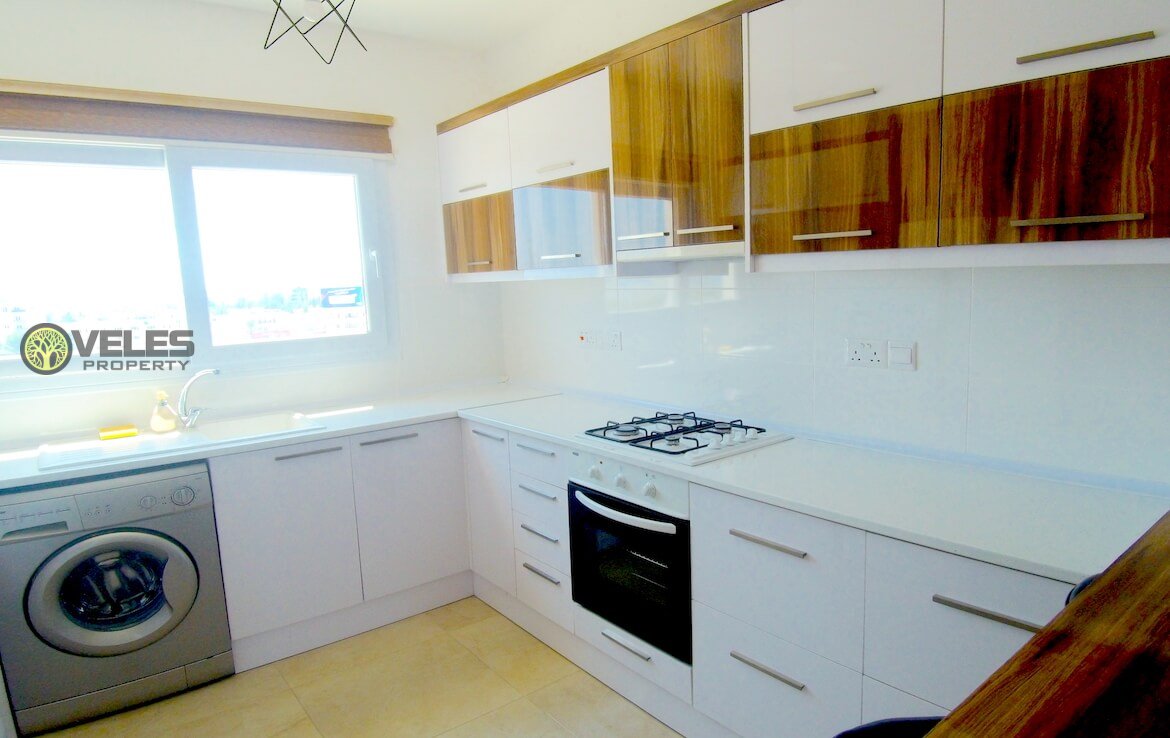 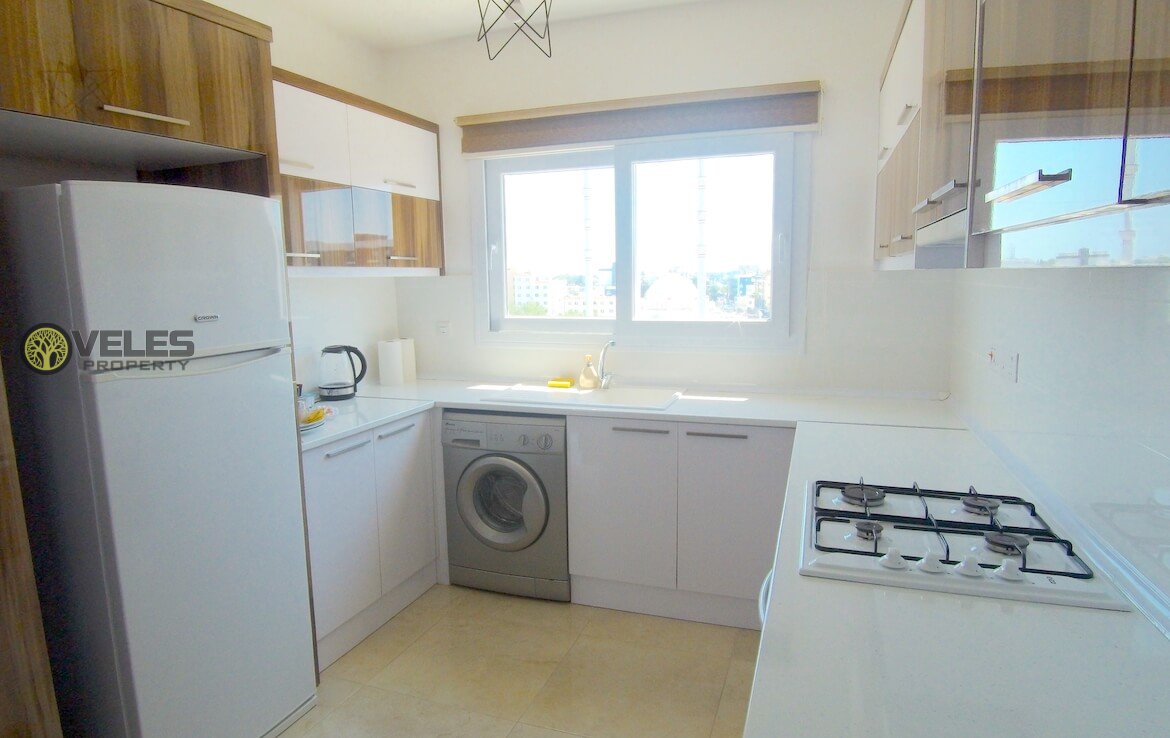 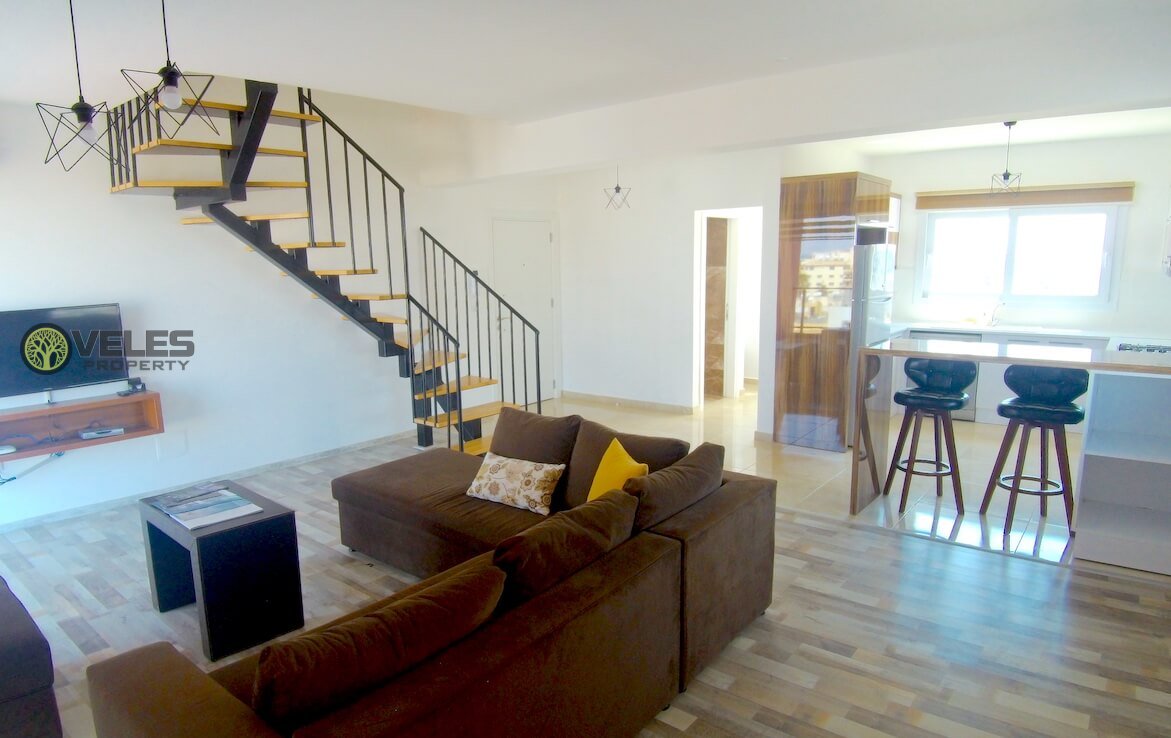 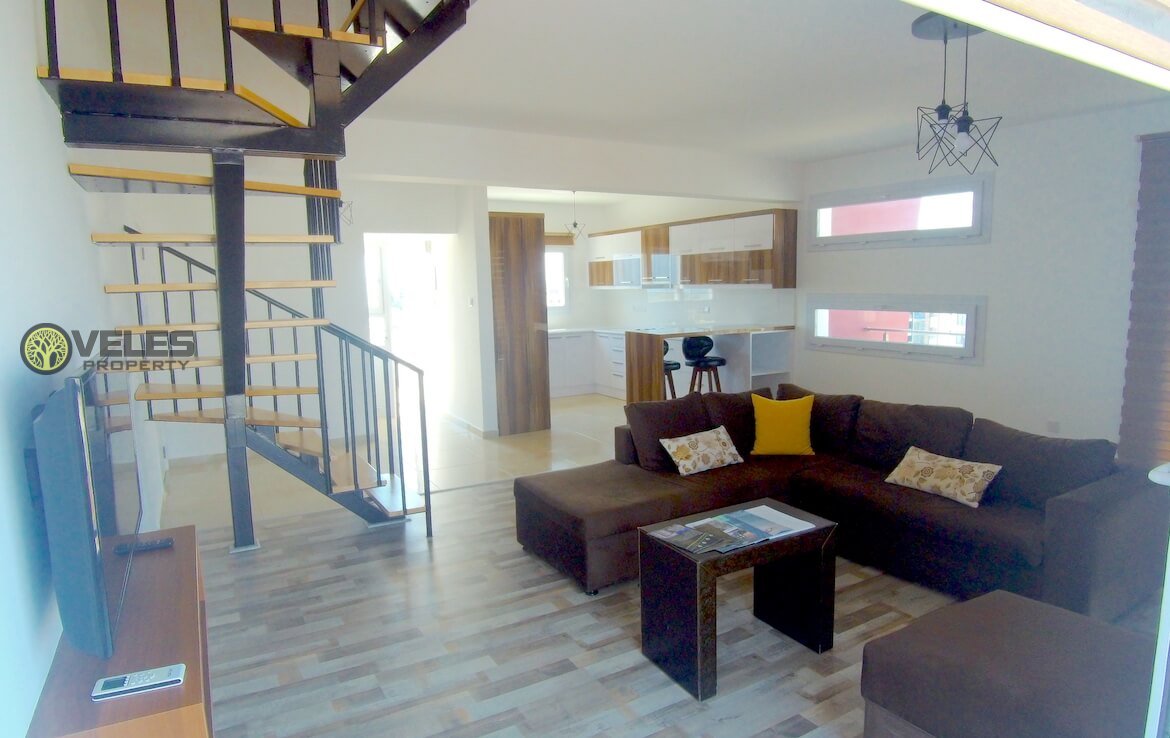 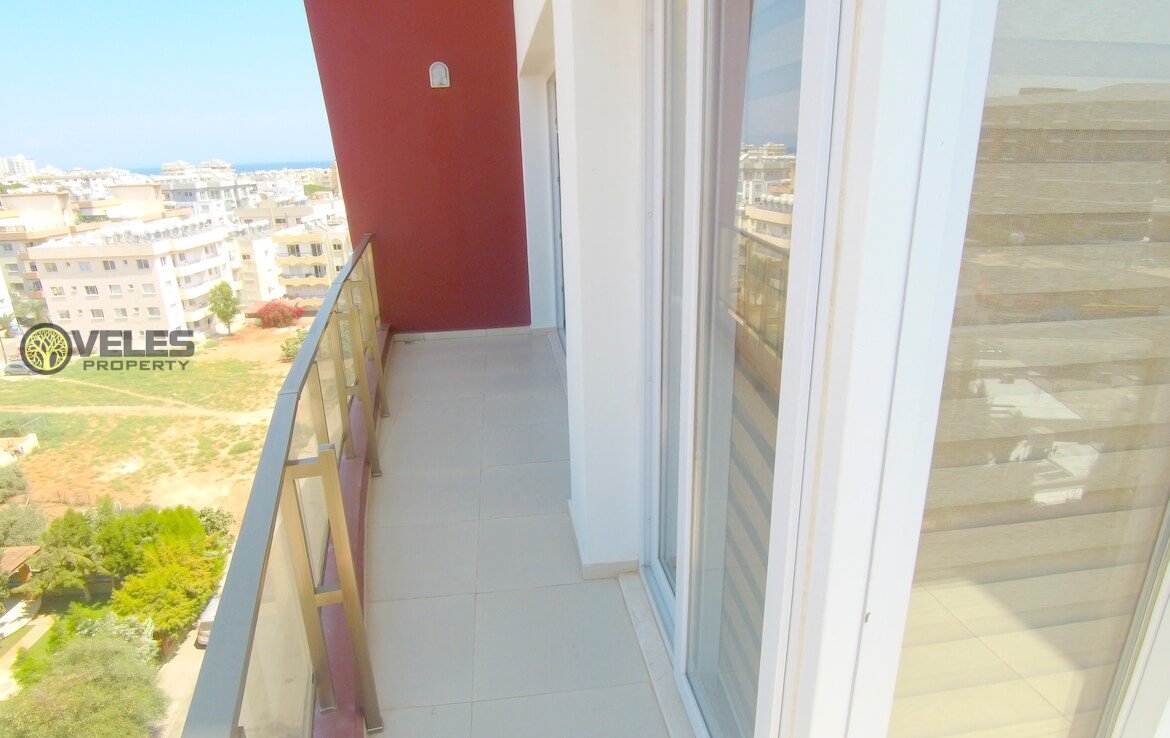 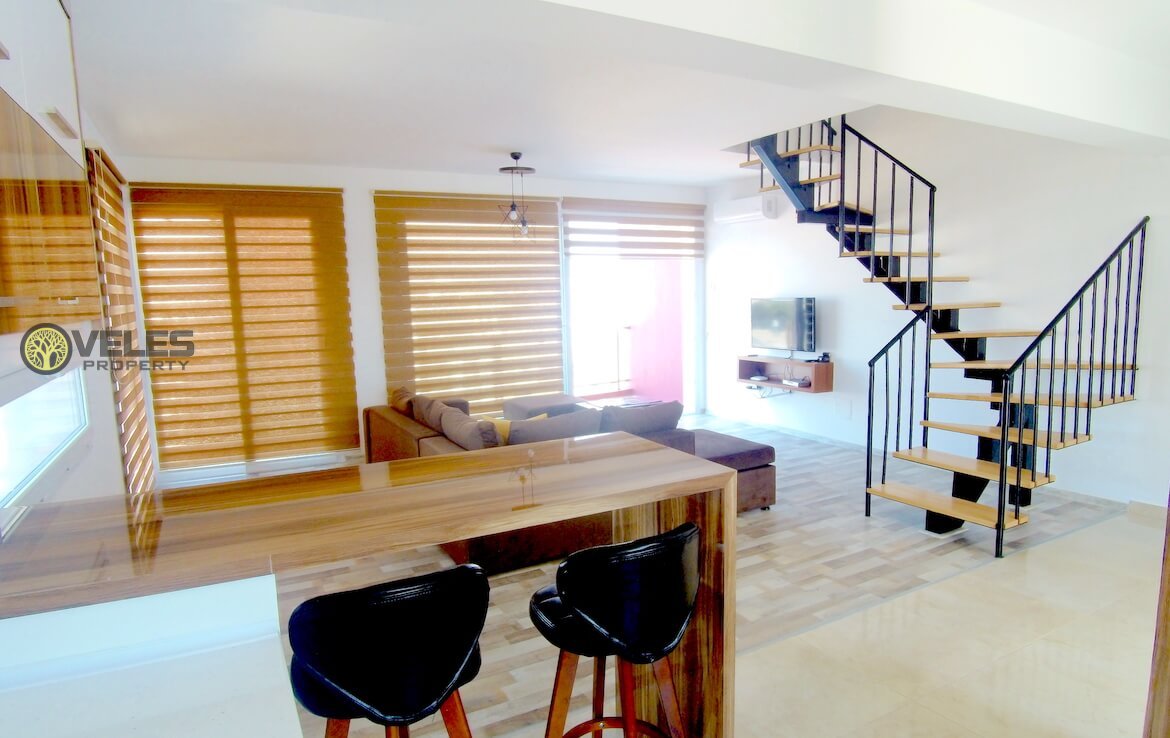 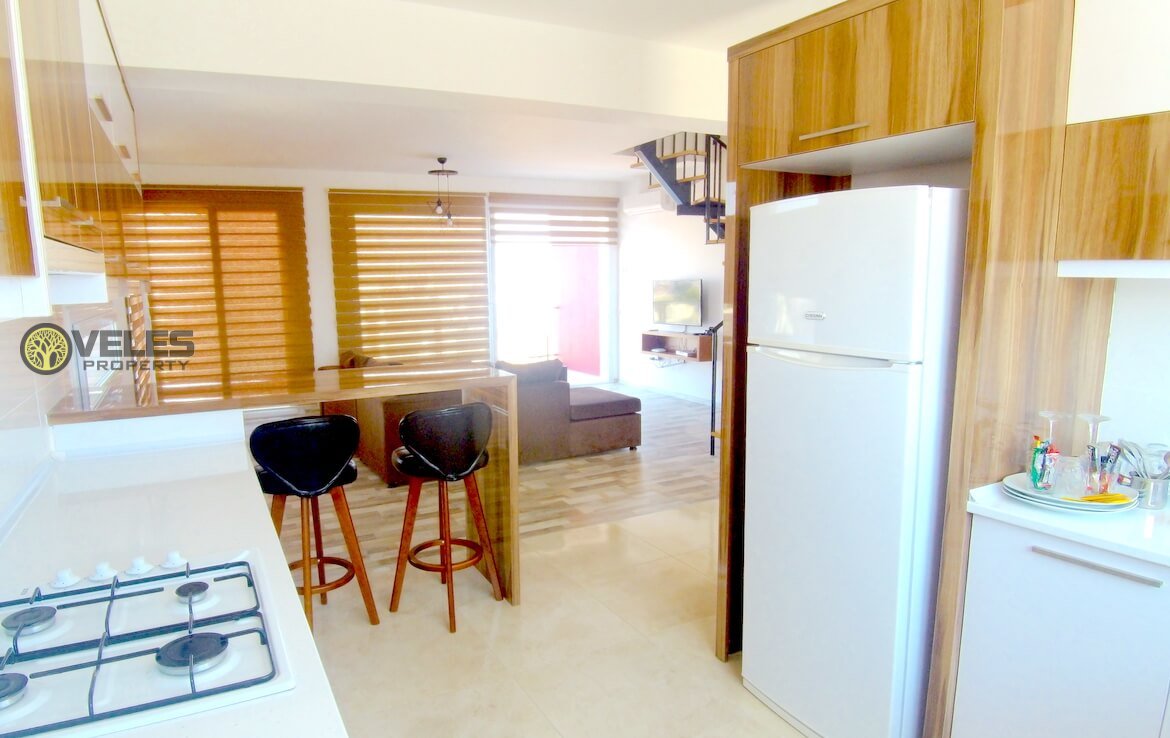 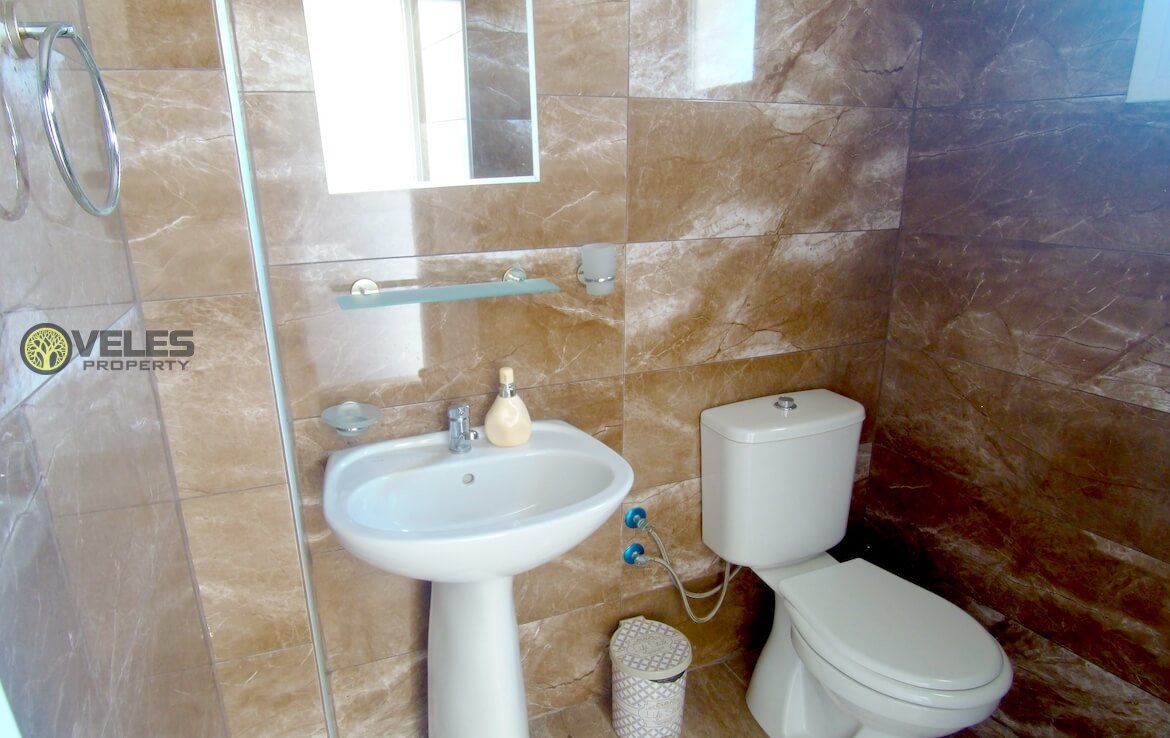 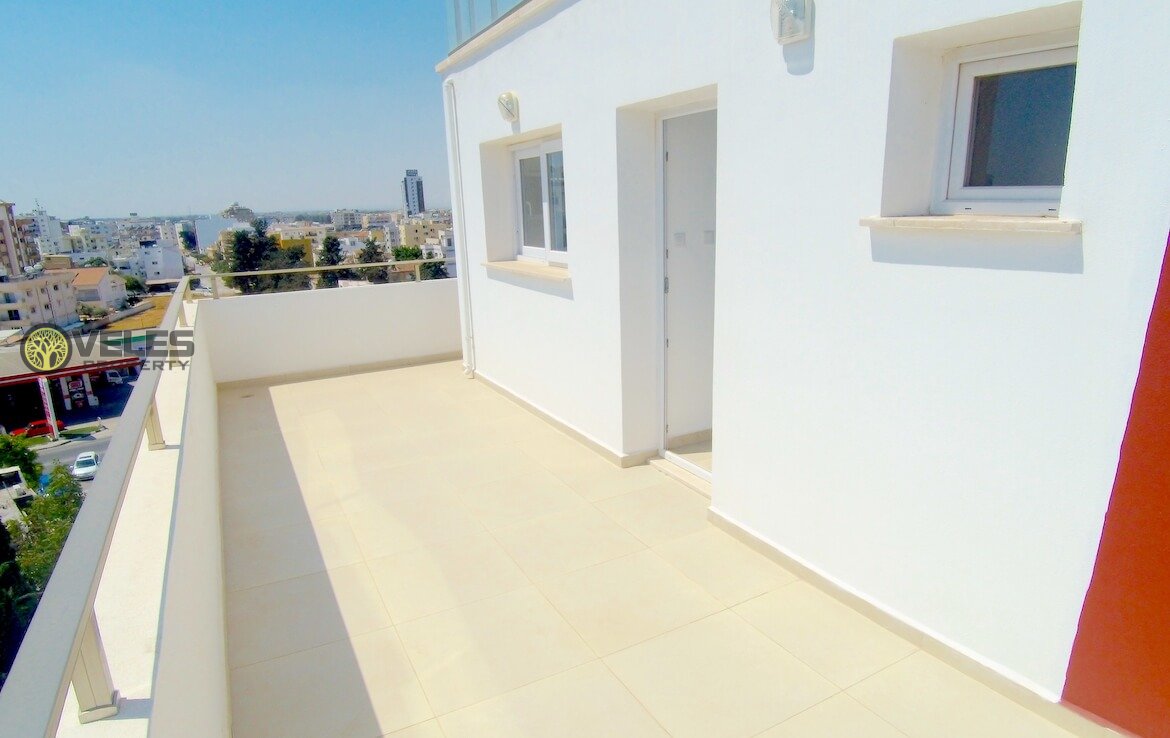 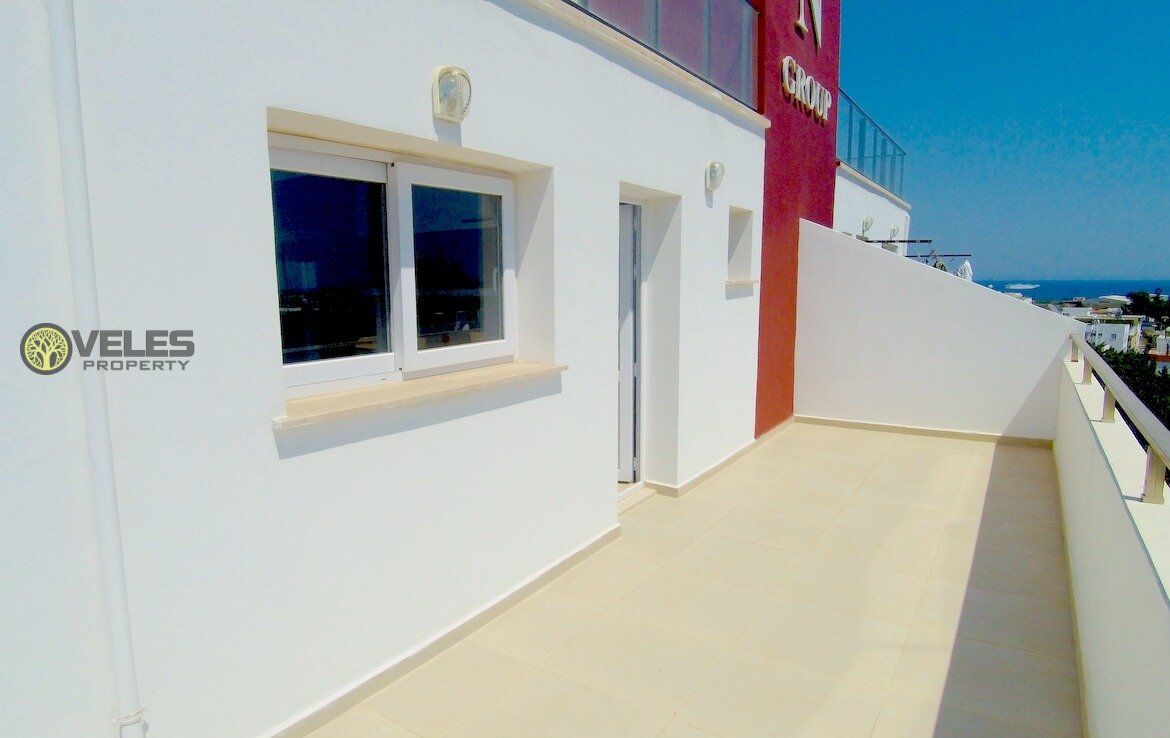 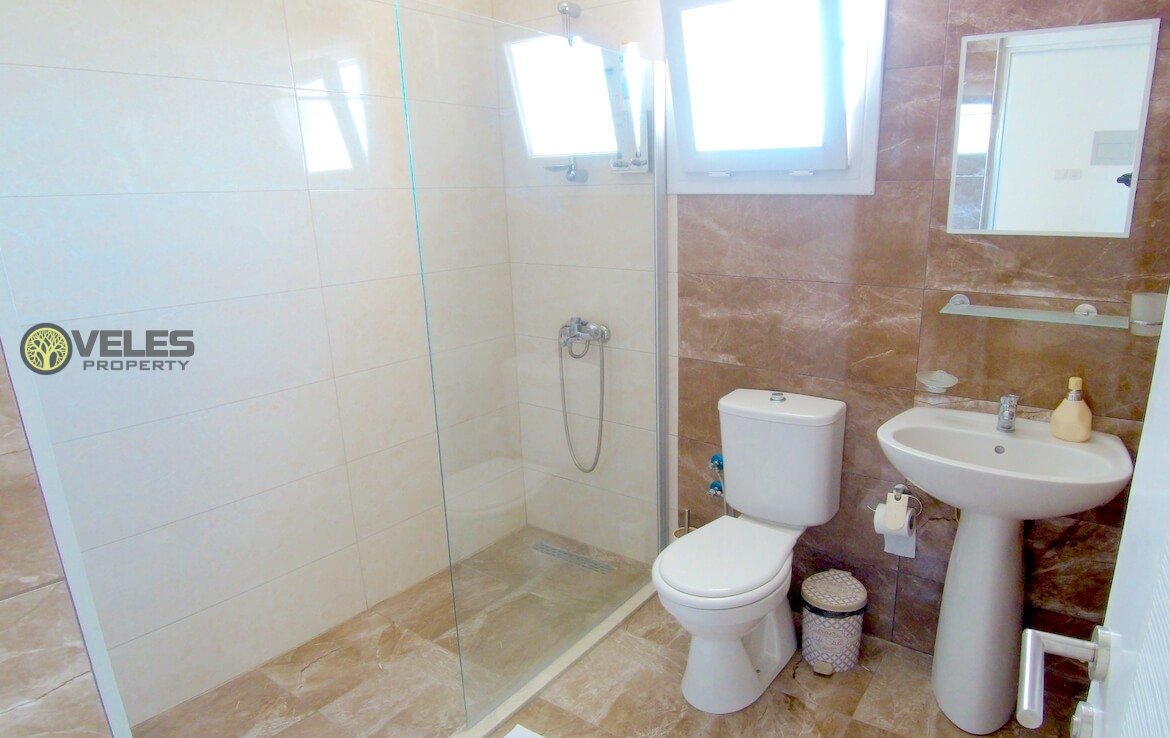 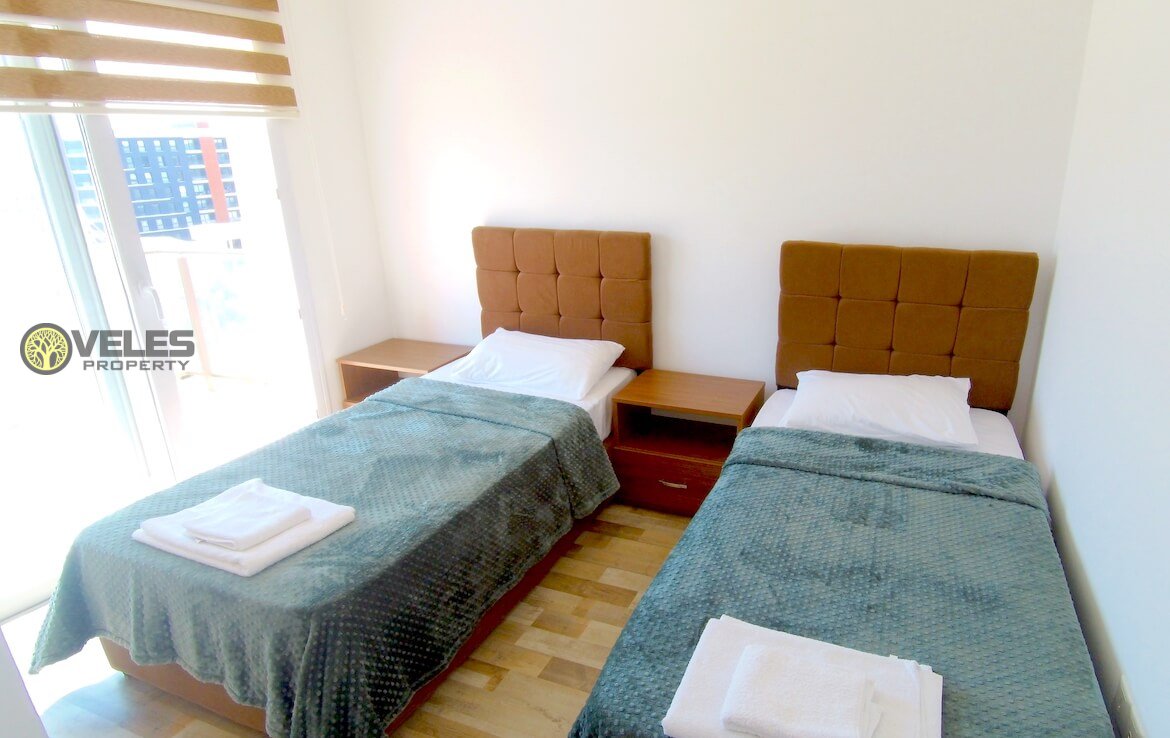 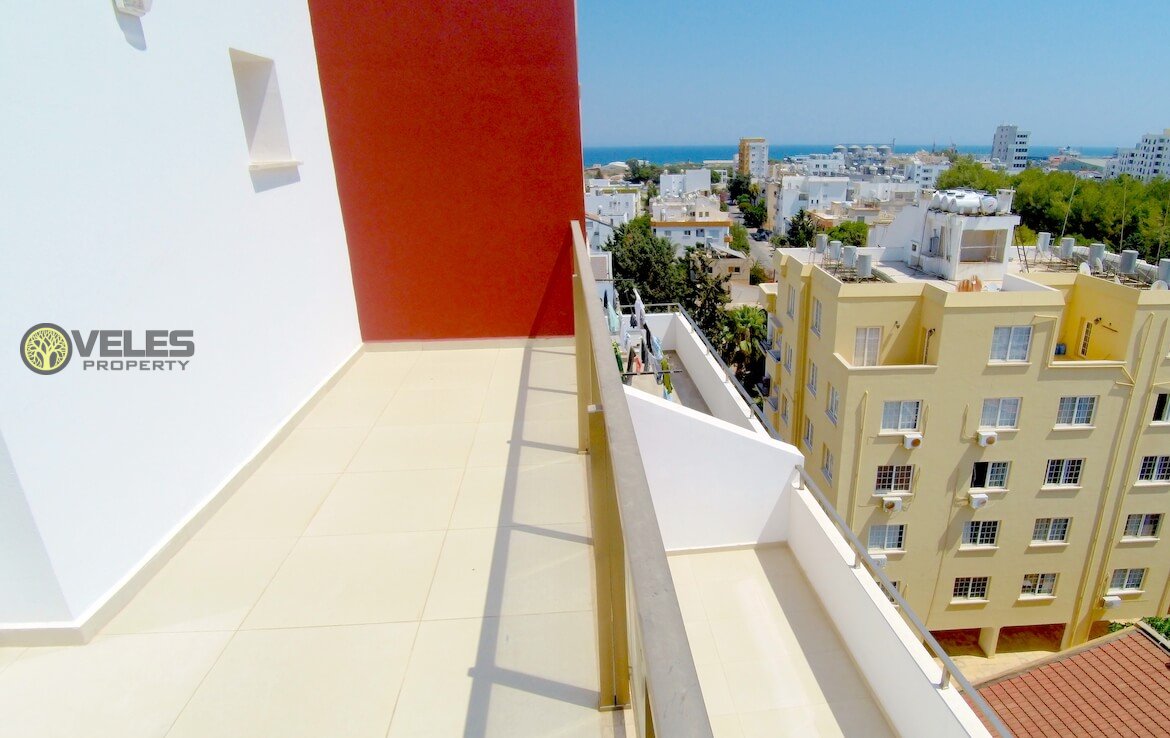 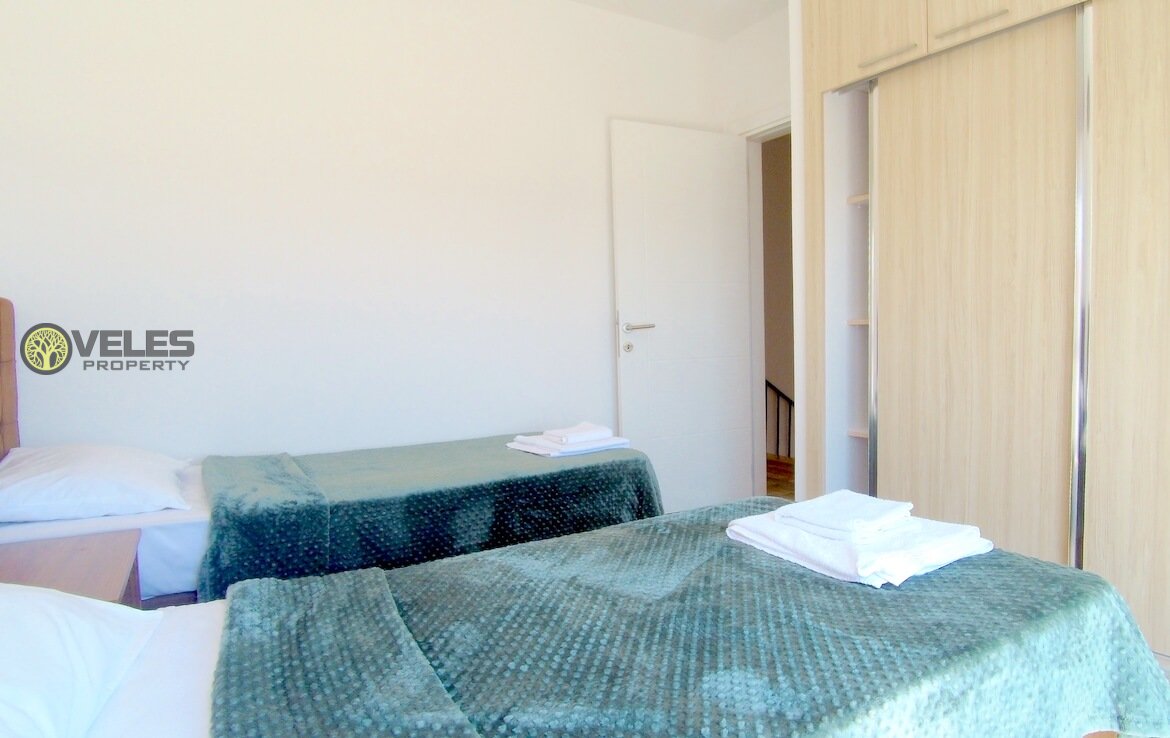 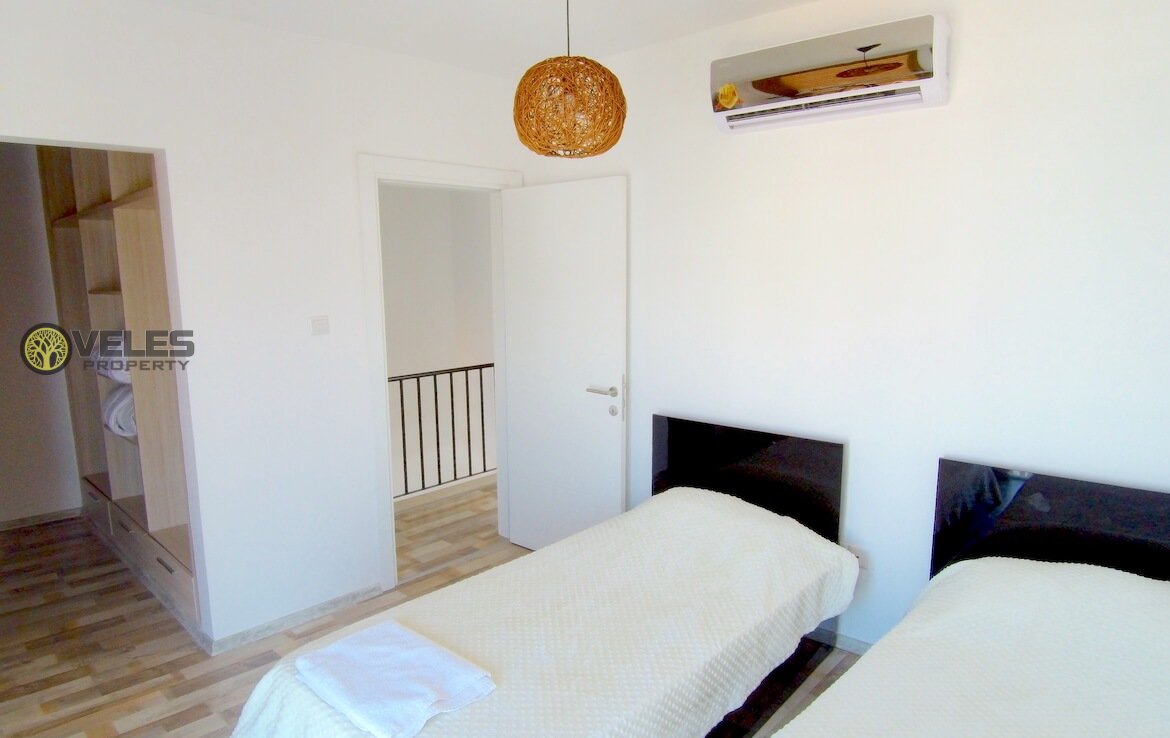 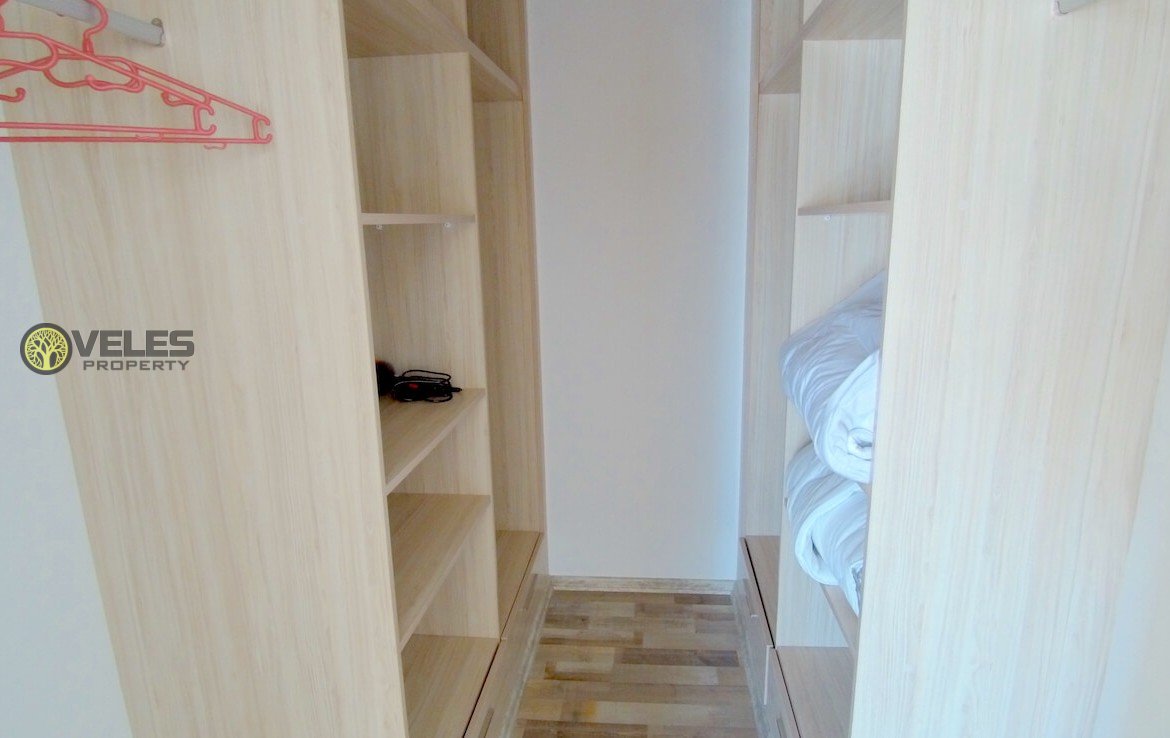 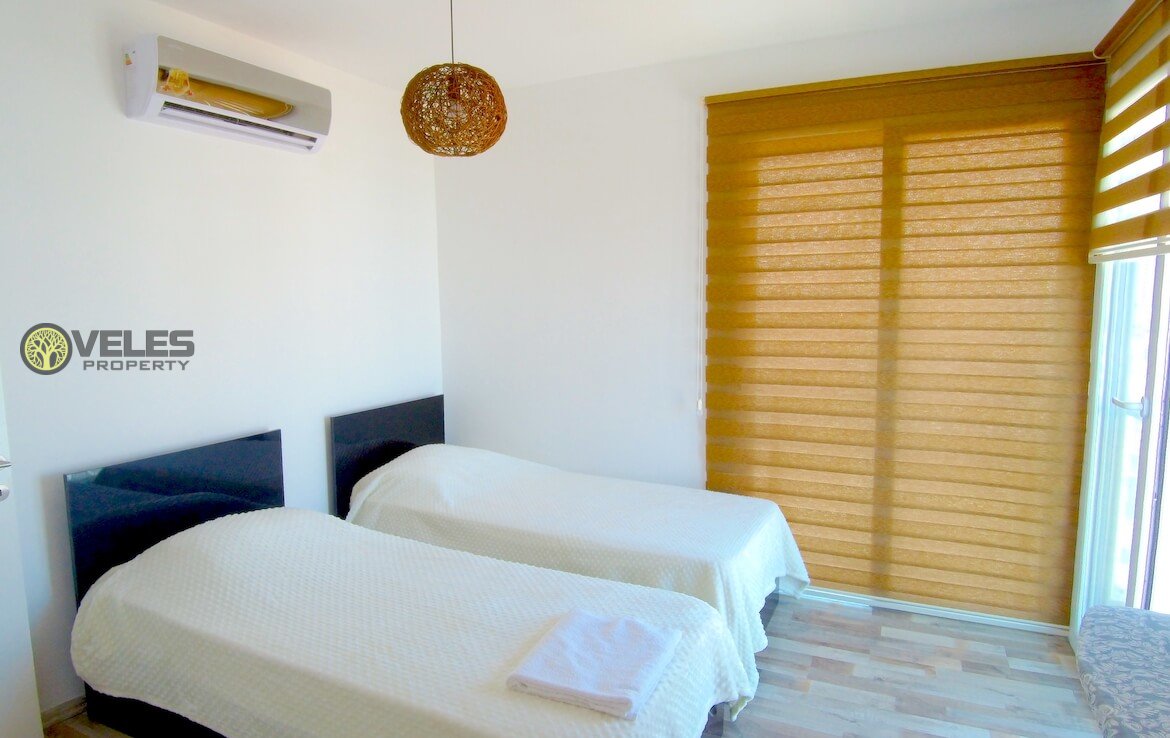 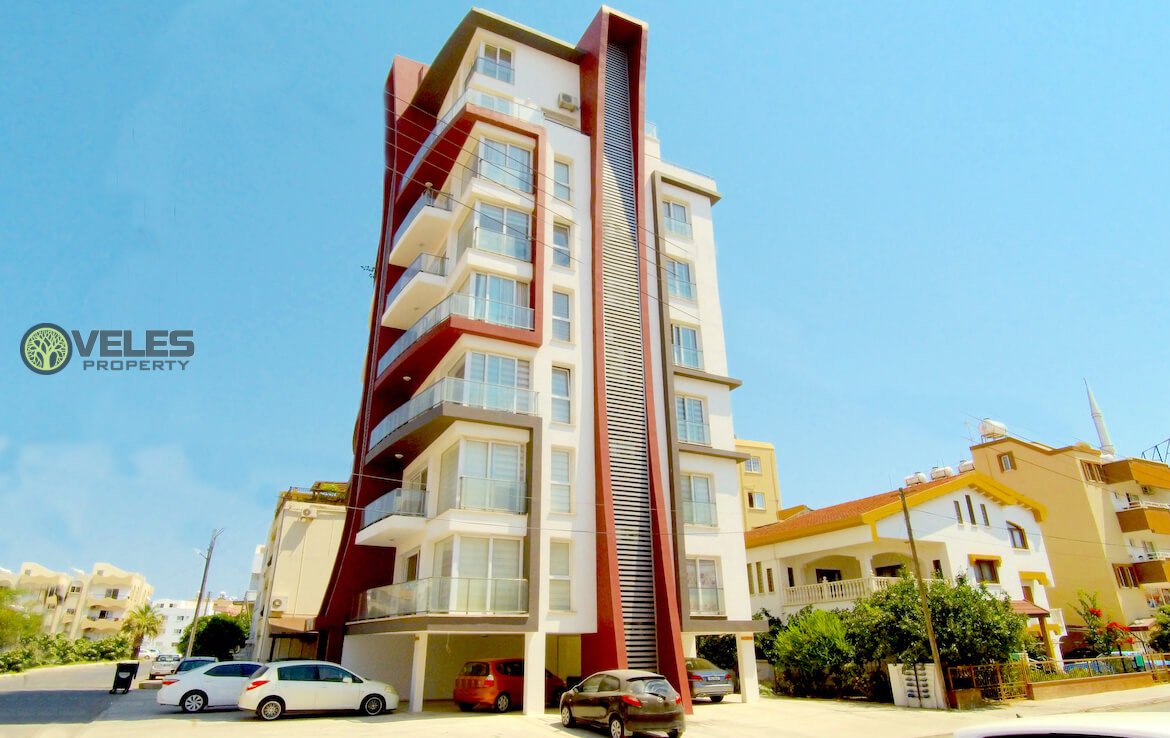